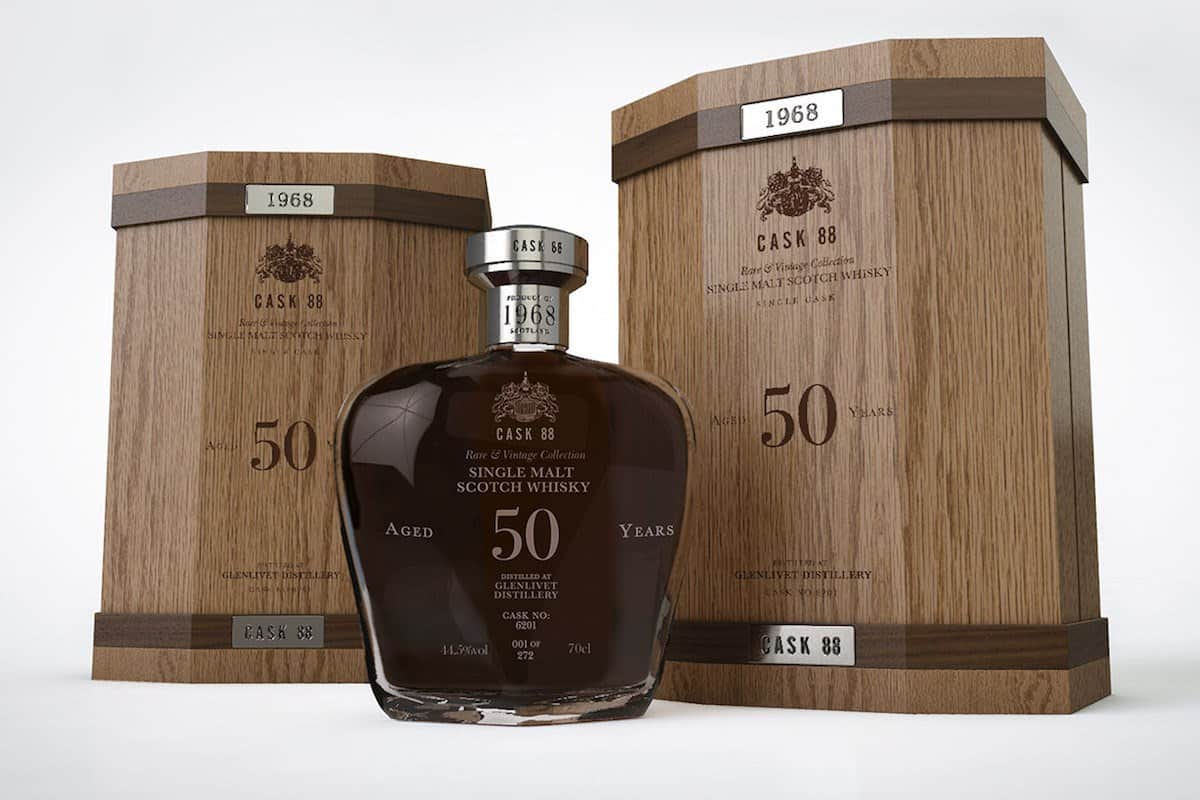 The brilliant people from Cask 88 are known as the leading experts in rare and antique whiskeys, that’s why we always pay attention to all their releases. These days they’ve just released one of the best single malts of all time, the Glenlivet 50. For those of you who hope to own a rare classic whiskey, this is the right time to drop $8,900, because that’s how much one bottle of this exclusive Glenlivet 50 costs.

The bottle released by Cask 88 commemorates Abe Rosenberg, the American who fell so in love with the excellent Glenlivet whiskey produced starting with 1824 in Scotland that he imported thousands of bottles during and after the prohibition era amassing a collection of around 4,000 casks of some of the best whiskey produced in Scotland in the past century. 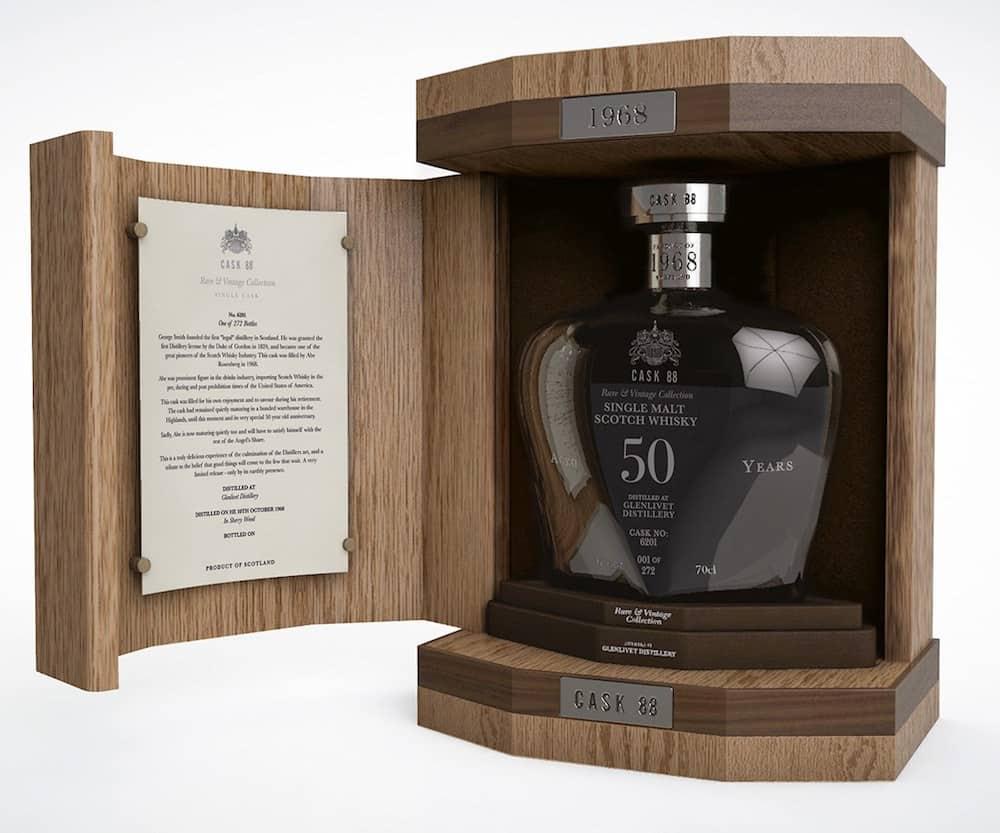 The bottle, part of his original collection, comes from a 50 year old barrel distilled in 1968 at Glenlivet. The bottle itself was crafted by one of the finest glass producers in Italy and it’s presented in a lovely hand carved wooden display case made by master craftsmen at Croglin.

Inside the bottle though, lays the most important part. This exquisite whiskey has an enticing flavor profile and notes, with a rich, sweet and full bodied nose that everyone will remember. The stunning taste comes from the astonishing combination of Iberian fruit and creamy caramel with vanilla foundations. 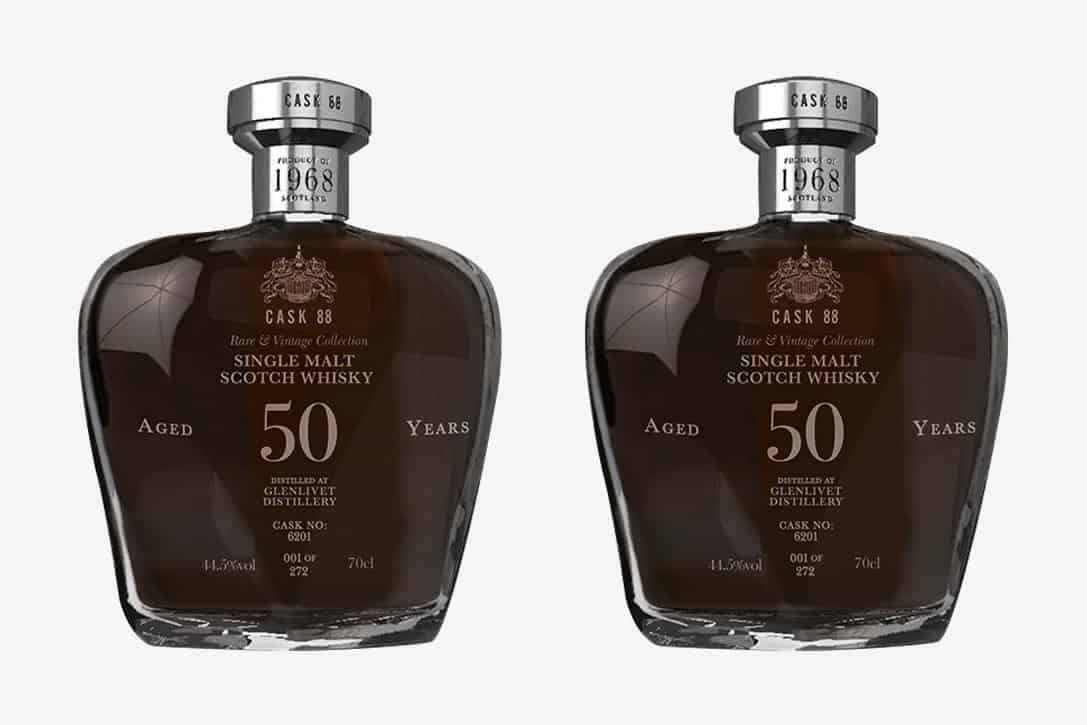 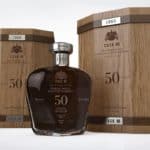 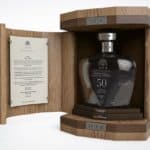 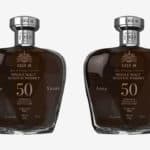 Tags:
Previous Article
10 Tax Hacks for Entrepreneurs Starting Their Own Business
Next Article
This Magical Georgian-Style Plantation home Impresses with its Grand Design 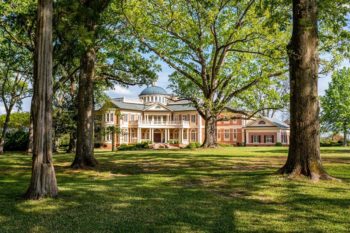 This Magical Georgian-Style Plantation home Impresses with its Grand Design