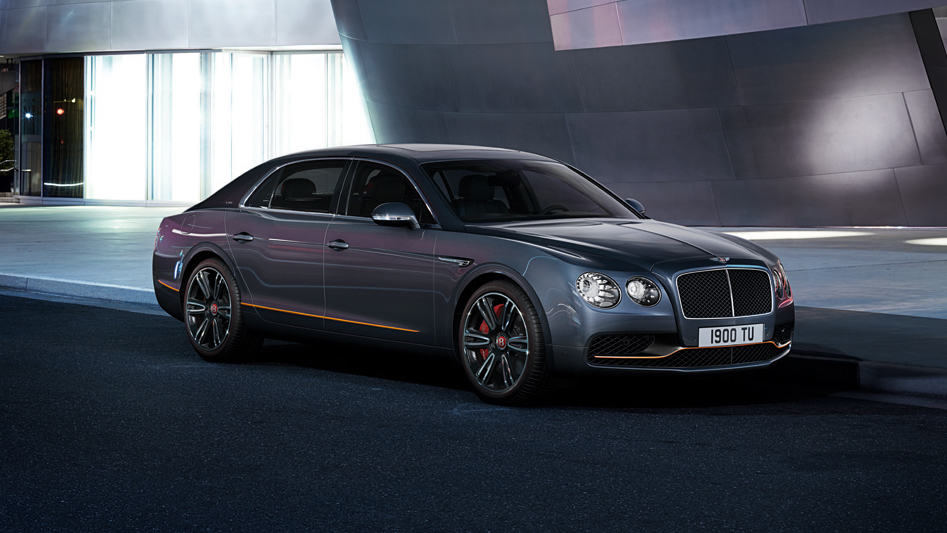 Bentley has decided to surprise us all with a new gorgeous addition to its exclusive line-up, taking the wraps off the new Flying Spur Design Series By Mulliner just a few days ago. Before you get too excited, don’t expect to see any major changes for this special edition, because it’s extremely hard to improve upon perfection, but.. there are obviously a few interesting visual tweaks that will make it stand out from the standard model.

First, Mulliner has retouched the Bentley Flying Spur with five new exterior and interior colors: Mandarin, Pillar Box Red, White, Kingfisher, and Azure Purple, that could be combined in probably any way you want to. The vehicle’s cabin now shows off an industry-first titanium-enriched carbon fiber, something that only pilots were used to look at on a daily basis. 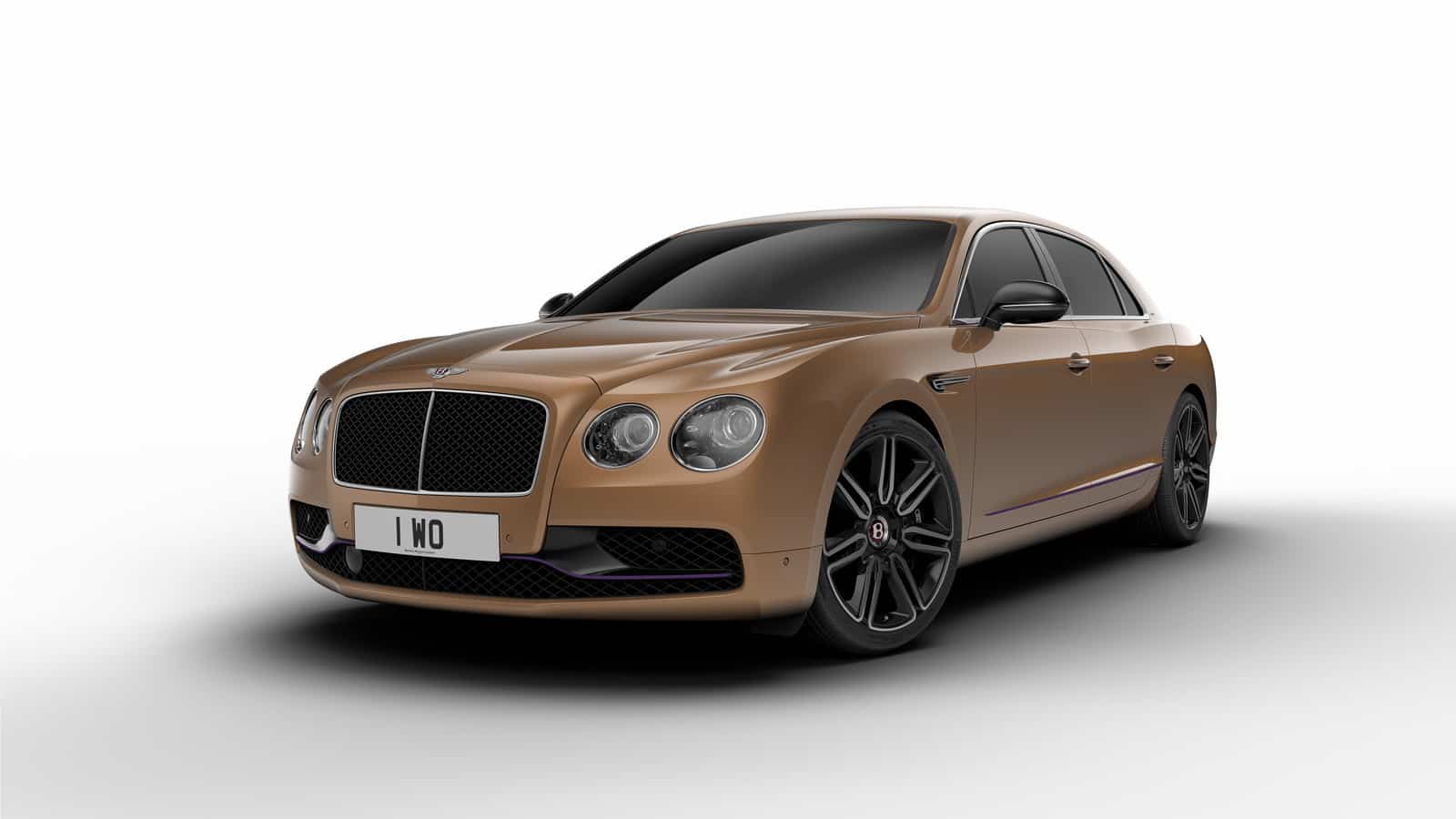 The front fascia panel and the waist rails also feature the aforementioned material, with various other bold accents inside the cockpit, such as the center console finished in an exquisite piano black, colored 12 o’clock stripe on the steering wheel, and illuminated ‘Mulliner’ lettering adding to the exclusivity of this vehicle.

The new Flying Spur Design Series can be purchased with any engine option (V8, V8S, W12 or W12 S) and apparently only 100 units like these will be ever delivered by Mulliner. There’s no word on pricing yet, but since the standard Bentley Continental Flying Spur V8 costs around $250,000, expect this one to be even more expensive. 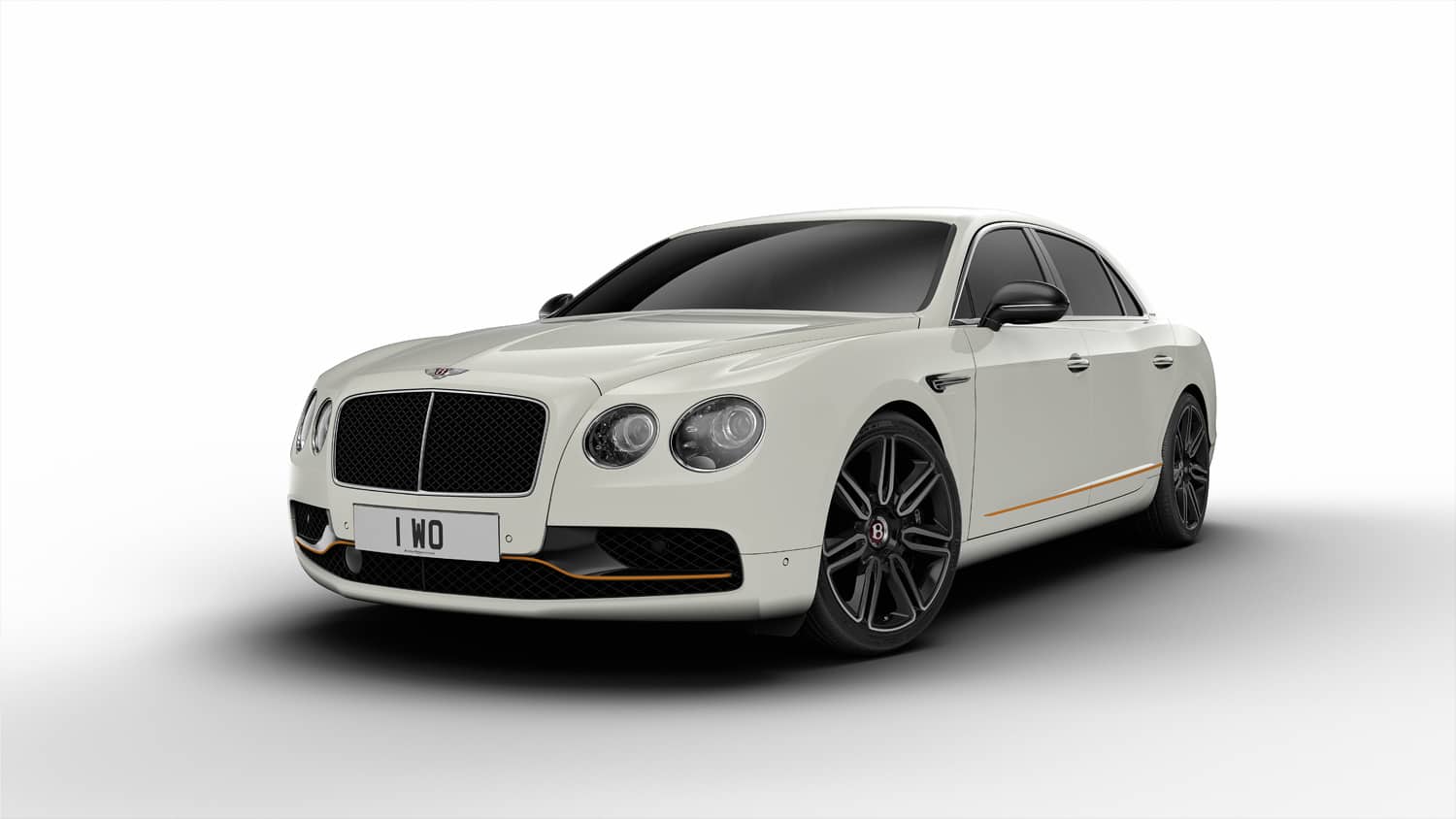 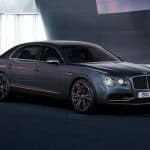 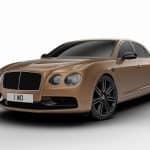 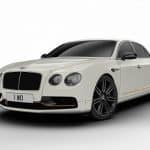 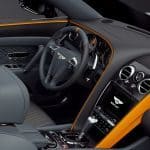 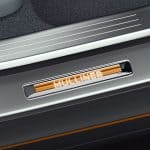 Tags:
Previous Article
Miley Cyrus Net Worth 2019 – How Rich is Miley Cyrus?
Next Article
The Oberoi, Lombok is the Perfect Place to Forget About Mondays 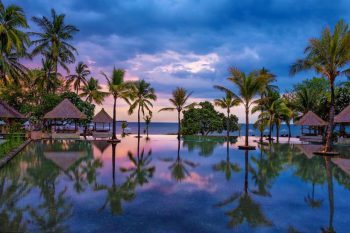 The Oberoi, Lombok is the Perfect Place to Forget About Mondays