Home ‣ Epicure ‣ At $298,879, this is the Most Expensive Japanese Whiskey 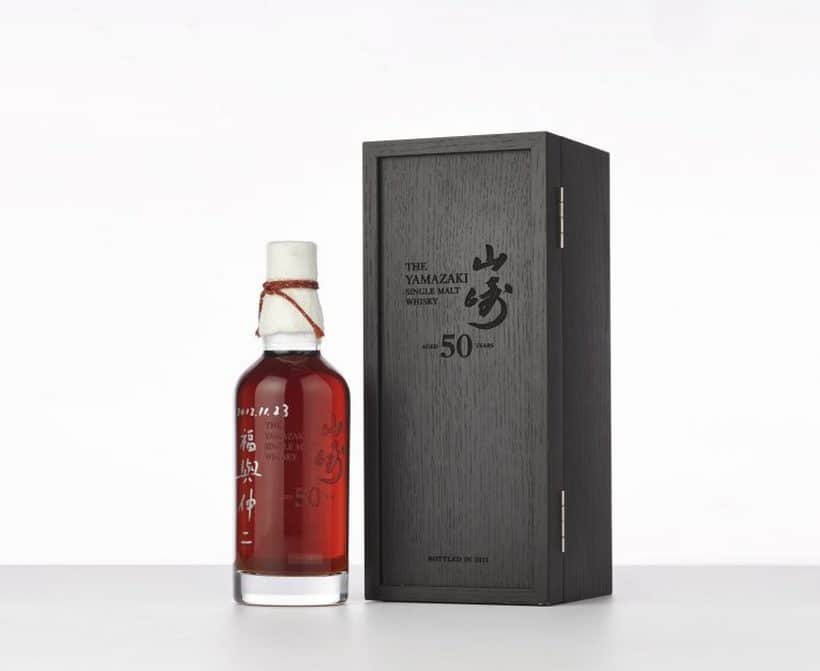 This just in: a rare bottle of Japanese Yamazaki whiskey has been recently auctioned off for a cool $298,879 at Sotheby’s. That may sound like too much, but true whiskey enthusiasts are always willing to pay anything for the ultimate drinking elixir. The revered single malt has just become the most expensive whiskey of its kind, reiterating the fact that aged whiskeys will get a lot of people paying anything. 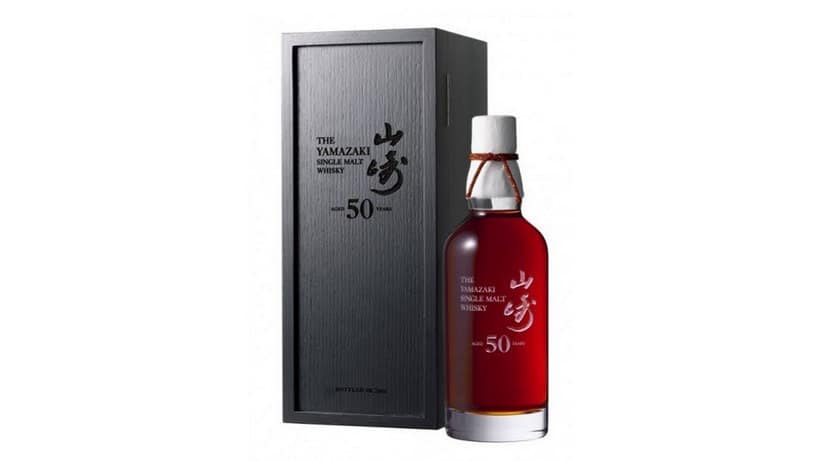 The Yamazaki single malt whiskey rose to fame at the International Spirits Challenge (ISC) in 2003, when it was praised for its unique aroma. But this isn’t the first time the Japanese brand is associated with broken records – last year another 50 year-old Yamazaki whiskey has been sold for $75,181 at Bonham’s.

All we know about the person who paid $298,879 for this ‘new’ Yamazaki whiskey is that he’s of Asian origins and he’s probably a collector since he paid this much for the bragging rights. 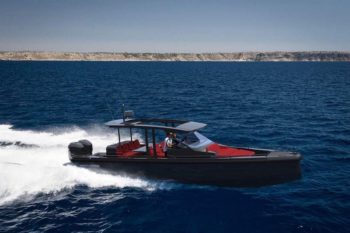