An Emirati Businessman Just Paid $4.9M For the “1” License Plate 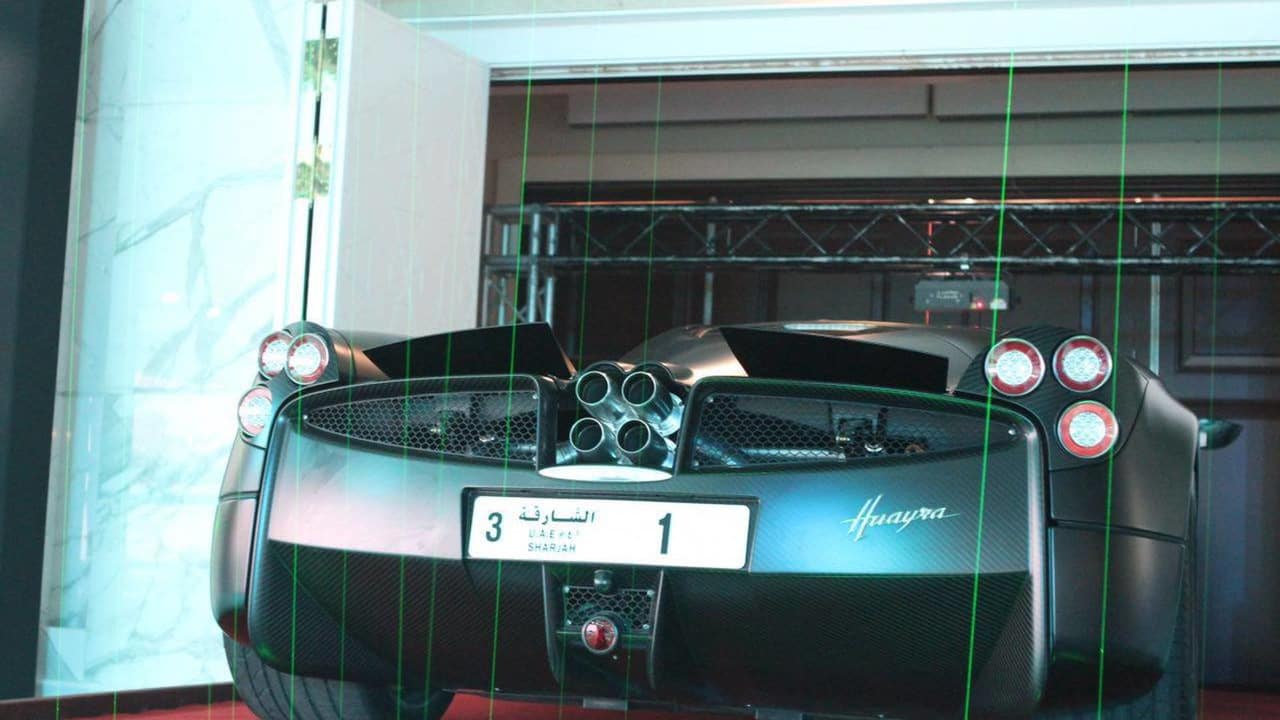 Everybody’s dreaming about being number one, and there’s probably no limit we are afraid to break in our effort to reach this goal. As proof stands the fact that an Emirati businessman, Arif Ahmad Al Zarouni, has paid no less than AED 18 million or approximately $4.9 million for a license plate; a very special one, at that.

The “1” License Plate has been recently put up for auction in Sharjah, one of the states of the United Arab Emirates, where the Emirati businessman has paid over 18 times mores than the reserve price for this super exclusive license plate, which was intensely disputed, as you can imagine. 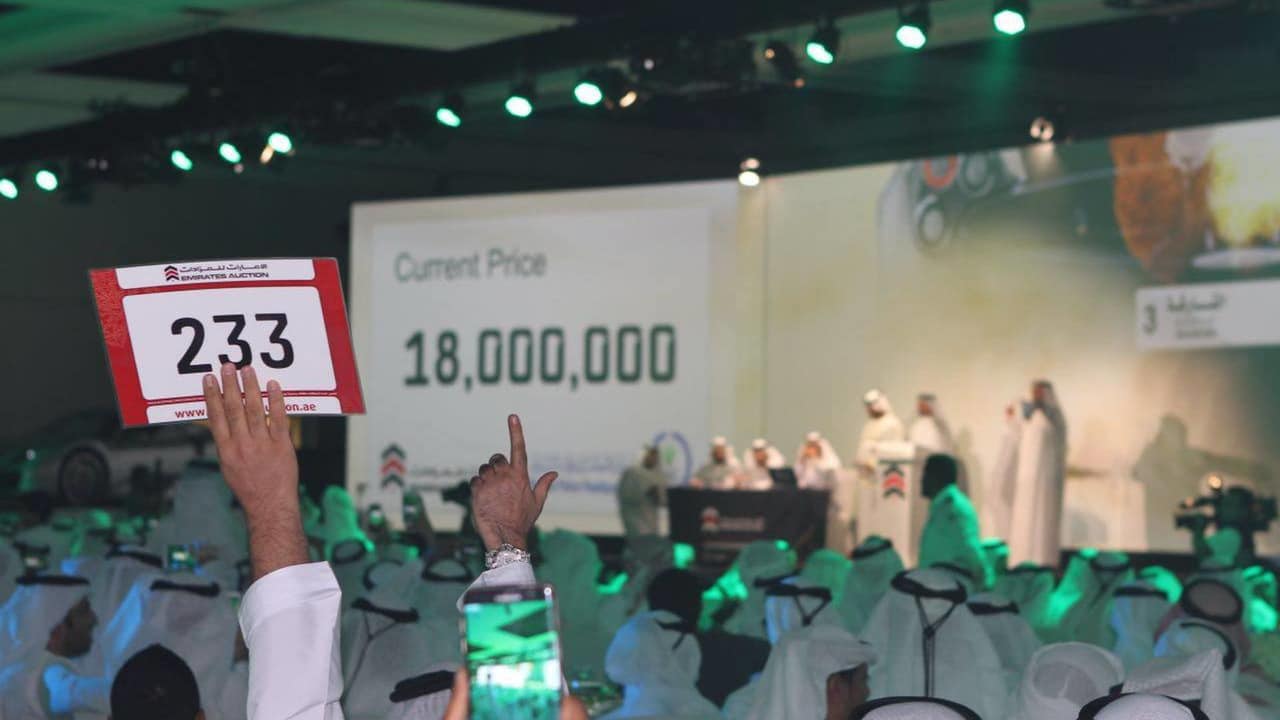 Furthermore, special numbers like 12 and 22 fetched AED 2.07M ($563,550) and AED 2.08M ($566,300), respectively. A total of 60 special license plates have been sold at the Sharhaj auction, and you could only imagine that the vehicles they will be attached to will surely be equally exclusive. 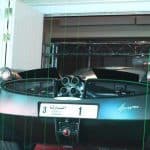 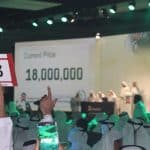 Tags:
Previous Article
Have A Taste Of Turkish Culture At St. Regis Istanbul
Next Article
This Incredible Villa Glances Over Italy’s Lake Maggiore 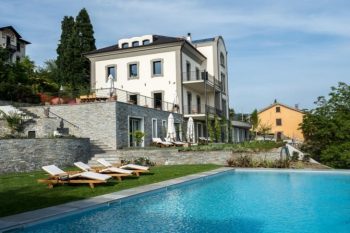