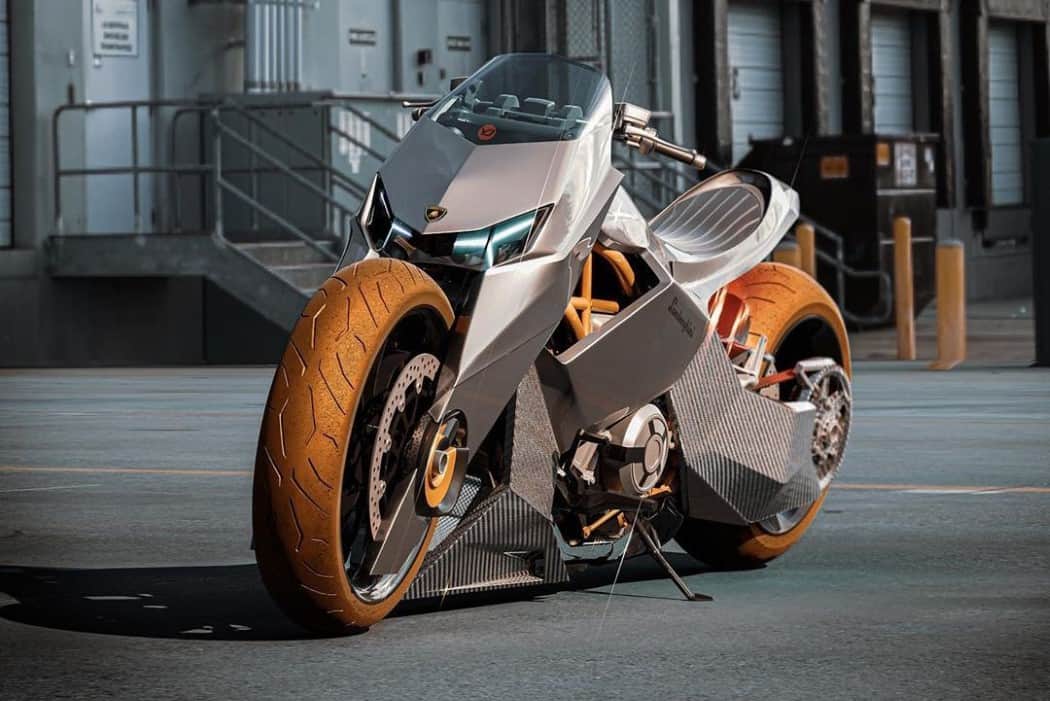 Sure, most of you are well aware that Lamborghini owns Ducati, and everything stands under VW’s automotive umbrella, but aside from all that political and financial nonsense, the Italian supercar company has never put its unique touch on the two-wheeler market. That’s a bit sad, to be honest. 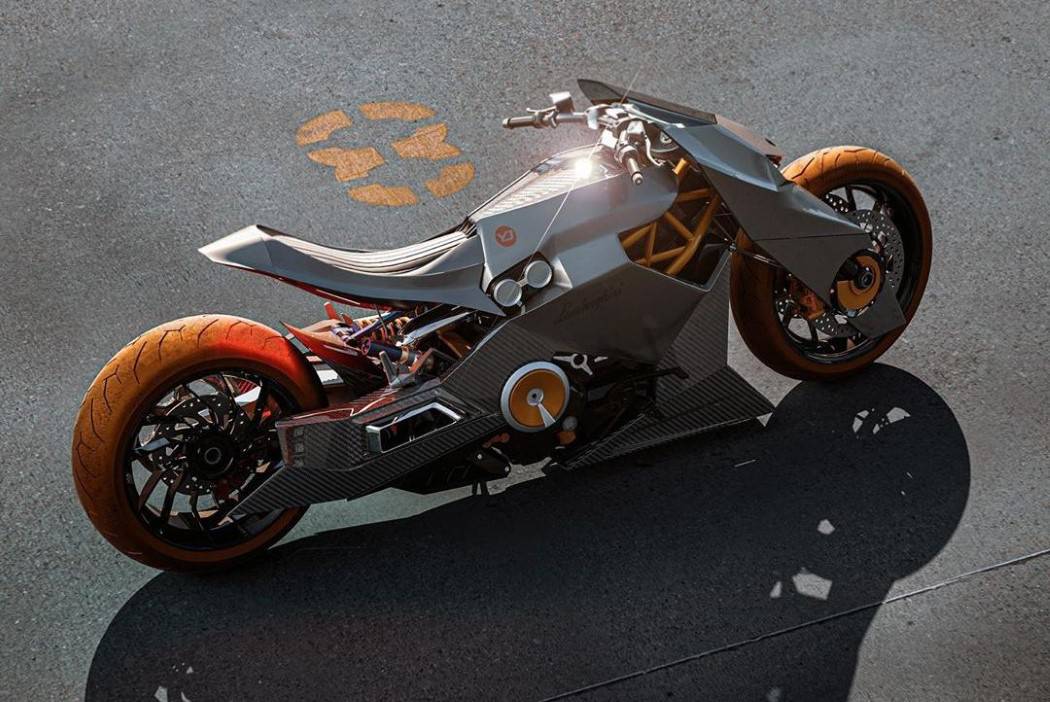 Nonetheless, concept designers know that imagination has no boundaries. They explore these paths, which is why we are now staring into the menacing eyes of the Mangusta project.

Inspired by the Ducati Diavel, the Lamborghini Mangusta does a great job of embodying the Italian raging bull spirit – let’s not focus on its name, shall we? 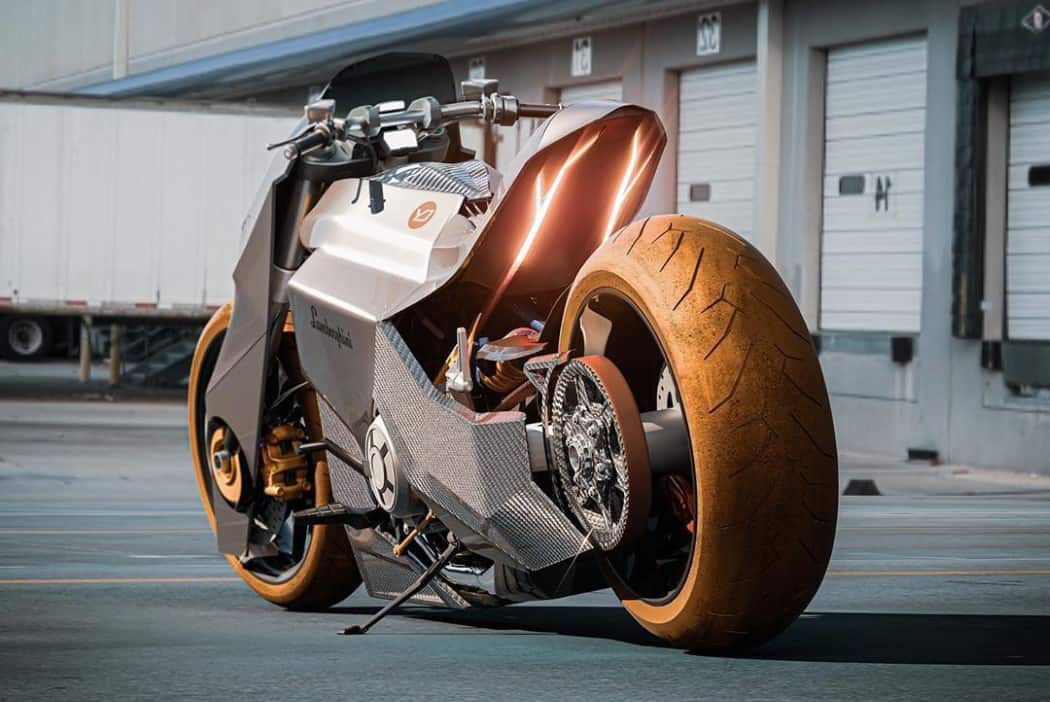 The overall aesthetic of the Mangusta is quite similar to Lamborghini’s edgy design language. With an extended wheelbase, that could be compared to the Diavel, the elongated Mangusta concept sports an edgy, angular bodywork that shows off a delicious mix of metal as well as carbon-fiber components.

This motorbike had to be light, for obvious performance reasons, but it also had to be well-grounded to the pavement and robust. As such, the only visible curve on the two-wheeler is around the seat. As we’ve mentioned earlier, looking into the eyes of this beast is a challenge. 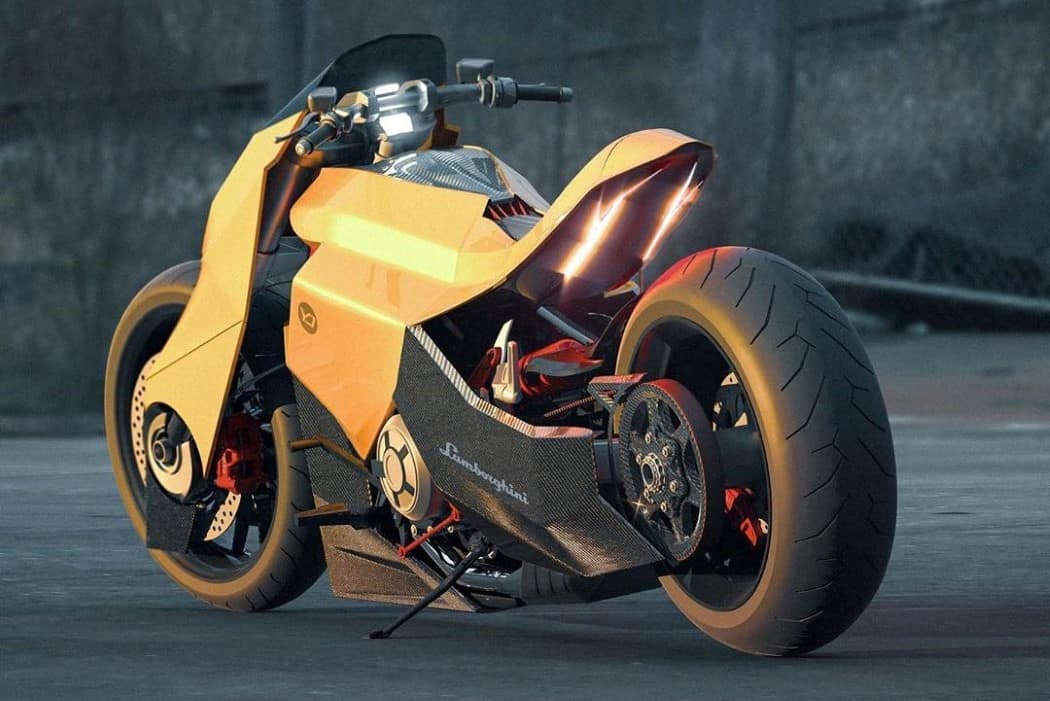 Al Yasid’s Lamborghini bike concept also features headlamp and taillamp designs found in the brand’s cars, and that’s quite obvious.  Other details worth mentioning include the sideways Y-shaped headlamps, with the LED-strip taillights echo the aggressive aesthetic usually associated with Lamborghini supercars.

Come to think of it, I would have gone a different way and chosen a different shade, rather than the Reventon Silver we see here. What shade would you prefer for your Lamborghini motorcycle? 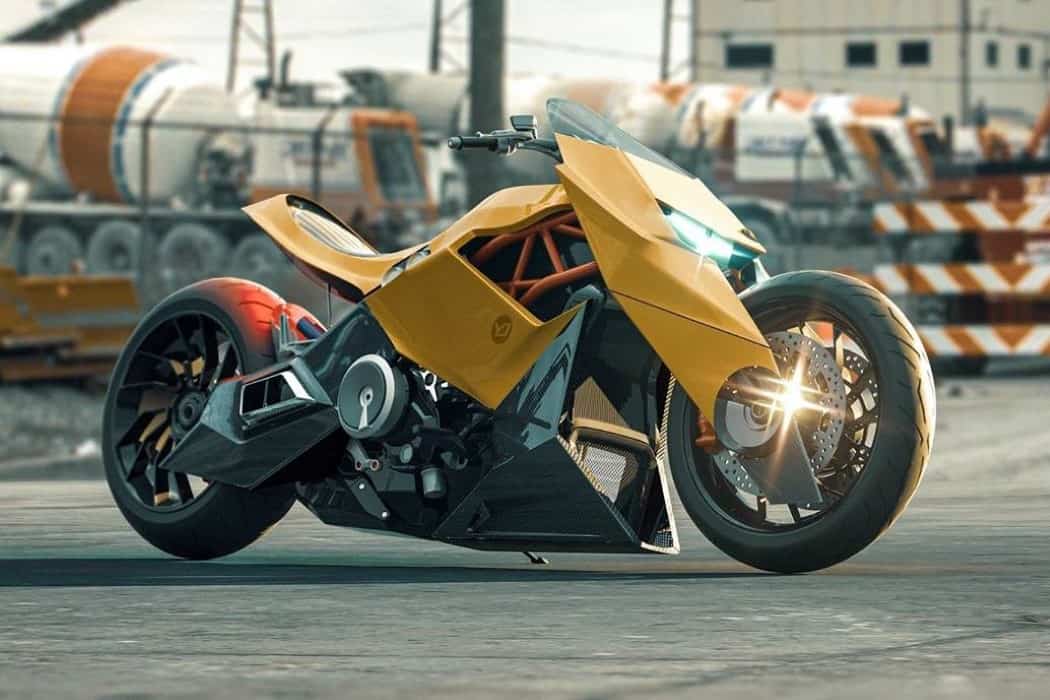 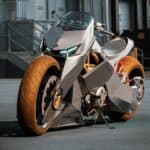 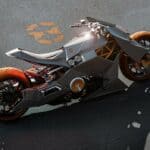 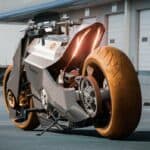 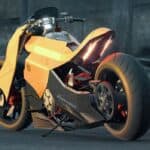 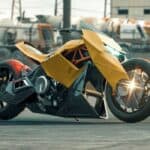 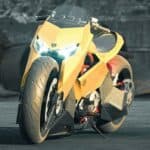 Tags
Previous Article
Yacht Concept Of The Day: The UP40 Explorer by Antonini Navi
Next Article
Introducing the Extraordinary 5000 Series from Mark Levinson