Airbus Vahana Might be The Future Of Taxi Rides 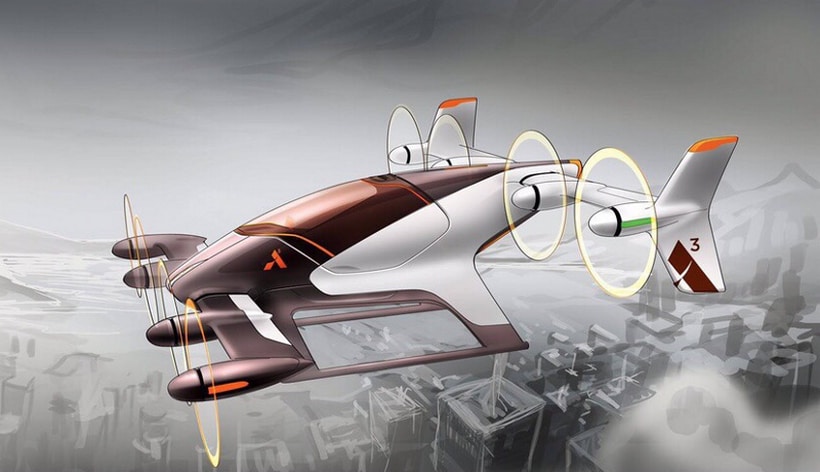 A few months ago, the first details about an autonomously-piloted aircraft from Airbus have emerged on the web, and now the French aircraft maker has finally provided a better insight into this innovative project, which promises to be one hell of a ride.

Dubbed as the Airbus Vahana, this self-flying aircraft is currently under development at A³, the Silicon Valley-based advanced projects outpost of Airbus. Apparnetly a full-sized prototype should be up in the air by the end of 2017 and a model ready to go into production should be completed by 2020.

Vahana packs eight rotors and two wings, with room for a single passenger who will sit beneath a retractable canopy. The aircraft will supposedly be able to take off vertically, fly itself and have the ability to automatically detect and avoid obstacles and other aircrafts – imagine an autonomous Tesla for the skies.

This project is the company’s promise that personal aerial vehicles are the ideal choice for the current transportation challenges in metropolitan areas around the world. Vahana will have to operate within an automated flight ecosystem and follow predetermined flight paths – which are all to be determined and properly ruled. This means safety, fun times and a quick way home from wherever you may be. 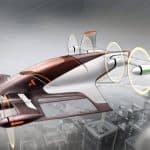 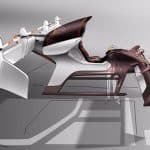