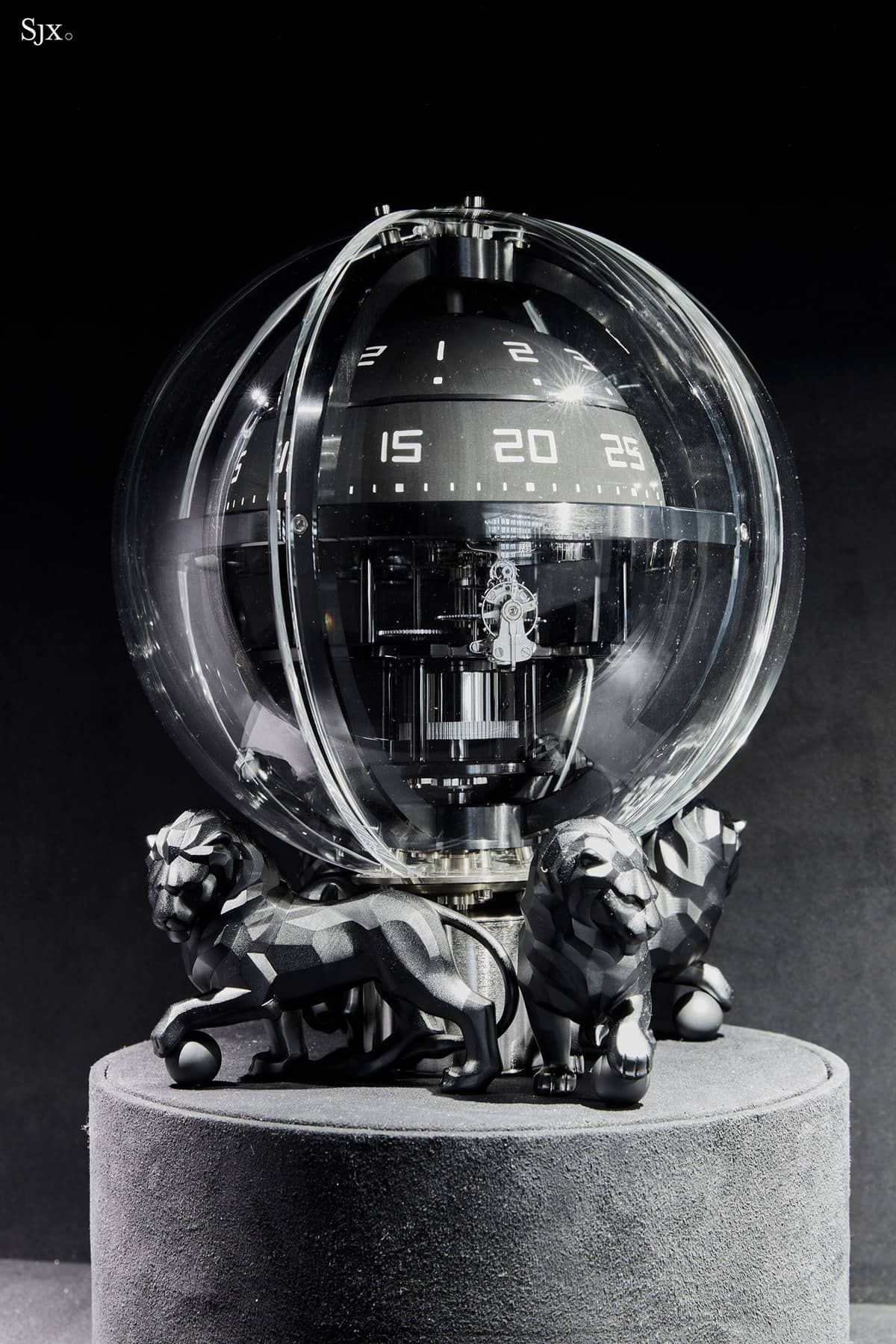 One of the biggest surprises coming from Chanel this year is this breathtaking desk clock, designed by the legendary Parisian house and developed and manufactured by the master clockmakers from L’Epee 1839. Called Monsieur de Chanel Chronosphere, this ravishing clock is basically an objet d’art that tells time, made of glass and about 15 cm in diameter, reflecting the brand’s distinct style.

The sphere was actually inspired by a rock crystal ornament from “Coco” Chanel’s apartment, that was imagined back then by the French jeweler Robert Goossens. Inside this stunning glass sphere you’ll see L’Epee’s seven-day, cal.1855, an incredible movement with a vertical escapement that brings the entire show to life. 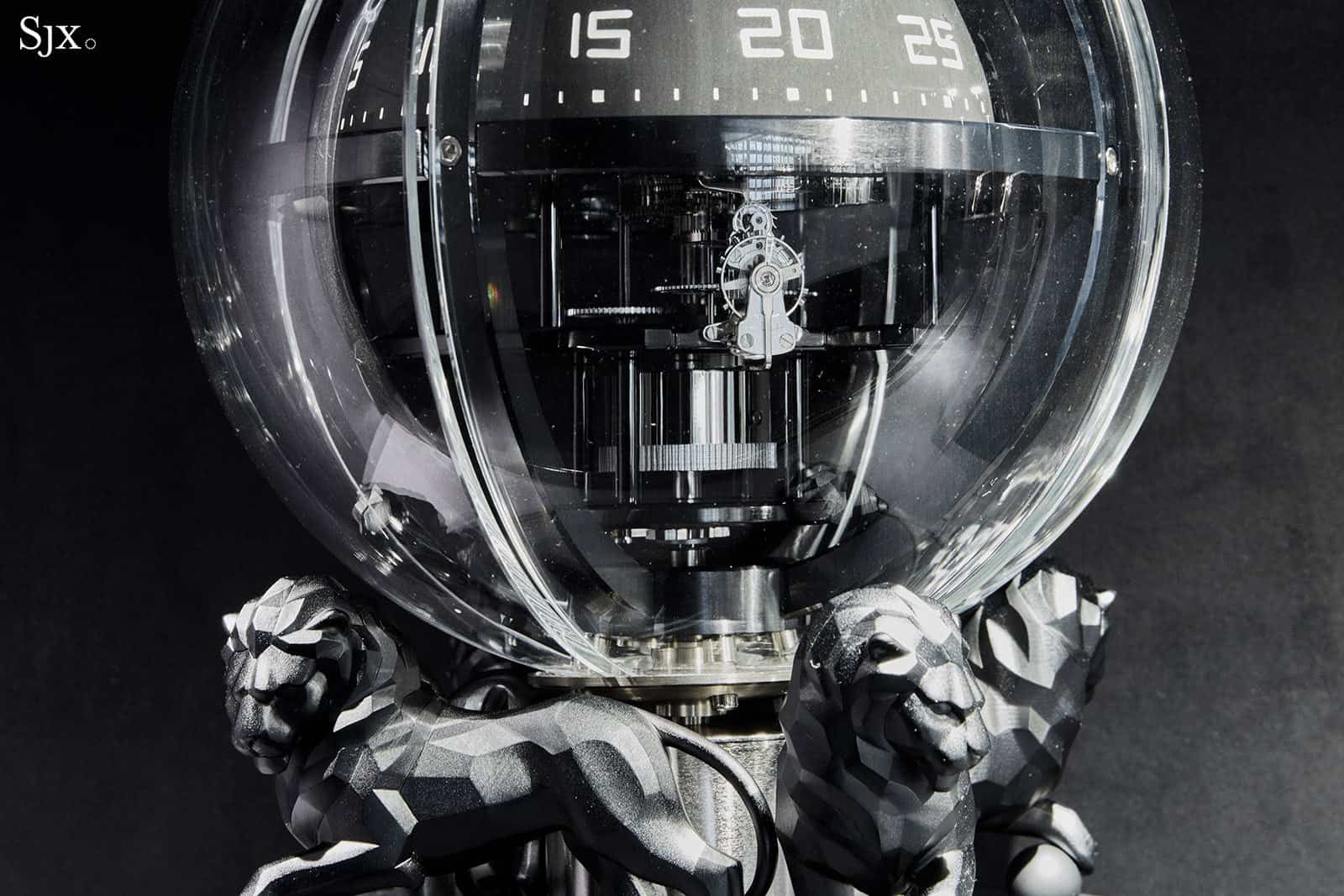 Two mesmerizing drums will show the hour and minutes from the upper half of the globe. The numerals show off Chanel’s own modernist typeface that was actually inspired by the numbers on LCD displays in electronic watches. Meanwhile, the plates of the movement have been black coated with PVD while the gear train is plated in palladium.

Sleekly monochromatic, the glass globe is held up by four solid bronze lions, cast in a faceted, sculpted form that’s reminiscent of the Art Deco movement, with a matte black finish. In case you might want one of these incredible desk clocks, you should know that the Monsieur de Chanel Chronosphere Clock will be produced in a limited run of just five units, each of them expected to cost around €200,000. 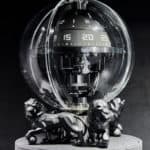 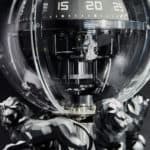 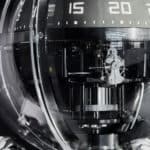 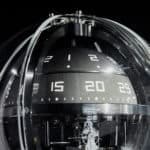 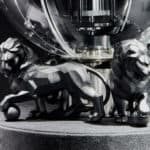 Tags:
Previous Article
Take The Leica Q Globe-Trotter On A World Tour
Next Article
Yacht Ownership vs Charter: What’s Best for You?

The new Chanel Boy Bag is All Kinds of Chic

Focus Your Attention on the new Chanel Gabrielle Bag