5 Rolex Watches Every Man Should Have 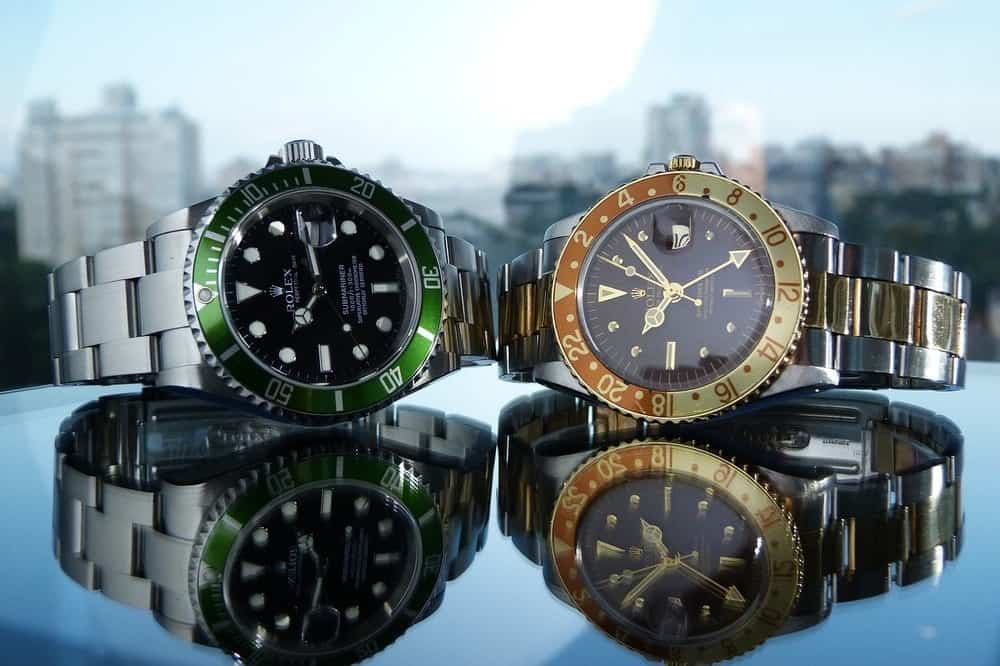 Every well-dressed man should own at least one Rolex at some point in their lives. They’re timeless. They’re sophisticated. And, in most cases, they’re highly versatile and well worth the investment that it takes to own one.

The Rolex brand itself has been producing watches for decades, offering multiple highly coveted models. Below are our top 5 picks for the Rolex watches that every man should have. 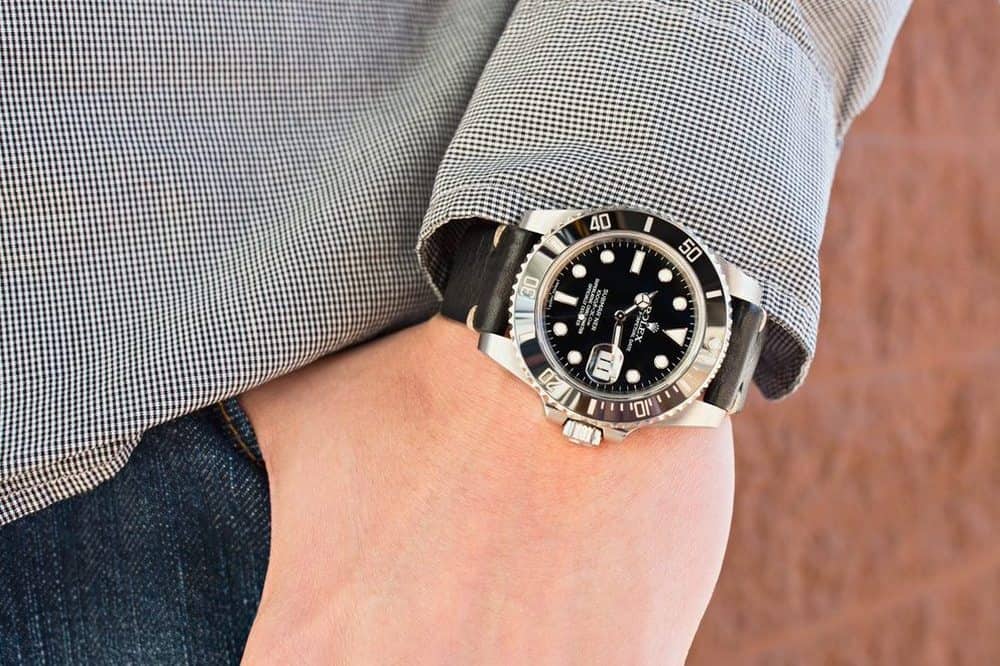 The Submariner tops many must-have lists, mostly for its sleek design and tough exterior.  Developed in 1953 and formally announced in 1954, the Submariner was the brand’s first official diver’s watch and has since gained a massive following among collectors of all professions, not just divers.

In addition to offering an impressive depth resistance of up to 1,000 feet, the Submariner also features classic James Bond-era style in the form of a robust case topped with a 60-minute bezel and a dial with a luminous display.  The Submariner is available in stainless steel, precious metal, or two-tone options, making it easy to find a diver to complement your watch collection.

Every watch box needs at least one dress reference, and the Oyster Perpetual Datejust takes the cake.  In production for over 70 years, the Datejust isn’t just one of the brand’s longest produced watches, it’s also one of the most readily available, making it easy for collectors of all budgets to find the perfect reference to suit their budget or style.

In recent years, the Datejust has received multiple upgrades, giving it a modern facelift and appealing to a new generation of watch collectors.  Still, its classy style remains, making the Datejust a must-have. 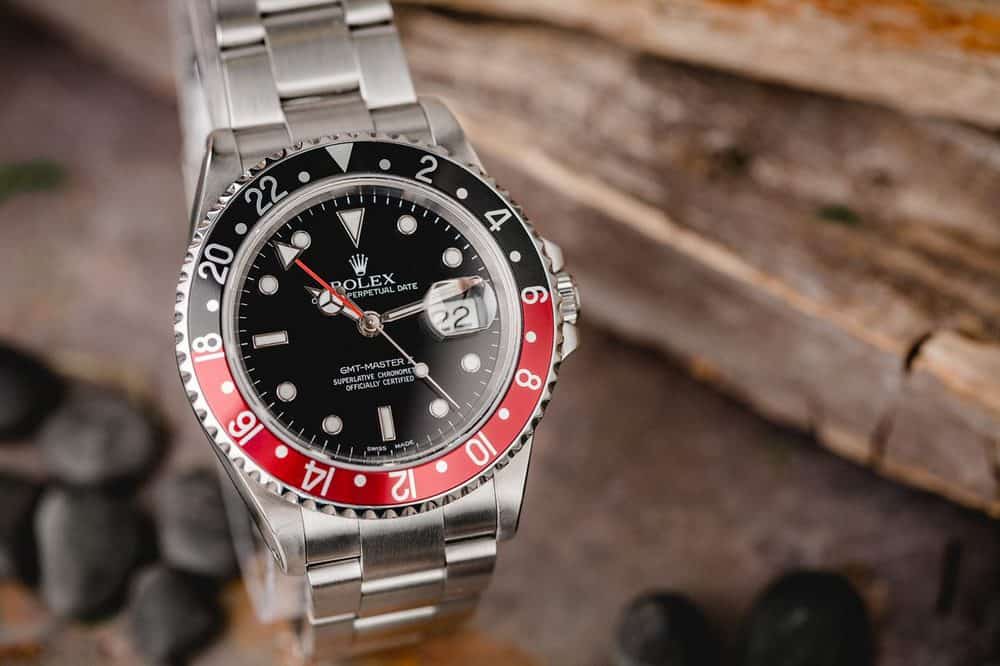 If you’re an avid traveler, or just appreciate the technical prowess required to produce a watch that reads multiple time zones, then you might want to consider adding the brand’s pilot’s watch to your collection.  Developed in the 1950’s alongside the Pan Am Company, the GMT Master initially boasted dual-time capabilities and later added a third time zone via the GMT Master II.

In addition to its exceptional timekeeping abilities, the GMT also boasts classic sports watch style in the form of a 40mm case, a rotatable bezel, and a dial topped with lume.  The GMT Master II is also available in many feature sets including different metal finishes, bracelet options, and dial and bezel colors, making it easy to find the perfect reference to suit your lifestyle. 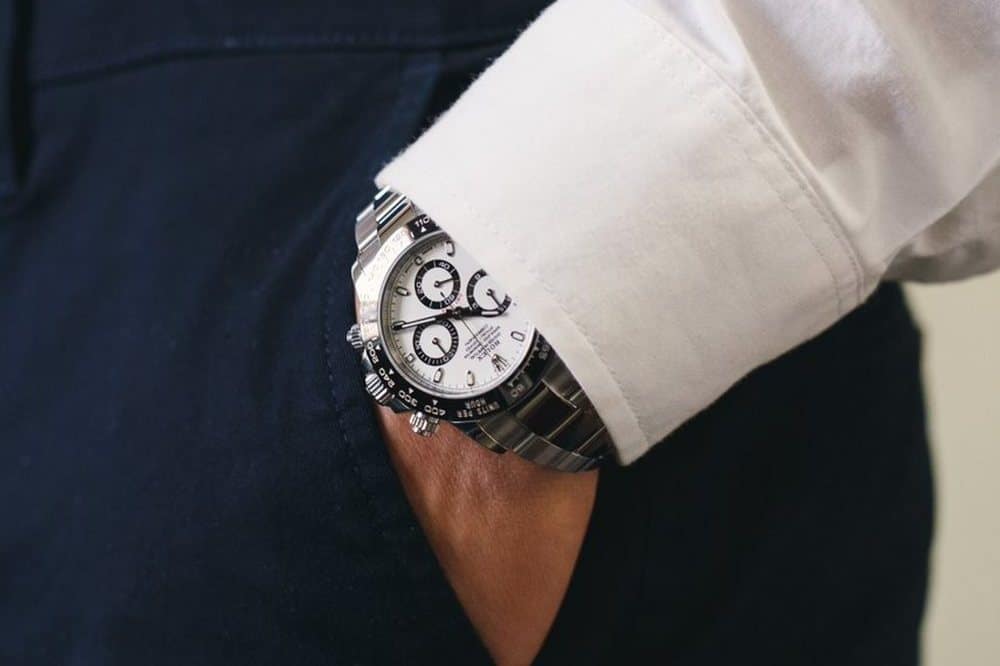 The Daytona was initially developed for space travel, hence its full name the Cosmograph Daytona, and later found its true calling among the world of professional racecar driving with legends such as Paul Newman and Sir Jackie Stewart calling it their go-to piece.

The Daytona’s remarkable history, as well as its primary function as a chronograph, create an irresistible sports watch that collectors strive to own.  As with the other watches on our list, the Daytona also offers a feature set to suit most watch tastes, with the Oystersteel and Cerachrom reference 116500 being one of the most sought-after. 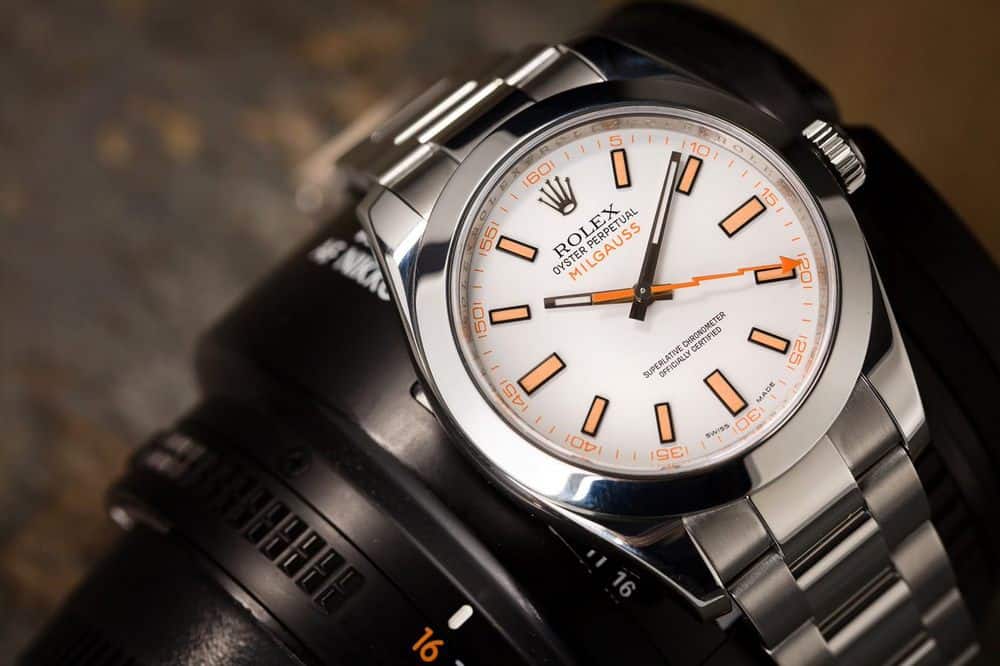 The Milgauss is, perhaps, one of the most underappreciated timepieces in the Rolex catalog.  Unlike other sports models, it doesn’t offer a timing bezel or robust Mercedes hands and, instead, boasts a style that is more on par with a dress reference with a sleek case and modest hour markers and hands.

The Milgauss comes across as both a sport and a dress reference, making it an essential addition to any watch box.  Collectors can also appreciate the Milgauss’ professional application as a highly anti-magnetic timepiece, an ability that is translated on the dial via a striking lightning bolt seconds hand that is available on the modern 6-digit variations of the model. 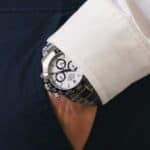 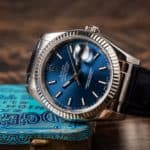 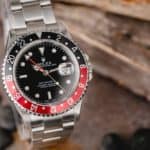 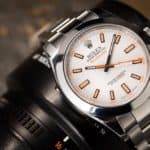 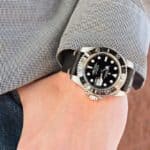 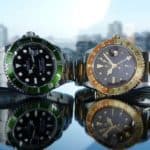