Forbes has just released its 2014 list of richest people in the world, and from what we could gather, it’s generally been a good year for the extremely wealthy. Records were broken for biggest number of newcomers and women, while the combined total of 1,645 billionaires are now worth $6.5 trillion, an incredible trillion more than the previous year. The top ten, however, contains mostly familiar faces, and they too have followed the general growth trend.

And so the top ten wealthiest people in the world are:

Starting things off is one of the members of the world’s richest family. Jim Walton is the youngest son of Jim Walton, the founder of retail giant (and one of the biggest companies in the world) Wal-Mart.

With most of his wealth stemming from his Wal-Mart shares, Jim Walton is also the chairman and CEO or Arvest Bank Group, another successful Walton family business. 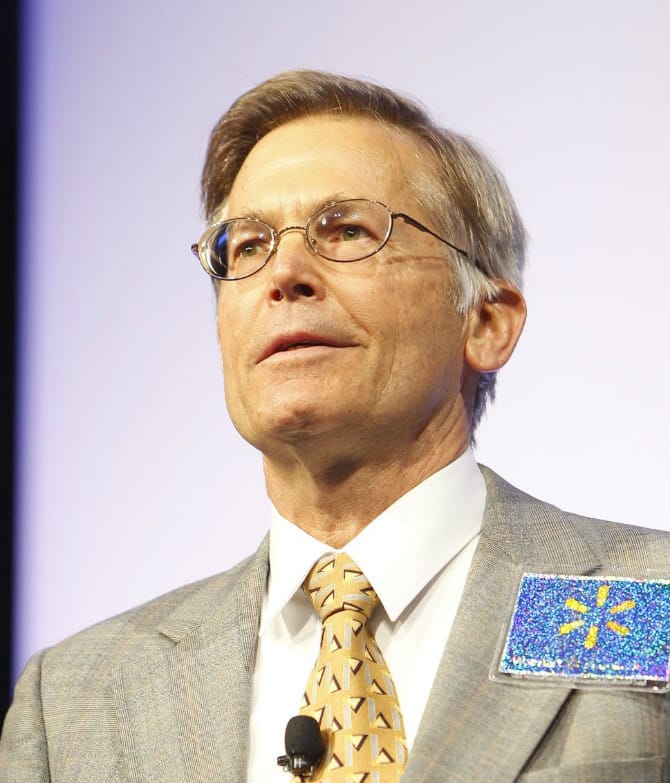 Christy Walton, daughter-in-law of Wal-Mart founder Sam Walton, is once again the richest woman in the world. She inherited her vast wealth after her husband, John Walton, died in a plane crash in 2005.

His investment in solar power company First Solar proved to be a bit of a rollercoaster ride, with shares going up and down through the years, but a strong 2013 boosted her net worth by almost $500 million, making her the richest of the Walton heirs. 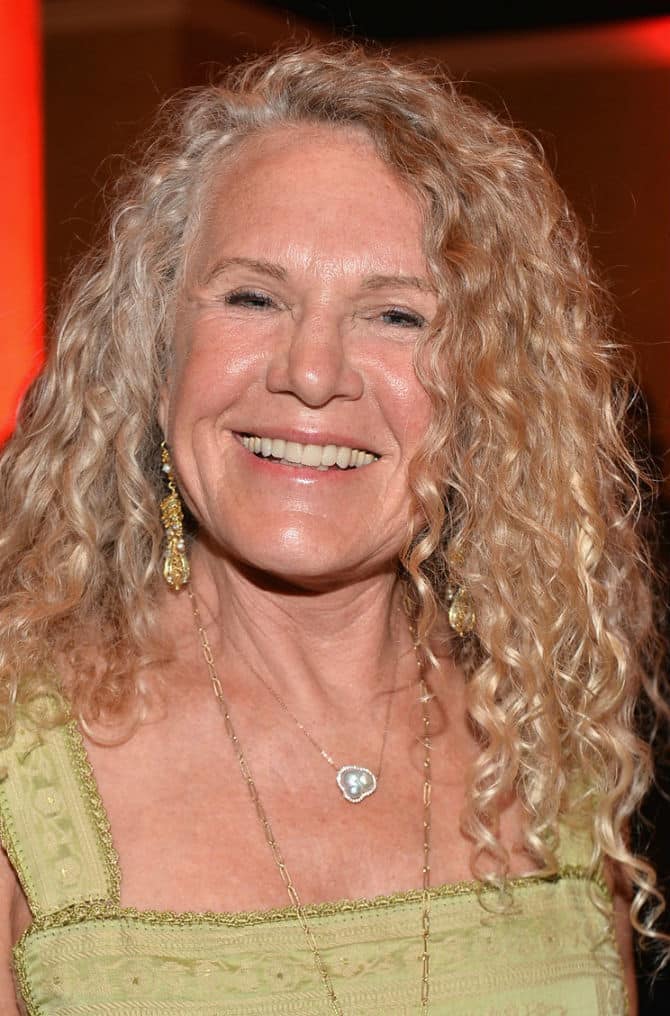 After seven years of missing out on the top ten, Sheldon Adelson returns to the list thanks to a hugely successful year which saw his net worth jump up almost $10 billion, the third-largest gain anyone has made in the entire world.

His shares in the Las Vegas Sands company (of which he owns the majority) are worth more than all other American casino companies combined, and a booming business in China and Singapore ensures those shares are only going up. 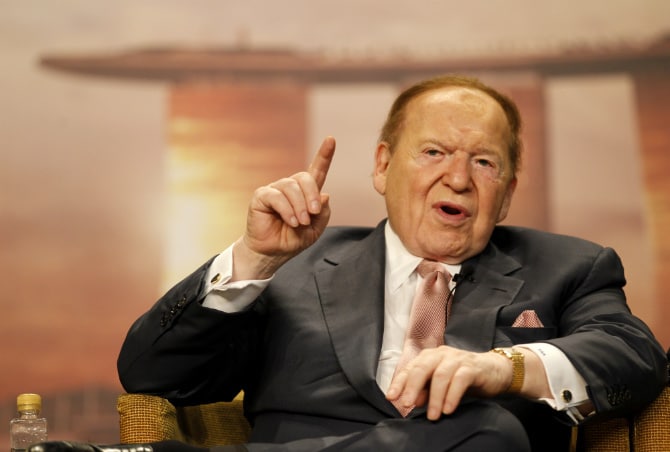 David Koch is the Executive Vice-President of Koch Industries, the company his father founded and is the source of his and his brother’s great wealth. The younger of the Koch brothers is New York’s richest resident and also a notable philanthropist, having contributed huge sums to both cancer research (he is himself a cancer survivor) and the arts.

In addition to his charitable contributions, he is, like his brother, a notable financial contributor to the American conservative movement. 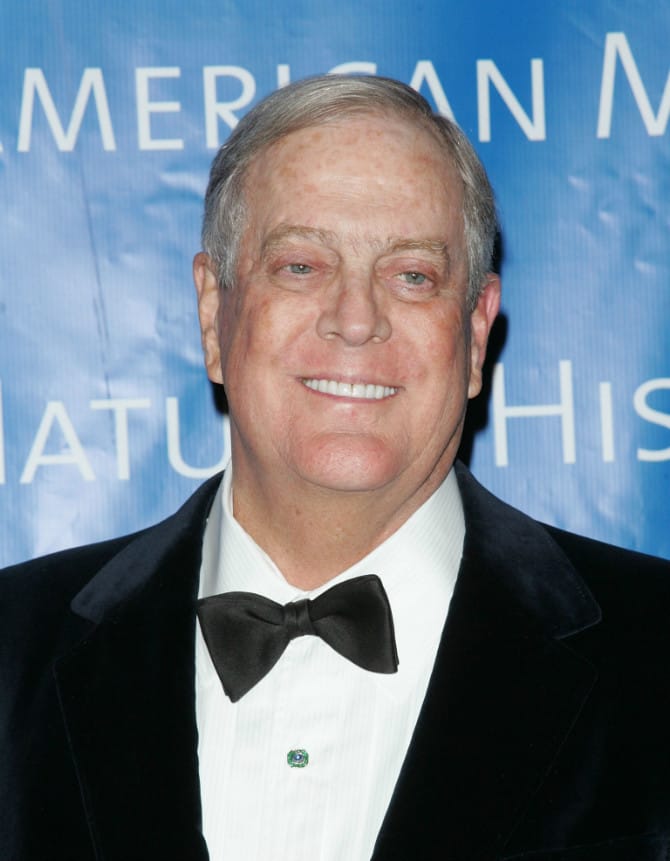 Charles Koch is the chairman and CEO of Koch Industries, the second largest private company in the United States. Together with his brother, he owns 84% of the company started by their father, which last year made $115 billion in sales.

His net worth has seen a $6 billion increase since last year, as Koch Industries acquired electronic-components maker Molex for $7.2 billion and cellulose fibers producer Buckeye Technologies for $1.5 billion. In addition to his great wealth, Charles Koch is also known for supporting various conservative causes, support which might play a role during this year’s midterm elections. 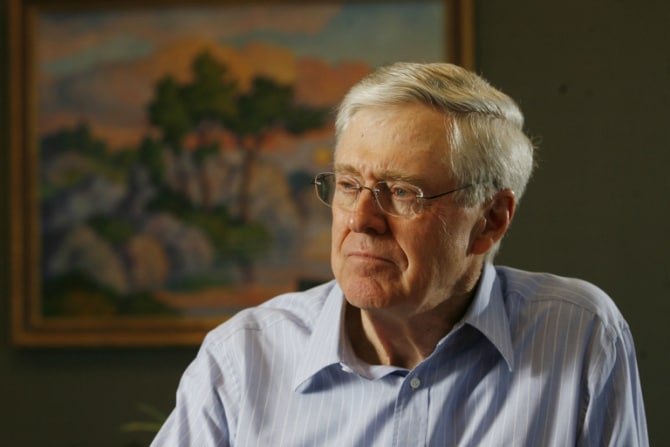 Larry Ellison owes most of his wealth to the company he co-founded in the 70s and is currently the CEO of computer hardware and software giant Oracle.

What sets him apart from other billionaires is the things he likes to spend his money on. His passion for yachting has moved him to finance the building of the world’s fastest sailboat as well as the America’s Cup winning Oracle Team USA. He also bought 98% of Hawaii’s Lanai Island for around half a billion dollars and finances his daughter’s film production company, which has already yielded successful movies like Zero Dark Thirty and American Hustle. 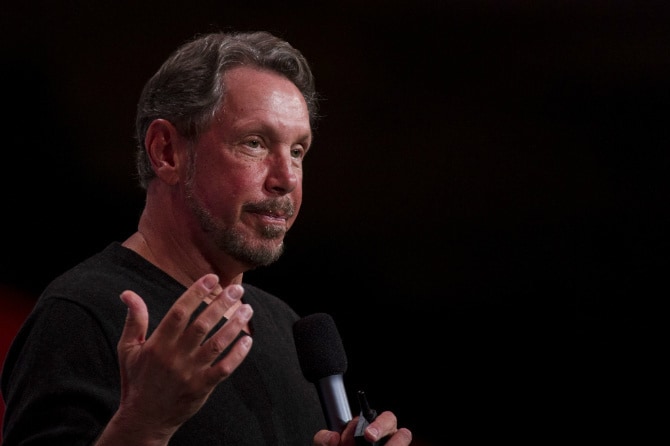 Still at the helm of his investment company Berkshire Hathaway, Warren Buffett has made a number of huge deals in the past year, most prominently large investments in ketchup-maker Heinz and oil company ExxonMobil, while a Berkshire Hathaway subsidiary acquired NV Energy, a Nevada energy company.  With the stock markets reaching all-time highs, it’s no wonder that a finance wizard like Buffett will find a way to make a profit – and he has delivered, as always.

Together with Bill Gates, he is one of the world’s great philanthropists, with a $2 billion gift last summer bringing his lifetime total to an incredible $20 billion. 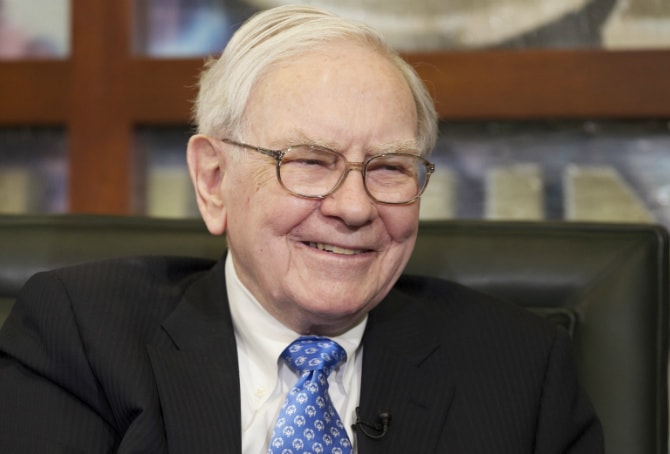 Amancio Ortega is the richest man in Europe and has cemented his third place on the list with an incredible $7 billion rise in his net worth, adding to an even more amazing $20 billion bump the previous year. A lot of that wealth comes from his dealings in real estate: he currently owns 26 buildings, with recent acquisitions having been made in Madrid, New York and London.

The bulk of his net worth, however, comes from the Inditex fashion he owns, most notable for its Zara brand. Ortega started small, making his first products in his living room with his then-wife, which sort of brings a new perspective to the expression going from rags to riches, doesn’t it? 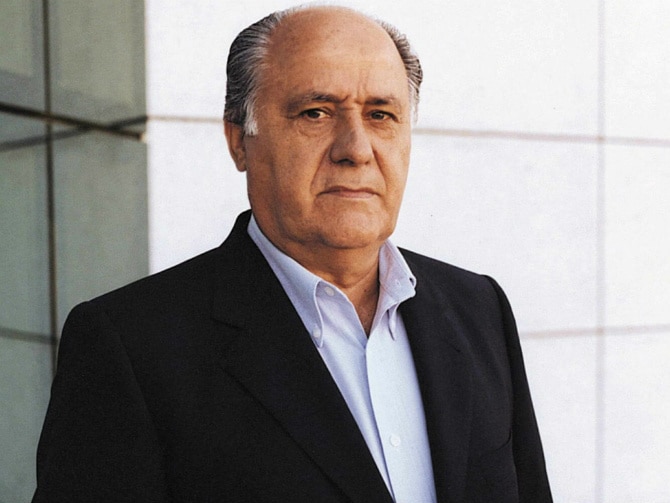 After four years of being the richest man in the world, Mexican telecom magnate has dropped down to second place after what can only be described as a bad year for business. His mining company took a hit after a drop in gold and copper prices, while America Movil, his most important asset, might face some troubles after the passing of anti-monopoly law in Mexico.

Nevertheless, with various investments in industry, finance, real estate and other areas, Slim is definitely a man who can take a billion-dollar net worth dip in stride, while his place among the world’s richest people is still very much safe. 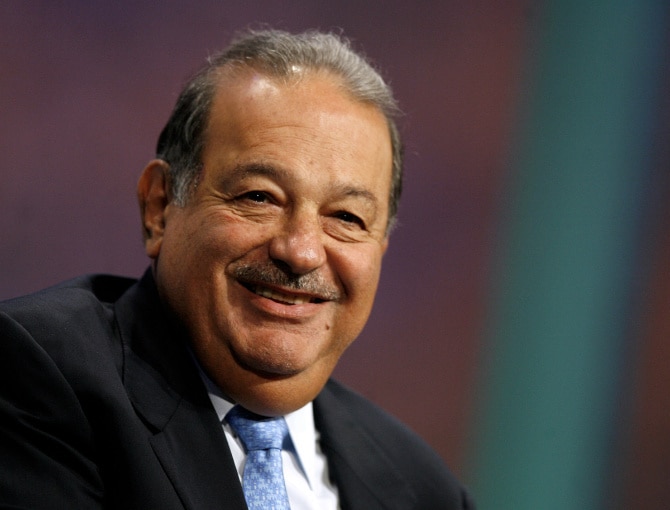 Bill Gates has topped the world’s rich so many times in recent decades they should probably let him write his name on the trophy and let him keep it.

Even though the Microsoft founder seems to be more focused on his philanthropic endeavors than on making money, his net worth keeps going up year after year: boosted by a rise in his company’s shares it has reached a mind-numbing $76 billion this month. And speaking of philanthropy, Gates and fellow billionaire Warren Buffet are busy convincing the super-rich to join their Giving Pledge and donate half of their worth to charity. 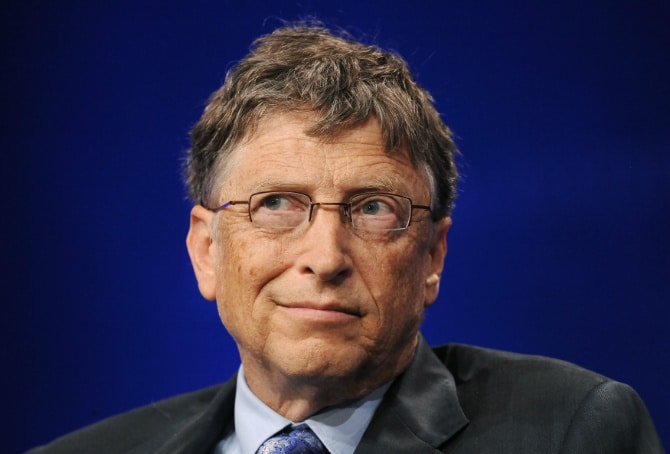 Previous Article
Gran Meliá Palacio de Isora, the Best Resort in the Canary Islands
Next Article
The Helicycle Is A Motorcycle That Lets You Take to Skies