This Stunning Girard-Perregaux 1966 WW.TC Reminds Us Of Better Times 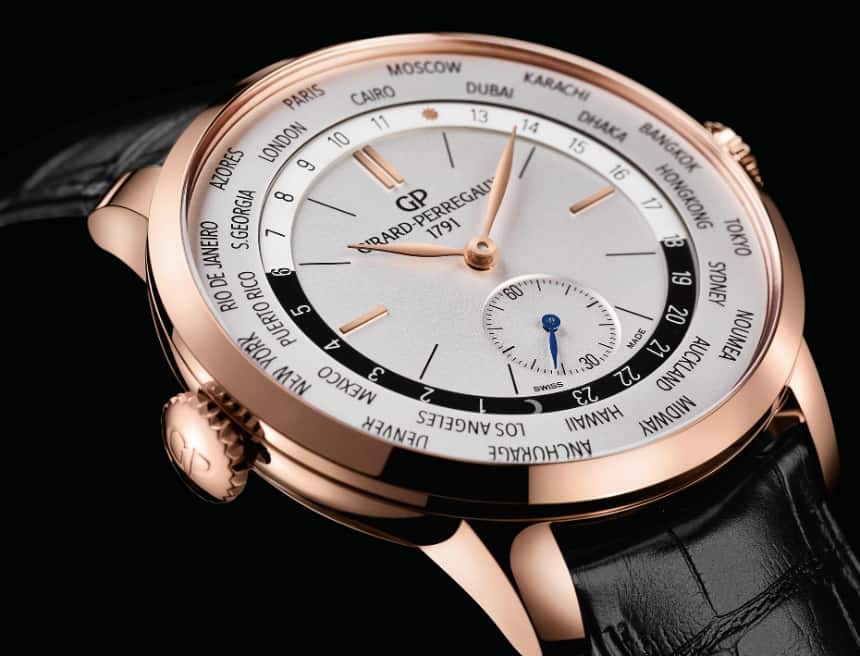 Those of you with sophisticated tastes and the bank accounts to match are well aware that there is a wide array of options when you’re looking for a clean, reasonably sized, mechanical world-timing watch. But the gorgeous timepiece you’re about to see right now, the Girard-Perregaux WW.TC 1966, seems to be in a league of its own.

In an age of digitalization, this exquisite watch comes powered by an in-house movement, with a stunning 24-hour world time caliber. Set to be showcased for the first time at SIHH 2017, the WW.TC 1966 shows off a chic 40 mm case, paying tribute to the classic design cues found on pocket watches, while employing the brand’s GP03300 world time caliber. 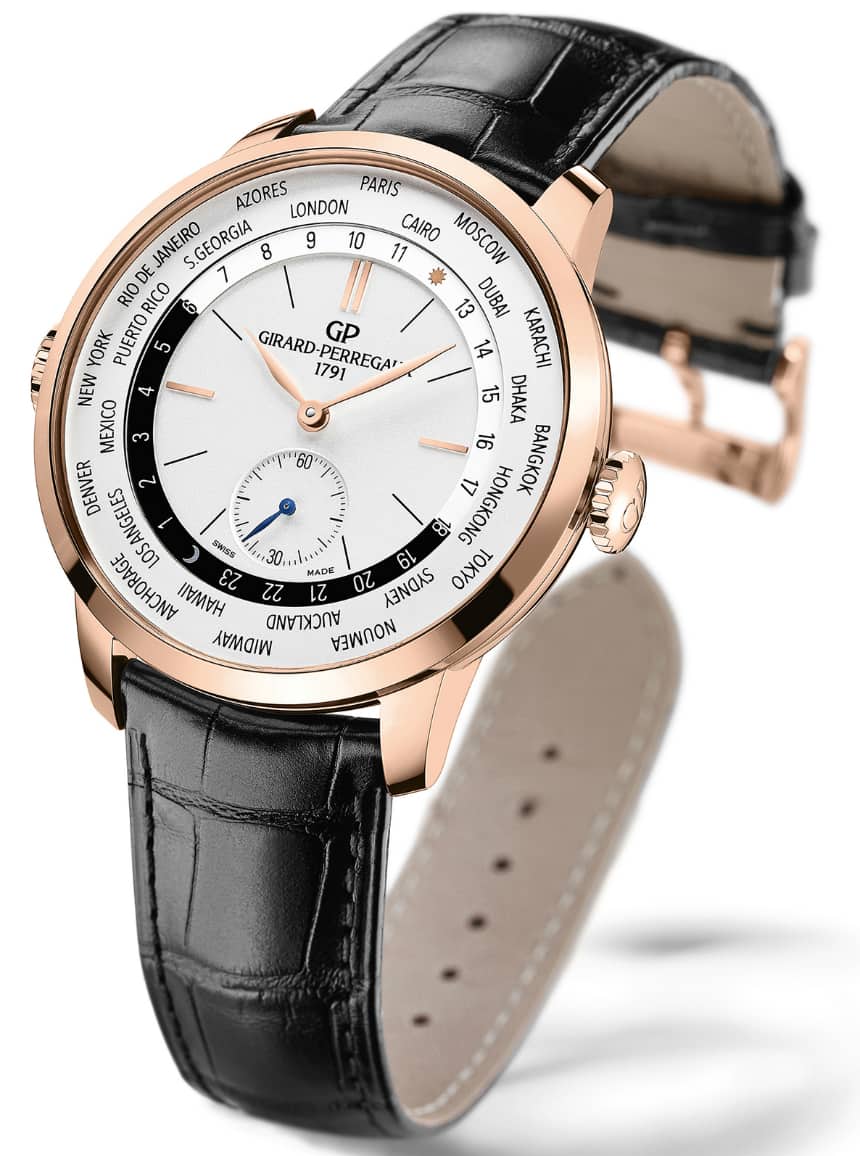 The Girard-Perregaux 1966 WW.TC comes sans the date and the chronograph modules, with a rotating 24-hour disc, a small seconds subdial and a generous 46-hour power reserve acting as classy companions. The resulting clean design allows the wearer to see the movement through a sapphire glass case-back, finished off with contrasted graining, chamfering, and Côtes de Genève stripes.

If you’re wondering about costs, the Girard-Perregaux 1966 WW.TC should be on the affordable side, considerably cheaper to buy than the $16,000 starting price of the 2013 chronograph series – although, we’re not sure just yet. 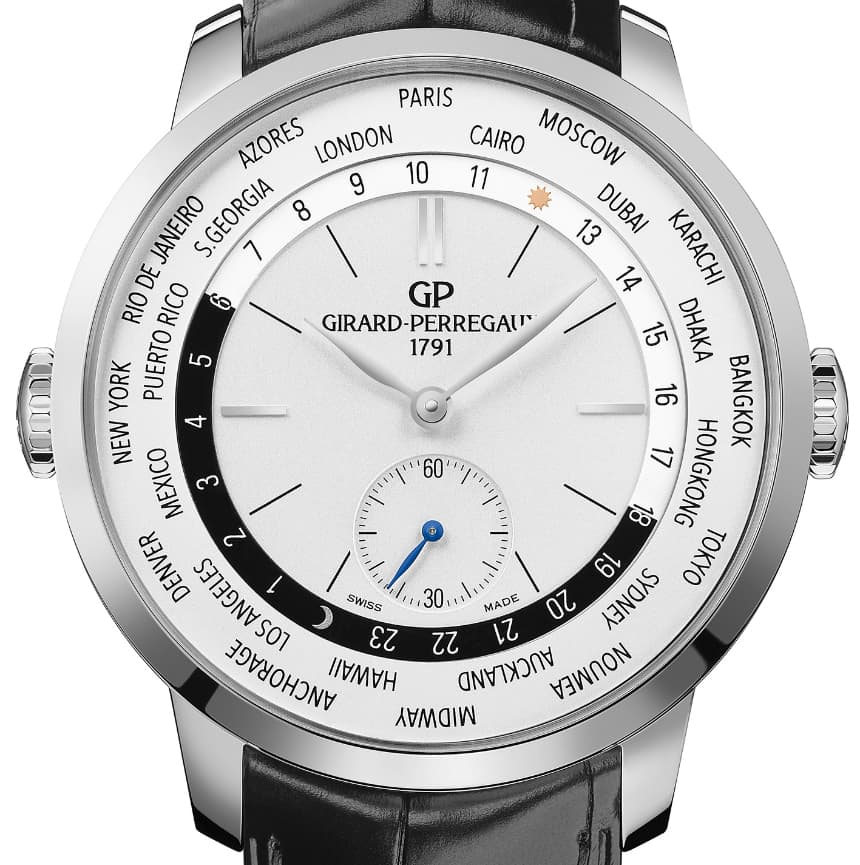 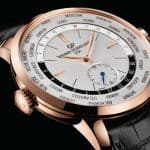 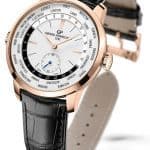 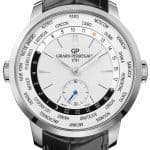 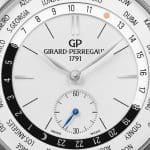 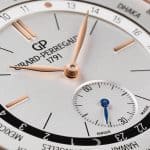 Tags:
Previous Article
The 1.75 Liter Tequila Don Julio 1942 Might Be Just What You Need These Holidays
Next Article
The Vanquish Estate Is Even More Stylish than an Aston Martin 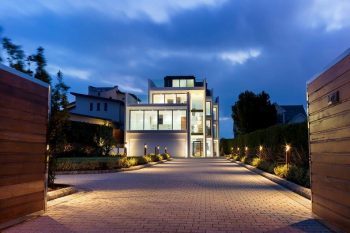 The Vanquish Estate Is Even More Stylish than an Aston Martin