Taking a step aside the world of luxury, we’re going to present you today the top 10 highest paid models of 2012, as a Forbes study has recently shown. It’s quite a tough business modeling, both sophisticated and aimed towards exclusivity and pure beauty!

Apart from mesmerizing looks, it takes quite a strong character to be able to be a top model, alongside a gargantuan level of forbearance. The high numbers we’ve provided feature the models’ earnings during the 12 months between May 2011 and May 2012. 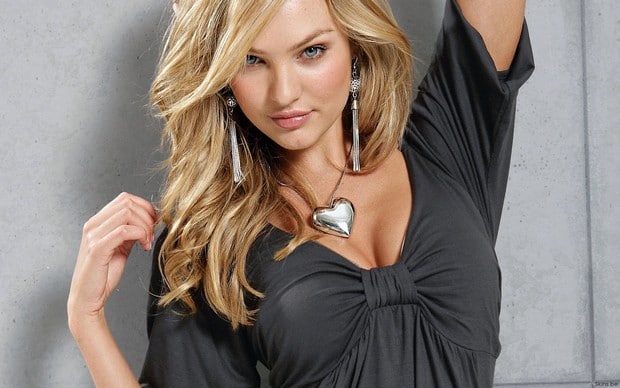 Number 10 is the stunning Victoria’s Secret angel Candice Swanepoel (IMG Models). Her earnings between May 2011 and May 2012 rise up to a whopping $3.1 million during the last year. This blond bombshell from South Africa took the world by storm with her amazing curves a couple of years ago and it’s now for the second time in Forbes’ list of top paid supermodels. And we have a hunch she’s going to start moving up the list pretty soon. 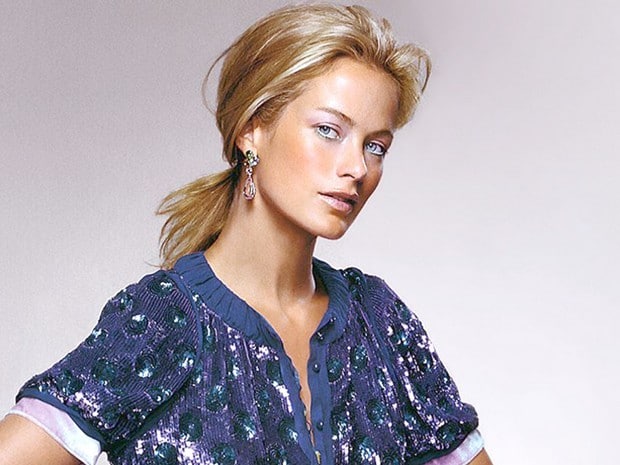 Our 9th place was filled by the gorgeous Carolyn Murphy (IMG Models). The blond, blue eyed supermodel with staggering shapes has spent two decades of her life under the limelight of fashion. Although she is one of our senior supermodels, she is still one of the most wanted figures of today. She used to be the cover girl of the Sports Illustrated Swimsuit Issue back in 2005 and in the last years she had around $3.5 million in earnings. 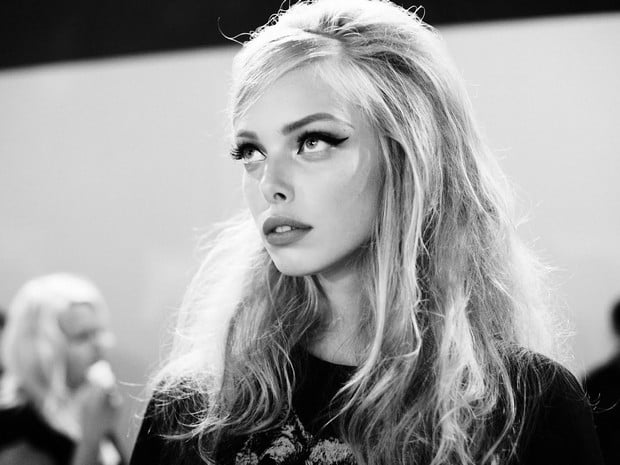 Dutch supermodel and super hottie Lara Stone (IMG Models) is characterized as a profound personality and an extremely talented, naturally gifted and superb model. She occupies the 8th spot on our list, with earnings that summed up $3.8 million only during the last year. A large percent of that money come from Calvin Klein, whose jeans she has recently modeled for. 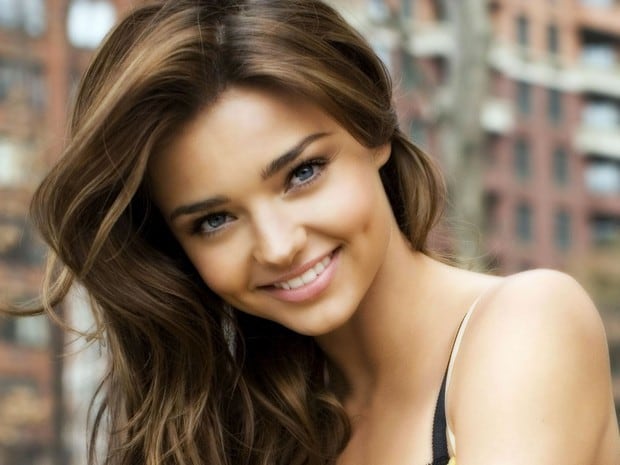 We’ve all heard of this girl, number 7 on our list, but probably no.1 in many hearts, the lovely Miranda Kerr (IMG Models). The fabulous Victoria’s Secret supermodel has earned a total of $4 million during the last year and also got to wear the luxurious Fantasy Bra at last year’s Victoria’s Secret Fashion Show. In case you don’t know it yet, Orlando Bloom managed to convince this girl to marry him two years ago. Lucky guy! 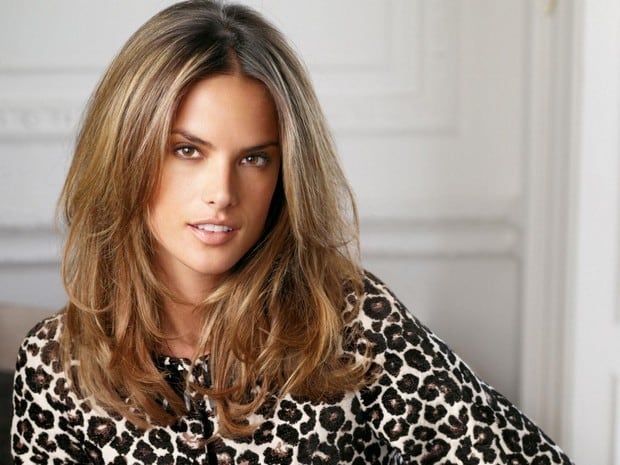 Another glamorous name on our list – Brazilian bombshell Alessandra Ambrosio (DNA Models) occupies the 6th spot. Alessandra has recently given birth to her second child, in May to be more precise. It looks like pregnancy hasn’t modified her eye catching shapes, so she is reportedly prepared to present them in the runway once again. She has earned a stunning $6.6 million during the last year and guess what? She’ll wear this year’s Fantasy Bra at the VS Fashion Show. 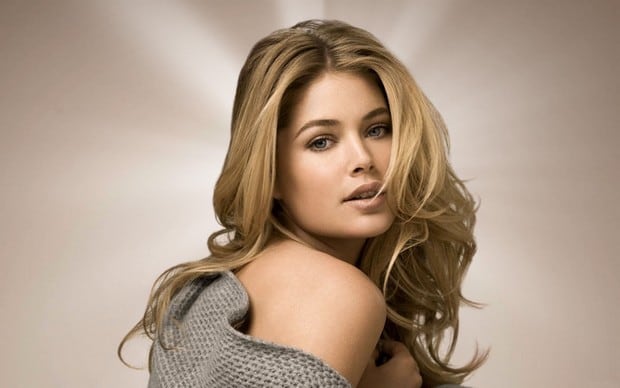 Number 5 on the Highest Paid Models of 2012 List is the foxy lady Doutzen Kroes (DNA Models). This blond stunner from the Netherlands has done a ton of work in this last year, mainly for Victoria’s Secret, and that’s why the gorgeous Miss Doutzen has earned a total of $6.9 million. No wonder beauty is really well paid nowadays! 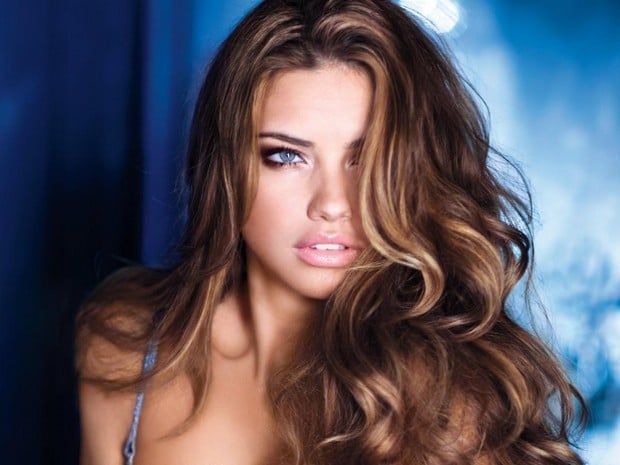 The 4th spot is occupied by another superb woman, a Brazilian supermodel we all know and love: Adriana Lima (Marilyn New York). The unique appearance, voluptuous shapes and sultry eyes are making quite an attraction out of Adriana. She has been working under the fabled Victoria’s Secret brand for quite some time now, having earned around $7.3 million during May 2011 and May 2012. 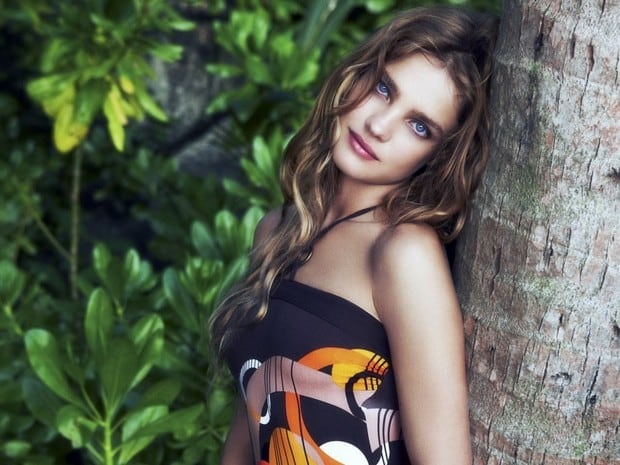 The 3rd name on our list is the famous Natalia Vodianova (DNA Models), with an estimated $8.6 million in earnings. Having debuted as a model at the tender age of 15, this fantastic Russian has already treaded in excess of 175 runways. She had also made a few campaigns, and, during the last year, she endorsed products signed Guerlain and Calvin Klein. 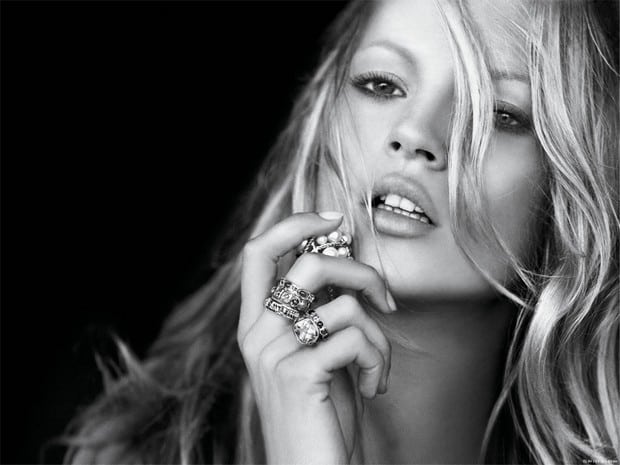 A widely celebrated name occupies the 2nd place, Kate Moss (IMG Models). The renowned, now 38 year old, supermodel still carries on being one of the iconic names in the world of modeling. An extremely charismatic figure and gorgeous representative of the mild sex, she has earned a total of $9.2 million during the last year through endorsements with names like Longchamp, Rimmel and Mango. 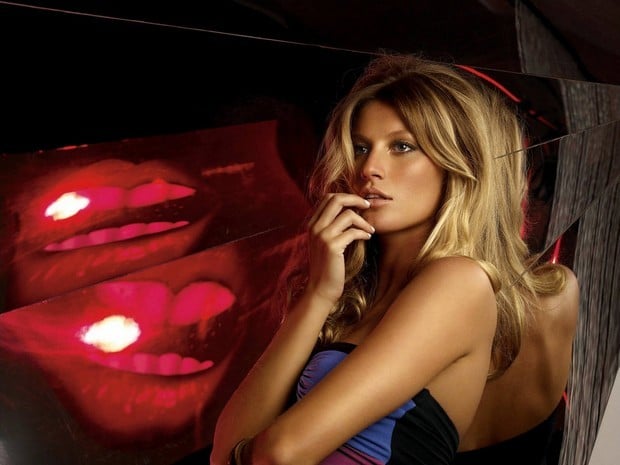 Number 1 on our list has been twice appointed the highest paid supermodel in the world, according to Forbes. This year, Gisele Bündchen (IMG Models) has earned the astounding amount of $45 million from streams of revenues, like licensing of Esprit, Versace, Pantene, real estate incursions, modeling and endorsements. Part of the profits gained from products which carry her name, like Ipanema flip-flops, are also heading into Gisele’s bank accounts. She has recently declared that her family is soon going to be blessed with a second child. Note: she is married to the quarterback of New England Patriots, Tom Brady.