The stunning Peninsula Hotel in Shanghai 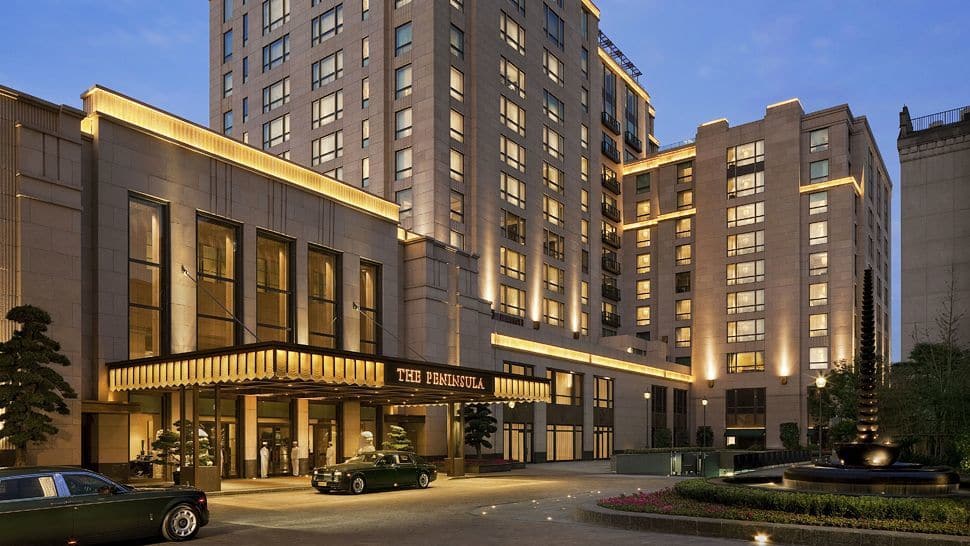 We’re going to warn you from the start – this article is about a hotel which is incredibly luxurious yet staggeringly cheap! Those weak of heart might want to take their medicines before reading it.

Located on the Shan Dong Yi Road, overlooking the fabled Bund, adjacent to the old British Consulate, in Shanghai, The Peninsula Shanghai provides chauffeur-driven taxis or limousines from and to the International Shanghai Airports of Hongqiao and Pudong. Apart from the high number of attraction in the city, the hotel is one of the most majestic places where one can spend a few days when taking a trip to the legendary city.

The Peninsula Shanghai was opened back in 2009. If comprises a total of 235 guest rooms, all extremely luxurious, airy and boasting with a complex of styles, from extremely simple to the most opulent. The overall design follows Golden Age styles and Art Dec, and remind of the times when the city of Shanghai used to be called the Paris of the East.

Laying close to the Huangpu River, even the neighbors of this magnificent building are exclusive – Pudong, the historic Bund, the former British Consulate and a lot more. Apart from the plethora of suites and rooms, The Peninsula also provides a full Spa, swimming pool, retail arcade, banquet facilities and a whopping 5 restaurants.

The pinnacle of Asian comfort, the nightly rates at The Peninsula Shanghai start at just $330 (€262). Quite a nice invitation for everyone, I’d say! 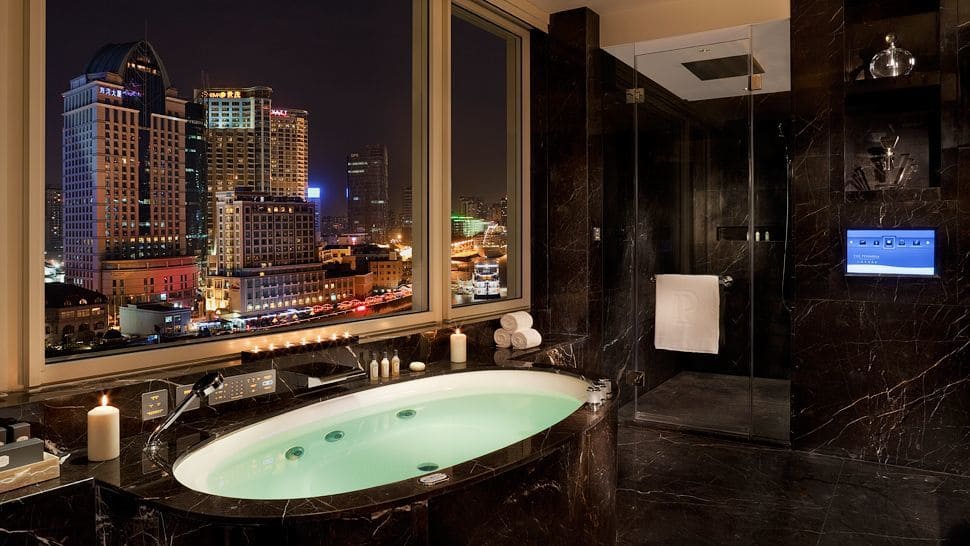 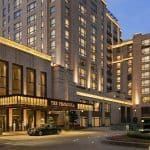 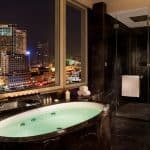 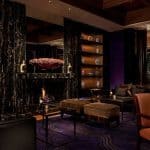 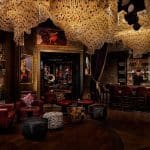 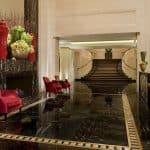 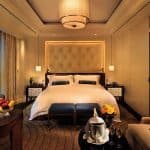 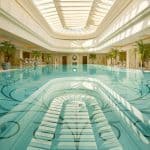 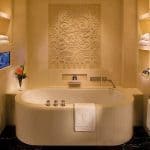 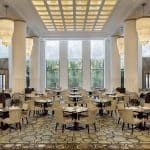 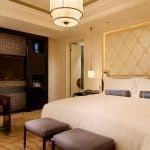 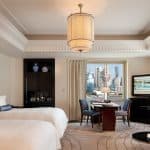 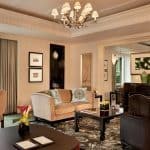 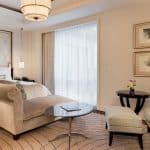 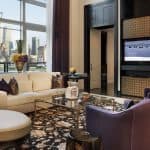 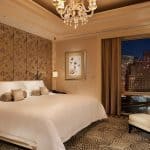 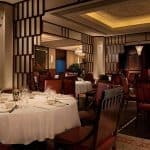 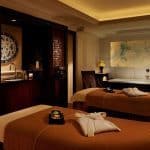 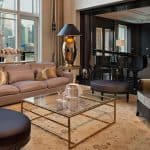 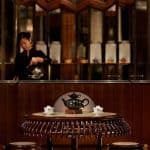 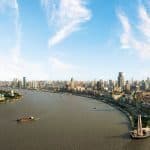