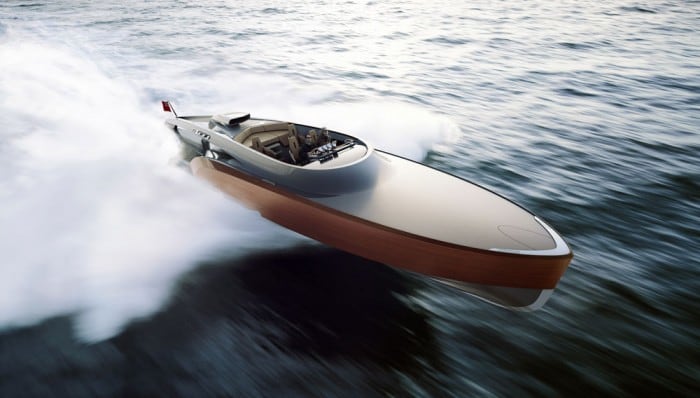 Inspired by the sleek and uber-fast Spitfire, the famed World War II fighter plane used for repelling the Luftwaffe during the Battle of Britain, the 50-foot Aeroboat could very soon be spotted flying over the seas and dominating the oceans, as well as other contemporary boats. Designed by British design team Claydon Reeves, this concept vessel hides yet another interesting surprise.

The brilliant minds behind this concept decided to equip it with a Rolls-Royce Merlin V-12 engine, the same engine as the one used by Spitfire pilots. This enables the Aeroboat to reach a top speed of over 50 knots, and that’s why this vessel received a carbon fiber exterior with lightweight wood veneer and went through a lot of aerodynamic studies. 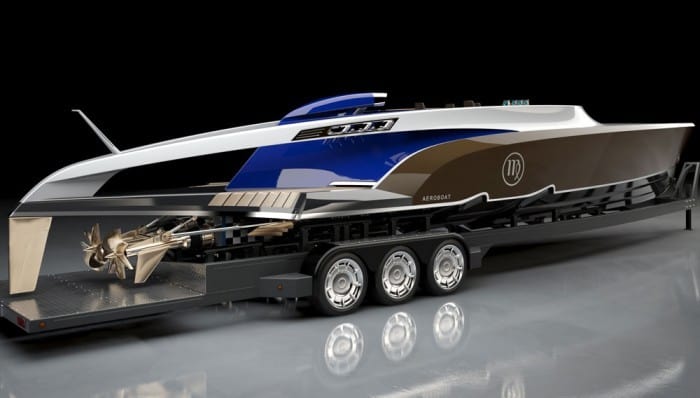 The seven-passenger Aeroboat is so fast that its interior features forward seats that use shock mounts based on the composition of the plane’s landing gear. The helm controls were designed as a contrast between traditional and modern instrumentation while the joystick-inspired throttle is joined by an elegant wooden dashboard.

The latter houses various analog gauges as well as touchscreen navigation. If you plan to go on long journeys. an en suite forward cabin, with a below-decks double berth, await you to make your dreams more enjoyable.

Furthermore, the Aeroboat’s aesthetics and functionality can be fully customized to the customer’s wishes; thus, the price per boat will range from approximately $4.6 million to $5.3 million. Claydon Reeves plans to produce only 14 units of the incredible Aeroboat. 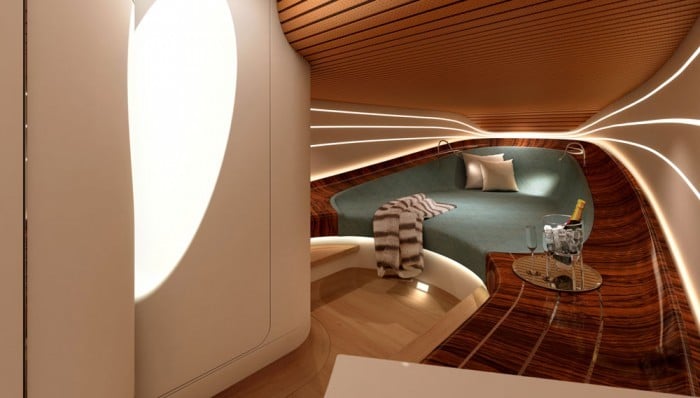 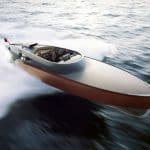 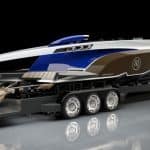 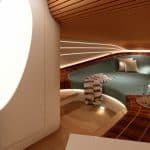 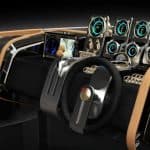 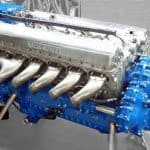 Tags:
Previous Article
This $38 Million Napa Valley Home Is One Of A Kind
Next Article
Top 8 Best places in the world for hot air balloon rides