The Most Expensive Car Crashes the World Has Ever Seen

If you drive a luxury car, you’ve probably thought about the possibility of getting into an accident. The vehicle itself may be more maneuverable, safer, and even more comfortable than a normal car, but there’s still the risk that you could lose control—or that someone else could slam into you.

After the crash, you could talk to a car accident lawyer and try to recover the damages, but the costs would still be enormous. And if your insurance premiums rise, the accident could continue costing you for years to come.

Thankfully, even your worst car accident would still probably cost less than the most severe crashes the world has ever seen. Let’s take a look at some of the most expensive car wrecks that we’ve been able to witness. 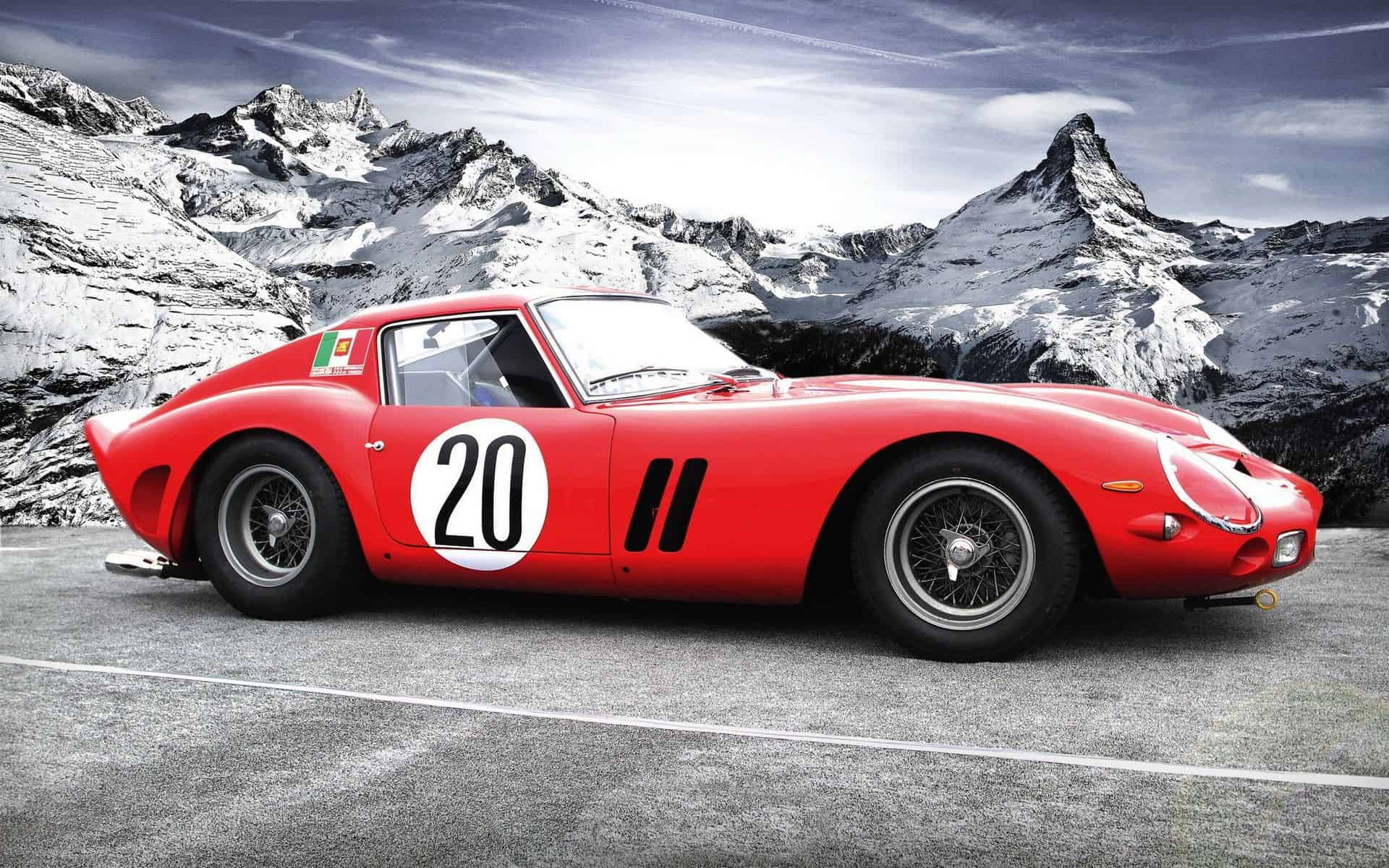 Every year in West Sussex, England, vintage car lovers gather for the Goodwood Revival—a celebration of classic cars on the Goodwood Circuit. Rare cars, often costing millions of dollars, head out on the racetrack and test their limits.

As you can imagine, this setting doesn’t always lead to happy endings. In 2017, a rare 1964 Ferrari 250 GTO/64 Series II crashed after trying to pass a Corvette Stingray. Thankfully, the driver managed to avoid rear-ending a different Ferrari on the track, but the entire right side of the GTO was destroyed in the process. The Ferrari 250 GTO, for reference, is sometimes called the world’s most expensive car; in perfect condition, it can cost more than $55 million. 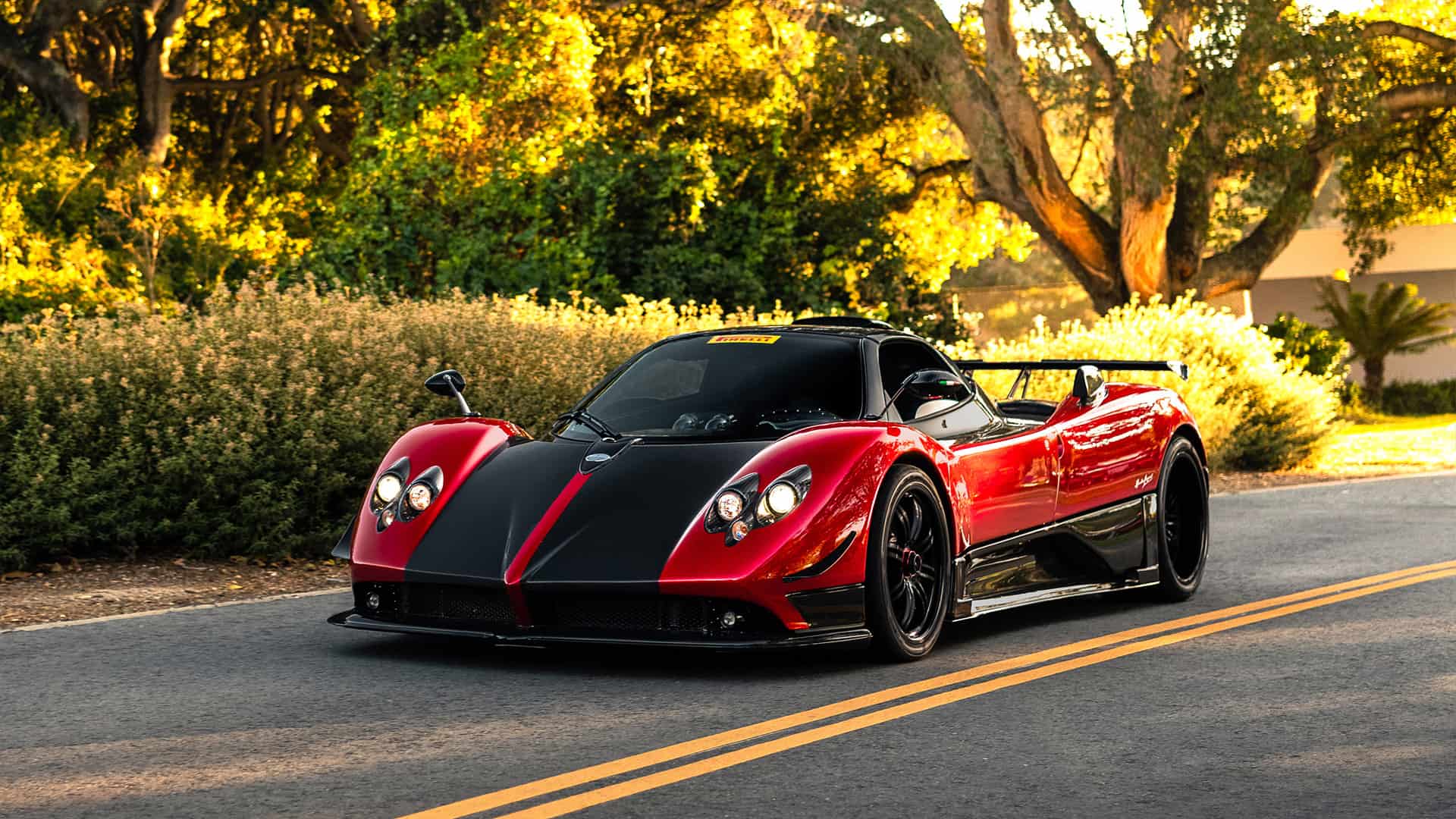 In 2011, a German man driving a 2007 Pagani Zonda Roadster F got into an incredibly expensive accident. While exact details of the accident are unclear, we know that the vehicle was traveling nearly 200 mph on Italy’s A10 Autostrada. Despite the high rate of speed, both the driver and the passenger were able to escape from the accident unscathed. It’s suspected that the vehicle was involved in an illegal street race, and the license of the driver (who is being kept anonymous) has been revoked; this is the first time this driver has been caught illegally racing.

For reference, the Pagani Zonda Roadster F is exceedingly rare, with only 25 models ever built. It sells for well over a million dollars. 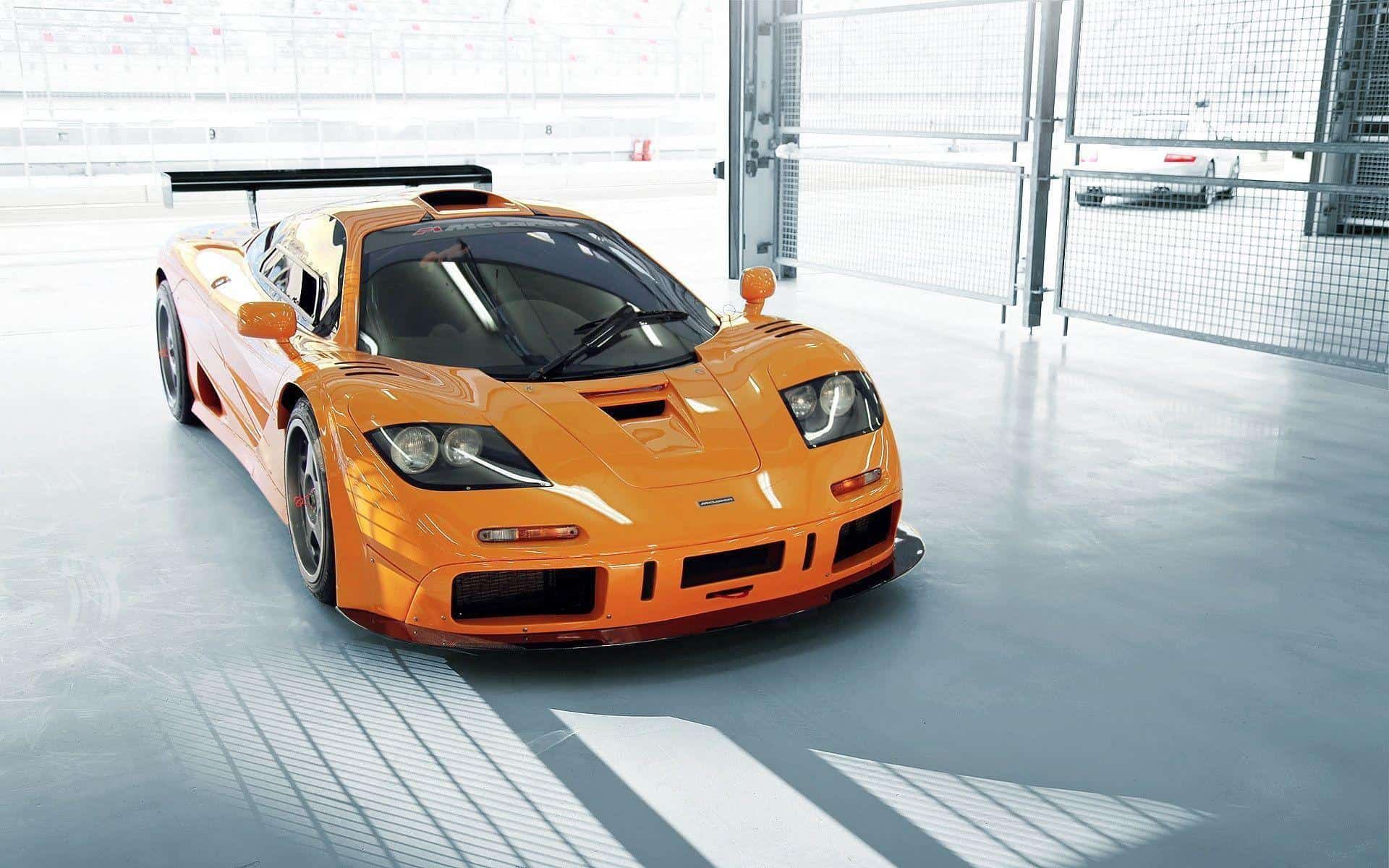 Rowan Atkinson, an actor best known for his portrayal of the comic character Mr. Bean, was the proud owner of a dark burgundy McLaren F1—a sports car with 240 mph of top speed and a 6.1 liter V12 engine. In 1999, he crashed the vehicle, causing light damage to the car’s bonnet. But this pales in comparison to a second accident Atkinson experienced in 2011, when he crashed the McLaren into a tree and a road sign. Though Atkinson escaped with only minor injuries, repairs on the vehicle totaled to more than a million dollars.

Thankfully, the vehicle was able to be repaired, and there’s a happy ending to the story—Atkinson sold the car in 2015 for the equivalent of $12.2 million, making an enormous profit despite the accidents. 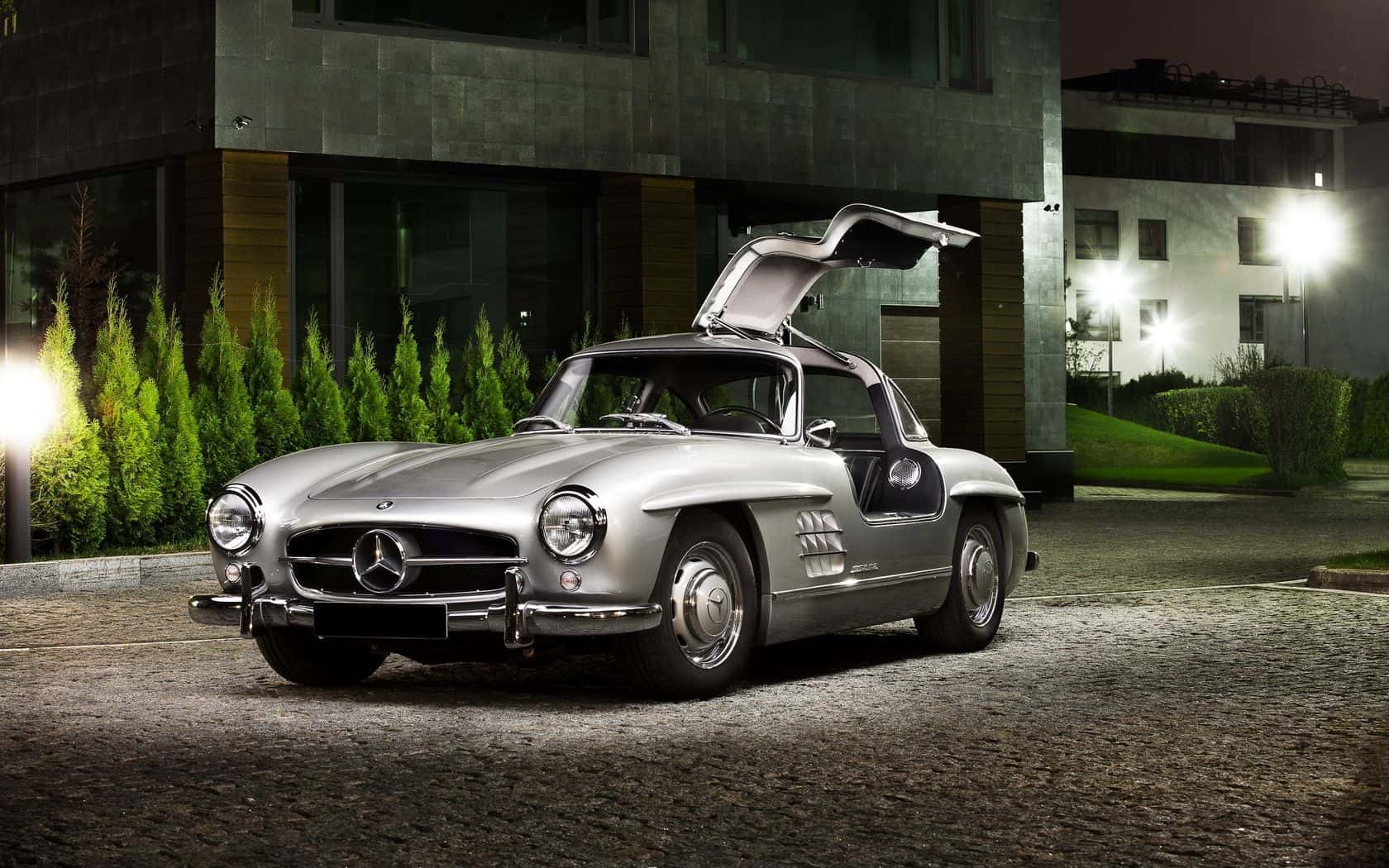 The Mercedes-Benz 300SL Gullwing, a high-end model named the “sports car of the century” in 1999, can reach a top speed of 163 mph, but today it’s better known for its classic nature and rarity. One owner took his prized vehicle to a shop known for its work on vintage Mercedes-Benz models. After some light repairs and maintenance, an anonymous 26-year-old mechanic took the vehicle for a test drive to make sure it worked properly.

After climbing to excessive speeds, the mechanic lost control of the vehicle. Thankfully, both the driver and passenger escaped with only minor injuries. Repairs on the car were estimated to cost more than $833,000.

2011: Ferraris, a Mercedes, and a Lamborghini 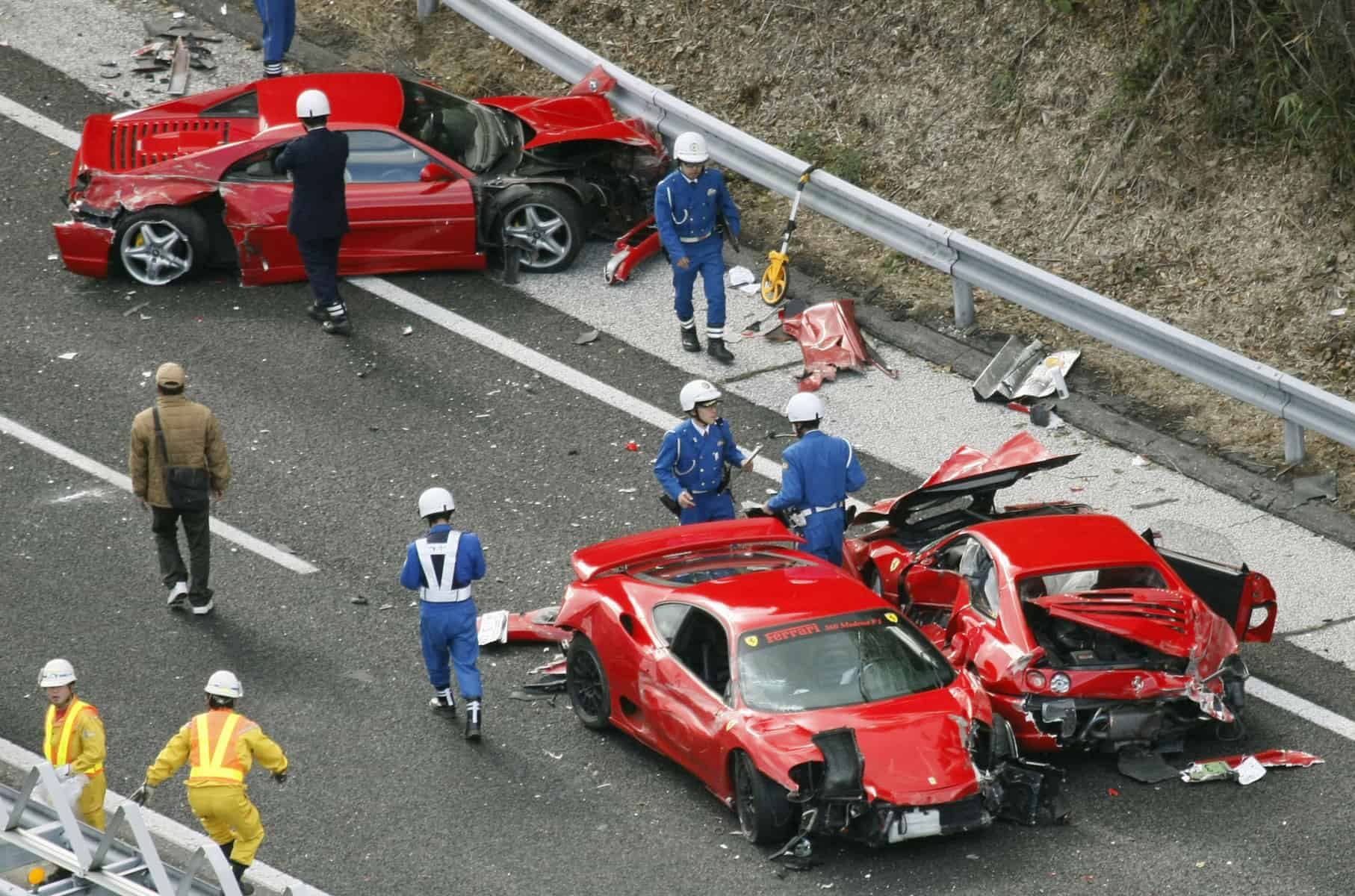 In possibly the most painful entry on this list, multiple high-end sports cars were involved in a pile-up collision on a Japanese motorway in 2011. According to a report from The National, the collision was between a group of sports car enthusiasts on an outing together; one of the Ferrari drivers attempted to change lanes, but hit the central reservation and collided with another car, causing a chain reaction. Ultimately, it’s estimated that the accident caused more than $4 million to the cars involved.

Some accidents are unpreventable, but the vast majority of vehicular collisions can be prevented or mitigated with smart habits. Always be aware of your surroundings, limiting distractions and paying attention to posted signs and warnings. And if you’re taking your luxury car out for a ride—whether it’s on the street or on a track—make sure you have a good insurance policy in place.

Tags
Previous Article
Bulgari’s New Unisex B. Zero 1 Rock Collection is Edgy and Cool
Next Article
Should You Sell Your Luxury Home Before It’s Too Late?