The MB&F MoonMachine 2 is Twice as Incredible 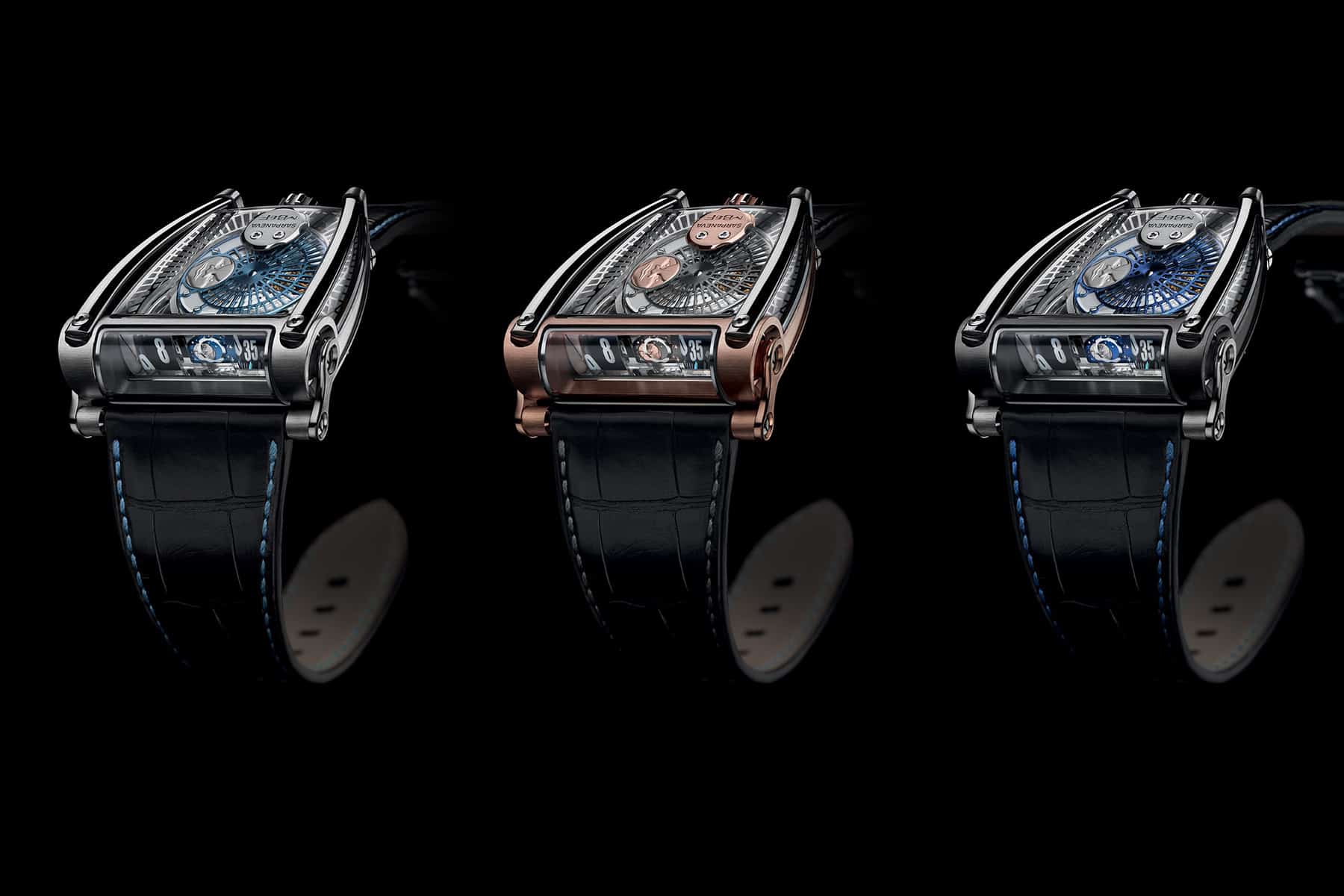 There’s a reason why MB&F stands for Maximilian Busser and Friends, and that’s because the acclaimed Swiss luxury watchmaker has often teamed up with friends to create one-of-a-kind pieces. For instance, the HM1 and the LM1 were designed together with French independent watch designer Alain Silberstein, while the incredible MoonMachine was created together with Finnish watchmaker Stepan Sarpaneva.

Thanks to its famous moon-face complication, the MoonMachine was a massive hit, that’s why both parties have decided to join forces once again, to create the ravishing MB&F MoonMachine 2. It’s inspired by the MB&F HM8, which is basically a direct homage to 1970s models by Girard-Perregaux, Amida, Bulova or Mido, with racing vibes on one side, and an inverted movement exposed under a sapphire crystal. 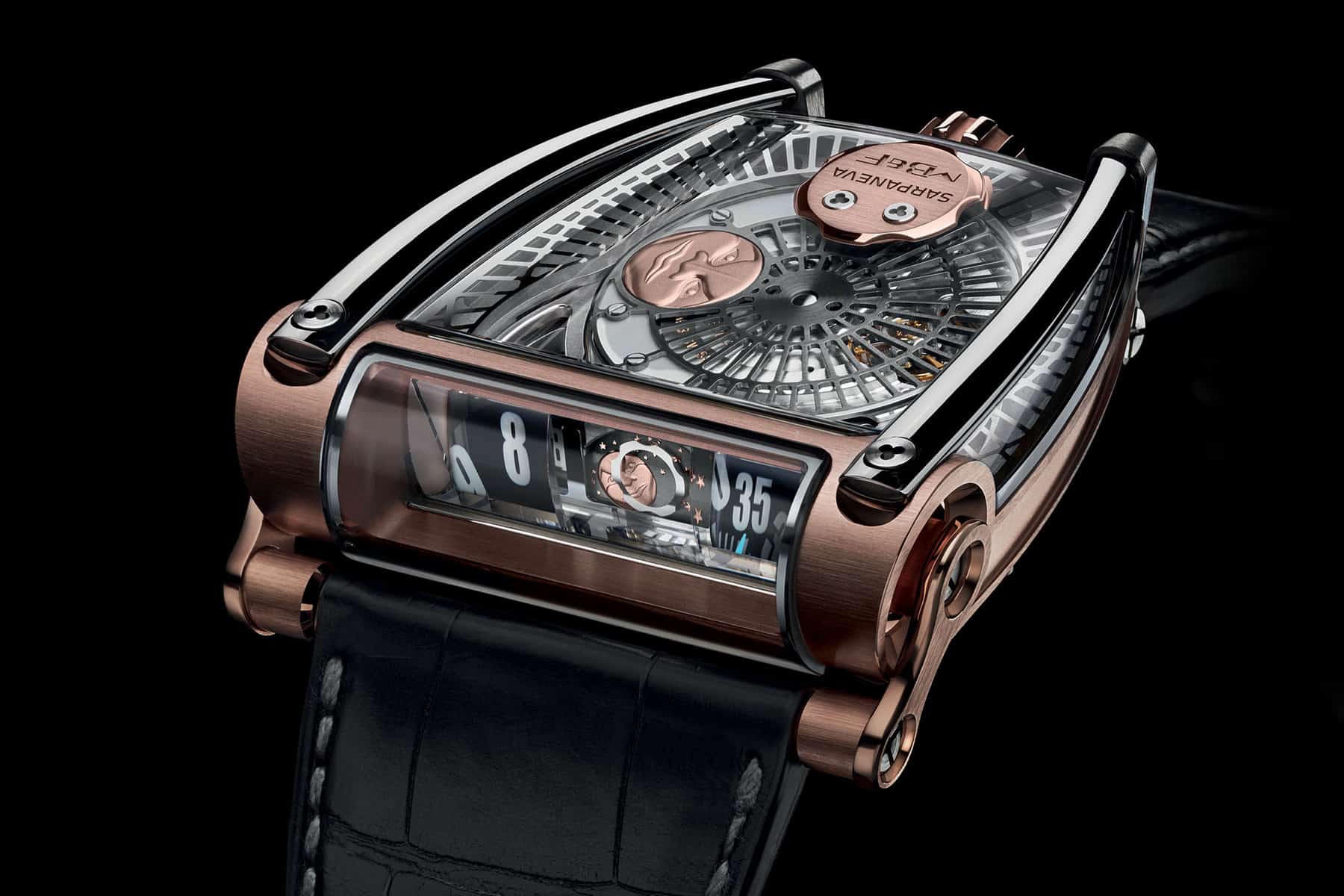 The new MB&F MoonMachine 2 is based on the same extraordinary concept, but it also features the signature moon-face complication by Sarpaneva, showing off complex shapes, various textures, several layers and levels, that will surely charm everyone who looks its way. But what else is new?

Well, the moon-phase complication adds 0.5 mm to the thickness of the case, while the battle-ax rotor has been transformed into a stunning openworked radial web of titanium. The sapphire crystal pane, framing the top of the MoonMachine 2 engine, has been also metalized in a similar way. 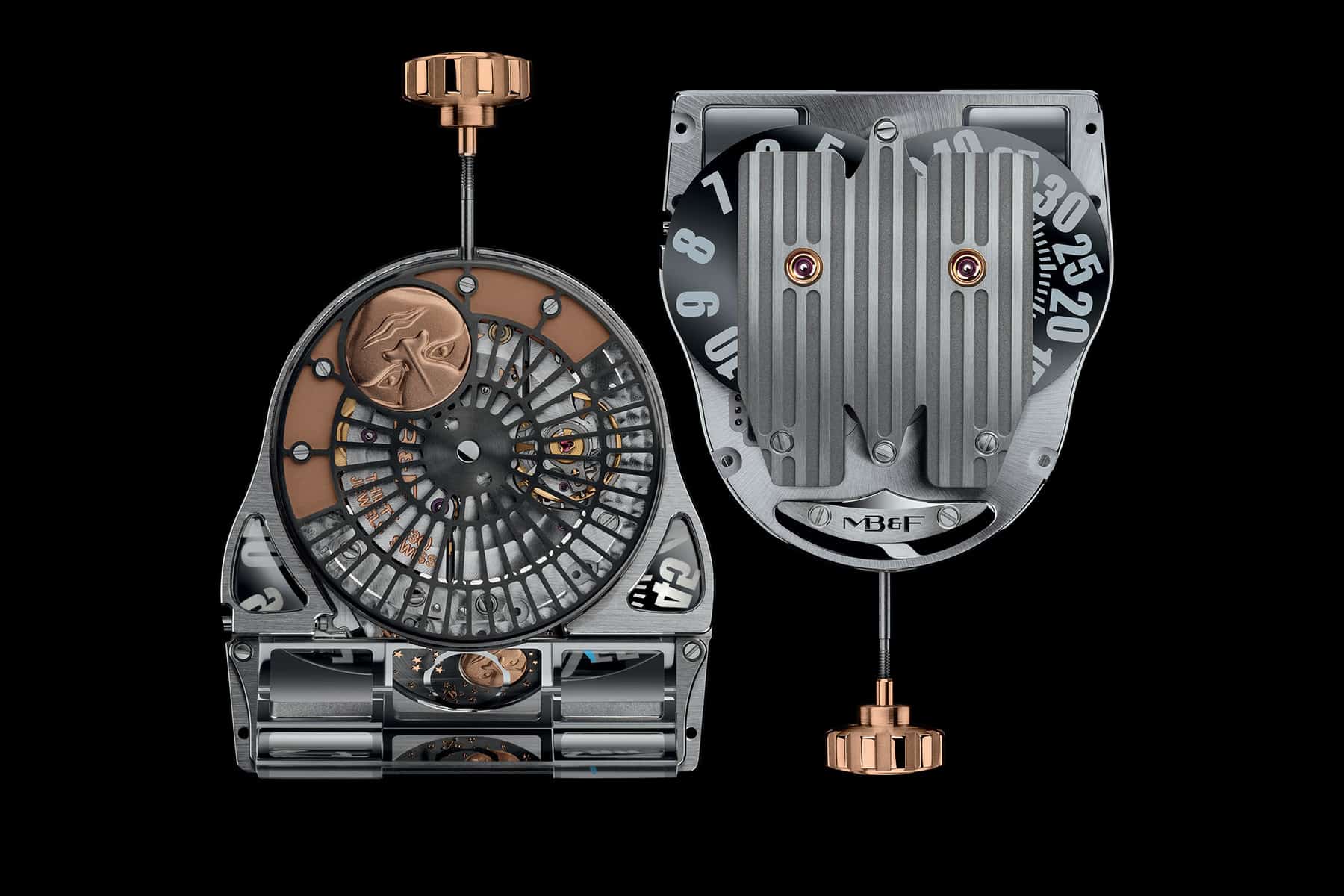 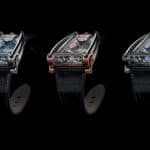 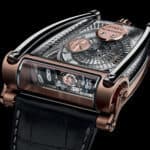 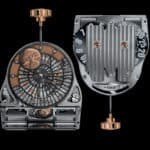 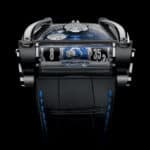 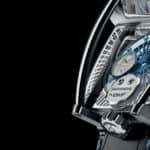 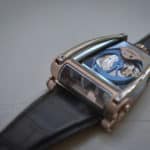 Tags:
Previous Article
Check Out Amillarah – Dubai’s new Self Sufficient Floating Villas
Next Article
The Top 10 Most Expensive Campgrounds in the World