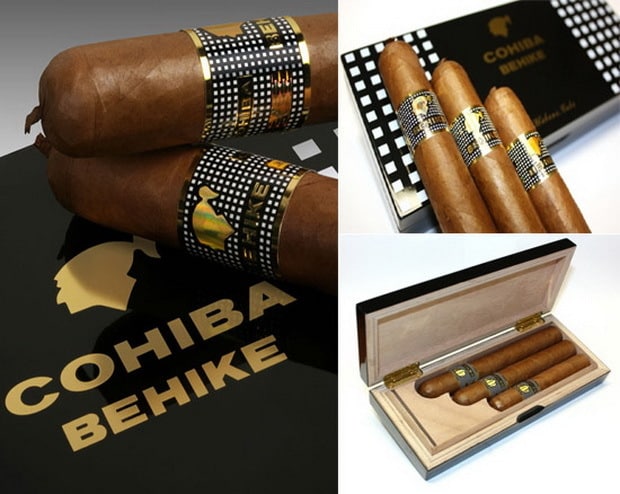 Smoking connoisseurs out there will be delighted by this new limited edition of original Cuban cigars, in the form of the Cohiba Behike Cigar Box. Cohiba is a brand with tradition that has already amazed us with the Frederique Constant package. They seem to be the most expensive cigars yet, the box of 40 costing $18,846, while one piece costs $420.

These special cigars were prepared after a special secret recipe, from a unique blend of Cuban tobacco. The tobacco is such an important resource in Cuba that it’s considered one of the symbols that represent the small country. The El Laguito Cohiba factory is the place where Norma Fernandez Torcedora blends the tobacco flavors to obtain the most exquisite of tastes, satisfying the most squeamish clientele.

The varieties of tobacco used for the Cohibas come from Vuelto Abajo and Pinar del Rio regions, while each of the cigars is rolled by hand in the manufacture. The container on the other hand is another special thing. The cigars need their flavor kept, thus the box is equipped with mini-humidifiers that permanently refresh the scents.

Each cigar measures 192 mm in length, thus making for a unique experience while puffing them. Enthusiasts should beware, because this is a limited edition, to 4,000 pieces. 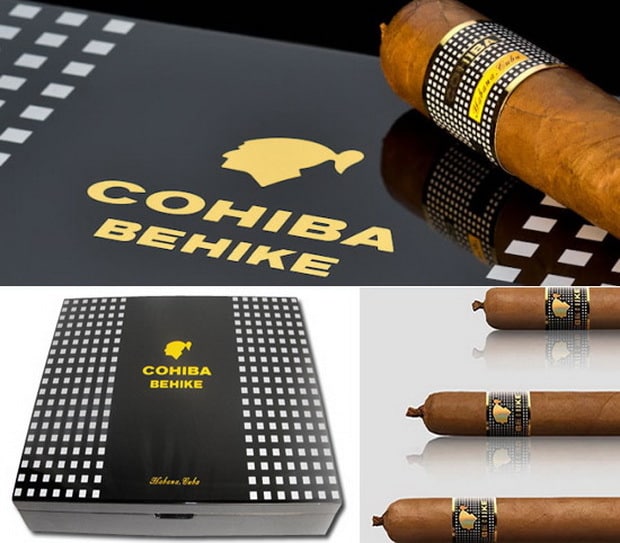