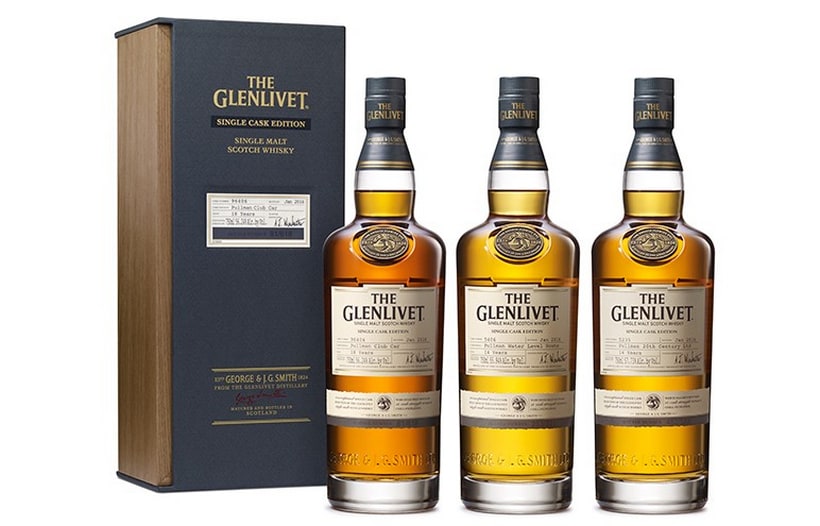 Once upon a time traveling aboard the pampered luxury of a bespoke Pullman rail car was the most luxurious way of getting from point A to point B. The new Glenlivet Single Cask Edition Pullman Train Collection honors this nostalgic memory of train travel, also representing the brand’s first single-cask offering in the United States.

Captain Bill Smith Grant, the great-grandson of George Smith, the founder of The Glenlivet distillery, was the first one to consider producing miniatures of The Glenlivet bottles during Great Britain’s post-World War II glass shortage.

Shortly after, Glenlivet was served by white-jacketed waiters in the Pullman Company’s club and luxurious dining cars, thus making the Glenlivet one of the most popular single-malt whiskies in America back then. 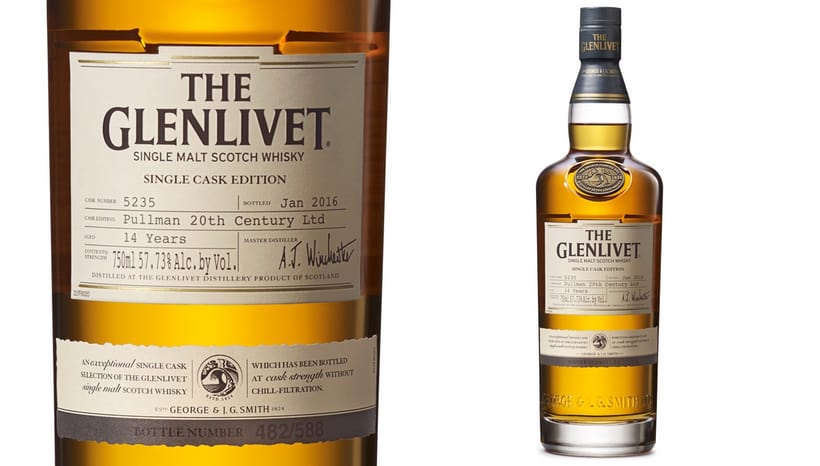 Three highly distinct single-malt whiskies have been selected by Master Distiller Alan Winchester, each of them offered at a non-chill-filtered cask strength and available exclusively in the United States. Each of the three variations is named after a Pullman connection and comes in limited numbers.

The Pullman Water Level Route (priced at $350) has been aging for 14 years in American oak, and only 321 bottles have been produced, while the Pullman 20th Century Limited (costing you $350) was filled in a European oak cask in 2002, and enthusiasts will only enjoy only 588 bottles of it.

Last, but not least, for another $350 you could get the Pullman Club Car whisky, the darkest of the three offerings due to a maturation process which took 18 years in a Spanish ex-sherry butt. Only 618 bottles of this seducing whisky will be available for refined customers. 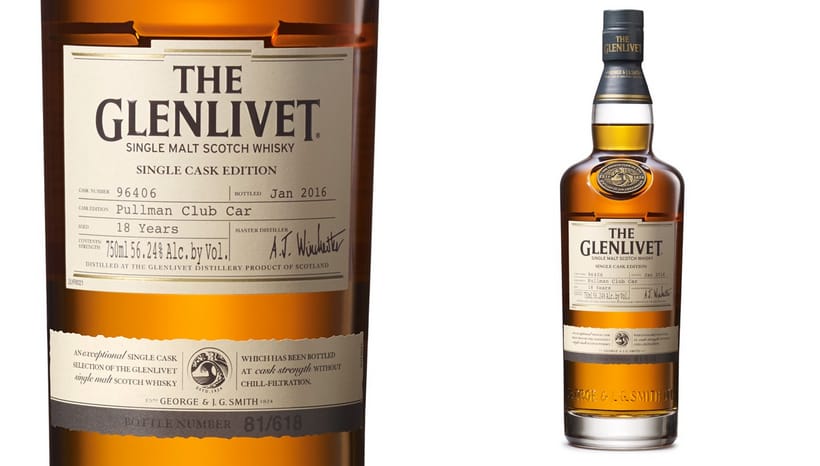 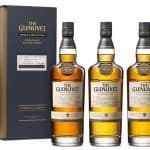 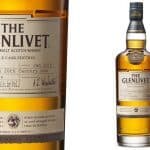 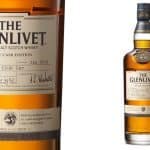 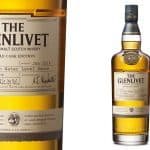 Tags:
Previous Article
Electrify The Racetrack with the Kyberz eRod
Next Article
The $3,995,000 Sunset Villa Welcomes You To The Caribbean 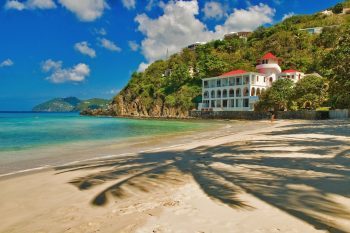