The Crystal Head Vodka Aurora Magnum is Impressive and.. Scary 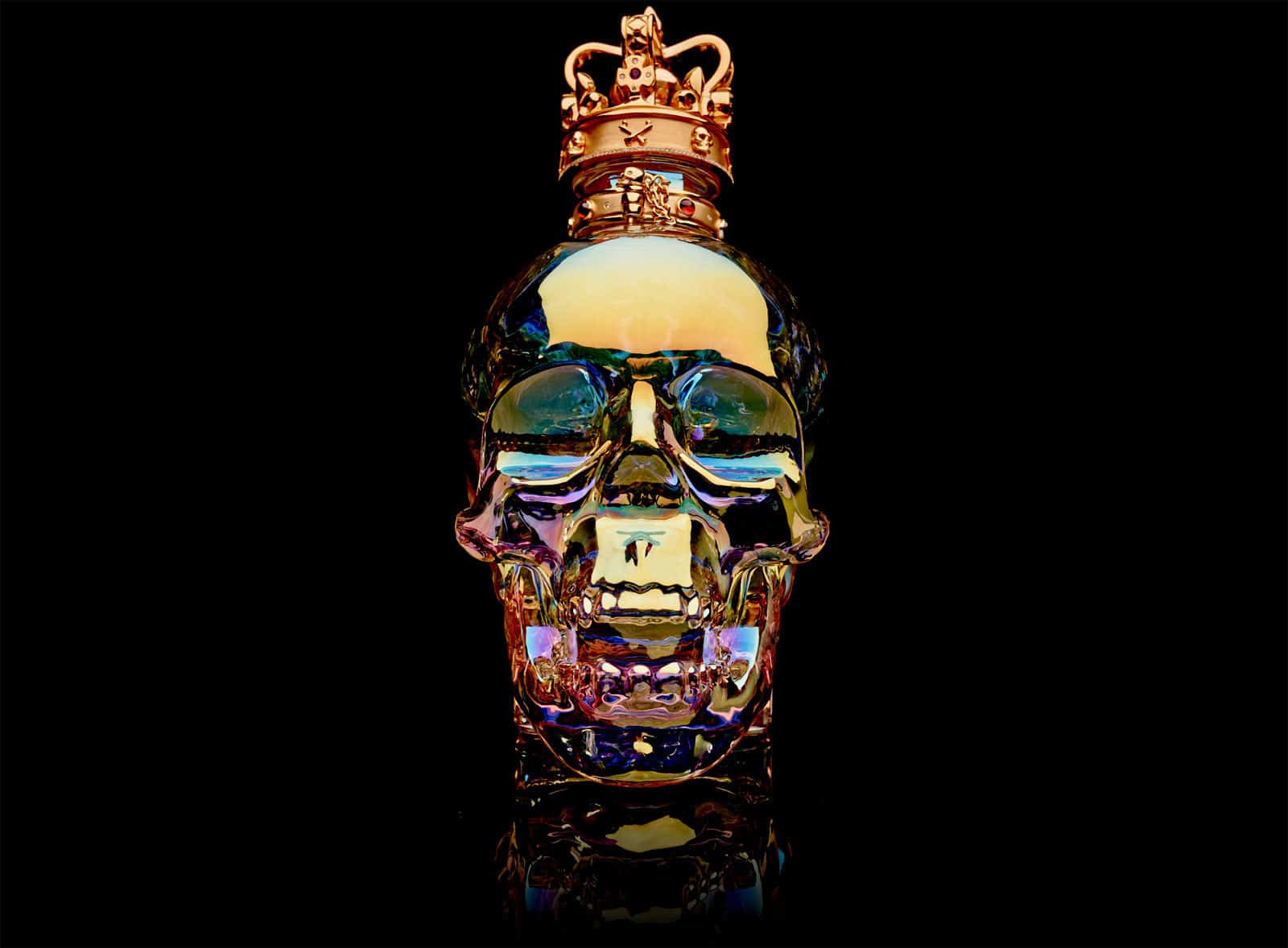 Crystal Head Vodka, a premium brand of vodka from Canada, has just teamed up with the jewelers from The Great Frog, to come up with the eye catching design before you, dubbed as the Crystal Head Vodka Aurora Magnum. We’re talking about a one-of-a-kind, skull shaped bottle, that comes with a stunning crown on its top, to make sure this thing could be even worthy of art exhibits.

This obviously mad idea is actually the real deal and it will be up for the grabs starting October 2016, with the jaw dropping Crown Stopper having been made with traditional methods, 18k gold-plated and adorned with over 100 rubies, sapphires, emeralds, garnets, amethyst & black diamonds – all done by hand. 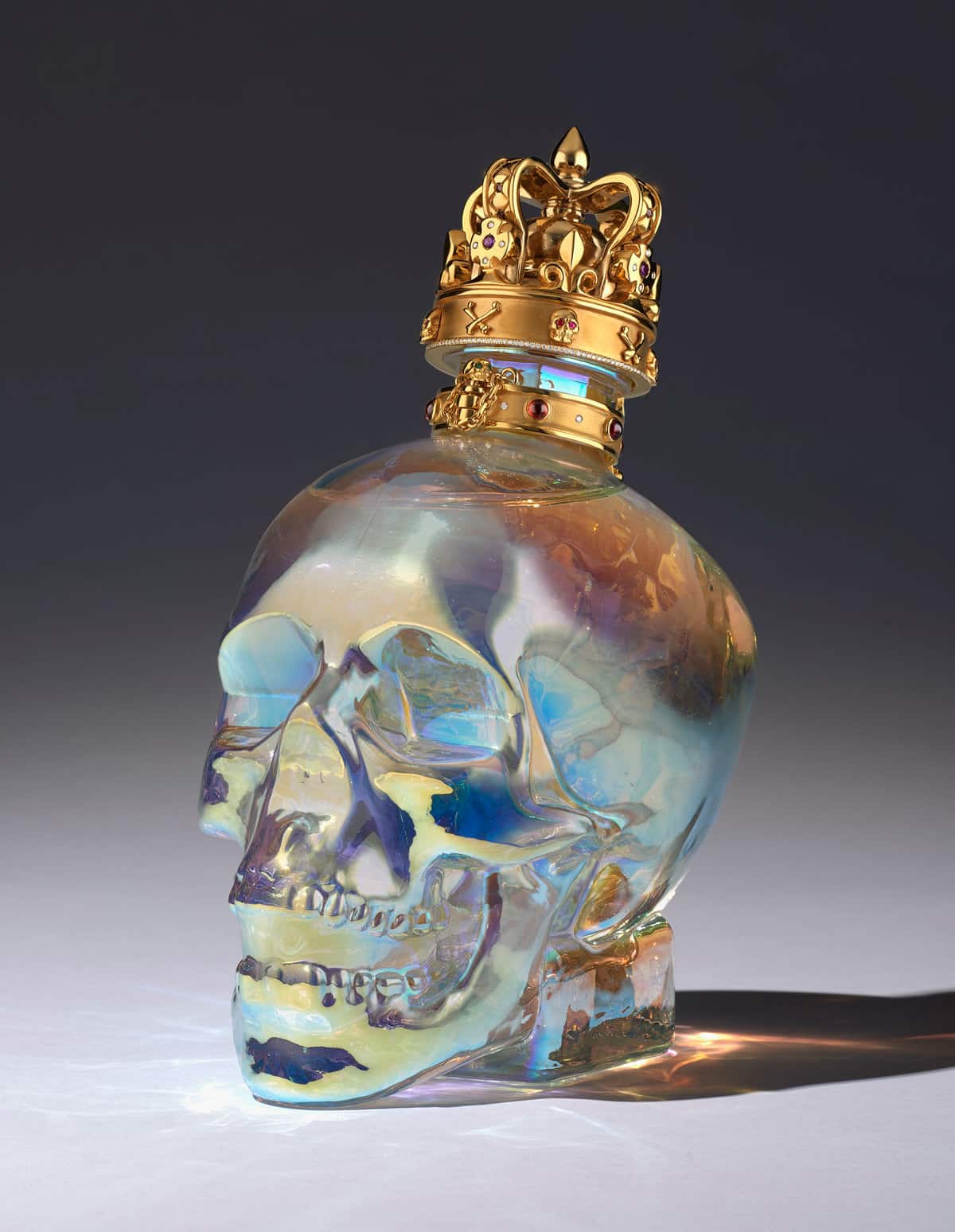 The limited edition Crystal Head Vodka Aurora Magnum also comes with an intricate pave set of diamonds around the collar, which might seem like an overkill for some of you, but we think it just fits the entire theme; furthermore, the Crown has been cast on a hand-carved piece of wax using only hand tools.

The luxury fashion market will see the Crown Stopper featured on any bottles offered by Crystal Head Vodka, with the brand also launching the new Aurora Magnum vodka, featuring an iridescent bottle and a spicier. Coming back to the outrageous Crown, you should know that the price for such an outrageous idea is set at £10,000, which makes it a rare treat, in more ways than one. 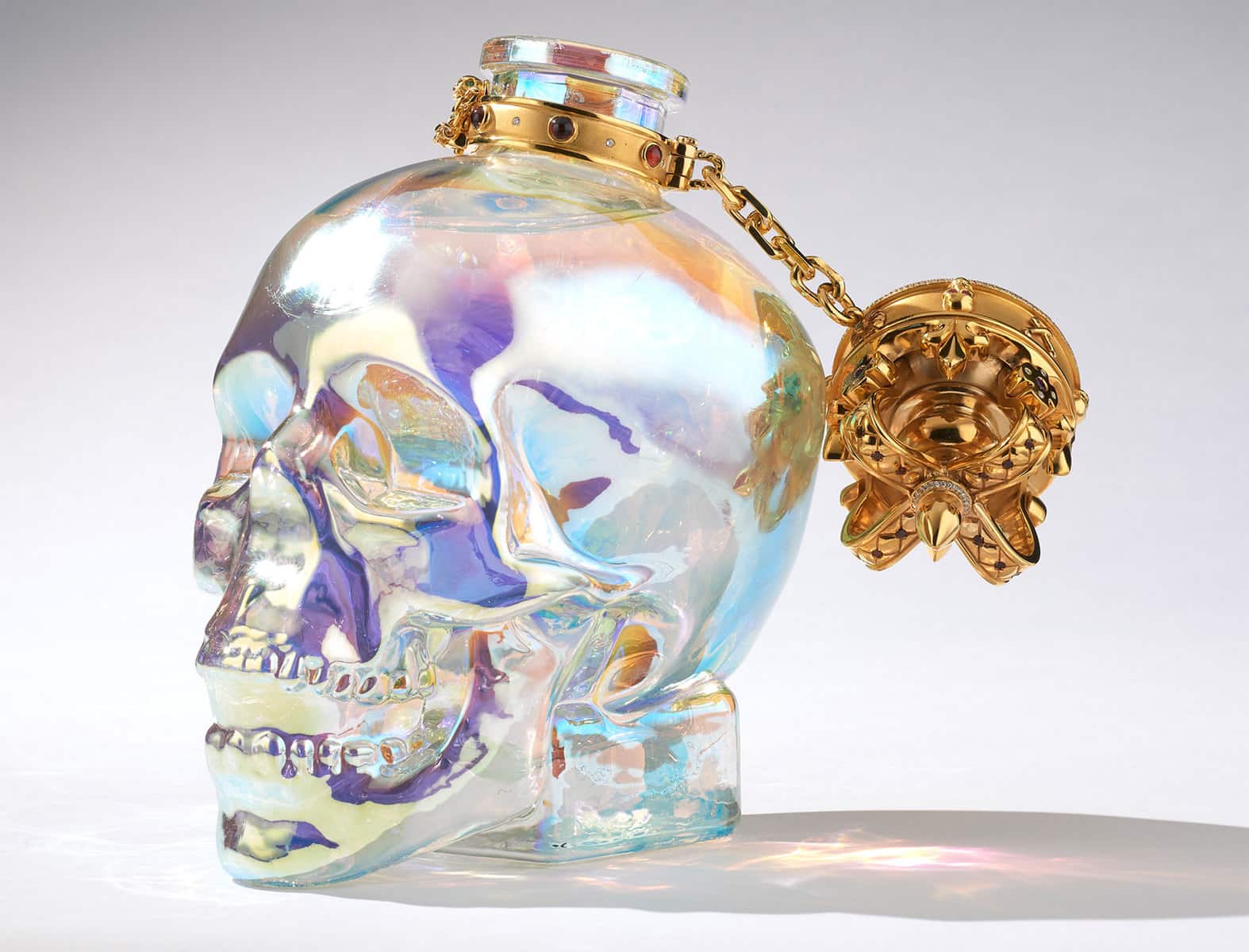 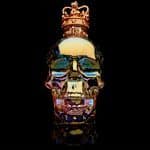 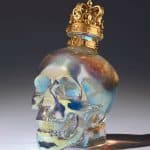 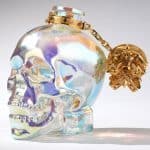 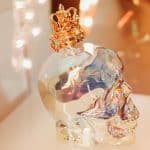