The Caterham 620R has recently arrived 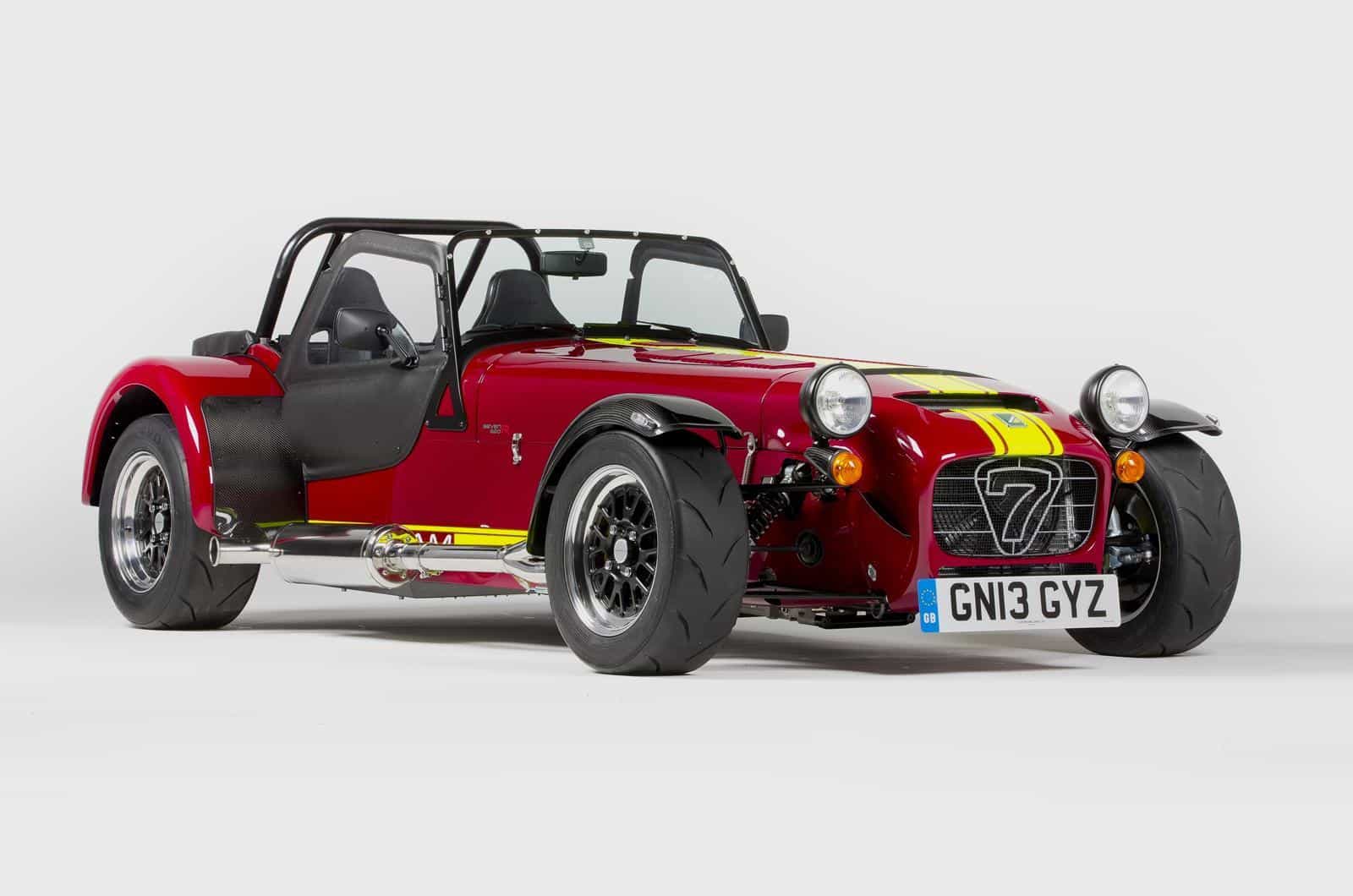 I grew a bit tired of the R500, to be honest, a new and more potent refreshment was needed by Caterham. And it has come, in a shape like never before – the Caterham 620R is expected to be a lightweight bomb!

Yes, it’s some sort of replacement for the extinct R500, being the new top of the range inside the purely British brand. It has seen debut on the occasion of the Goodwood Festival of Speed, drawing power from a 2.0-liter Ford Duratec engine boosted to generate a whopping 311 HP (232 kW) at 7,700 RPM and 296 Nm (219 lb-ft) of torque at 7,350 Nm. Mind you, this might not see something to come out with pride and excellence, but remember this – the 620R weighs less than a flying fly. That’s why it erupts from naught to 60 mph (96 km/h) in a dazzling 2.79 seconds. 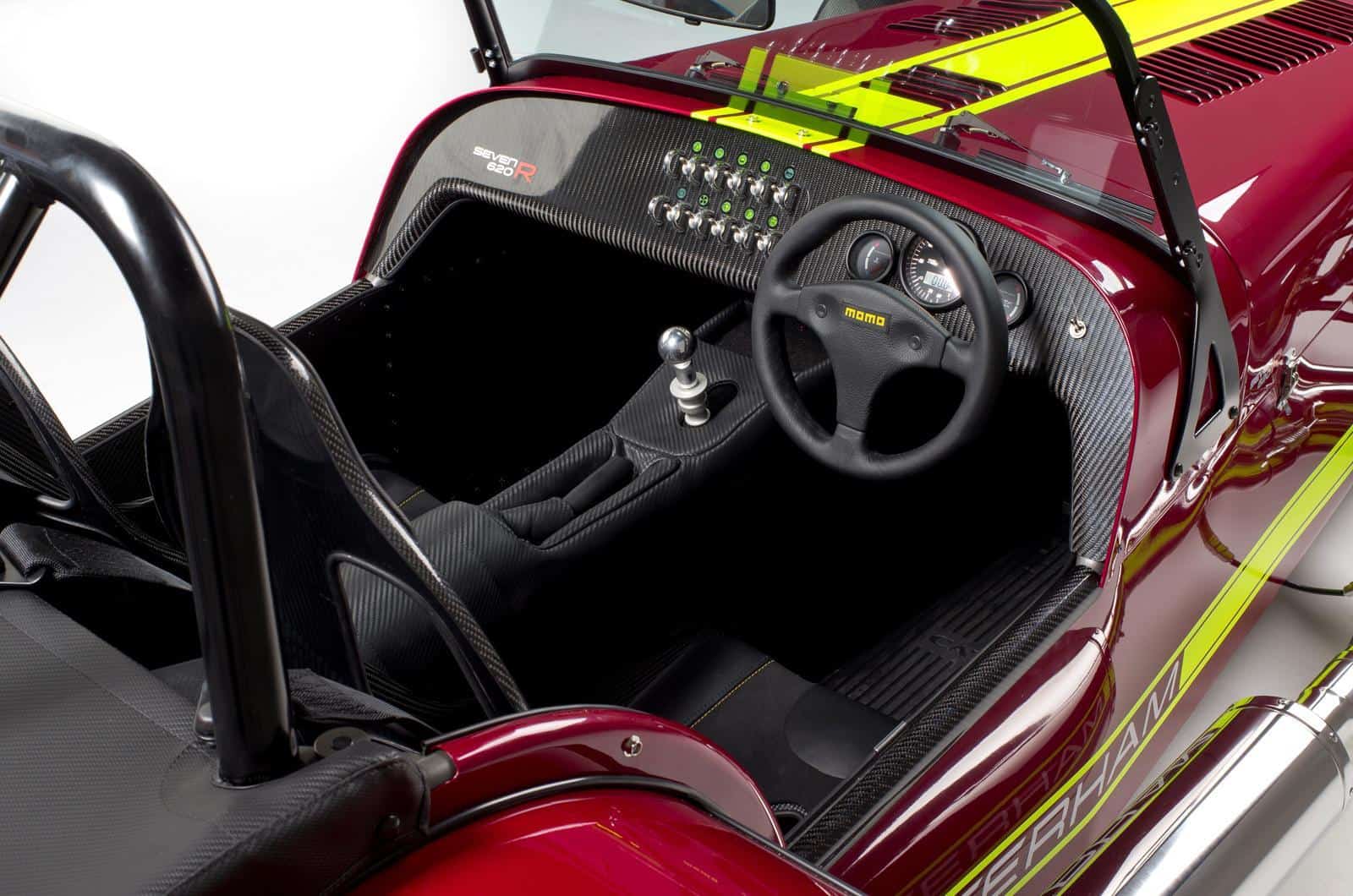 The car is manufactured with a gunmetal chassis and race-tweaked cooling system, while the new nose cone has been modified to ensure a better airflow. In addition, Caterham folk have fitted the 620R with De Dion rear suspension and a set of 13-inch alloy rims wrapped in Avon ZZR tires. The cabin has been equipped with racing seats, carbon fiber interior panels alongside a Q/R race-spec steering wheel, all of the lot serving as “performance-focused instrumentation and ergonomic switchgear”. 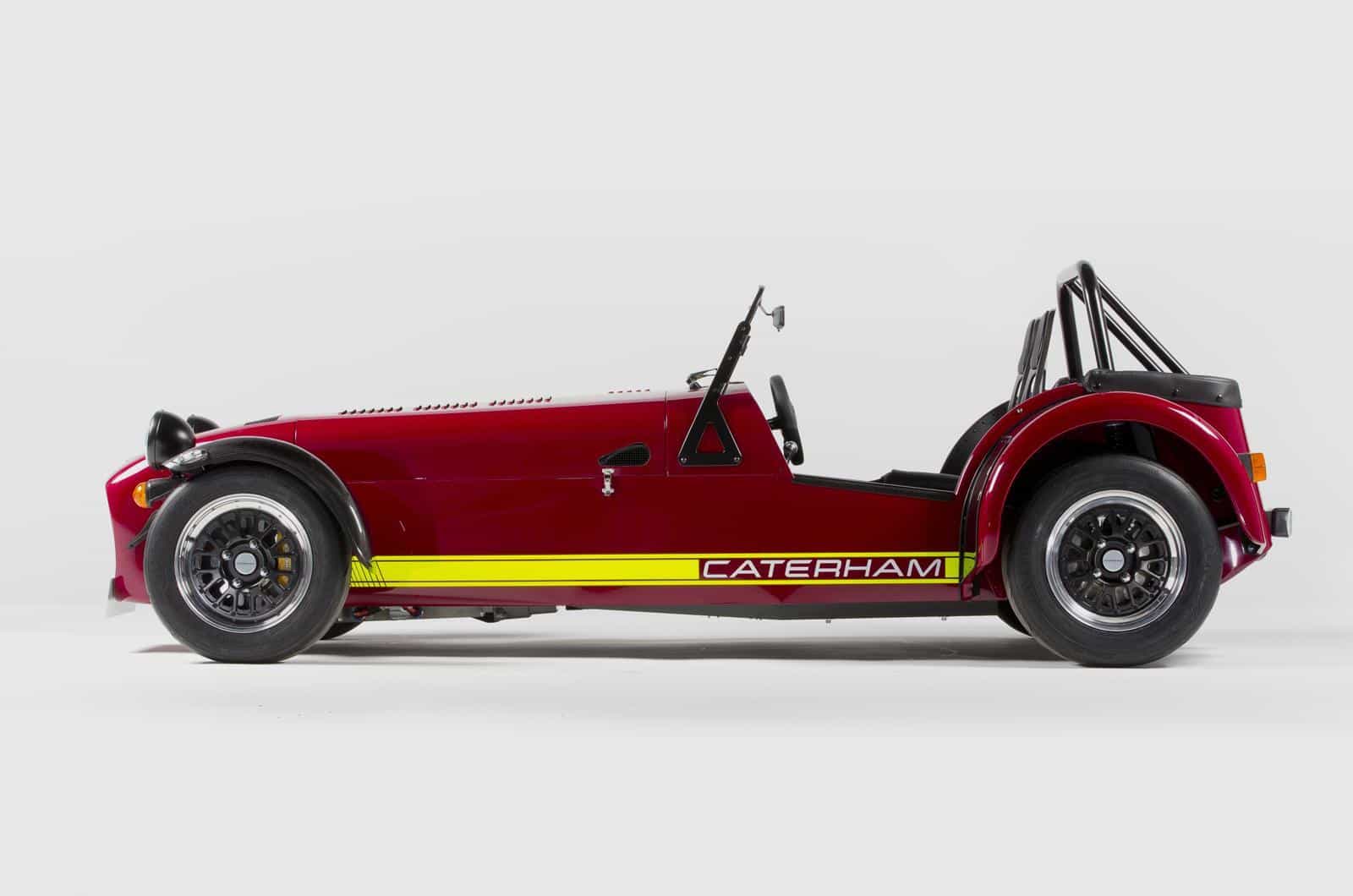 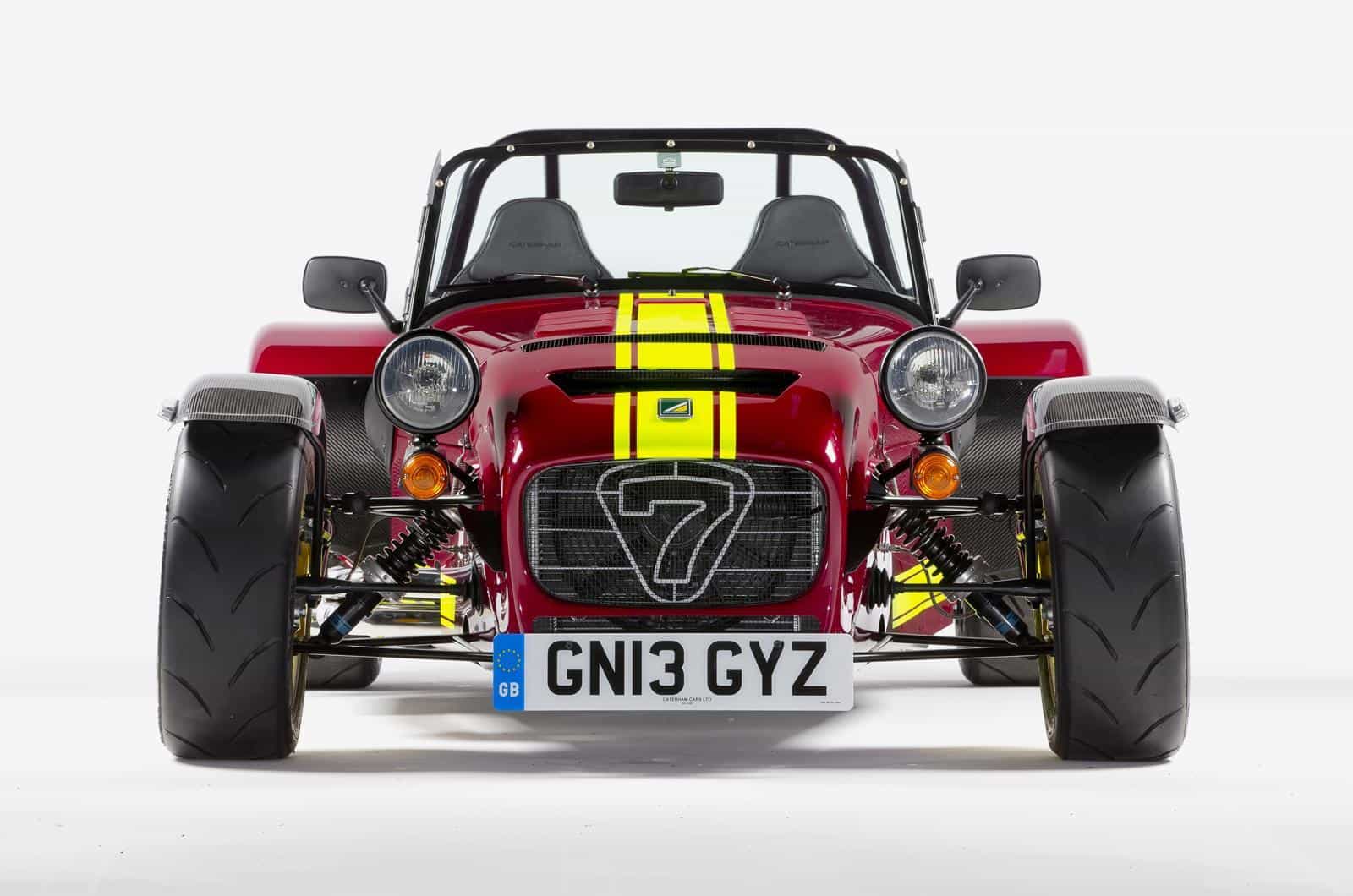