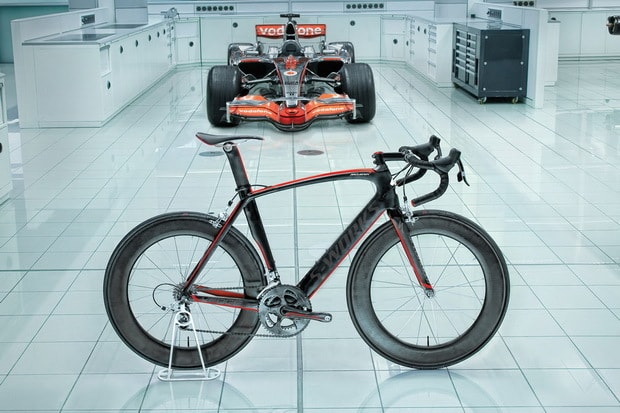 The applied technologies division from the McLaren Formula One racing team teamed up with Specialized S-Works to create an ultra light carbon fiber racing bike called Venge. This partnership brought the advanced materials and carbon layup design that McLaren has employed in their F1-winning race cars into the world of bikes creating one of the fastest bikes right now.

The Specialized McLaren Venge bicycles have a frame which weights only 2.09 pounds which is 10-15% lighter than any other carbon fiber bike frame. To prove the racing quality of these bikes Mark Cavendish and his team-mates competed on them in the classic Milan-San Remo race last weekend and even though he hasn’t won it, his team-mate Matthew Goss won the race on the same bicycle.

Matt Goss took full advantage of his talent, experience and his Specialized S-Works + McLaren Venge bike to win this challenging and iconic classic race. These bikes will be available on the market from September and you’ll have to cough up to $8,000 to enjoy riding this masterpiece. 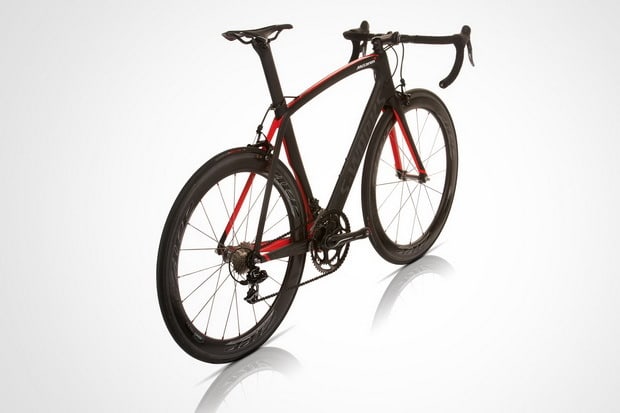 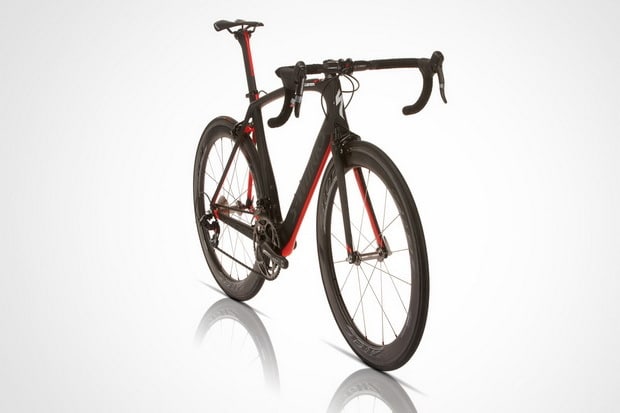 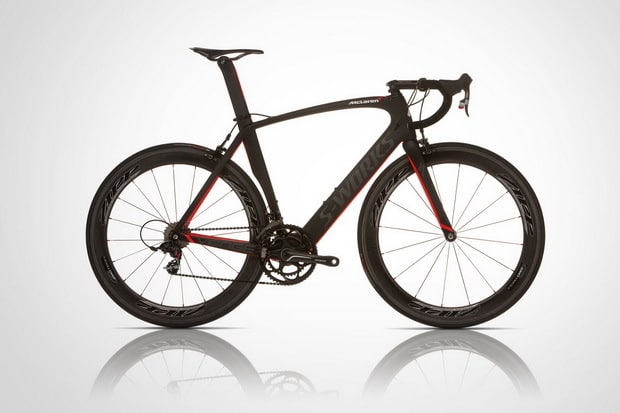 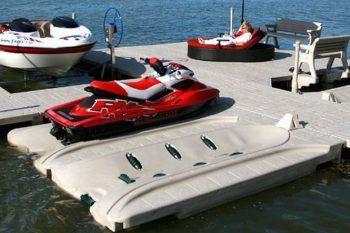