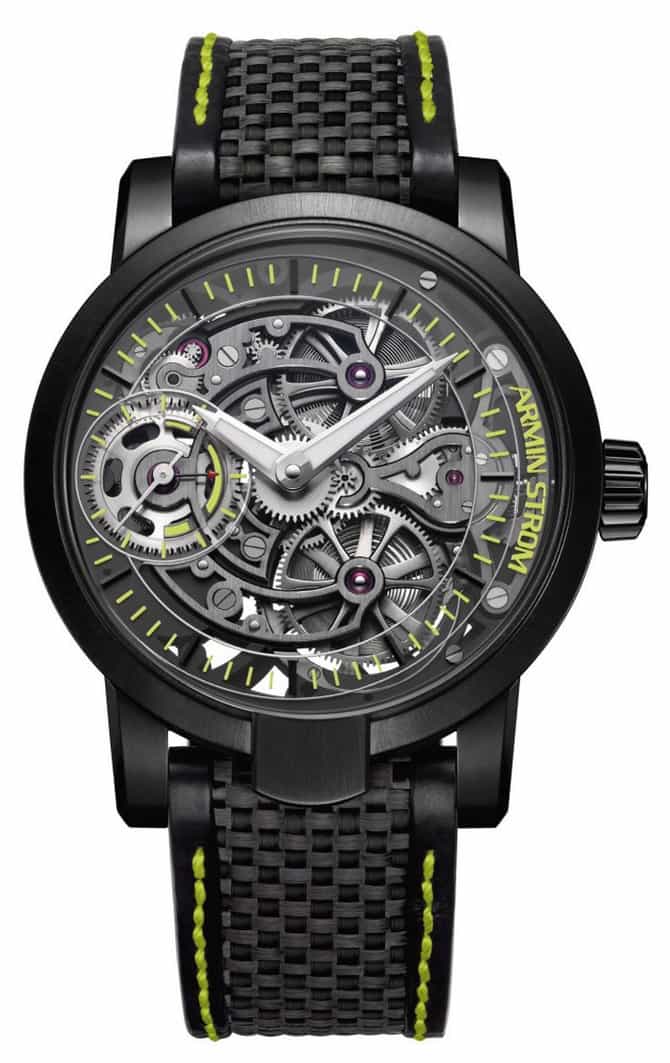 The ARMIN STROM Skeleton Pure Team 78 watch could easily be considered just another version of the brand’s signature Skeleton Pure model but it’s black PVD-finished steel case and neon line accents, along with the carbon strap, made an impression on me.

Specially developed for the 2015 Gumball 3000 rally, the watch is Armin Strom’s way of endorsing its participation in the rally as Team 78, with a custom Porsche Turbo 997 courtesy of TechArt. 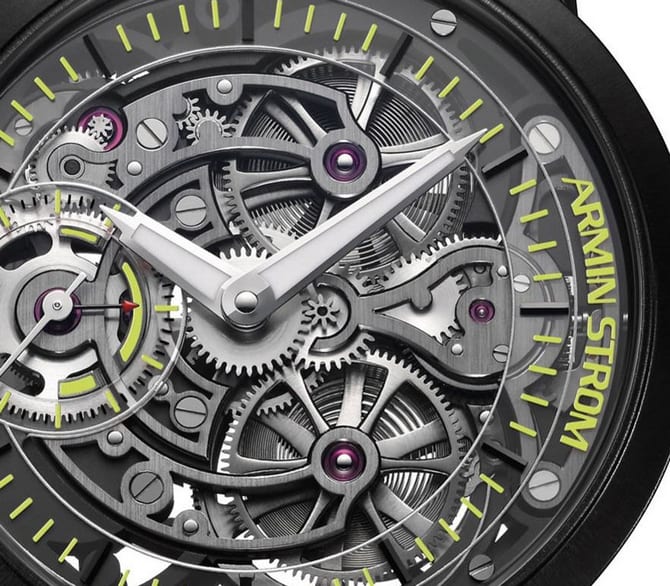 The 2015 edition of the renowned Gumball 3000 Rally started in Stockholm, Sweden on May 24 and will end in Las Vegas, Nevada, at the end of June, and Armin Strom might make history with this stunning watch and racer.

That Tech Art GP Street R Cabriolet is based on a Porsche 997 Turbo, and features ARMIN STROM Team 78 and Gumball 3000 logos on the sides and hood. I guess it’s just a matter of time before you realize you love this watch. 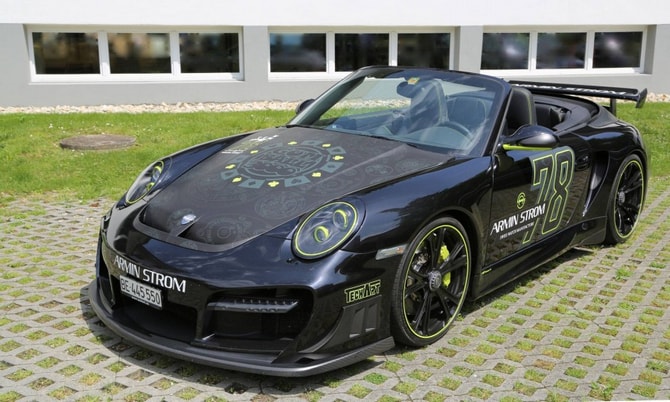 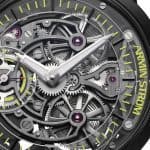 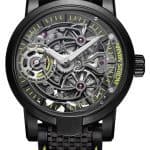 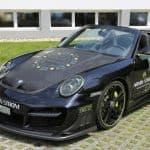 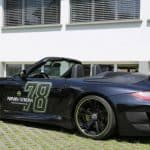 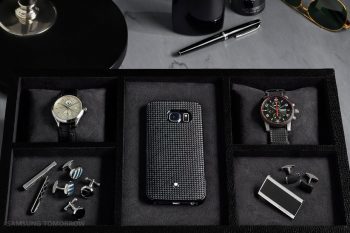 Thinking About Designer Cases For The Galaxy S6 and Galaxy S6 Edge?