The R1200RS is a Great New Sports Tourer by BMW Motorrad 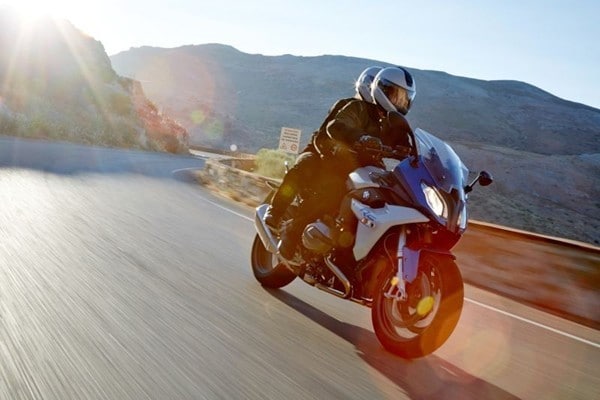 We’ve recently showcased the most recent version of BMW’s R1200R motorbike. Now it’s time to take a closer look at another one of the German company’s releases – the 2015 R1200RS.

The new sports tourer is equipped with a flat-twin boxer engine similar to the one powering the R1200GS, R1200GS Adventure, R1200RT, and the aforementioned R1200R. It outputs 125 hp (92 kW) at 7,750 rpm and 125 Nm (92 lb-ft) of torque at 6,500 rpm. Thanks to design features like the modified airbox, newly shaped air intake snorkels, and a centrally positioned radiator, the motorbike displays a sleek and dynamic front silhouette – something which goes very well with its great performance overall.

As a descendent of the R100RS model, which in 1976 became the first mass-produced motorcycle in the world to come with a full, frame-mounted fairing developed in a wind tunnel, the BMW R1200RS has quite some expectations to meet. Nevertheless, this great new bike has all the makings of a classic sports tourer, so rising to the challenging shouldn’t be too much of an issue. 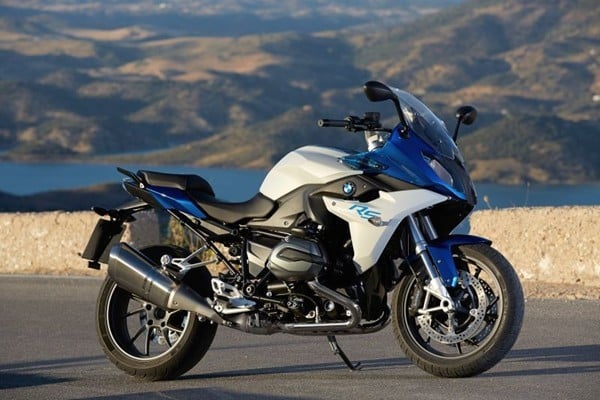 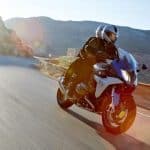 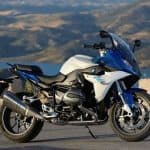 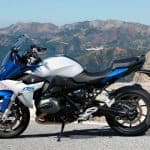 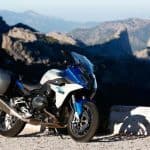 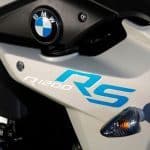 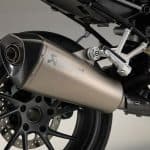 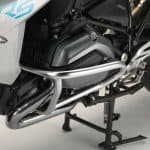 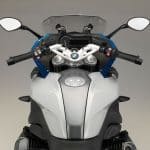