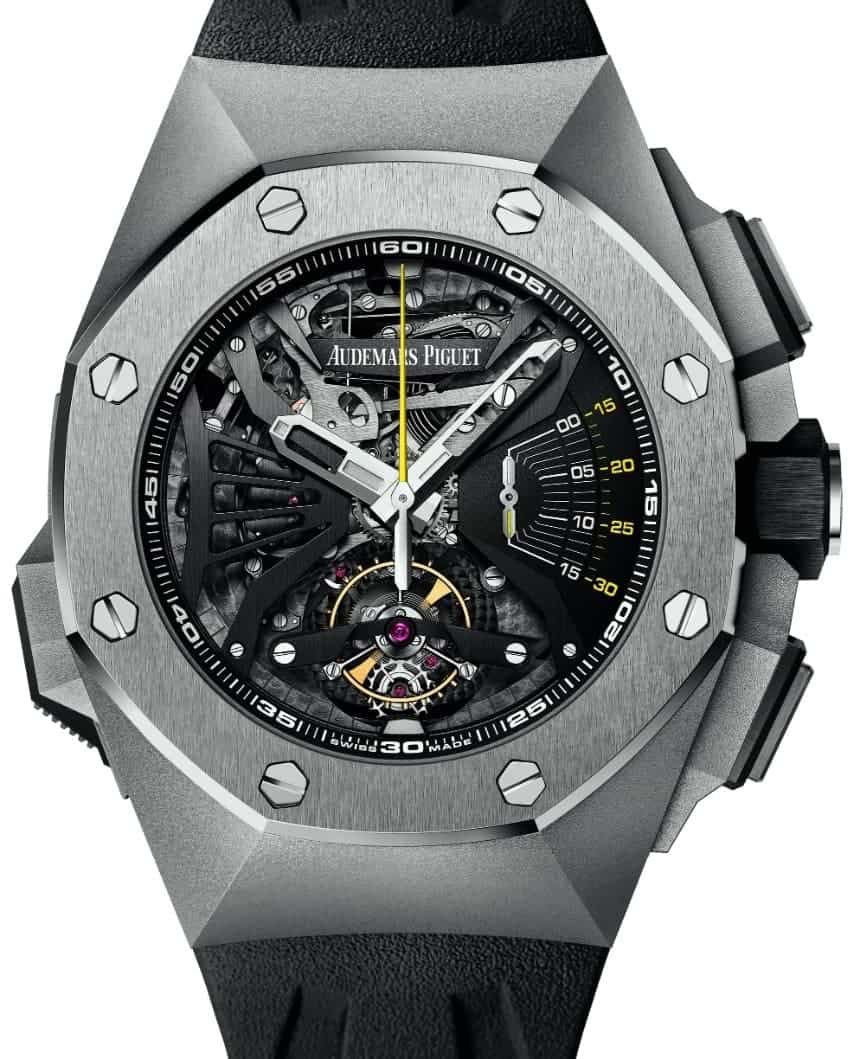 The new Audemars Piguet Royal Oak Concept Supersonnerie shows off some familiar shapes and lines we’ve been used to see from the Swiss powerhouse. Unveiled at SIHH 2016, this stunning watch comes with updated internal workings, with an incredible sound quality achieved by the special sonnerie complication.

Some of you might remember the 2014 Audemars Piguet Royal Oak Concept Acoustic Research Episode 1 watch, which is quite similar to this project.

The Audemars Piguet Royal Oak Concept Supersonnerie is a minute repeater of superior acoustic intensity, with a supremely clear, sustained tone. The watch places emphasis on sound quality and clarity, specifically on almost absolute silence for the components that needed attention. 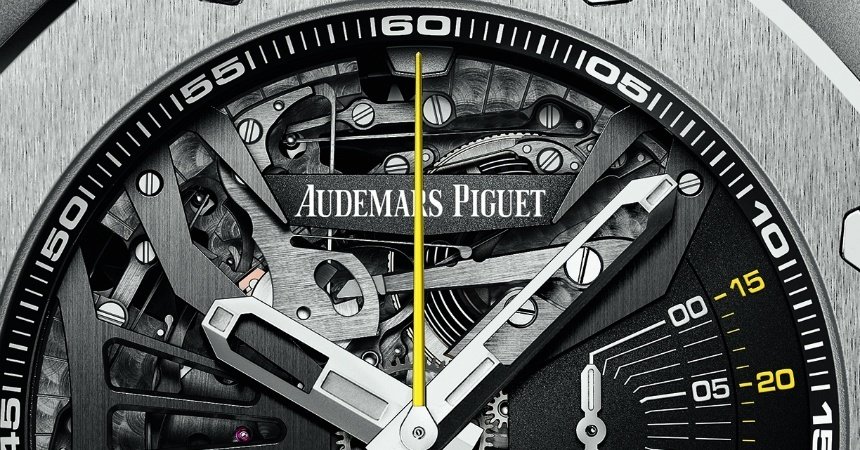 In collaboration with the EPFL – École Polytechnique Fédérale de Lausanne – Audemars Piguet invested heavily in sound-measurement facilities. One of their major challenges was to overcome the noise diffusion caused by the robust casing, needed to provide water resistance.

The Audemars Piguet Royal Oak Concept Supersonnerie can handle a depth of 20 meters, which is impressive once you take into consideration the noise optimizations this watch features.

With a clear, pleasing sound, the watch benefits from a titanium case, a manual manufacture movement – Calibre 2937 – which is 8.28 mm thick, featurign 43 jewels and 478 parts, and a 42 h power reserve.

The Royal Oak Concept Supersonnerie watch boasts a black rubber strap with a folding clasp in titanium, being priced at a staggering $597,400. 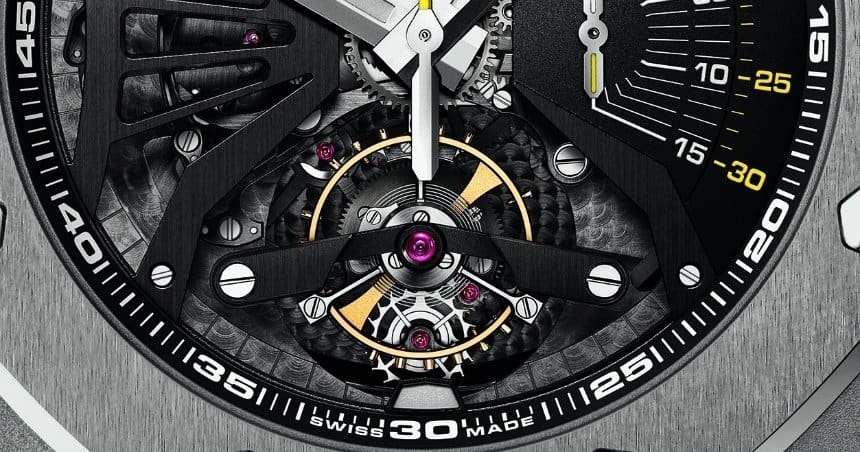 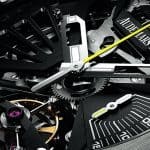 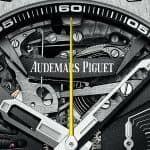 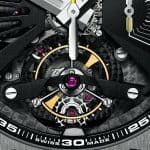 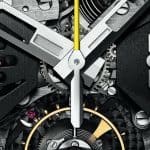 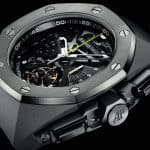 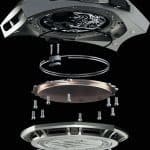 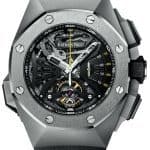 Tags:
Previous Article
How About Purchasing The Ultra-Exclusive Wavi Island in Fiji?
Next Article
The Jaguar F-Type SVR Comes Out Into The Light