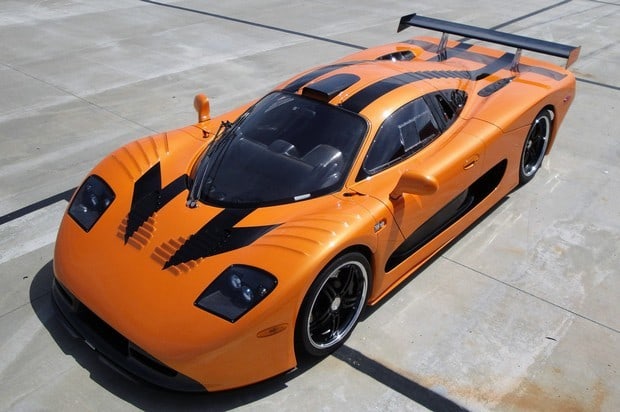 There are more and more cars that can be easily placed in the high-performance and exquisiteness category. Definitely one of them is the MT900S Photon, a four wheel masterpiece built by supercar specialists from Mosler in Florida. We’d all love to own one but Mosler has recently announced they will limit the production series of MT900S Photon to just one unit for the whole 2012!!

To get you into the world of the MT900S Photon, we need to mention that it’s one of the most light-weight supercars on today’s market. Its weight of less than 2,500 pounds (fuel-included) is so low because of the carbon fiber body panels and the composite chassis.

The car gets powered by a 7.0-liter V8 coming from Chevrolet, tuned up to deliver 535 HP. This permits the supercar to reach 62 mph from a standstill in less than three seconds, and a top speed in excess of 200 mph.

In terms of looks, the car may seem a bit overage, its design having been used more than a decade ago, but the manufacturer added a few aerodynamic modifications to better the drive, plus a more contemporary kit-car-ish sensation.

The price for this particular unit coming to market is a staggering $479,000. Wouldn’t you fancy being the owner of the only Mosler MT900S Photon produced in 2012? 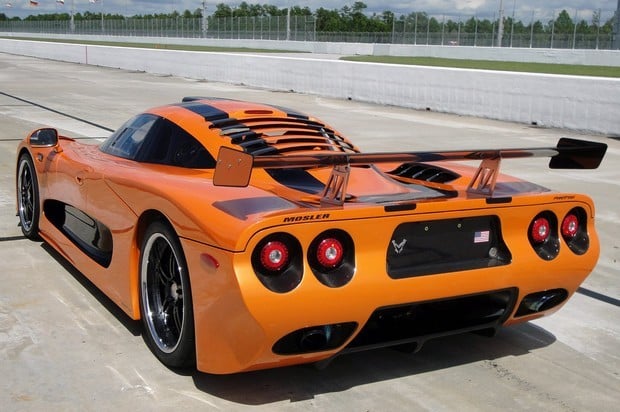