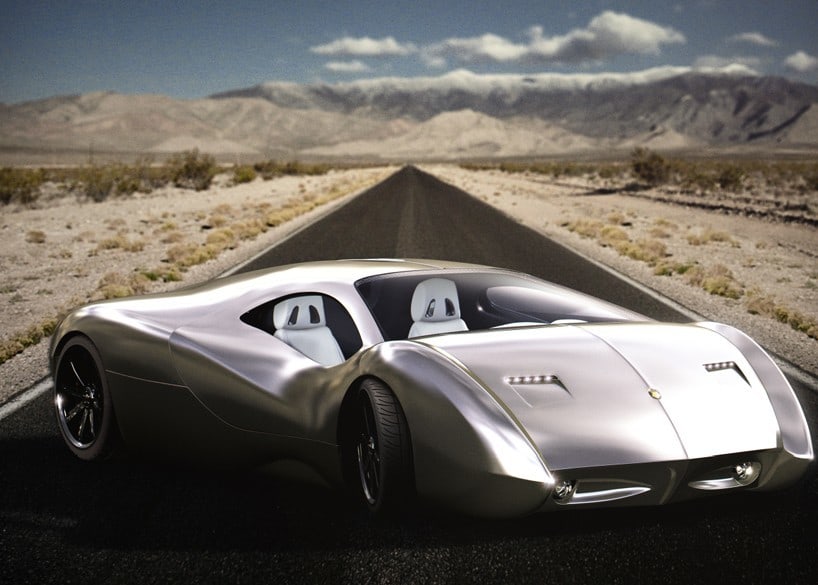 Other notable features include a seven speed sequential gearbox, Brembo carbon ceramic brakes rotors, and a Bosch ESP ABS systems package. A further display of its space –age credentials, the LM2 doesn’t have door handles, but instead can be opened by touching a capacitive sensor.

The vehicle comes with a stainless steel, aluminum, Inconel, and titanium exhaust system, as well as a titanium and billet aluminum suspension. This provides two damping settings, luxury and sports mode, with the latter lowering ride height, boosting shock absorbing, and activating electronic exhaust cut out (EECO), which greatly diminishes exhaust noise. On the inside, the car is equipped with a 16-inch touch screen that controls the naviagtion, bluetooth and infotainment center.

Lyons Motor Car will unveil the LM2 supercar concept during the New York Auto Show, which begins next week. 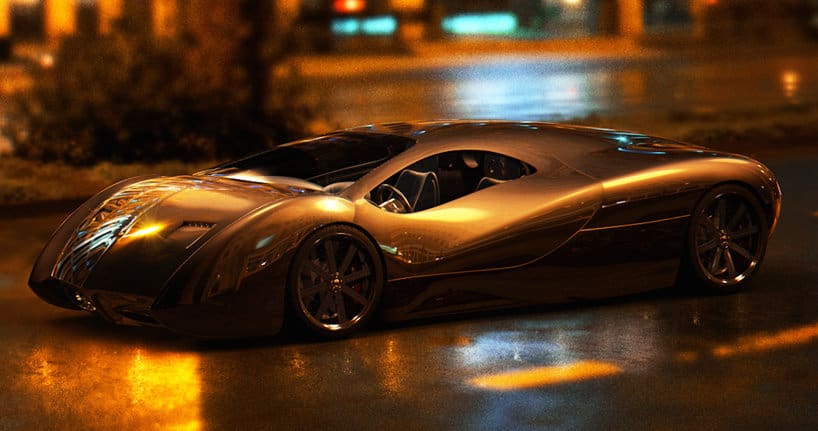 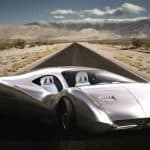 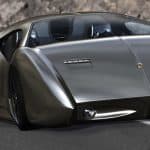 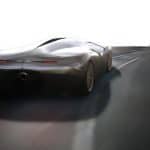 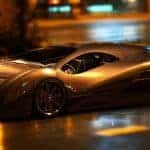 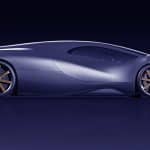 Previous Article
The Luxurious Amandayan Hotel, in the Picturesque Chinese Town of Lijang
Next Article
The Gorgeous Haute Joaillerie Summer in Provence Ladies` Watch by Fabergé