London’s Connaught Bar Sits On Top Of The World 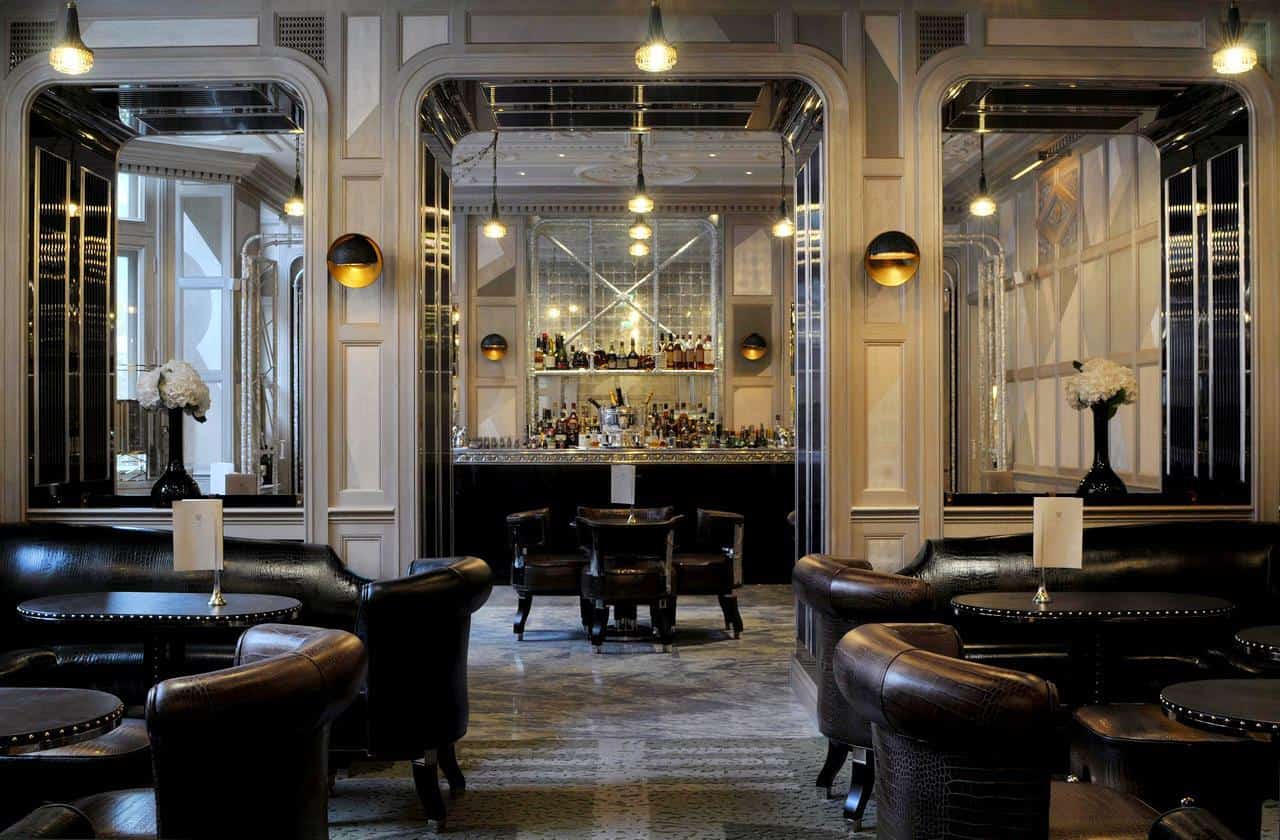 No one ever remembers the runner-up, do they? This is the way of the world, which is why everyone fights to stand out from a crowd and get ahead. London’s Connaught Bar is the name you should remember today, as it has just been crowned the best bar in 2020 – at least on this planet.

Sure, New York’s superb Dante took home the second place and was also named The Best Bar in North America, but that’s beside the point – as it has just been proven above. This year has been a tough one for bars and those of you looking forward to party and sipping on the next exclusive and delicious drink. 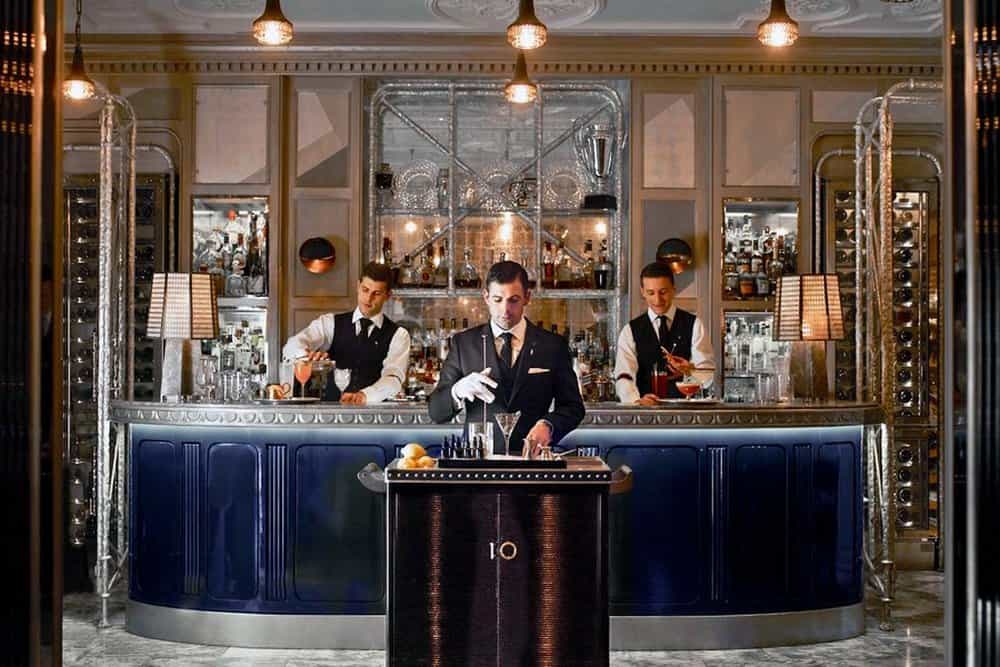 But that doesn’t mean we shouldn’t remember or honor the venues that really deserve it. Moreover, if a bar has managed to shine during these troubled times, you should really mark it down as incredible. The World’s 50 Best Bars have been announced in London, in a virtual awards ceremony this time – don’t act so surprised.

We won’t be focusing on each and every name on that list, although it would be one hell of a challenge to visit each of those bars before you die; instead, we will talk a little bit more about Britain’s own Connaught Bar.

Named both The World’s Best Bar and The Best Bar in Europe, the chic 1920s-style bar can be found within the storied five-star Connaught Hotel. The Connaught Bar is known for its signature Martinis, which have been enjoyed as a takeaway tipple during quarantine – Mr. Bond would be proud.

We should mention, however, that the third place on this list has been awarded to The Clumsies in Athens, Greece – a location made popular by its Aegean Negroni infused with native aromatics. 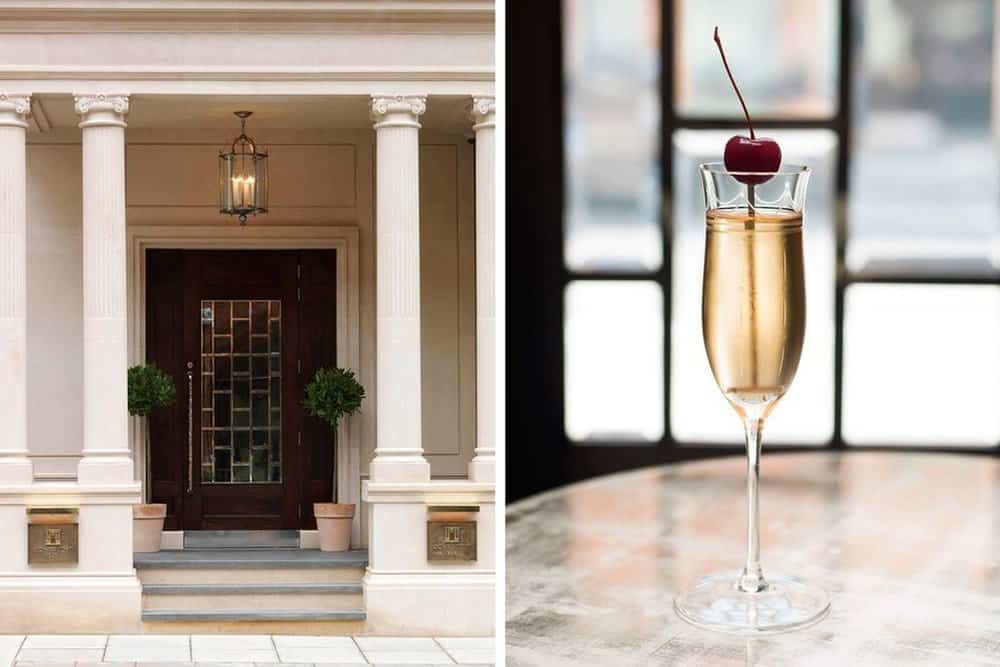 The annual World’s 50 Best Bars list is organized by William Reed Business Media, a company that’s also responsible for The World’s 50 Best Restaurants list – that seems like a good match, don’t you think?

The awards are voted on by over 540 industry experts, such as bartenders, consultants, drinks writers, and cocktail specialists – you should be very lucky to cast your vote for this list. 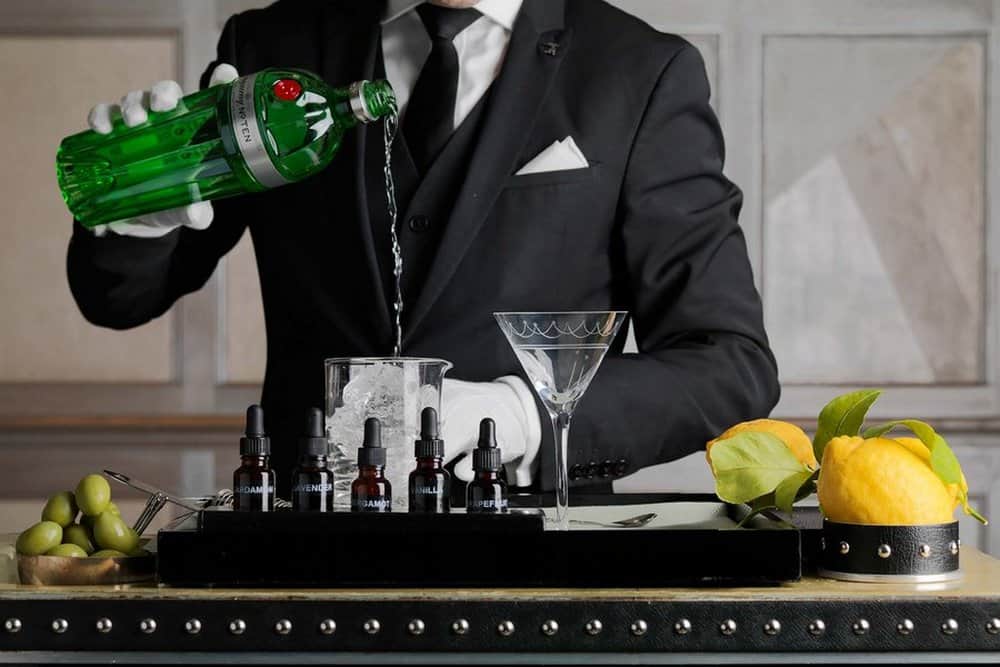 In this year’s rankings, you will find bars from 23 countries, with 11 new entries – that’s always good news.

The European continent managed to take a total of 21 spots, of which London bars accounted for eight – you know where I’m going for a drink, next. 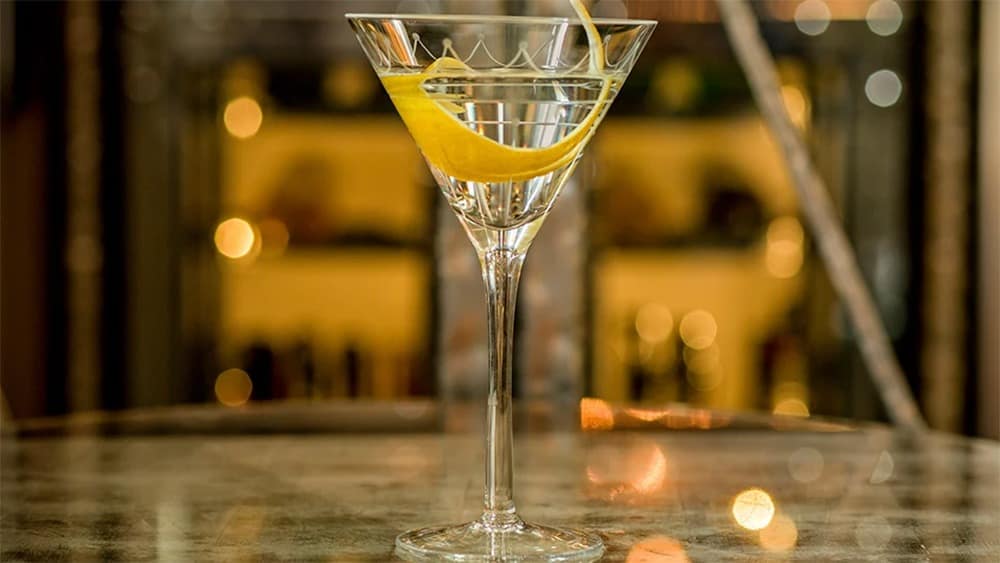 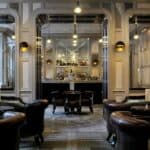 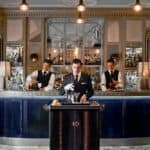 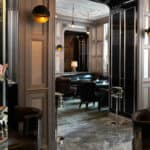 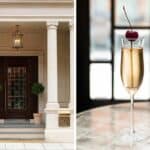 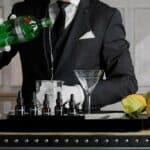 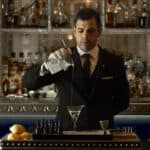 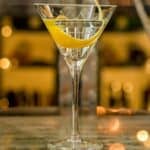 Tags:
Previous Article
Nothing Can Take Down The 170HP Ducati Multistrada V4
Next Article
5 Tips for Planning the Perfect Destination Wedding