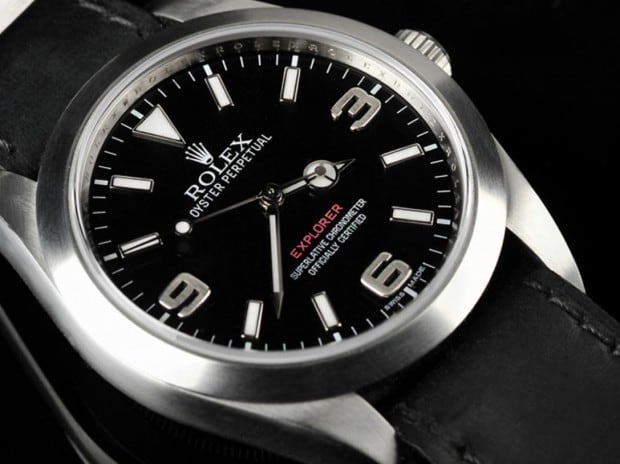 Rolex is offering for sale a new limited edition collection of their Rolex Explorer, a specially designed watch to pay homage to Sir Edmund Hillary‘s conquest of Mt. Everest in 1953. The new edition is limited to just 88 pieces in three different versions with each watch being offered at $39,000.

The new edition was named as Hillary Tenzing Explorer Series and it was created by the same company which brought out the Jaques Picard Single Red DeepSea Rolex two years ago. This beautiful limited edition Rolex was refined with subtle and elegant detailing with an emphasis on bespoke accessories.

Every timepiece will come in a custom packing crate modeled on the one that accompanied Hillary to Everest along with several accessories including shell cordovan NATO watch straps and a pair of hiking boots modeled on the ones worn by the renowned explorer.

The final example of the Limited Edition Sir Edmund Hillary Rolex Explorer will be auctioned to benefit the Hillary Himalaya Foundation and the Tenzing Norway Trust. 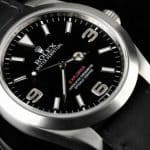 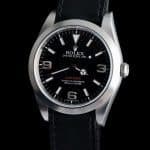 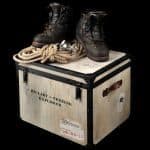 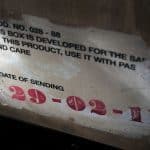