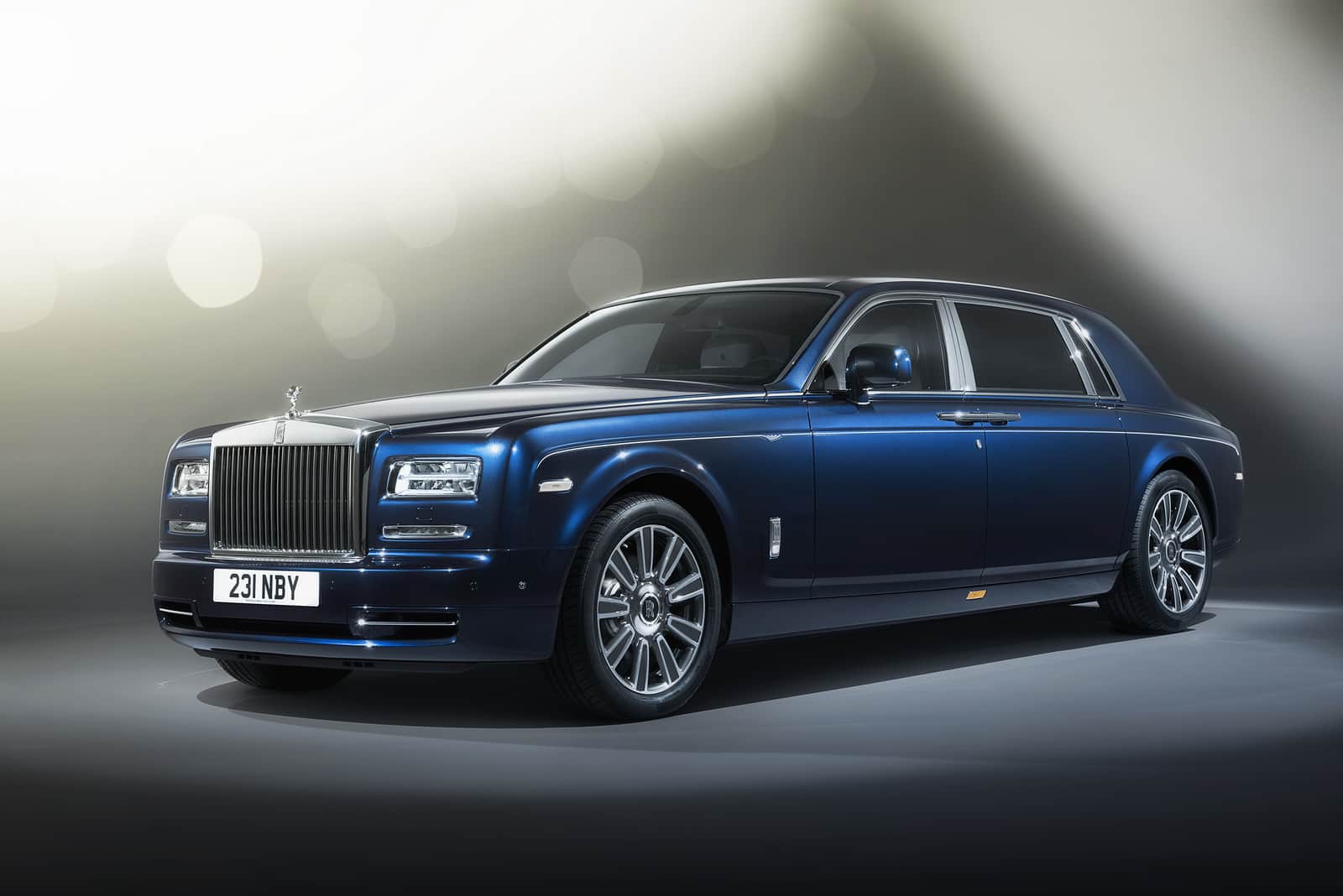 Raising the bar of stardom, Rolls Royce’s Bespoke department has unveiled a new, highly personalized version of the Phantom, called the Limelight Collection. Built in a limited run of just 25 units, the Phantom Limelight is like a luxurious apartment on wheels, that’s why it was also dubbed as the “Phantom Suite” and it was described as the “ultimate travelling companion” by the British automaker.

The Bespoke Rolls Royce Phantom has unique rear door panniers, special for ladies and gentlemen, and a special seating configuration. Ladies could store up to three individual fragrances in a concealed top left pocket of their pannier for example, while gents could hold their watches in this unique space. 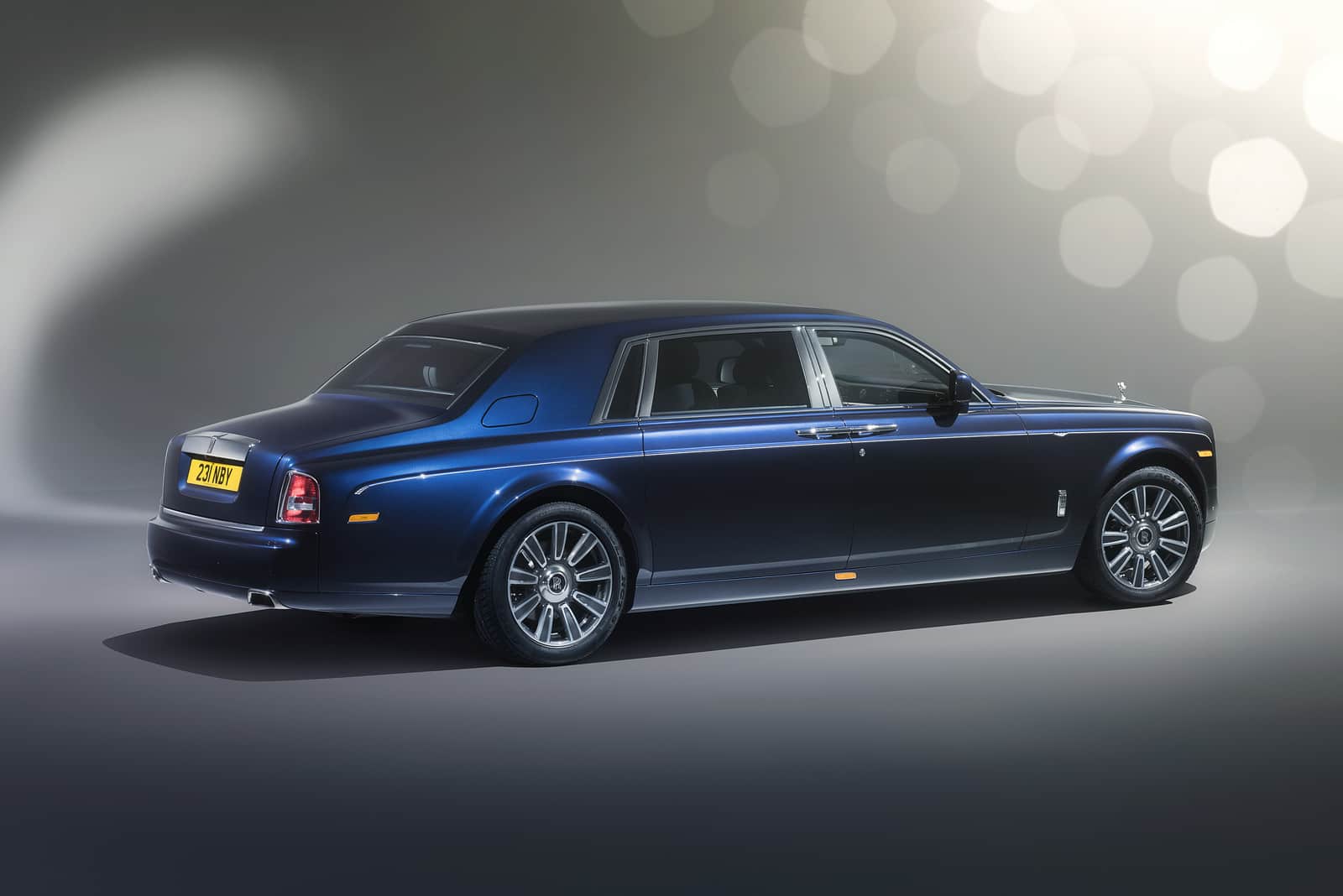 The new seating configuration has been carefully designed by a team of engineers, ergonomists and medics, who worked together to find the most comfortable seating position in motion. That’s how Rolls Royce has discovered the perfect relaxed posture in motion, specially for the Limelight Collection.

The seat back reclines the body by exactly 27 degrees, while the head is rested on a comfy headrest cushion. Lower down, this special seating has a new calf rest which raises by 68 degrees to support the calf and there’s also a foot rest which comes out of the floor to raise your feed to 30 degrees. I’m really curious how it feels. 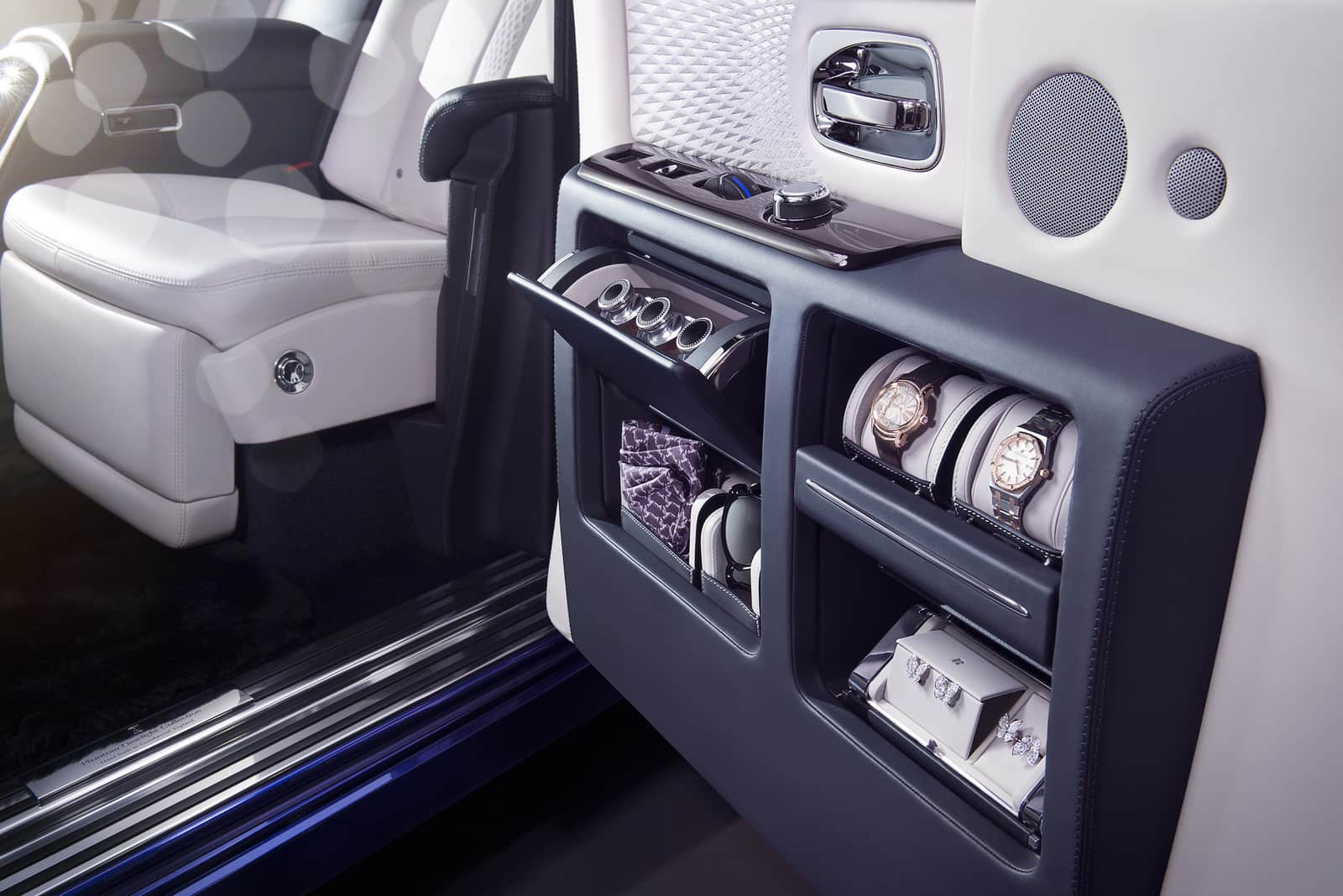 The Seashell and Navy Blue color scheme is also continued on the car’s exterior, which features a Gala Blue paintwork with a hand painted coach line in this color scheme and a diamond motif. 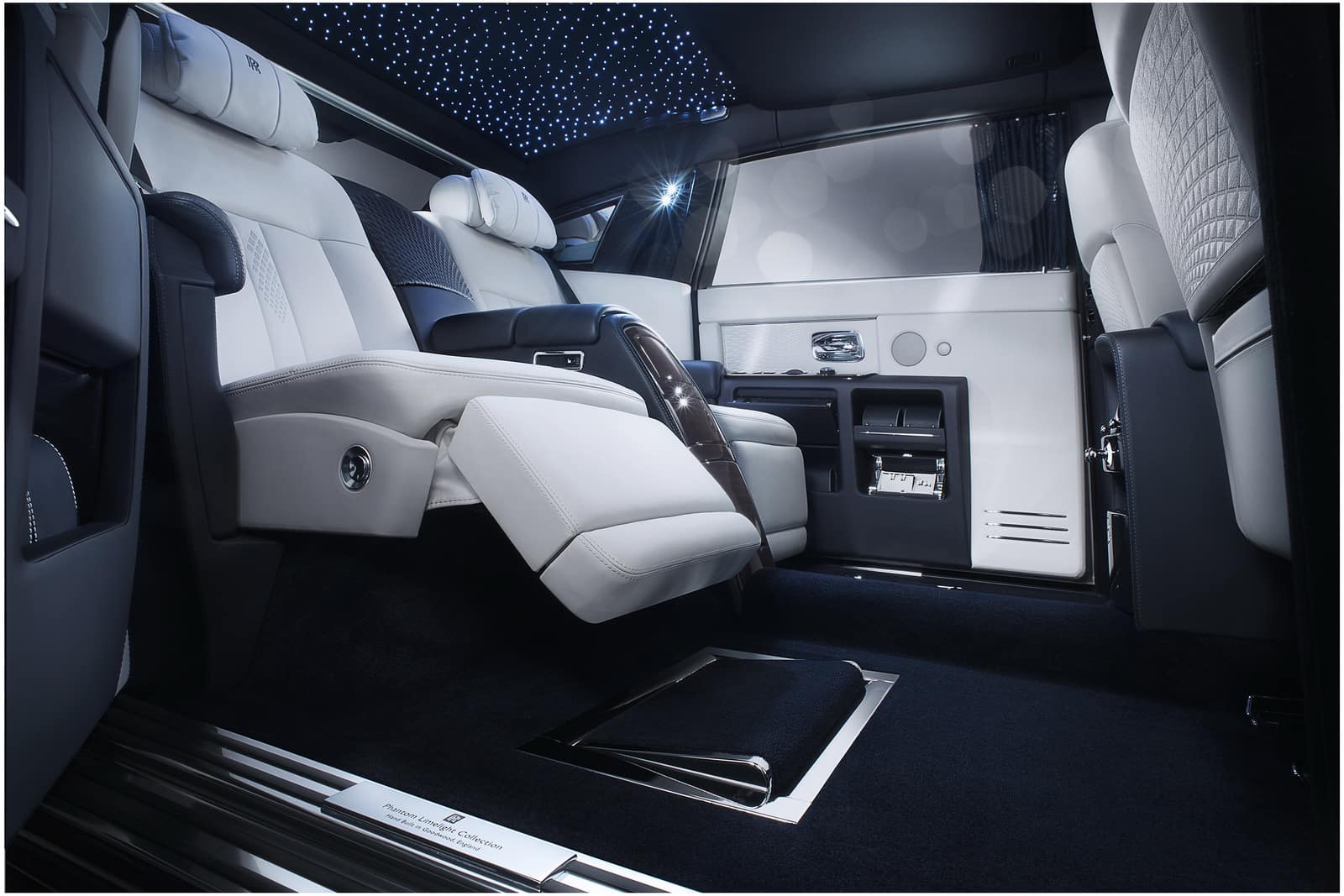 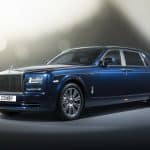 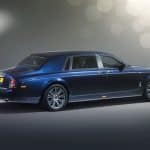 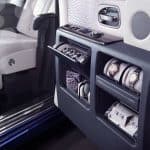 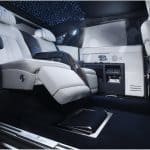 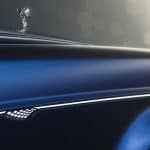 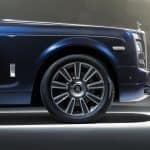 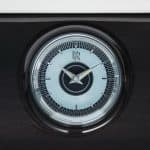 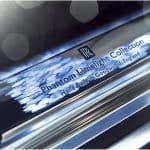 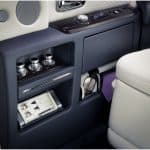 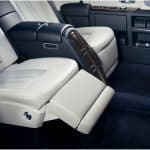 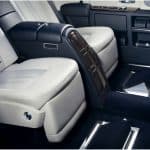 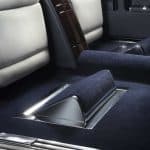 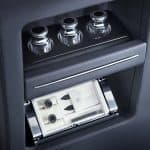 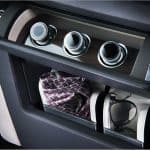 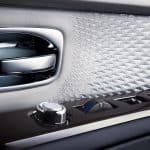 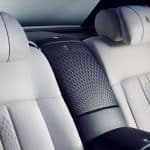