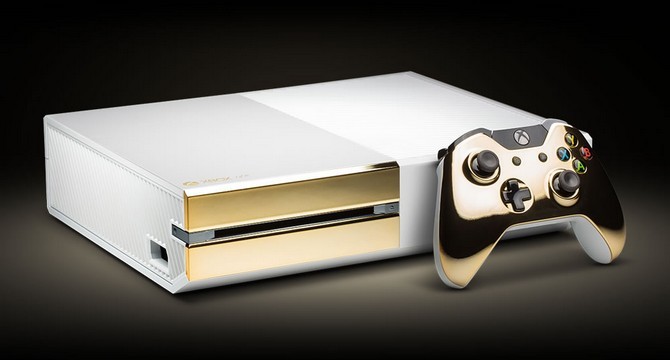 After unveiling a pair of gorgeous 24K Gold plated Xbox and PS4 controllers back in January, the designers from ColorWare have come up with another gorgeous creation – the 24K Xbox One Pearl – which comes in a nice combination of gold and pearly white.

This luxurious Xbox One will be produced in a limited run of just 50 pieces and features exquisite 24K gold accents and a wonderful glossy pearl finish for the console and controller. In order to get this fancy and glamorous treatment from ColorWare, Microsoft’s gaming console had to be taken apart and put back together after every part went through the customization process. 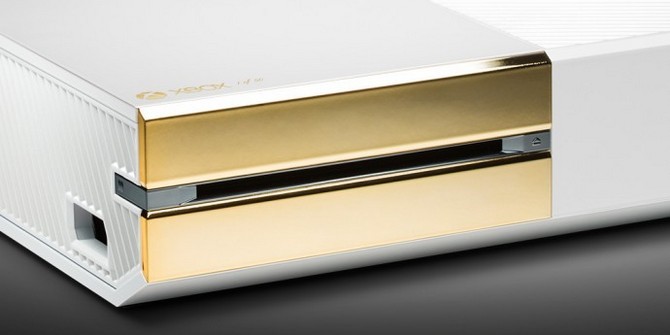 This is not the first time ColorWare has refined an Xbox One and it’s not the most expensive gaming console like this either. There’s a store in Dubai offering gold plated versions of the Xbox One or the PS4 and they’re priced at around $13,700 so it the price for this beauty will seem pretty cheap.

The Limited Edition 24k Xbox One Pearl from ColorWare costs only $1,119 and it will take almost one month to reach your house because this fancy treatment will take a while. Future customers will also get a special ColorWare Warranty of their gaming console. 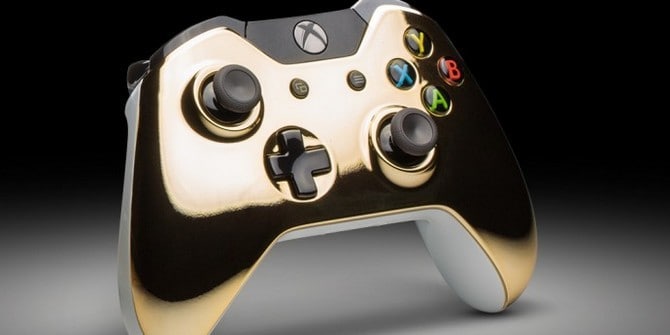 The iPhone 7 Plus Retro Edition Reminds us of the 1980s 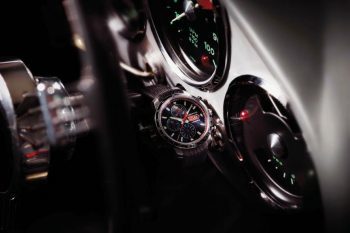