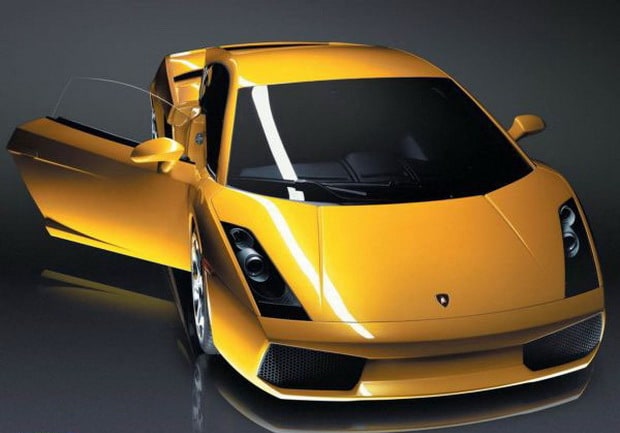 This new Gallardo special edition will come with a duotone color scheme, a new set of beautiful wheels from Callisto and a refined interior. The Bicolore will be based on the Gallardo LP560-4 but after a couple of tweaks, this special edition apparently has 20 more horsepower.

The car is also lighted by about 20 kg which probably means it’s a little faster than the standard Gallardo. Customers could choose between a six speed manual gearbox or a six speed E-gear transmission which was revised to change gears 40% faster than before.

The Lamborghini Gallardo Bicolore Special Edition can be ordered in either gray, white, yellow, orange or green exterior finishes which can be combined with a black roof. 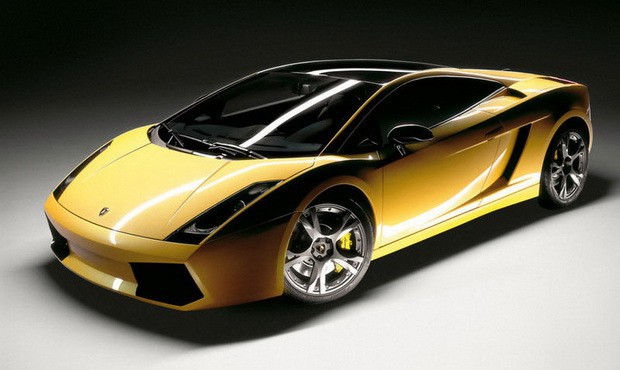 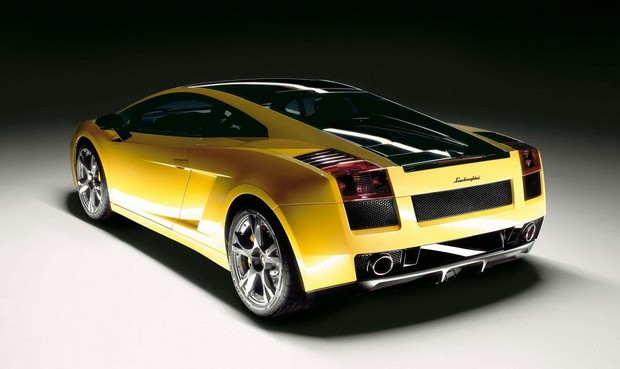 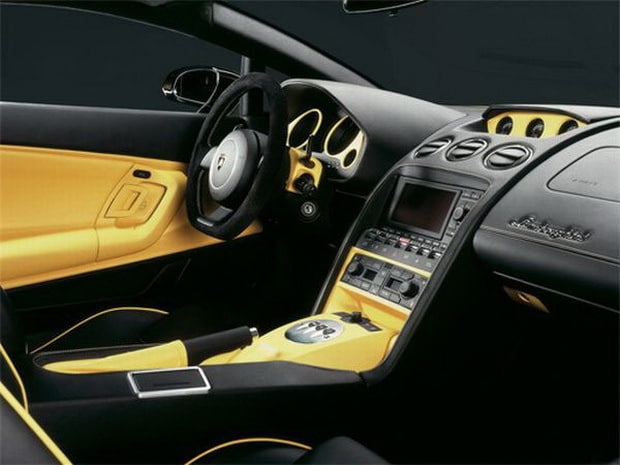 La Réserve Ramatuelle is a temple of relaxation in St. Tropez