Home ‣ Cars & Bikes ‣ Is Anyone Ready For The Stunning Curtiss Zeus?

Is Anyone Ready For The Stunning Curtiss Zeus? 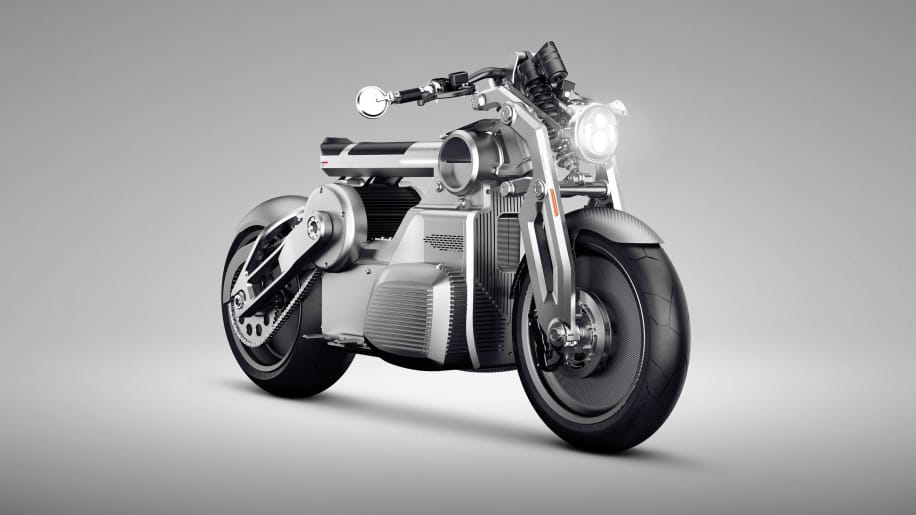 California’s prestigious The Quail Motorcycle Gathering is probably the best place to feast your eyes on a few new unique bikes, but this project was so good that it was named the show’s “most innovative motorcycle” this year. Curtiss Motorcycles, a company formerly known as Confederate Motors, has just unveiled Zeus, an all electric concept boasting the world’s first “e-twin” electric motor.

It’s a bit odd to see Confederate Motors dropping beefy V-twins in favor of electric powertrains, but this Zeus bike is an elite two-wheeler that looks just as bold as previous Confederate motorcycles. It comes with a stunning machined billet aluminum chassis and Racetech internals in a double-wishbone design layout, plus a concentric pivot point with the electric mill’s driveshaft, as well as an iPad/tablet dash mounted unit and LED lighting throughout. 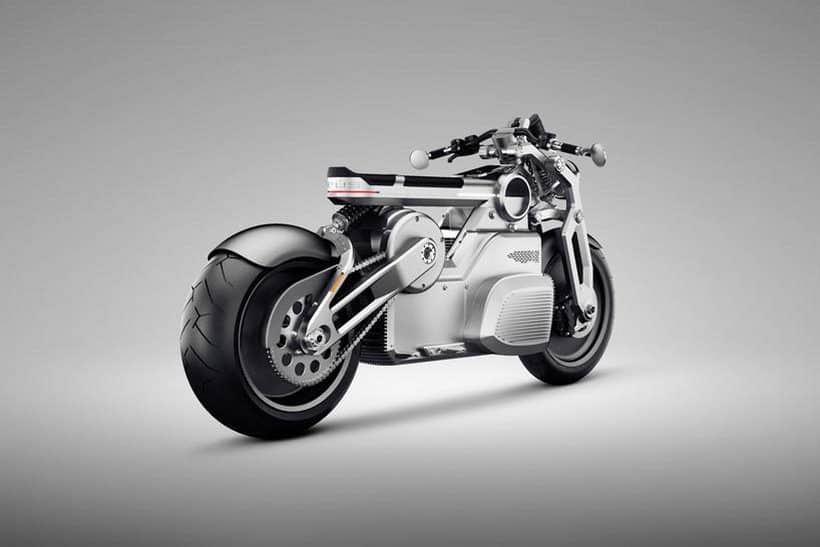 The see-through panels are a nice touch, allowing us to take a closer look at some of the bike’s electric powerplant components. It’s also worth mentioning that the prototype also packs Beringer brakes, lightweight BST wheels, and an SW Speaker headlight.

Curtiss Motorcycles worked together with Zero Motorcycles on the impressive electrice powertrain, with an E-Twin platform comprising dual Zero mills fed into a single output shaft – 170 ponies and 290 foot-pounds of torque make it one of the most powerful e-bikes ever made.

A 14.4kWh battery pack has been fitted on this bike, but it seems there’s room for improvement there. As such, Curtiss Motorcycles promised an upgrade by 2020, when this thing is scheduled to be released on the market. 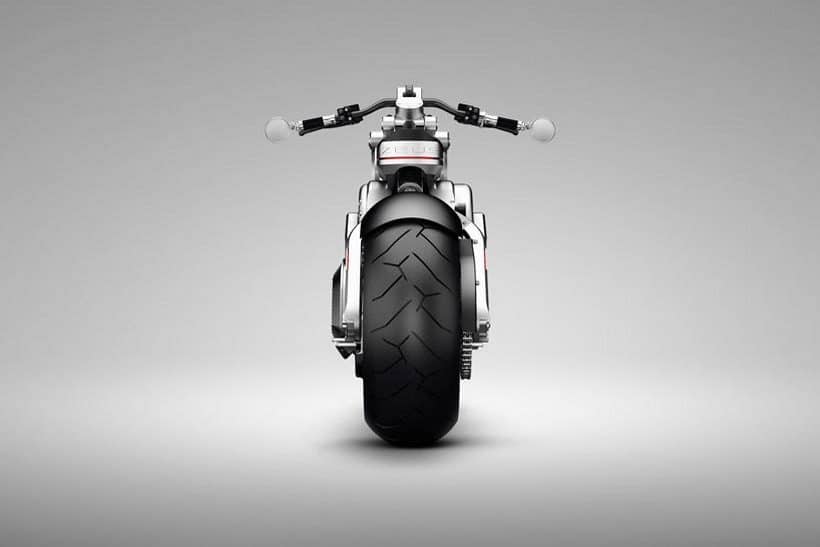 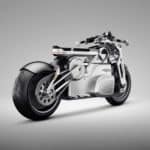 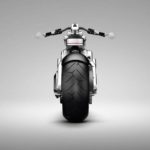 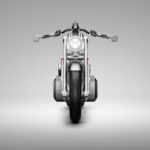 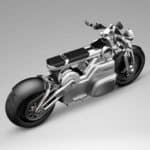 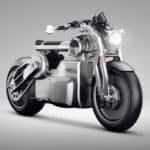 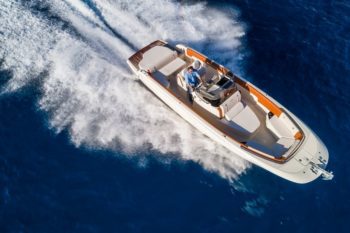