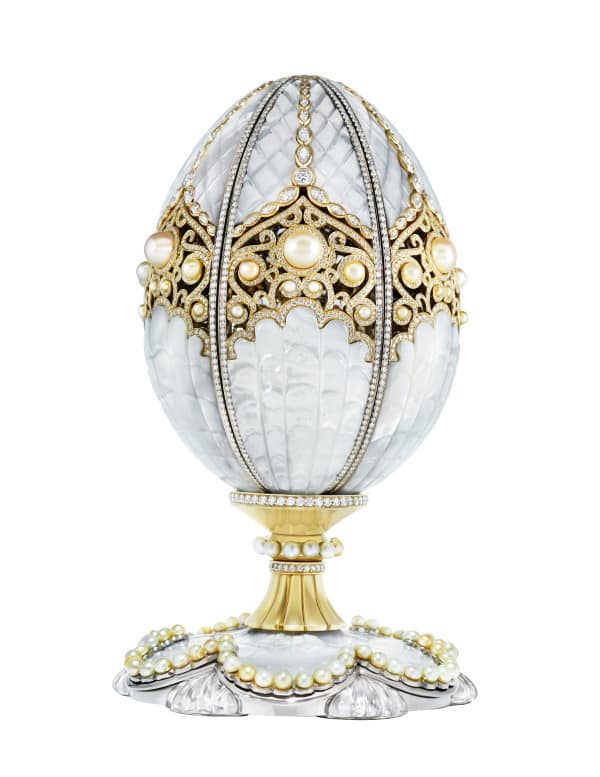 Fabergé is a legend in the world of jewelry making, thanks in particular to the magnificent collection of Easter eggs created over a century ago for the Imperial Russian family. However since the overthrowing of the Romanovs during the Russian Revolution, no more of these eggs have been created.

Recently however, with the nations of the Arabian Gulf displaying the same kind of taste for luxury as the old tzars, it’s not surprising that the craft of Fabergé is once again in demand, and in that part of the world in particular. Moreover, Qatar has been at the center of the pearl trade for thousands of years, which gives away the theme of Fabergé’s latest creation as well.

Unveiled during the Doha Jewellery and Watches Exhibition, the Fabergé Pearl Egg is adorned with 139 fine white pearls, as well as 3,300 diamonds and a host of other precious stones. In addition to its dazzling appearance, the piece is also of great symbolic importance, since it is the first Fabergé ornamental egg to be created for 99 years. Thus its estimated price of about $2 million might prove to be overly modest, especially since pieces from the original collection have been valued at as much as $30 million. 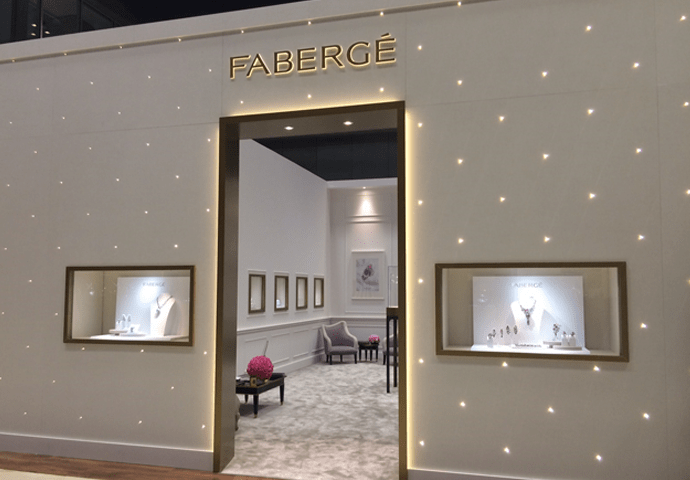 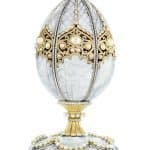 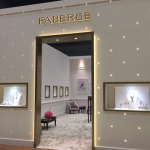 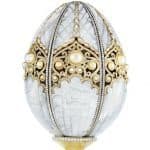