The entrepreneur was born on the 22nd of May 1984 in Gainesville, Florida, U.S. but grew up in Ocala and was the son of a psychiatrist with a mother that was a teacher and artist. 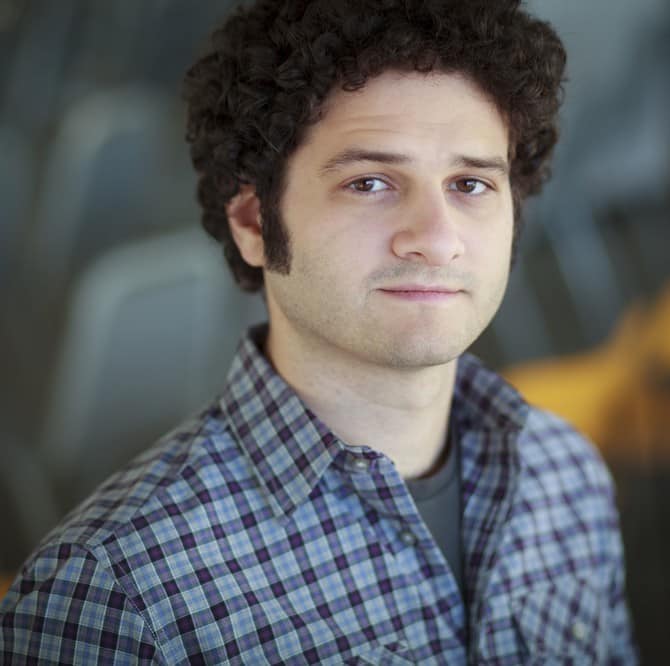 He was dreaming of becoming an air force pilot when he was young but later on focused his interest in business and computers. He was only eight days younger than his future partner Mark Zuckerberg and his education was done at the Vanguard High School and then graduated from the IB Diploma Program.

He went to Harvard University afterwards and was an economics major for two years, meeting Zuckerberg and then moving to Palo Alto where he started working full-time for Facebook. Zuckerberg and Moskovitz didn’t know one another until they were randomly placed in the same room and they quickly became friends. 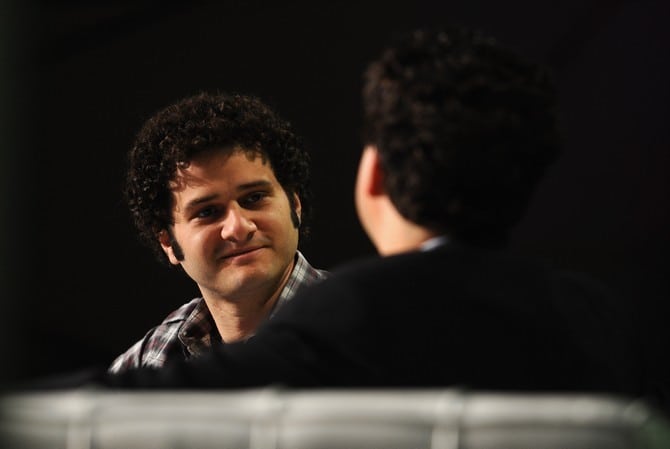 When Mark first exposed his ideas about Facemash he wasn’t impressed and remembers that “it just seemed a little trivial at first”. The dorm room of Harvard University was the seat of a lot of bright ideas and it was also where Facebook was launched in February 2004. “When he was just launching the thing, he just needed some administration help, which was part of my skill set at the time. I didn’t really pitch him. It was more like he was working on this thing and I was sitting next to him, and he would say, ‘Hey, can you help me with this?’” 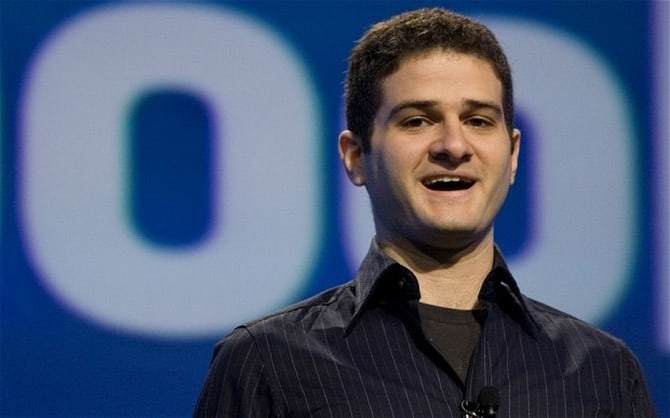 The team that designed what was originally entitled thefacebook.com was comprised of Mark Zuckerberg, Eduardo Saverin, Chris Hughes and Dustin Moskovitz and since the extensive path of the company was described in the biography we wrote about Zuckerberg (here), we aren’t going to repeat the story and only stick to the things we didn’t mention.

Their first idea was to include all the students of Harvard as a help for residential students that wanted to identify or keep in contact with other residences and June 2004 is when the three (without Eduardo Saverin) decided to take a year off and move to a new base of operations in Palo Alto, California. Eight new employees were hired and Sean Parker, the co-founder of Napster, also joined them later on. 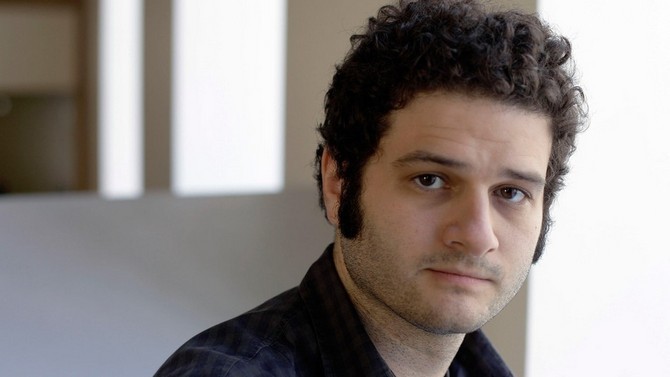 Moskovitz was the first chief technology officer of Facebook and was promoted to vice president of engineering after a short while, leading the technical staff and taking care of the site architecture while also being the one responsible for the mobile development and strategy of the site.

With the site becoming more and more popular each day and extending to other universities at first and then through the whole country, they received $500,000 funding from Peter Thiel and in December of 2004 they had close to one million users. He stayed with Facebook until 2008 and then he decided to leave the social network in November with plans of starting his own company. 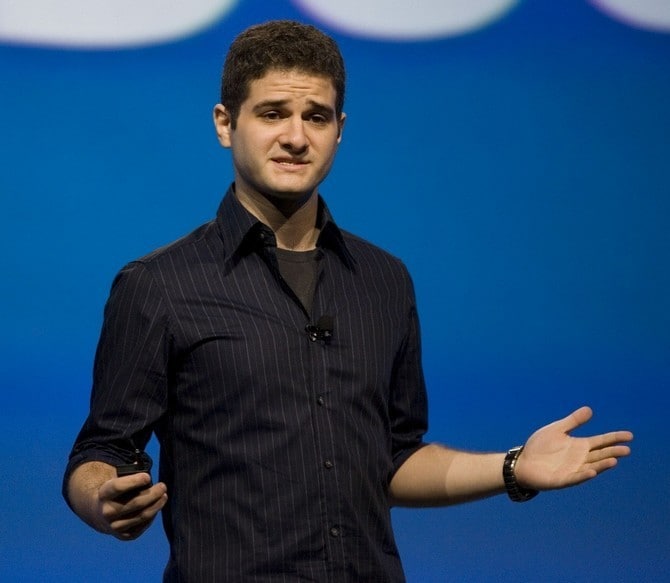 “Facebook was a very big mission; it really knocked it out of the universe. It’s pretty hard to focus on a small idea after that. You really have to be working on something that you believe will be of similar impact.”

The Asana project was an online company that offers task management software and he took Justin Rosenstein from Facebook with him who was at the time an engineering manager. They worked extensively on the project and it was officially launched in November 2011, coming out of beta testing.

Asana received a $1.2 million angel round in spring 2011 due to Jed Stremel, Ron Conway, Peter Thiel and Sean Parker among others and then also had a Series A round in investment of $9 million from Benchmark Capital in November 2011 with new investments coming the next year when Thiel also joined the Board of Directors. The New York Times said that the company is valued at $280 million after all the funding.

It became used by thousands of teams in companies like Airbnb, Dropbox, Disqus, Foursquare, Pinterest or Stripe, helping improve team collaboration through the management and planning of tasks without the need for emails. You can add notes in each task along with attachments and tags, getting updates about the changes. 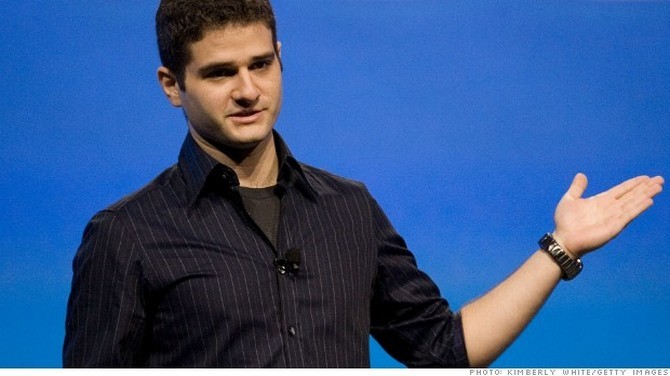 In May 2013 the functionality of the application expanded with the Organizations part that permits Asana to be used at an enterprise scale through the Asana Team Browser that has a user dashboard, employee auto-join and administration features to restrict permissions.

Another former member of Facebook, David Morin, went on his own to create Path, a photo sharing and messaging service for mobile devices that was launched in November 2010. It started with an iPhone app and a website but later on expanded on Android, iPan and Windows Phone apps to compete with Instagram or other similar products. 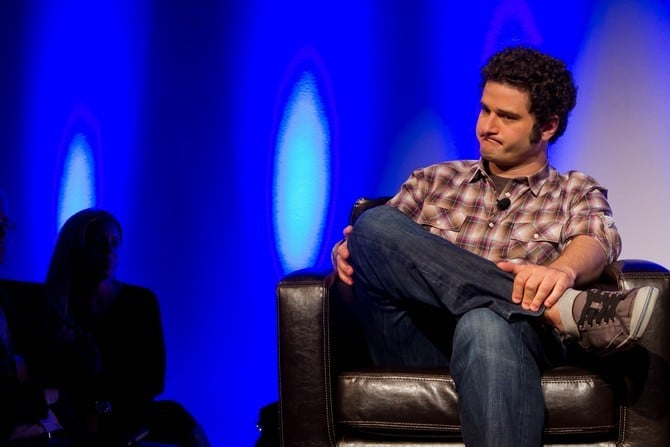 Moskovitz is one of the angel investors in this company and he was the one that adviced Morin to reject the $100 million offer for the company made by Google in February 2011. There were some privacy issues that started a controversy in 2012 and the company was fined for storing data from underage users. On May 28th 2015 Path was finally acquired by Daum Kakao.

He is married to Cari Tuna, a former Wall Street Journal reporter, after the two of them met at a blind date when she was fresh out of Yale in 2009. They are considered some of the most low-key billionaires of Silicon Valley due to them flying coach, driving used cars, going on bicycles or just taking the bus to work and when they have free time they go on walks or do yoga. 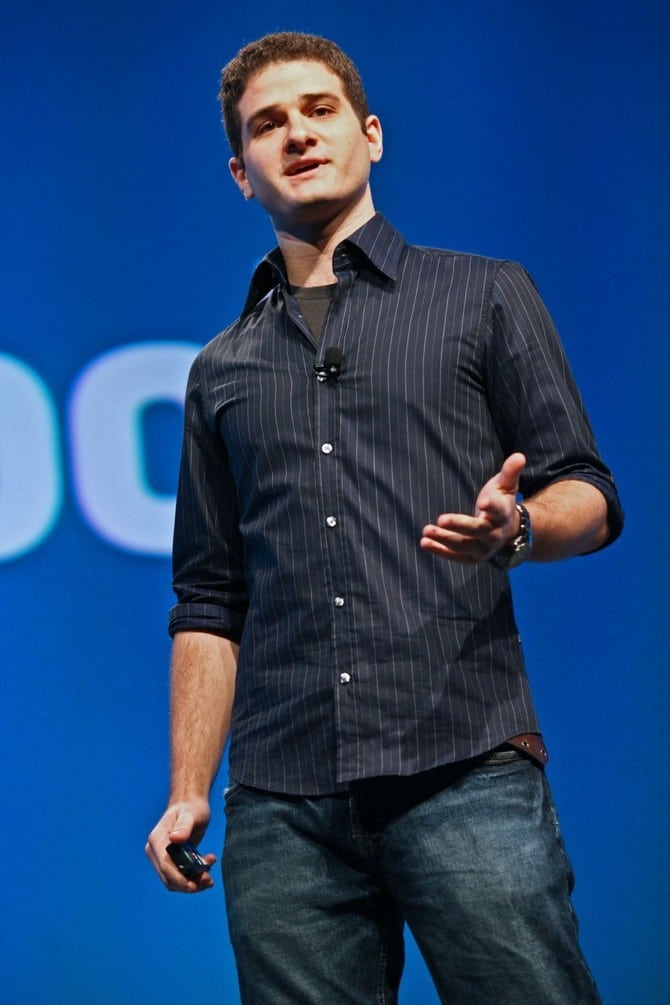 The couple wanted to revolutionize the way in which philanthropy works, evaluating each cause on its merits and trying to find out how their money would do the most good. “The world is a big, complicated system and I feel we need to be as smart as we can be in order to stand a chance of having an impact with the resources we have – which are significant in one sense but really small in comparison to the kinds of problems we want to work on”, said Tuna.

Moskovitz joined the Giving Pledge in December 2010 committing to donate most of his wealth to charity and he started the Good Ventures foundation a year later. They are the youngest couple ever to sign the Giving Pledge but they considered that the $8.5 billion would make a difference in the world and while doing this they also created a new philosophy of philanthropy that was named “effective altruism”. 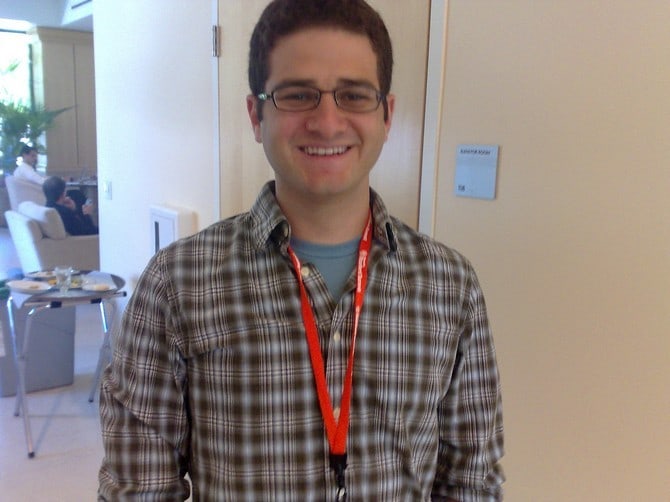