Today the name of Mark Elliot Zuckerberg is synonymous to social networking and he is one of the richest persons in the world due to his website Facebook and is only 30 years old. 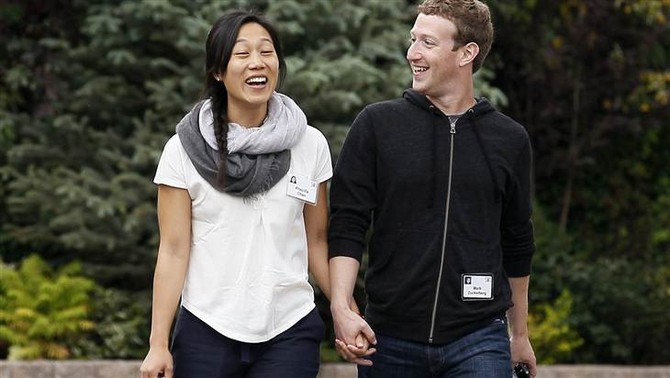 He was born on the 14th of May 1984 in White Plains, New York as the son of Edward Zuckerberg, a dentist, and the psychiatrist Karen Kempner. He has three sisters, Randi, Donna and Arielle and they spent their childhood in the Dobbs Ferry area of New York which is a small town at a distance of 10 miles from the Big Apple. 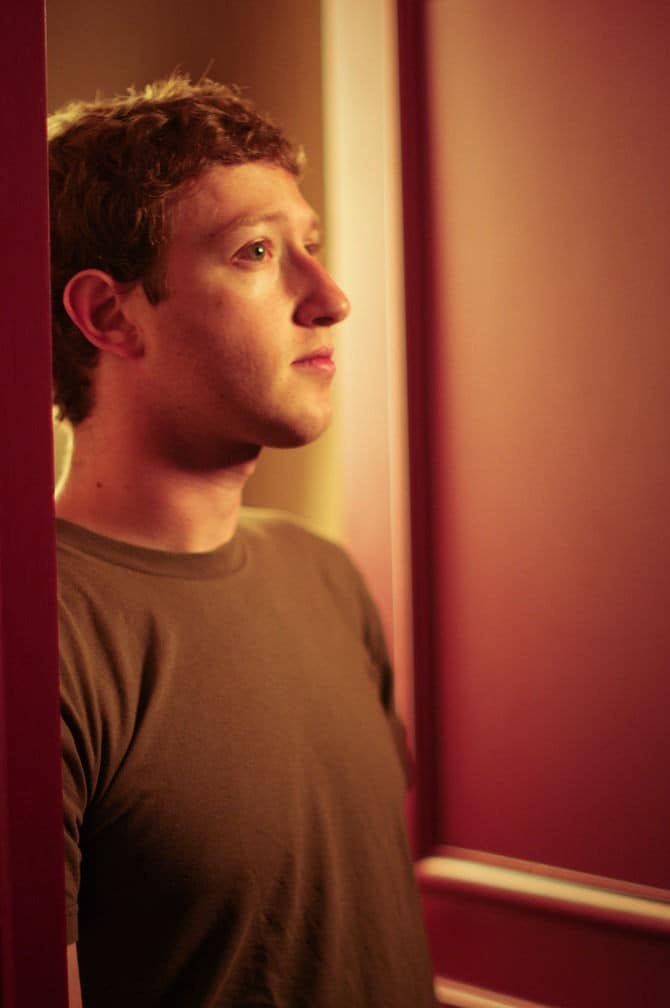 He went to Ardsley High School and his favorite subjects were the classics where he had great results, so in his junior year he transferred to Phillips Exeter Academy, winning prizes for his performance in physics, math, astronomy and classical studies. When he applied for college he claimed to be able to read and write French, Latin, Hebrew and ancient Greek, being renowned for reciting lines from Homer or other epic poets. 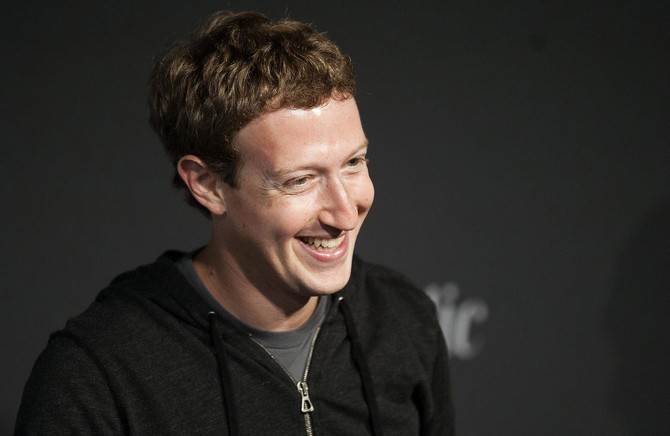 At an early age computers were a fascinating object to him and when he was 12 he created a messaging program named Zucknet on an Atari BASIC. The program was used by his father in his dental office by the receptionist who could inform him of new patients in a more discreet manner and the family communicated through the house in this manner. 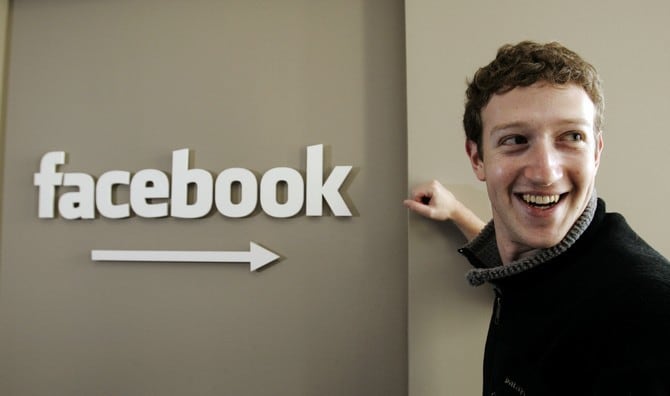 Mark started using computers in middle school and his father taught him the Atari BASIC Programming during the 1990s but once he shared all the knowledge he had he hired the software developer David Newman for private lessons. The young boy was highly interested and the teacher considered him a prodigy and oriented him toward the graduate courses at the Mercy College which was nearby even if he was still in high school at the time. 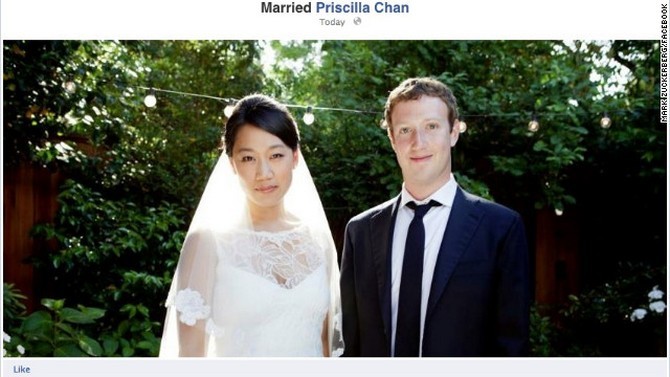 While other children played computer games, Mark was more interested in creating them and he recalls that he “had a bunch of friends who were artists. They’d come over, draw stuff, and I’d build a game out of it.” He had a strong interest in other fields as well, such as the aforementioned ancient Greek epics and he was in the fencing team.  In his high school years he created a media player called Synapse under the company name of Intelligent Media Group and companies like AOL or Microsoft were interested in buying the software and hiring the young man, although he declined those offers. 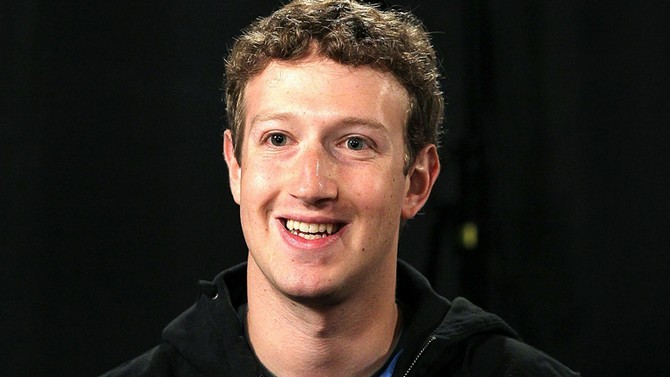 He went on to study at the Phillips Exeter Academy preparatory school from New Hampshire and graduated in 2002 after which he went to Harvard University. Here he studied computer science and psychology and due to his Jewish heritage he became a part of the Alpha Epsilon Pi fraternity and the Kirkland House. His computer skills became much appreciated and this was especially true once he created a program called CourseMatch during his sophomore year that allowed the students to choose their classes to be in concordance with the choices of other users. 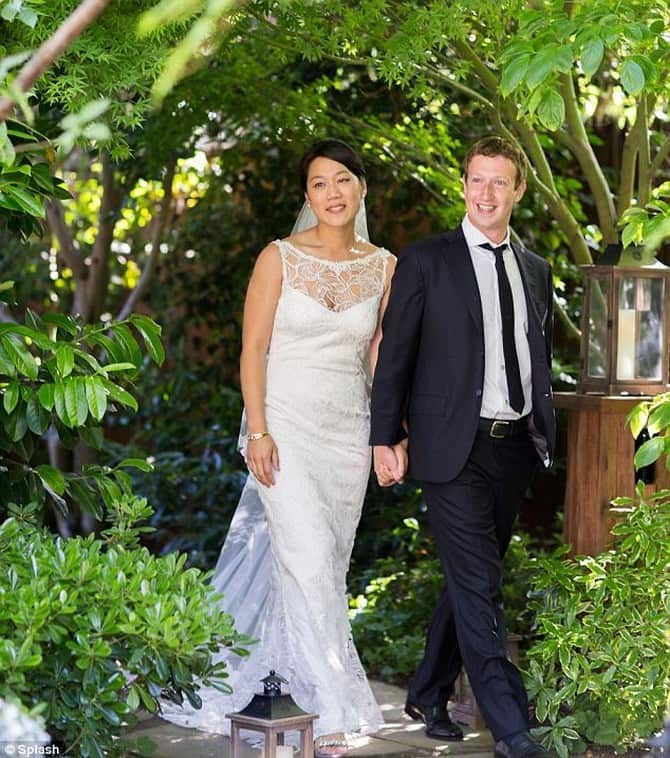 A bit later Facemash came into being and it was a “site built for fun” that let the students select the best looking person from a list of photos, naming the books Face Books. The program was very popular but the school administration considered the content inappropriate so it was shut down. The students accessed the site so many times that the one of the network switches got overwhelmed and blocked the access to the Internet. He had to apologize publicly since many students complained that their pictures were used without their agreement.

The next semester three students called Divya Narendra and the twins Cameron and Tyler Winklevoss got in touch with Mark and proposed the idea of a social networking site entitled Harvard Connection which would be used as a dating site for the students. He agreed to help with the project but then gave up the idea after beginning a new website that was called Thefacebook which had a larger scope and was developed with his friends Dustin Moskovitz, Chris Hughes and Eduardo Saverin. 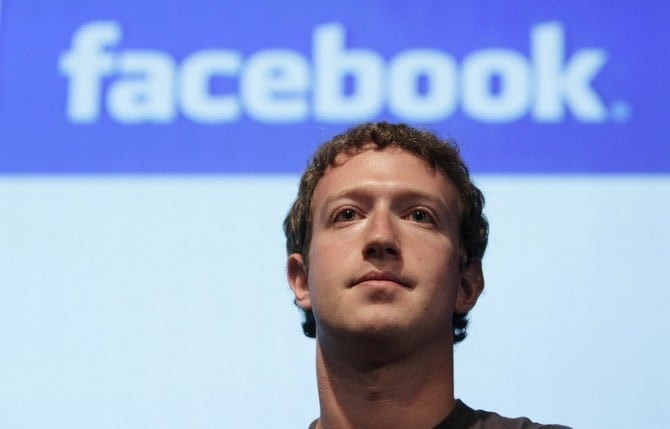 The Facebook permitted users to create their own profiles, with photos and communication capabilities, running it from a Harvard dorm room until June 2004 (he completed the site in February the same year). Once his sophomore year was over Mark gave up college to work on Facebook full time and moved to Palo Alto, California since Facebook was already becoming a giant success with a million users. 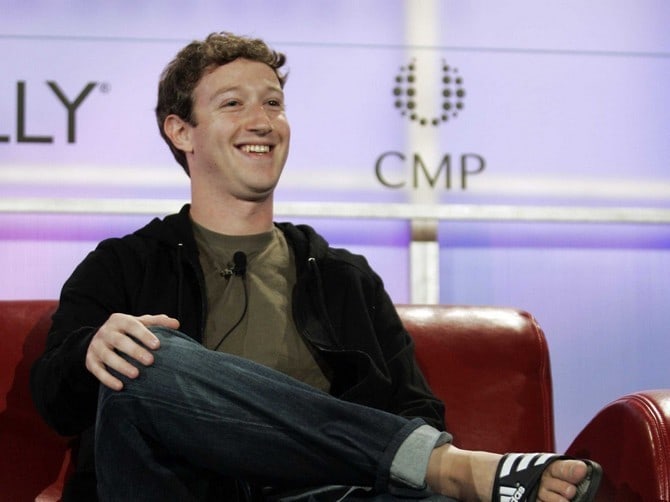 The three students who contacted him earlier complained that Zuckerberg used their idea to create a competing product and they filed a lawsuit against him which resulted in a settlement giving them 1.2 million Facebook shares. In 2005 the Accel Partners capital firm invested 12.7 million dollars in the network and this allowed Facebook to spread to other colleges, high school and international schools, to expand the number of members to over 5.5 million users and thus companies wanted to advertise on the site, with MTV and Yahoo contacting Zuckerberg for an offer, but he turned them down, focusing on the expansion of the site and its improvement.

The scandal with the three Harvard students didn’t end with the first settlement since they considered to have been misled about the value of the stocks and the writer Ben Mezrich wrote The Accidental Billionaires in 2009, a book that invented scenes and added fictional characters to the story, becoming somewhat the official version once the film The Social Network received so many awards. Mark criticized the film for its inaccuracies and despite criticism, Facebook thrived and Zuckerberg was named Person of the Year in 2010. The Vanity Fair magazine had a Top 100 “most influential people of the Information Age” in 2010 and Mark was the first name on the list. 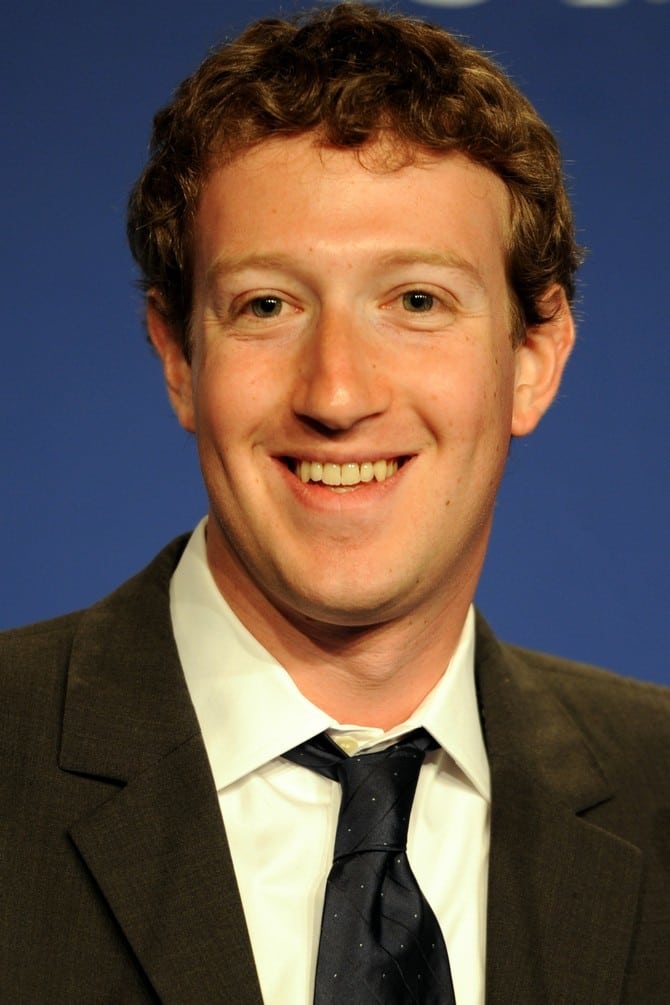 Mark and his longtime girlfriend Priscilla Chan were married on May 19, 2012 in his backyard when they also celebrated her medical school graduation. Priscilla is the daughter of Chinese-Vietnamese refugees and his relationship led him to the study of Mandarin, a skill that he could put into practice when visiting China in December 2010. 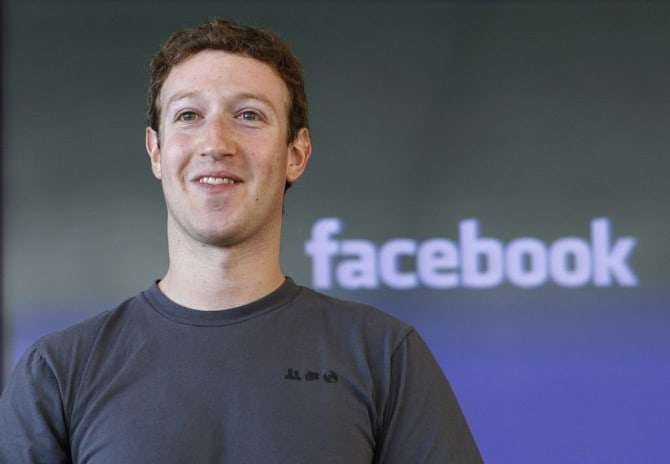 Aside from Facebook, Zuckerberg began the Internet.org project in August 2013 which aims to provide Internet access to the 5 billion people that were still not connected at the launch date and its three-tier structure wants to create new jobs. His large fortune allowed him to fund several philanthropic causes such as the Newark Public Schools system of New Hersey, the Giving Pledge which is a promise to donate at least 50% of his wealth to charity over his lifetime and more recently him and his wife donated 25 million dollars for the Ebola virus research and the epidemic in West Africa. 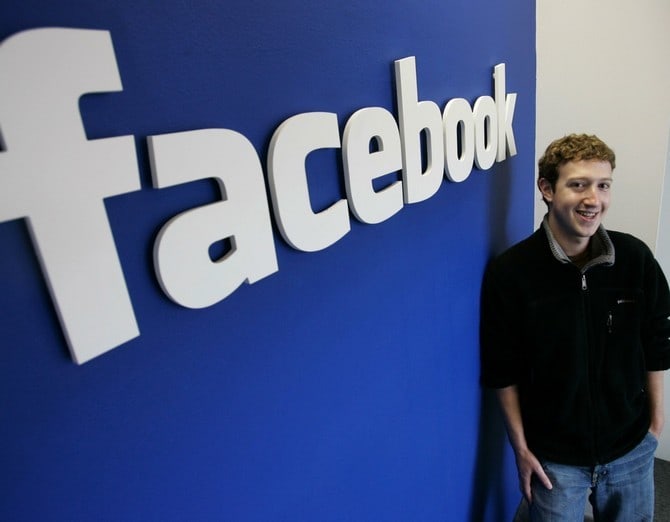