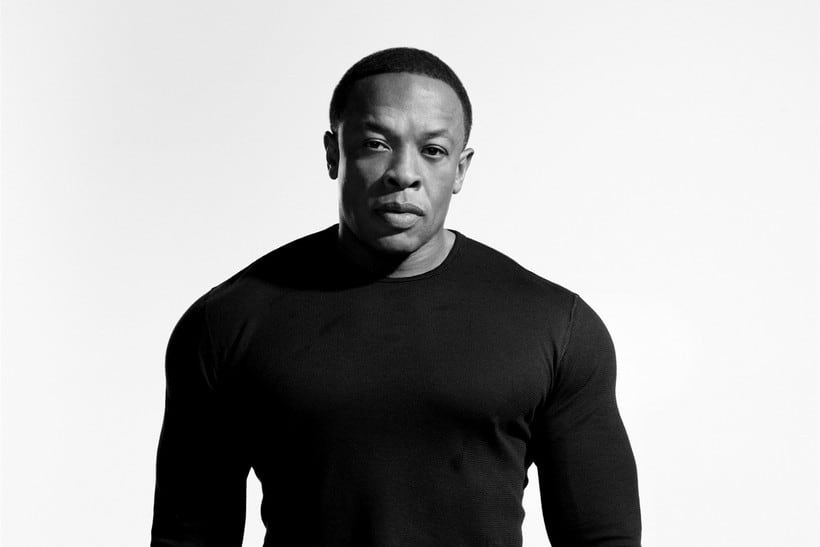 He’s been here for a long time and his name and lyrics have reached the ears of millions and millions all over the world. Dr. Dre is the ubiquitous American rapper and producer, a pioneer of Gangsta rap. He’s the king of hip-hop and a business mogul as well. 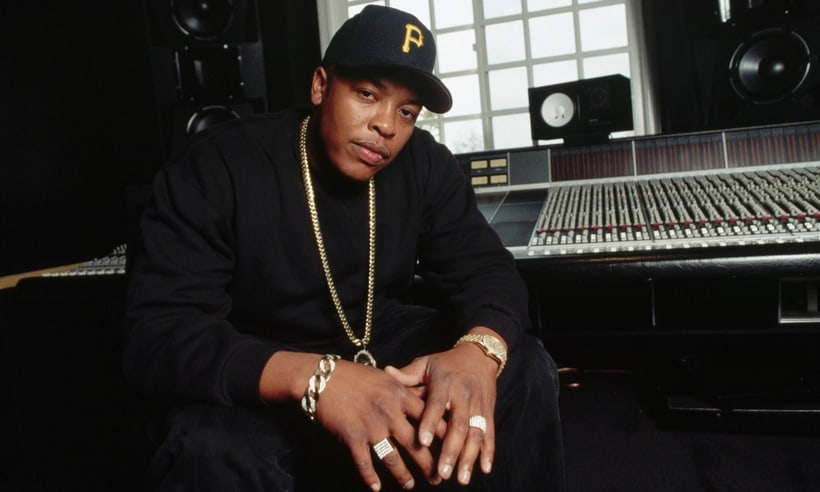 Dr. Dre was born Andre Romelle Young on February 18, 1965 in Compton, California, to parents with a musical background, both of them being singers. They divorced when Andre was 7 and he continued to live with his mother, who remarried several times.

His results and grades in high school weren’t good enough for a normal path in life, since Andre only showed interest in music. That interest and dedication soon took over his days in school and eventually his entire life.

Back in his high school days, Dre used to hang out at a club called Eve After Dark, listening to the live performances of many DJ’s and rappers. When his chance came, he made the most of it, becoming a DJ and afterwards joining the group World Class Wreckin’ Cru, group that got to dominate the West Coast Hip Hop scene of the 1980’s. 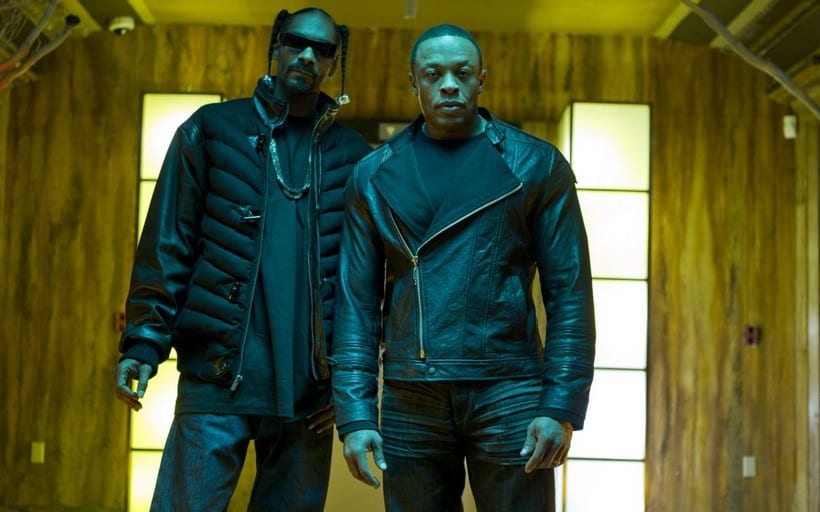 In 1985, alongside other fellow rappers, Dre formed the group N.W.A., which became known for its tough and explicit lyrics reflecting life on the streets.

One of their most famous songs, F*** tha Police, from the group’s second album, started a great deal of controversies, while the album as a whole brought a new genre to life: gangsta rap.

Dr. Dre left the group in 1991 and continued on his own, with his first solo album called The Chronic. The album peaked the hip hop charts in 1992 and featured a less known rapper back then, Snoop Dogg. His second album, 2001, which came out in 1999, sold millions of copies worldwide as well, and peaked both the hip hop and the pop charts.

After his second album, Dre focused more on helping other artists launch their careers and produce songs and albums for them. Some of those artists are Eminem, Snoop Dogg, 50 Cent and Tupac Shakur. He kept talking about the release of a third album called Detox but that never happened.

In 2015 came out what Dre announced as his final album, titled Compton. It was inspired from N.W.A.’s Straight Outta Compton and featured quite a few contributors such as Eminem, Snoop Dogg and Xzibit.

Business Ventures and Other Projects 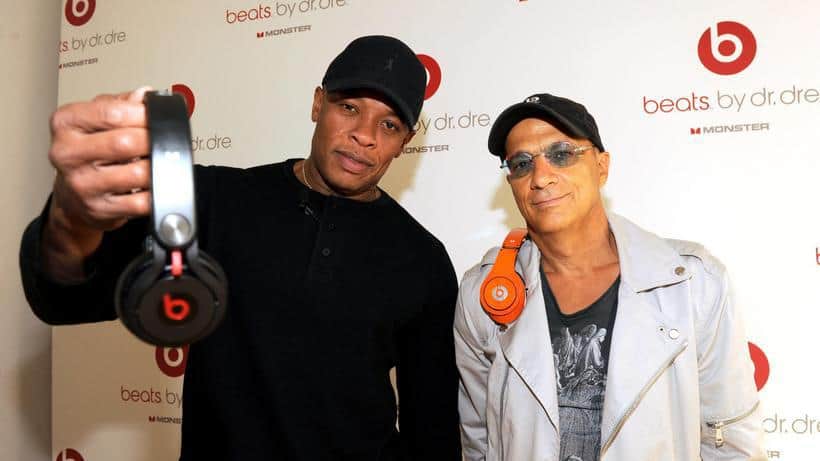 After leaving Death Row Records in 1996, Dre formed his own record label, Aftermath Entertainment, under which he would continue his work as a producer.

Two decades later, he co-founded a brand of headphones, Beats Electronics, which was sold in 2014 to the giant Apple for a tremendous $3.2 billion, adding a lot of bucks to Dr. Dre’s fortune.

The famous rapper also played in several movies. Some of the titles are Set It Off (1996), Training Day and The Wash, both in 2001. He served as a producer for 2015’s Straight Outta Compton, a biographical film about the group N.W.A.

Dre has also been involved with endorsing brands or products, some of them being St. Ides, Coors Light, Dr. Pepper and Chrysler 300S. 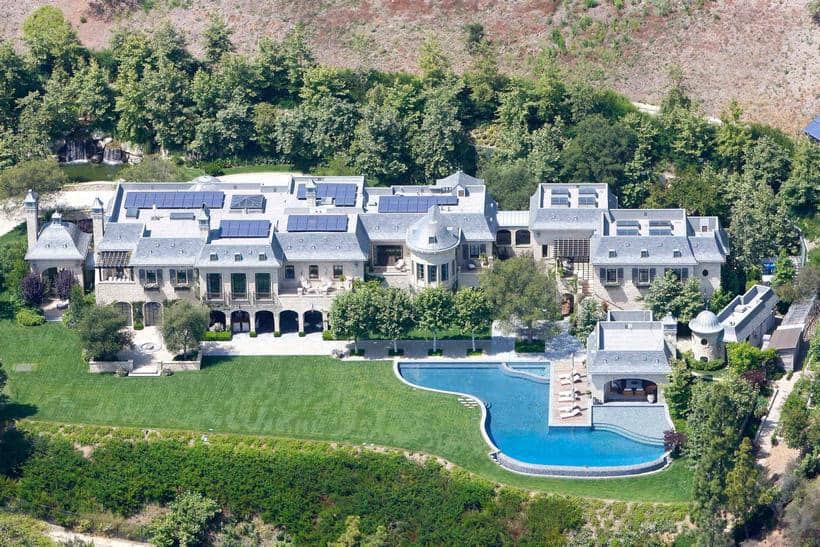 Right after closing his deal with Apple, Dre bought himself a lavish mansion in Los Angeles, one that looks more like a castle with a moat. But what can we say? The king of rap is still a king, and he deserves a proper castle.

The home boasts five bedrooms, nine bathrooms, gym and sauna, a center hall and nice stylish balconies, a wonderful den and a library, plus your usual pool.

Months after this purchase, Dre has sold his previous home for a good $32.5 million, almost double than what he paid for in 2011. Reports claim that he also owns another property near Malibu’s Carbon Beach which has a price tag of $4.8 million.

Dre seems to enjoy his cars… custom, luxurious and all black. He owns a Hummer H2, a Crysler 300s, a Bentley Continental GT and a Cadillac Escalade ESV. 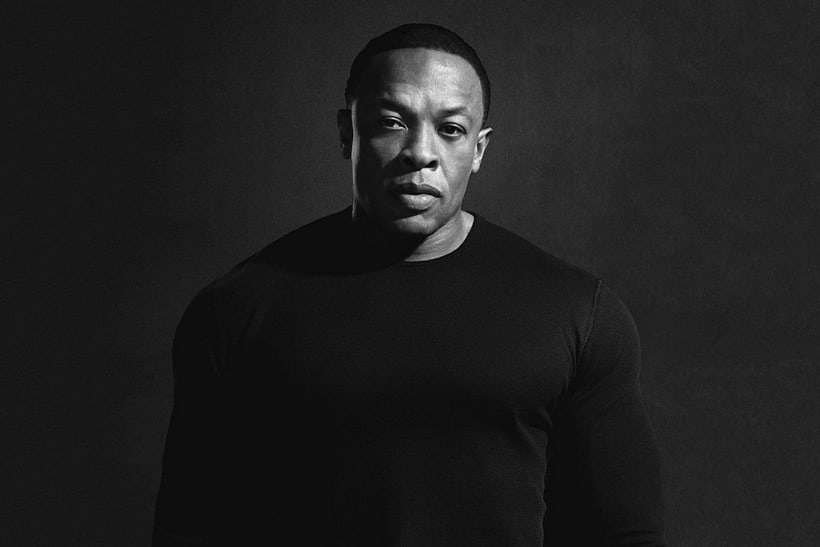 Dr. Dre went from his humble beginnings as a low profile club DJ to becoming the third richest hip-hop mogul in the world right now.

His path wasn’t easy, but with hard work he has crafted himself one of the most illustrious careers in history. While in the beginning his earnings came from selling his own music, the largest revenues came afterwards when he became the producer for many rising artists in the industry.

The first solo album brought Dre a nice $6 million in 1992 and the second one earned him $10 million in 1999, but his revenues from producing music and sales of merchandise upped his annual earnings to a few dozen millions.

That translated to a net worth that’s valued today at the pretty sum of $800 million according to Forbes. And they’re also expecting Dre’s net worth to go up even more in the next period, making him the richest hip hop mogul in the world.

Tags:
Previous Article
Fendi and Rimowa will take care of your valuables on the road
Next Article
The Beoplay M3 is Bang & Olufsen’s Tiny Multi-Room Wireless Speaker