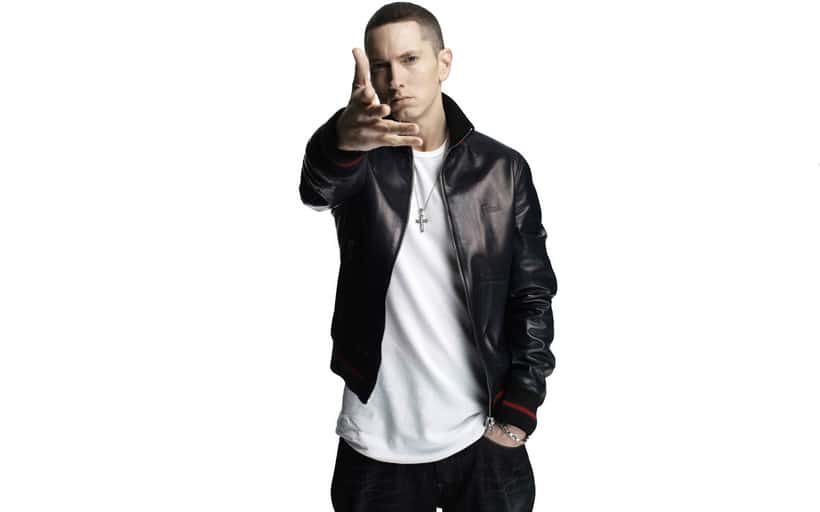 Eminem needs no introduction. He’s by far one of the most prominent names of the 21st century in the music world. The American rapper, record producer and actor is the best selling hip-hop artist and one of the most well known and controversial artists around the globe.

With more than 172 million albums sold to this day and fifteen Grammy Awards won throughout his career, there’s no surprise that he got on Rolling Stone’s 100 Greatest Artists of All Time list. Eminem has been around since a long time ago, and he’s not going away anytime soon.

His net worth is estimated today at the astonishing sum of over $230 million in 2021. 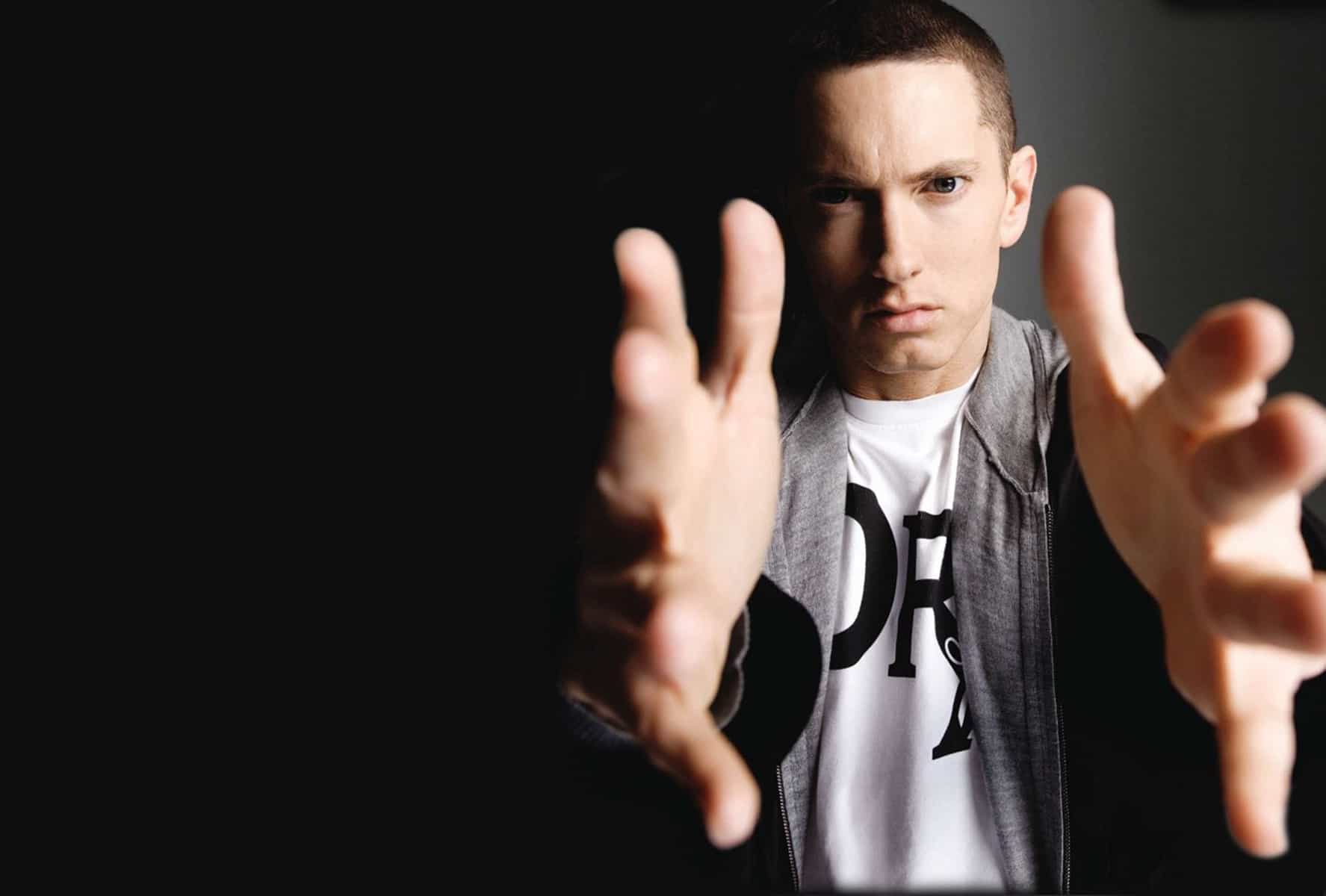 Eminem was born as Marshall Bruce Mathers III on October 17, 1972, in St. Joseph, Missouri as the only child of Marshall Bruce Mathers Jr. and Deborah Rae Nelson. His childhood was a complete mess. He never had the chance to know his father and more than that, his mother was always struggling to find and keep jobs, so they had to move around quite often.

The constant moving around made Marshall a bit of a loner with no friends and an outcast at every new school. He was often bullied and beat up at school. During his teen years, he kept trying to contact his father, but all the letters he sent to him came back marked “return to sender”.

Although he failed the ninth grade three times and finally dropped out from high school, Eminem was always good with English and found a way to express himself through hip hop. Despite being white, he quickly won respect in Detroit’s rap battles, an underground scene dominated by black people.

During those times, Marshall was using the scene name M&M, a reference to his initials which later transformed into Eminem. The drama film 8 Mile tells the story of that harsh period in his life when he was struggling to make ends meet and grow as a rapper. 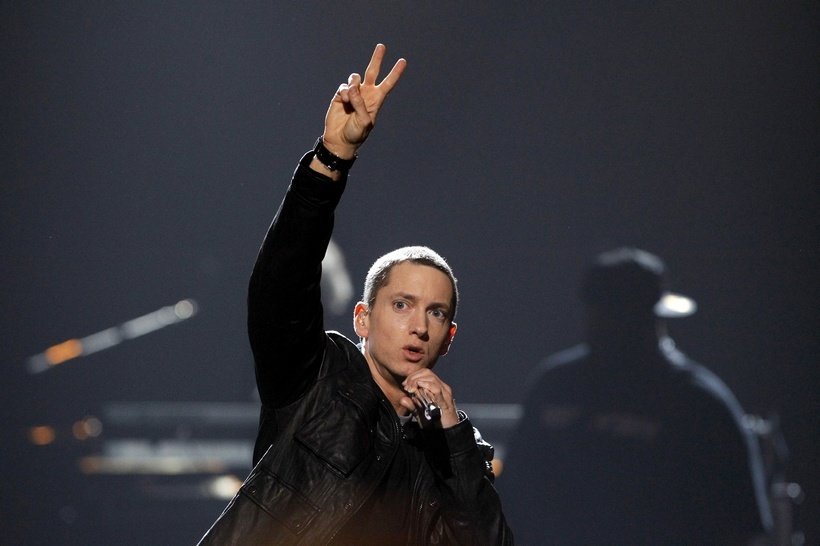 After an unsuccessful first album released in 1996, titled Infinite, Eminem got back to work motivated by the lack of attention and put together all his anger and talent into The Slim Shady EP, which got to the ears of Dr. Dre. The legendary rapper was so impressed that he signed Eminem to his Interscope Records label almost immediately. The Slim Shady LP was released back in 1999 and brought Eminem the first Grammy.

His fourth studio album, The Eminem Show was the best selling album in 2002 in the United States, with 7.6 million copies sold. It featured hit songs such as Without Me, Cleaning Out My Closet and Sing For The Moment.

The film 8 Mile was released the same year and brought to life Eminem’s iconic song Lose Yourself.

After 2004’s album Encore, which touched some sensitive subjects, Eminem took a break from music until 2009. The period was filled with personal problems regarding his wife Kim and his addictions. The year 2009 saw Eminem’s album Relapse and 2010 brought Recovery, the latter being more gentle and inspirational, as it reflects Eminem’s transformation into a more mature artist.

The Marshall Mathers LP 2 came in 2013 and won a Grammy Award for Best Rap Album at the 57th Grammy Awards. The last years have been quiet, but it might just be the calm before the storm, since Eminem is preparing to launch another album.

Other Work and Ventures 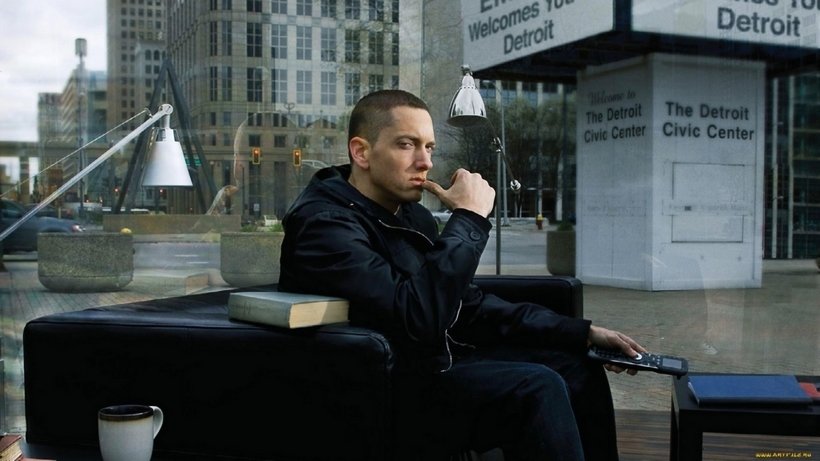 The famous rapper made most of his fortune through the inspired lyrics in his songs but he got into other ventures as well. Together with his manager Paul Rosenberg he founded Shady Records in 1999.

He also had a few small roles in movies, but for sure everybody remembers him in the quasi-biographical masterpiece 8 Mile.

Besides lyrics, Eminem also wrote a book, his autobiography, titled The Way I Am and published it in 2008.

His YouTube VEVO channel earns him a few more million every year, which is not bad at all, right?

With a fame like his, a social media presence is surely lucrative. He’s got over 31 million followers on Instagram and more than 20 million on Twitter as we speak, but if you think you’ll find selfies there to promote himself, you’re wrong. You’ll most probably bump into pictures with him showing his middle finger or holding the mic ready to sing. 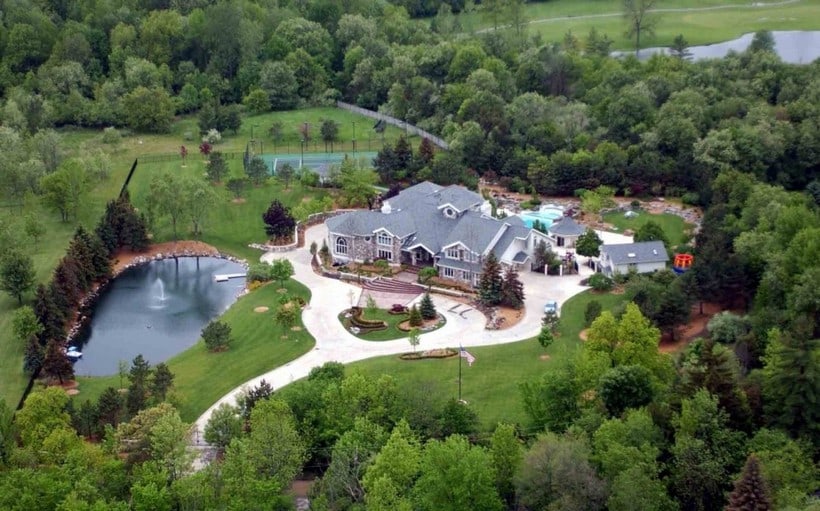 Eminem lives in a charming $4.75 million grand mansion in Rochester Hills, Michigan. The 15,000 square feet property includes six bedrooms, nine and a half bathrooms and a full basketball and tennis court, outdoor swimming pool and a nice, large pond. On top of that, he’s got a five car garage ready for his four-wheeled toys and a guest house with 21 rooms.

Speaking of toys, his rides are an elegant black Cadillac Escalade and a big Hummer H2. He seems to be quite modest in this matter.

Eminem Net Worth Over Time 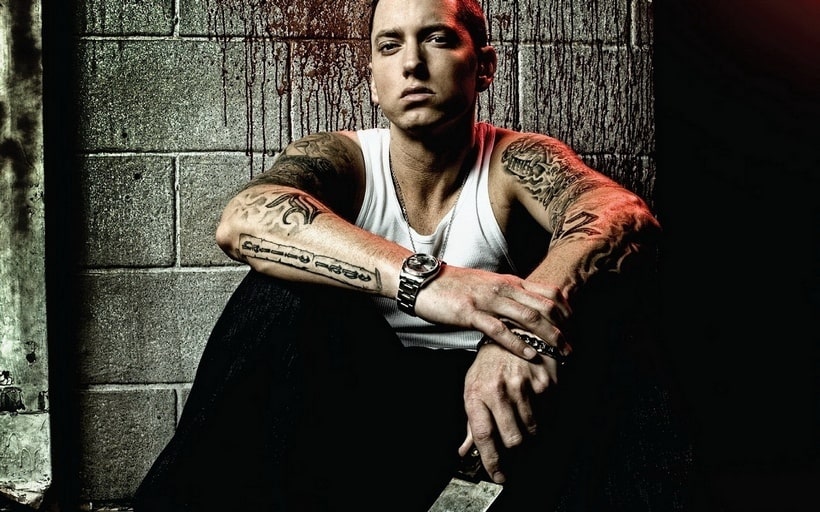 With so many album sales, Eminem’s net worth sky-rocketed as he became one of the world’s best selling hip hop artists.

While he had a humble beginning with his debut album bringing him no more than $10,000 in revenues, the next one in 1999 earned him over $5 million and Marshall Mathers LP brought in more than $12 million in 2000.

His next albums didn’t rise so high, but in 2010, Eminem had already amassed a net worth of $95 million, exceeding the $100 million mark next year.

Today, his net worth exceeded $230 million and will surely continue to rise with the release of his next album.