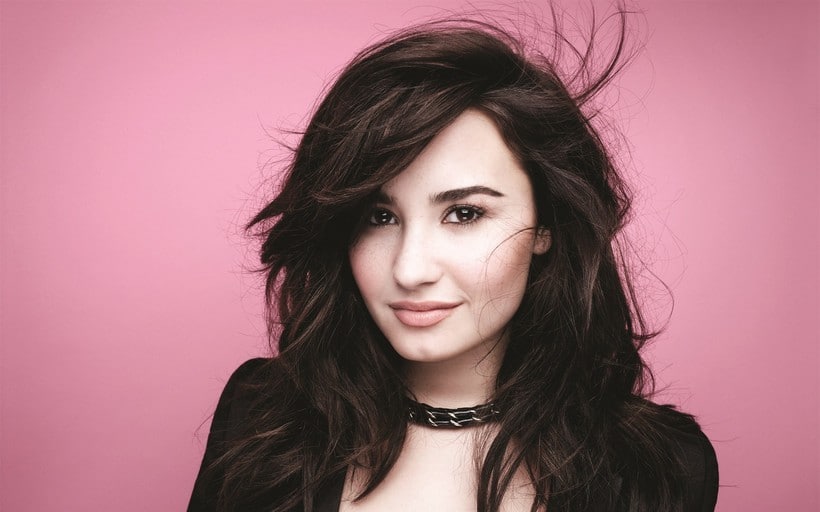 Demi Lovato is an adorable American singer, songwriter and actress, who made her debut into the entertainment world as a child actress in the children television series Barney and Friends and then in Disney Channel’s television film Camp Rock.

Today she’s one of the hottest pop and R&B artists, with numerous awards and accolades won throughout her young career in the music industry. She’s considered one of the top singers of this generation and her net worth today rises at a decent $33 million today. 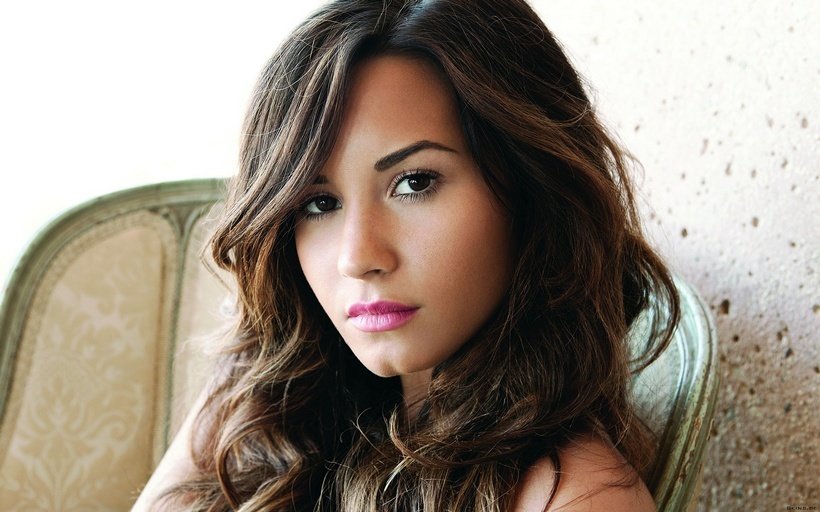 Demetria Devonne “Demi” Lovato was born on August 20, 1992, in Albuquerque, New Mexico, daughter of musician Patrick Martin Lovato and former country music artist and Dallas Cowboys cheerleader Dianna De La Garza, so.. we can easily say that Demi had music running through her veins since birth.

Unfortunately, her parents split up when she was only two years old, but she still kept the passion for music. Demi started playing the piano at age seven and guitar at ten and also took dancing and acting classes. Around the same time, in 2002 she was cast in the children’s television series Barney and Friends, alongside Selena Gomez.

Later on, in 2007, she began working with Disney Channel, first in a show titled As The Bell Rings and then in the movie Camp Rock. During the time she was filming the latter, she also started recording three songs for the movie’s soundtrack.

Demi’s popularity rose a great deal when she starred in Disney Channel’s show Sonny with a Chance which ran until 2011. 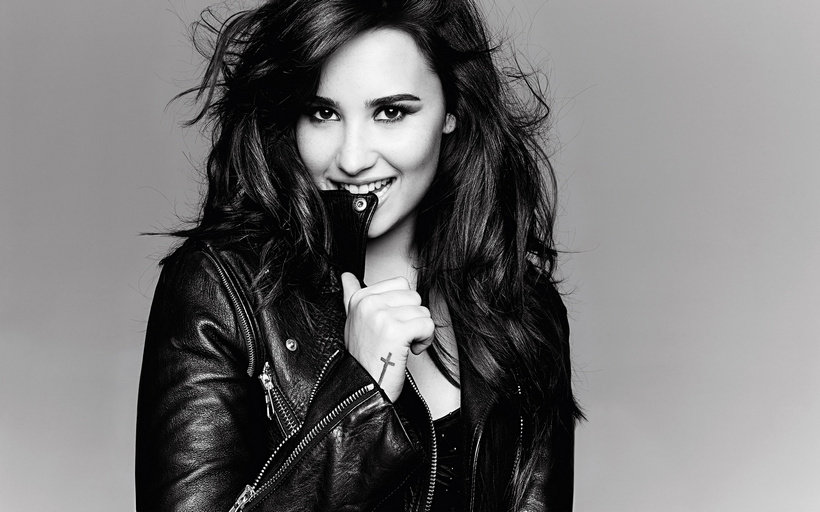 Her career in the music industry began with the release of her first album in 2008. Titled Don’t Forget, it debuted at number 2 on the Billboard 200 chart, sold 89,000 copies in its first week and was certified gold later on. Its lead single Get Back received much praise from critics and sold over 560,000 copies.

Demi’s second album, Here We Go Again, came next year, in 2009, with its title track reaching number 15 on the Billboard Hot 100. It was very well received by critics, praised for its pop-rock style and debuted at number one on the Billboard 200 with 108,000 copies sold in the first week.

Her next albums, Unbroken in 2011, Demi in 2013 and Confident in 2015 continued her streak of success. The lead single from Unbroken, Skyscraper, was highly acclaimed for its message and received the Best Video with a Message award at the 2012 MTV Video Music Awards. Another single, Heart Attack, from her eponymous album, brought her record sales of 215,000 copies in its first week.

Recently, she stated that she will take a break from music for a while.

Concert Tours and Other Endeavors 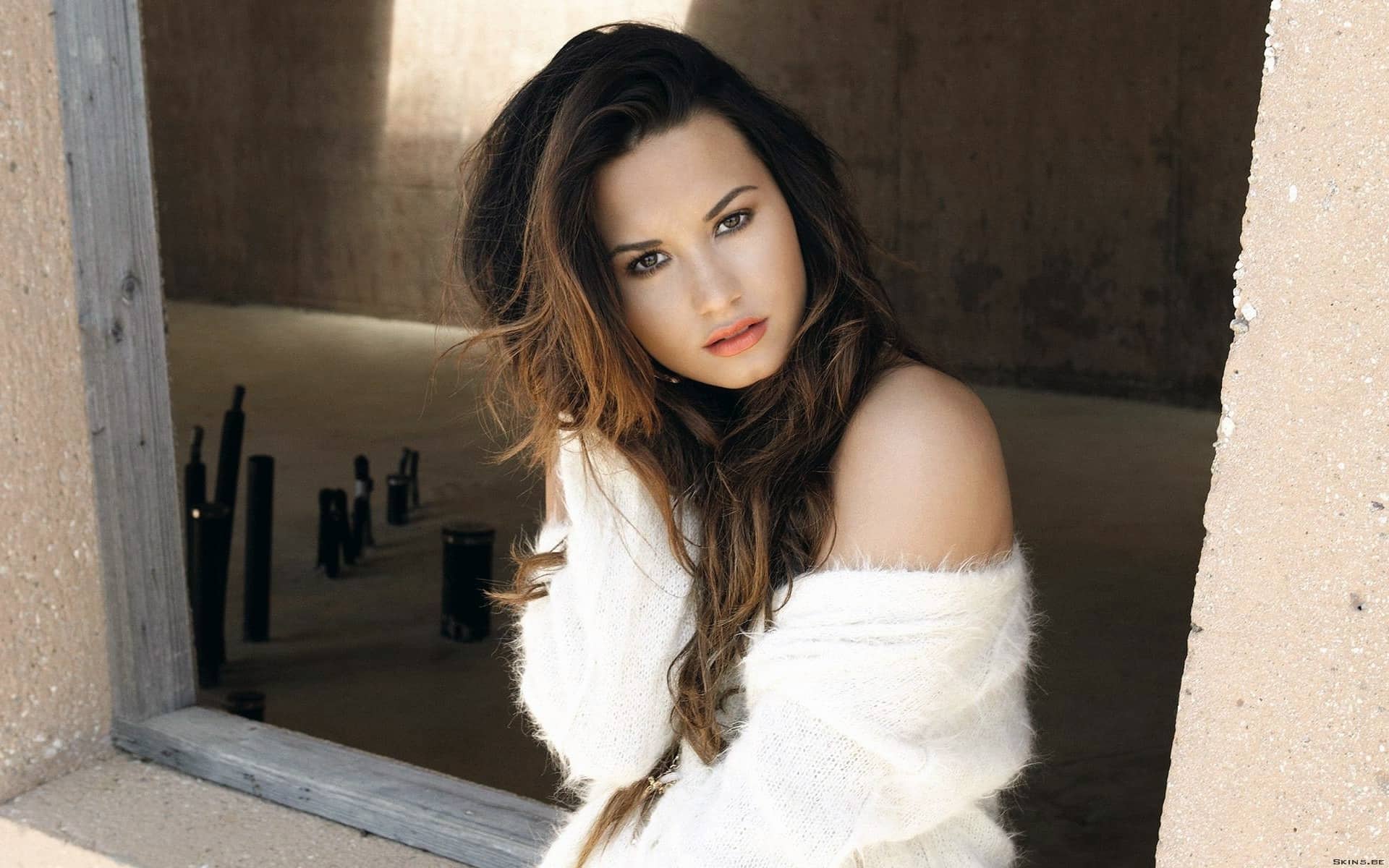 Outside of music sales, the most lucrative part of her career are the concert tours. She first sang in the opening for Jonas Brothers, Avril Lavigne and Enrique Iglesias, then her own concert tours brought her a good income as well. The Neon Lights Tour earned her over $18 million in 2014 for a total of 44 shows, while her Honda Civic Tour from last year surely increased her bank account more.

Demi was also a judge in the second and third seasons of The X Factor, a show which brought her an extra $4 million. Her Disney Channel movies earned her over $12 million and her YouTubeVEVO channel brings her up to $1 million a year. 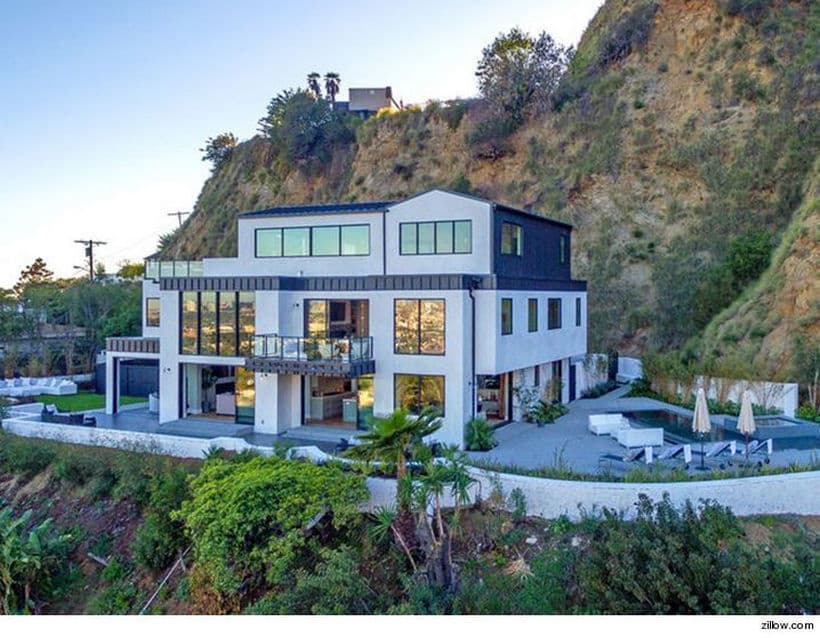 Demi Lovato had a fast rise as a star in the entertainment industry, but she had to wait a little bit to enjoy the full star status, as she was too young to own a house or drive a car.

I guess that’s what happens when you’re too young to be rich. You could buy the entire world, but you’re not legally qualified to do that.

When she got to the age of 16, she purchased a $1.88 million dollar house for her family in the Toluca Lake area of Los Angeles. And as soon as she got to the age of 18 she bought herself a three story Mediterranean style villa in Los Angeles where she plans to live with her family. The spacious estate boasts six bedrooms, seven bathrooms, gorgeous wooden floors, some lovely walk ways and a pool with waterslide. It costed the pop star a good $2.5 million.

Oh, and she also bought the lavish mansion before you last September, nestled in the Hollywood Hills, for $8.3 million, that might be in dancer of sliding down a cliff. Hopefully that won’t happen at all.

Demi Lovato Net Worth Over Time 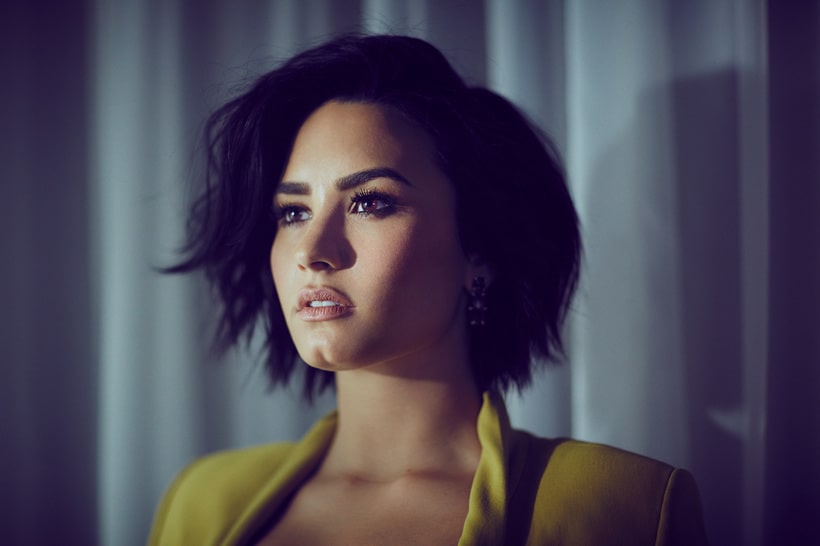 Demi Lovato had a rapid ascension to stardom, and her income kept up. She started with over $10,000 per episode for the shows she had as a child, and then the sales from her first album brought her a little bit less than $1 million.

The total sales from her albums rise to over $3.5 million right now. Count in the revenues from her successful concert tours, like the $18 million from her 2014 tour, other movies and TV appearances, and you’ll get to the estimated $33 million net worth of today.

Though she announced a break in the next period, for sure she will make a come back and continue to garner more and more revenues in the years to follow. 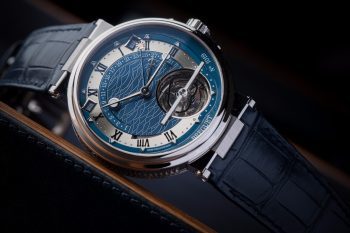