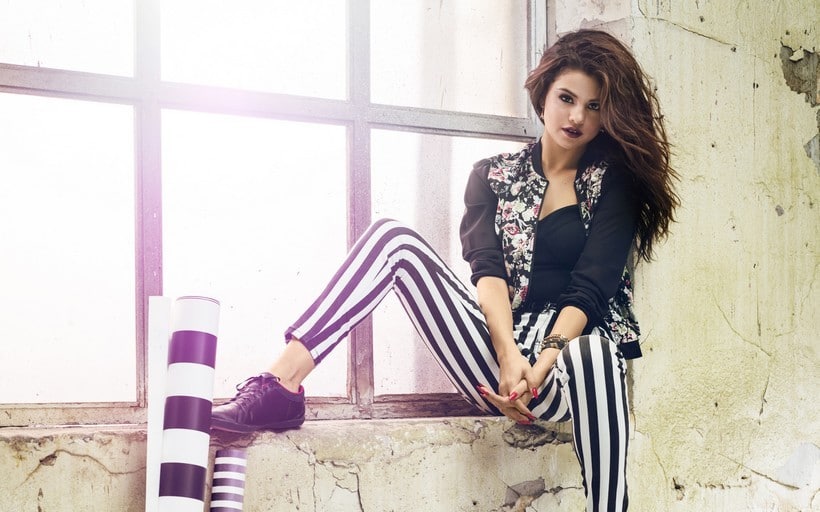 Selena Gomez is an American actress and singer. The Texas native sweetheart rose to fame from a very early age, when she appeared in the Disney Channel series Wizards of Waverly Place between 2007-2012.

Following her massive success as a young actress, she has starred in many other television shows and films and even made a name for herself as a solo artist, captivating fans from all over the world with her adorable sweetness and beautiful voice.

At only twenty eight years old, Selena Gomez has garnered quite a fortune, estimated today at the nice sum of $87 million in 2021. 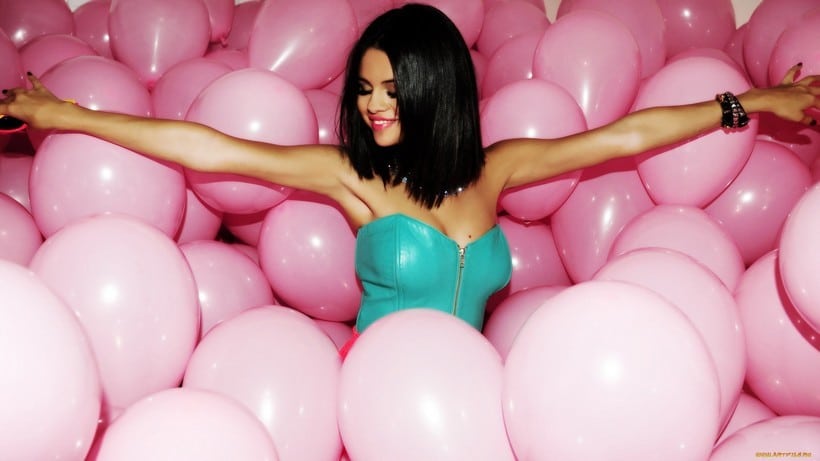 Selena Marie Gomez was born to Italian and Mexican parents on July 22, 1992 in Grand Prairie, Texas.

Her childhood years were far from pretty and easy. Her parents broke up when she was only five, and then her mother struggled to provide for the family, because they were in great financial trouble. Selena still remembers the times when they had to search for quarters to get gas for their car.

Her first experience in acting came at the age of nine, when she started to portray Gianna in the children television series Barney and Friends. She appeared in that show for only two years, but gained enough experience to further audition for the Disney Channel until she got selected.

She won the leading role in the show Wizards of Waverly Place, and moved to Hollywood together with her mom. The show achieved great success and propelled Selena Gomez into mainstream attention. 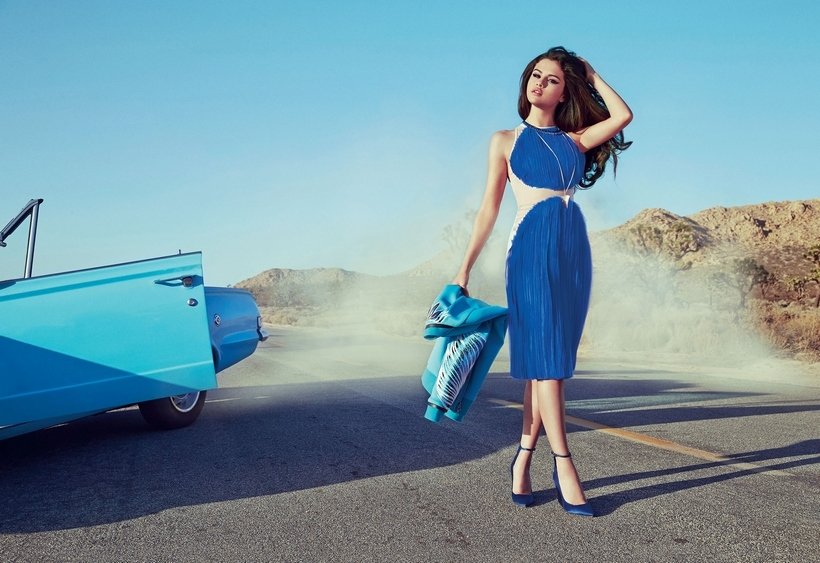 After her successful debut, she turned towards a film career, since it provided her with more opportunities. Soon enough, she landed a role in the romantic comedy Monte Carlo (2011), and later in Spring Breakers (2013).

Besides that, she had appearances in dozens of other movies, but embarked on a music career as well.

At first she formed the band Selena Gomez & the Scene and the group went on to release three albums between 2009 and 2011, which achieved moderate success.

Further on, after a short hiatus, Selena Gomez took on a solo approach to her music career and released Stars Dance in 2013, her solo debut album which received a ton of positive reviews and started at number one on the Billboard 200.

Her second album, Revival, released in 2015, achieved even more success, both in reviews and sales.

Both tours for her solo albums earned her good money, although she had to cancel parts of them due to personal and health related issues. 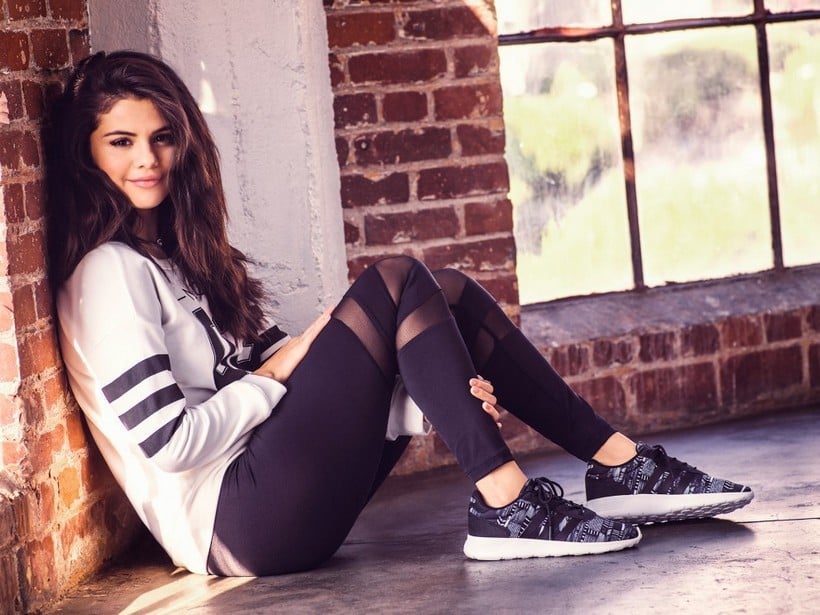 Apart from acting and her successful music career, Selena Gomez undertook many other opportunities and engaged in different businesses, leveraging the image she created in Hollywood.

After appearing in Sears’s back-to-school fashion ad campaign, she launched her own clothing line in 2009, titled Dream Out Loud, but didn’t stop there. She created two perfumes and, as you can expect from a teenage turned star, one of them carries her name. She has also created her own collection of nail polish colors. I’m telling you, it’s all about those colors.

The super cute singer-actress appeared in various other ads and high end fashion campaigns and endorsed many other names, including Coca-Cola, Adidas, Pantene, Louis Vuitton and Apple. Apple? Yes, I know what you’re thinking: Apple doesn’t have any colors. Well, check the iPhone commercial, the one with Selena Gomez in it. Did you notice that her version had a pink touch? 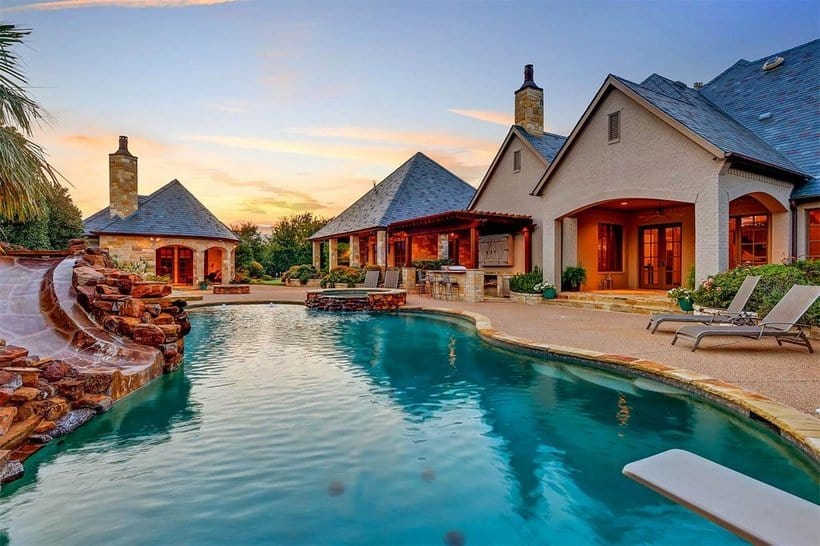 Selena owns a gorgeous mansion in Fort Worth, Texas, but news are she listed it for sale for a good $3 million.

The five bedroom, six and a half bathroom 10,000 square feet mansion with spacious rooms, located in the Montserrat neighborhood, features three fireplaces, a game room and a home theater. The exterior includes more amenities such as a saltwater pool, an outdoor kitchen, a tennis and basketball court and a big garage.

The home is marvelous, but still she couldn’t help herself but paint the game room in… purple. She also used to have a wonderful home in the Hollywood Hills, but she sold it a few years ago for $3.3 million, even though it was initially listed at $4.4 million.

As for what she drives, she’s been seen around in a black BMW X5 or a silver Ford Escape. That’s a down to earth type of car with a price tag of up to $30,000. I bet she pays more for her nicely colored dresses.

Selena Gomez Net Worth Over Time 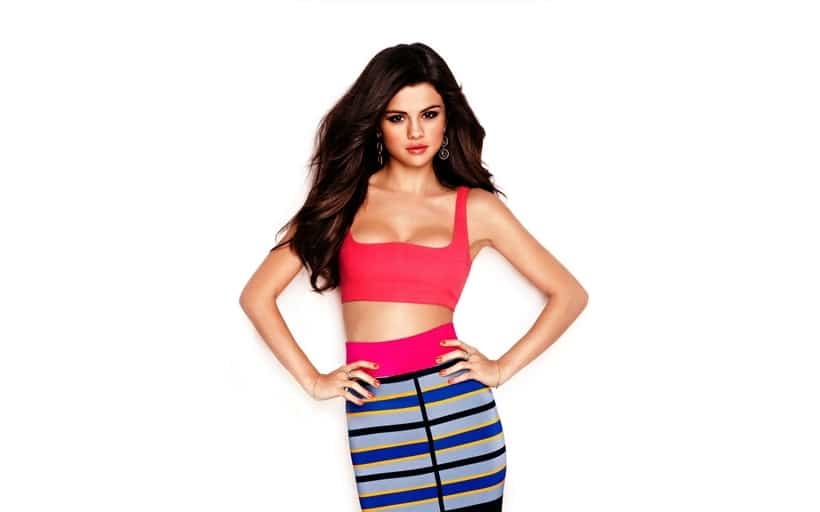 Back in her Disney times, Selena Gomez earned around $25,000 per episode for the show Wizards of Waverly Place, which is not bad at all for a teen.

Her fortune increased with every movie paycheck, which added a good income. For example, her revenues for starring in 2011’s Monte Carlo were as high as $2.5 million.

Her music albums had also some good sale numbers, which brought her over $16 million so far.

If we count her endorsement deals, like the $3 million deal signed with Pantene in 2015, and add her other business revenues, the final sum goes up some more, making for that mark of $87 million of her fortune today.