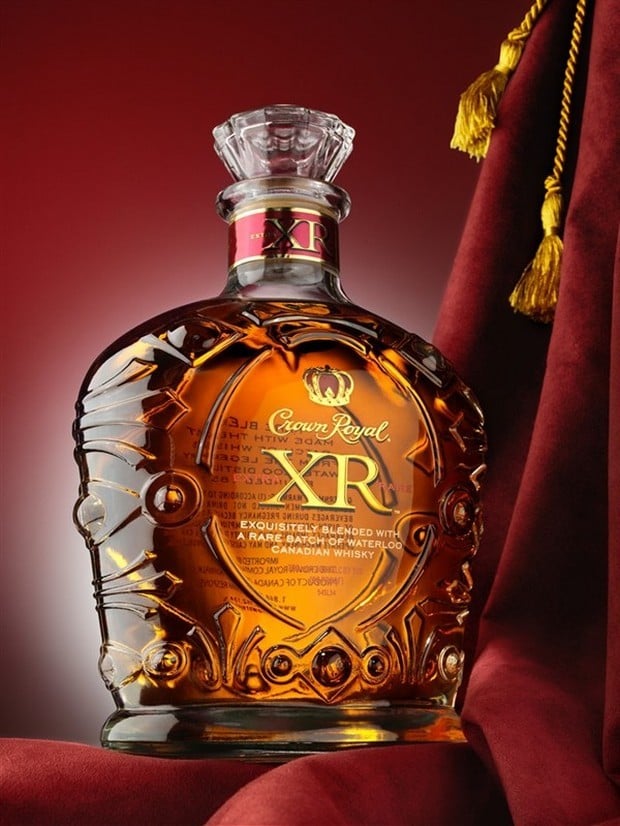 One of Canada’s most renowned luxury whisky brands is Crown Royal. They’ve recently presented the XR, a mix of reminiscent blends from the LaSalle Distillery in Quebec. The limited edition Crown Royal XR is the second coming in the Extra Rare Whisky Series, a tribute to the history and the creations of this majestic factory.

Having dug up, we found out that the LaSalle Distillery was the first distillery opened by the Bronfman family, the creators of the genuine Crown Royal, back in 1939. It was an honoring tribute to King George VI and Queen Elizabeth’s visit to Canada.

The most remarkable feature of this limited edition is the design of the bottle, which they’ve kept pretty much unchanged. It features the iconic velvet bag with the royal blue hue that proves the royal roots of the blend and a faceted glass stopper. In terms of taste, it’ll be hard to non-connoisseurs to name any of the ingredients; we’ve got a few hints, though: warm notes of dried fruit and honey, caramel, vanilla, a pinch of aged oak aroma and spicy Canadian rye notes.

To end this presentation we’ll give you the statement made by Andrew MacKay, Crown Royal’s Master Blender: “LaSalle holds a historic place in the whisky world and is incredibly special to me, because it’s where I first learned about creating memorable blends. To be able to incorporate these Extra Rare LaSalle whiskies into the new Crown Royal XR is an honor.”

And, it’s an honor for us as well, to be able to present such magnificent tastes. Enjoy! 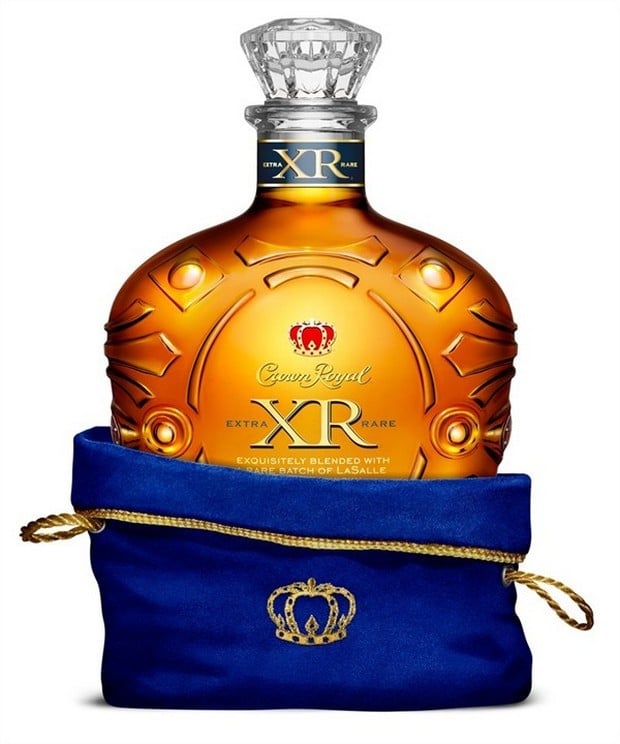