Home ‣ Epicure ‣ Croizet Cognac is the Most Expensive Bottle of Cognac

Croizet Cognac is the Most Expensive Bottle of Cognac 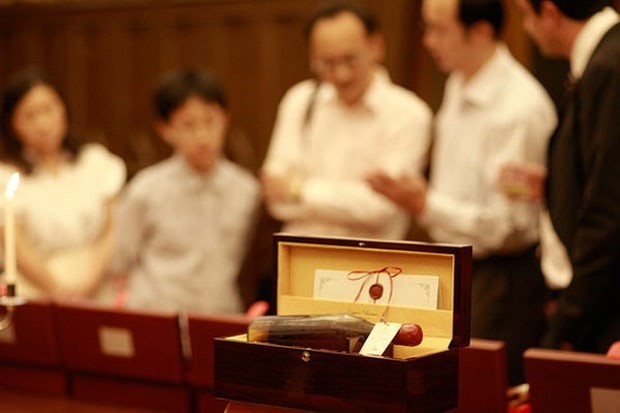 One of the most exclusive items getting sold at the Peace Hotel on the Bund auction, in Shanghai, China, was a bottle of Croizet Cognac, dating back to 1858. The price it was acquired for was an astonishing $156,740. Its interesting history starts in 1892, as a wedding gift given by the founder of the Croizet House, Leon Croizet, to his daughter, Maggie Vong.

That’s why the bottle is known as Cuvee Leonie Cognac. And it was one of the 16 bottles containing the refined drink sold at the auction in China. The price paid for it is mind-boggling, because the previous record was $25,000, held by a bottle of Vieux Cognac, from 1788, sold in France, in 2009.

Furthermore, this was away from the highest price offered for a bottle of cognac, which was around $2 million, sold in 2008, but it isn’t considered a world record because the price was so high due to the fabrication of the bottle, which was encrusted in diamonds and gold. The record strictly refers to drinks in their original bottles. 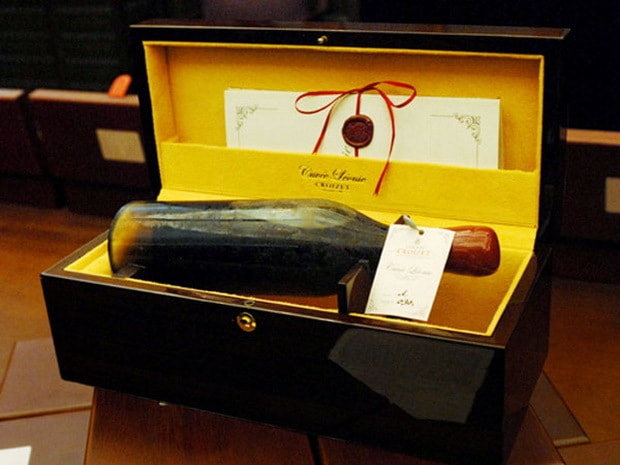 Tags:
Previous Article
The Waterbuggy is the ultimate toy on water
Next Article
Stunning home in Santiago, Chile: the Fray Leon House