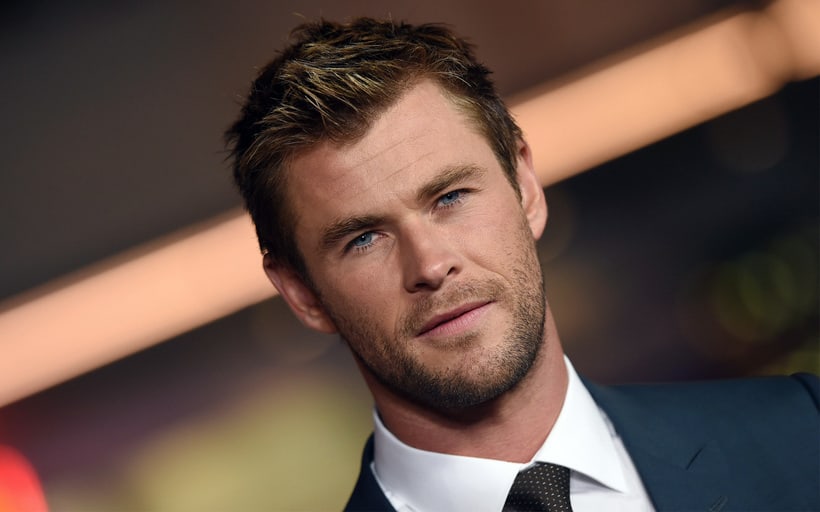 Here’s another big name in Hollywood, Thor… pardon me, Chris Hemsworth, the heartthrob of many women out there. He’s an Australian actor who became famous a few years ago when he first played the role of Thor in the eponymous film.

Since then, women wouldn’t stop talking about him, but that wasn’t his only good role. He took on roles outside of the Marvel universe too, from comedies to dramas. That’s why his net worth today rises to the sum of $130 million. 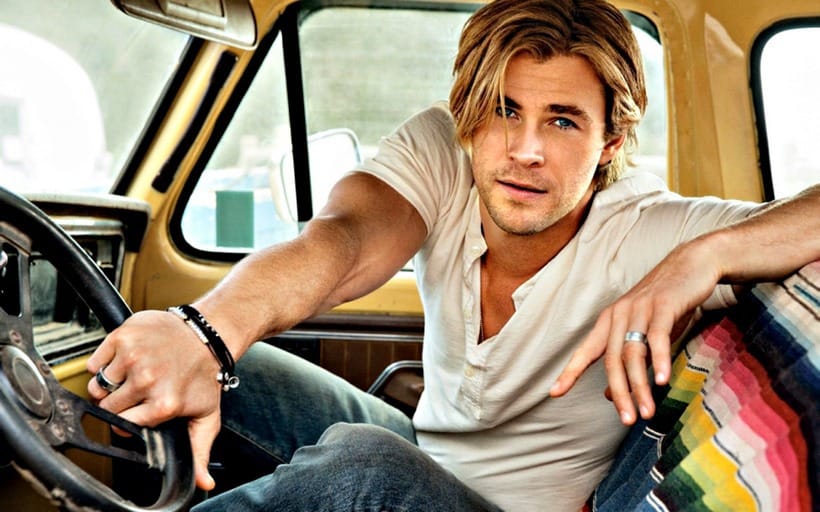 Crishtopher Hemsworth was born in Melbourne, Australia on August 11, 1983, the second of three brothers who became actors as well. He grew up in Melbourne and went to Heathmont College for high school.

His early life was shared between two passions, acting and surfing. Although the latter seems very interesting, number one was acting and he remained true to it.

After college, Hemsworth got his start in acting by playing some minor roles in TV shows such as Guinevere Jones or Neighbours and one day he became a regular on the Australian soap opera Home and Away until 2007. 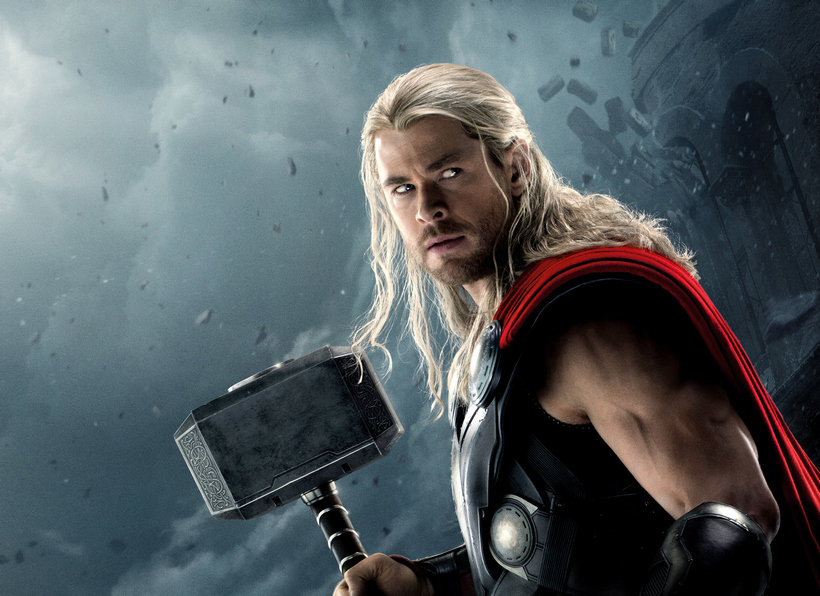 To further expand his career, Chris moved to the US. In 2009, he portrayed George Kirk, James T. Kirk’s father, in the opening scenes of J. J. Abrams’ remake of Star Trek. The role was small but the opportunity was huge for the rising actor.

The same year saw him again on the big screen in the thriller A Perfect Getaway, and in 2010 he appeared in Ca$h, but his big breakthrough came only in 2011 when he portrayed the Norse character Thor.

He reprised the much adorned character in The Avengers (2012) and its 2015 sequel Avengers: Age of Ultron, then again in Thor, in 2013’s The Dark World and this year’s Ragnarok. The role put Hemsworth on Hollywood’s A-list and in many women’s dreams.

Other roles Chris has starred in so far are the horror film The Cabin in the Woods, the fantasy Snow White and The Huntsman, the 2012 remake of Red Dawn, Into the Heart of the Sea or the recent comedy remake of Ghostbusters.

But, for the female fans out there, don’t worry, Hemsworth’s career has just begun. He’s expected on the big screen again in 2018’s war drama 12 Strong and another Avengers sequel, the Infinity War. 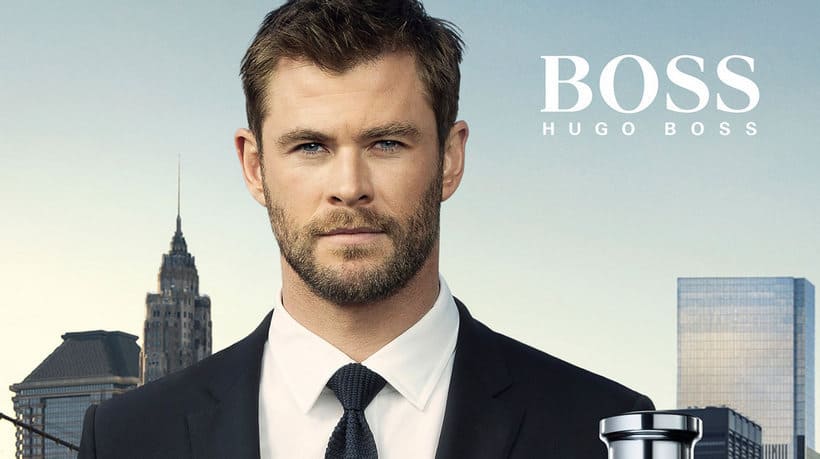 You can bet that someone portraying the strong thunder god of Norse mythology is an excellent candidate for profitable endorsement deals. Some reports claim that Chris Hemsworth is gaining a good $1.3 million every year from advertising deals alone.

In 2015 he became the brand ambassador for TAG Heuer, wearing one of their remarkable titanium automatic wristwatches.

Earlier this year, Hemsworth has become the new face of Hugo Boss’s men’s cologne Boss Bottled. The deal comprises of print campaigns and a TV commercial. 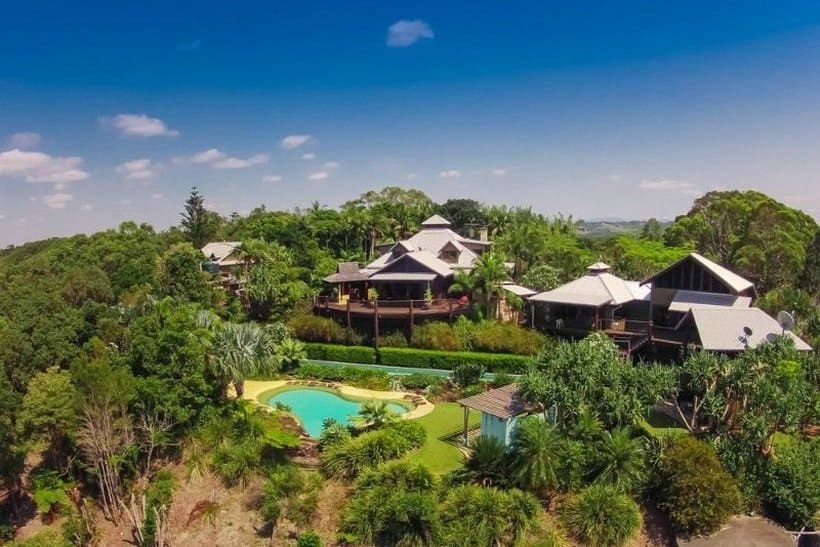 Back in the days, when his career was just starting, Hemsworth had to move to Los Angeles to find work. His chosen home back then was a lovely Malibu mansion which he purchased for $4.8 million. The house featured a master suite, a gourmet chef kitchen, a library, four bedrooms and a covered veranda where he could admire the wonderful ocean views.

But nowadays, the Thor star doesn’t have to be in Los Angeles all the time, so two years ago he moved back to his home country to live in peace and out of the spotlight with his family. And of course, to enjoy his second most important passion: surfing.

His home right now is a beautiful mansion in Byron Bay, Australia, a mansion that costed him a good $7.2 million, but that wasn’t a problem since he sold his Malibu home for $7 million, making a nice profit.

His preferred ride is the Acura MDX, an SUV that comes with a price tag starting at $43,000. Quite decent for a star like him, don’t you think? 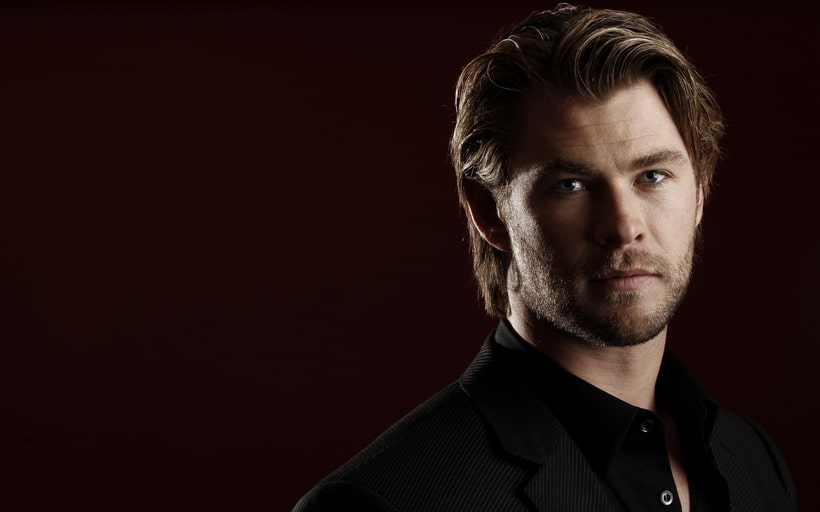 Chris Hemsworth had a nice career start, hitting the jackpot with his role in Thor.

In 2012, he earned $5 million for Snow White and the Huntsman, the next year apparently he got a whooping $35 million from Thor: The Dark World, and in 2015 another $5.4 million from Avengers: Age of Ultron.

In a short time, his net worth grew to today’s sum of $130 million, but you can be sure it will go up a great amount in the next few years.

Tags
Previous Article
Arkup Floating Homes Are Ready to Handle Anything
Next Article
The $3,000 Penfolds g3 is a Very Exclusive Treat