A Smooth Drink and the Bushmills x Lowden F-50 Guitar 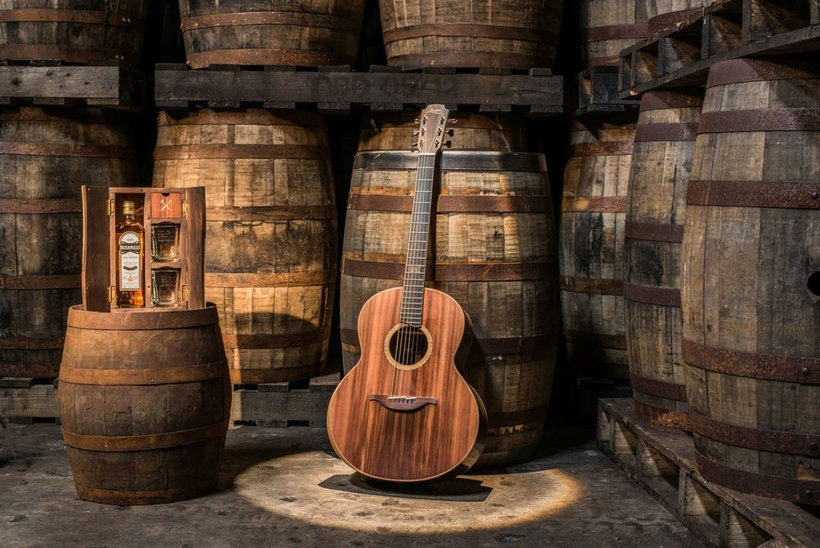 Some of you might remember Fender’s Custom Shop announcing a special version of the Blues Junior guitar amp last year, encased in a cabinet made from Kentucky bourbon barrels. But what about the guitar? Well, the oldest licensed whiskey distillery in Ireland, Bushmills, has recently teamed up with Lowden Guitars to imagine a special whiskey-themed guitar, drenched in authentic golden tones.

The Bushmills x Lowden F-50 Guitar is a limited edition acoustic guitar made from Irish whiskey barrels and ancient bog oak that have been used for 400 years to create and keep safe those smooth drinks we all appreciate so much. Luthier George Lowden has seen his instruments played by top artists like Eric Clapton and Ed Sheeran, and things have just become more interesting. 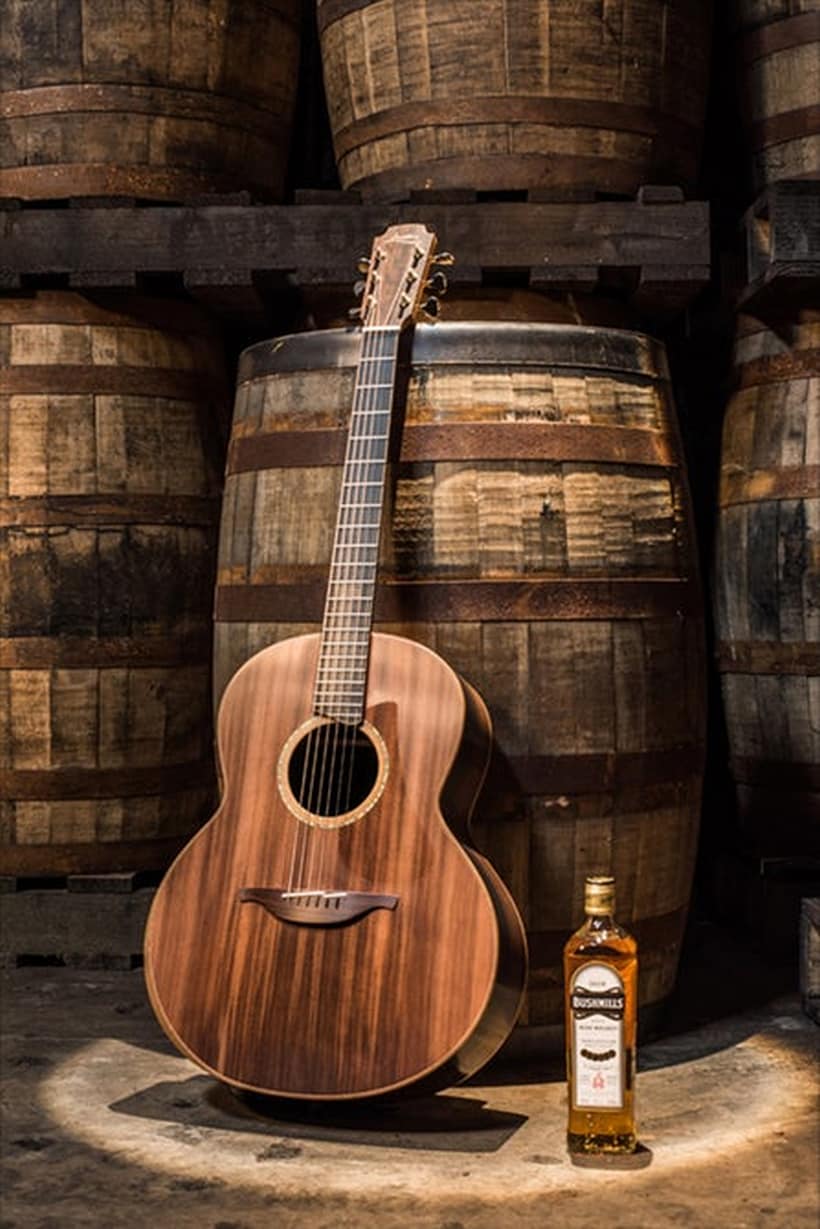 Just eight examples of this incredible instrument will be up for grabs, each of them made of up of three different types of wood, with the first of the batch apparently taking over 40 hours to design and build. The whiskey barrel oak for these guitars was personally selected by master craftsman George Lowden himself, who used it for the guitar backs, the 12th fret inlay, the bindings, rosette and head facings.

The guitar’s back and sides were fashioned from ancient bog oak, while the soundboard up top is reclaimed sinker redwood. Each of these gorgeous Bushmills x Lowden F-50 guitars will set you back £8,500 or around $11,800, coming with a hand-made presentation box made with sinker redwood and whiskey barrel woods. 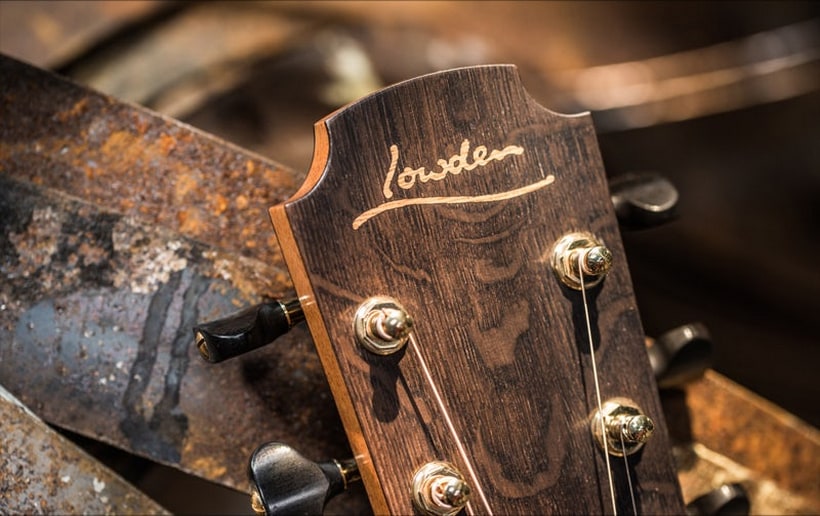 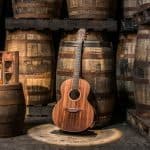 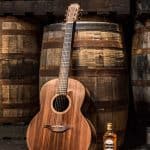 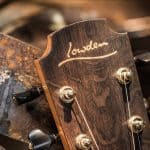 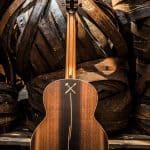 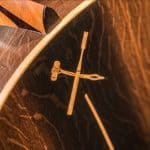 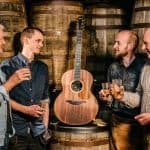 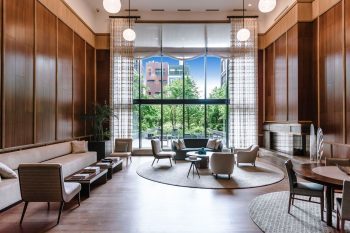