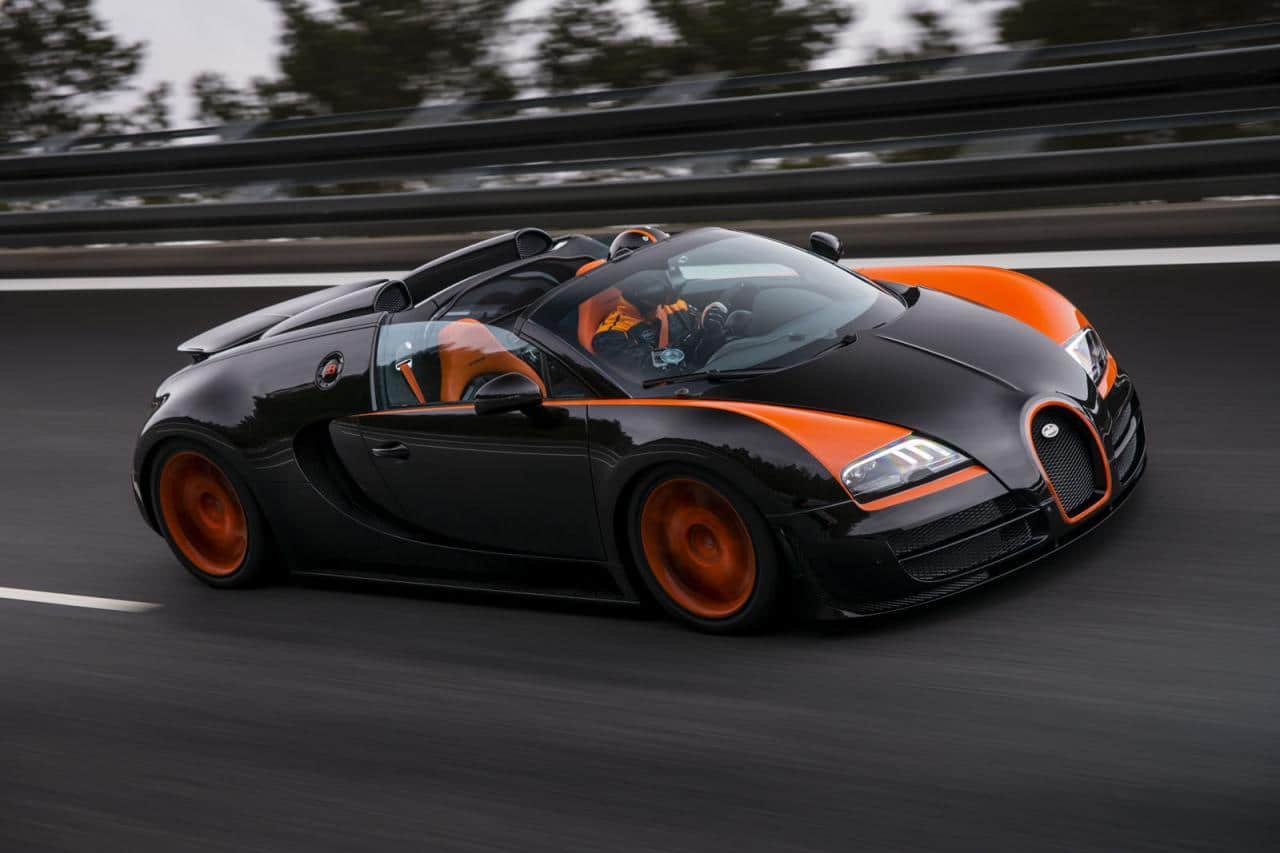 Until I begin this report, let’s just remember what the Bugatti Veyron is. Put shortly, the regular Bugatti Veyron, the 16.4, was the most powerful and fastest car in the world when it first came out of the factory, back in 2005. It had smashed the previous world speed record for production cars, managing a whopping 253.2 mph (407.5 km/h), thanks to an 8-liter W16 quad-turbocharged engine tied to a dual-clutch DSG computer-controlled manual transmission and coupled to more than 10 radiators. Mind you, the speed I mentioned above is factory-electronically-limited, so that the car won’t shred its tires while doing it.

The Veyron 16.4 had lost the ownership of the record during March 2007, when an SSC Ultimate Aero had reached 257 mph (413 km/h). No worries, the Veyron later re-won the title of the fastest production car in the world with the Super Sport version, which has managed a mind-boggling 267 mph (429 km/h) in Germany, back in July 2010.

These two cars are quite expensive though – the Veyron 16.4 costs $1.7 million, while the Super Sport is worth more than $2.4 million. And here comes another record-setter – this time Bugatti has tackled the award for the fastest convertible in the world with the fantastic Veyron Grand Sport Vitesse. According to the official press release, during a high-speed run, Chinese racing driver Anthony Liu has managed to hit a top speed of 408.84 km/h (254.04 mph). Let’s make it clear here – this is a convertible, therefore imagine how well the car must be put together to reach such speeds! 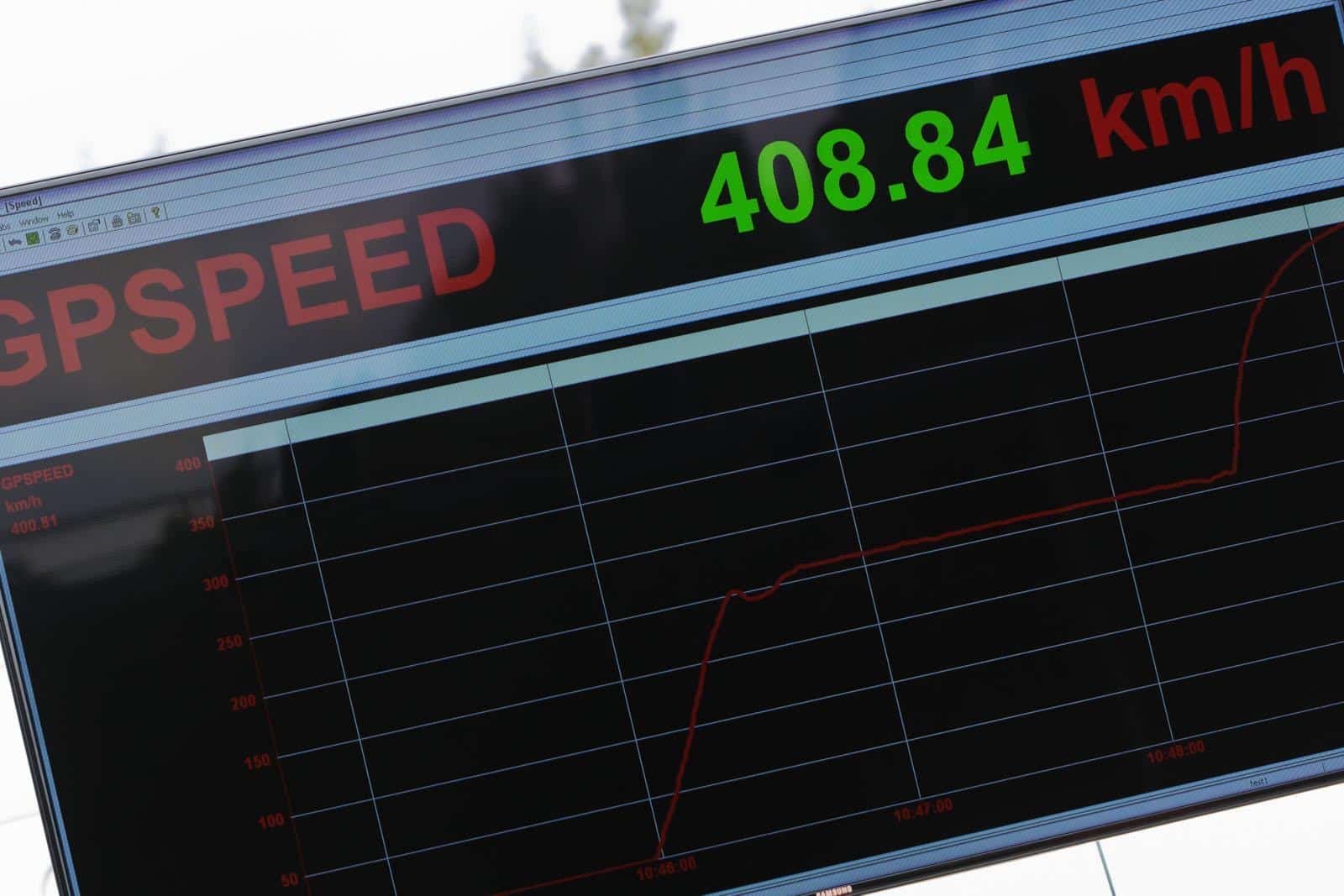 Liu had reached the 254 mph speed on Volkswagen’s Ehra-Lessien proving grounds, as he later described: “This was a very exciting moment. In our training sessions we exceeded 400 km/h (248 mph) but the fact that I could surpass this unbelievable speed once again and even higher has made me very proud. The car is even at such high speeds incredibly comfortable and stable. With an open top, you can really experience the sound of the engine and yet even at higher speeds I did not get compromised by the wind at all.”

To commemorate and make this event unforgettable, Bugatti will reportedly release a Veyron Grand Sport Vitesse World Record Car (WRC) Edition on the occasion of the Shanghai Motor Show. Just like the stock model, it will be fitted with a quad-turbocharged 7.9-liter W16 engine that generates a dazzling 1,200 HP (882 kW) and 1,500 Nm (1,106 lb-ft) of torque. A bit out of ordinary, isn’t it? The engine is mated to a 7-speed dual-clutch transmission system which enables the sprint from naught to 62 mph (100 km/h) in a blink-of-an-eye fast 2.6 seconds. To make even more fuss about it, the WRC edition will be manufactured in only 8 units, with a pre-tax price tag that starts at €1.99 million ($2.6 million or around £1.69 million). 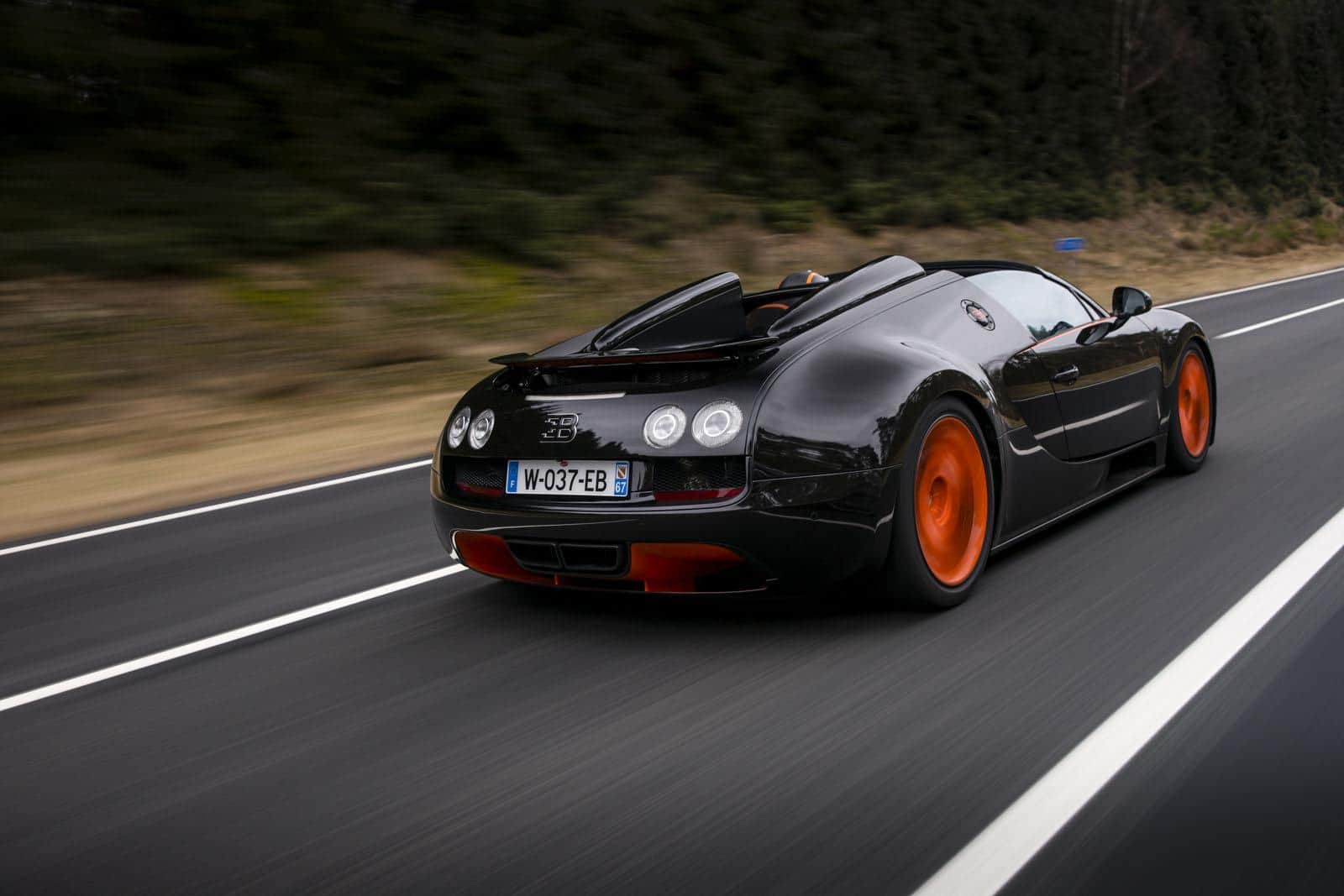 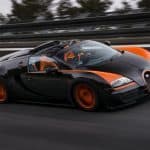 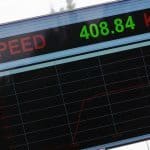 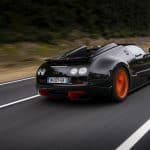 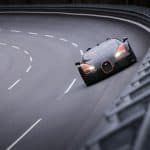 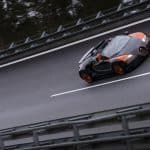 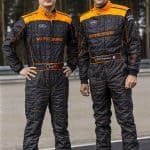 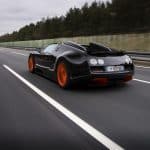 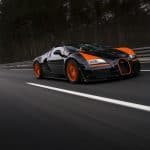 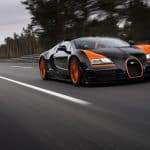 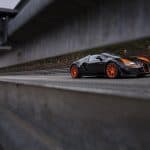 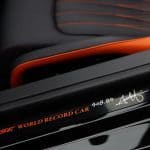 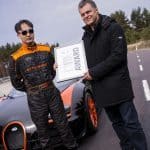 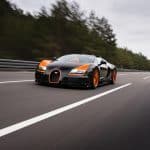 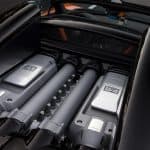 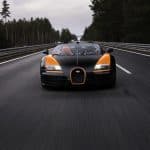 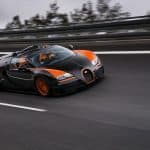 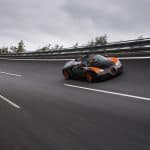 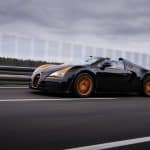 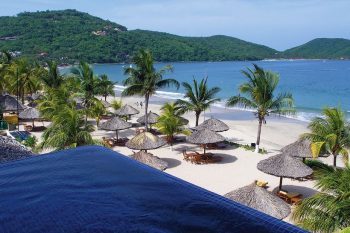