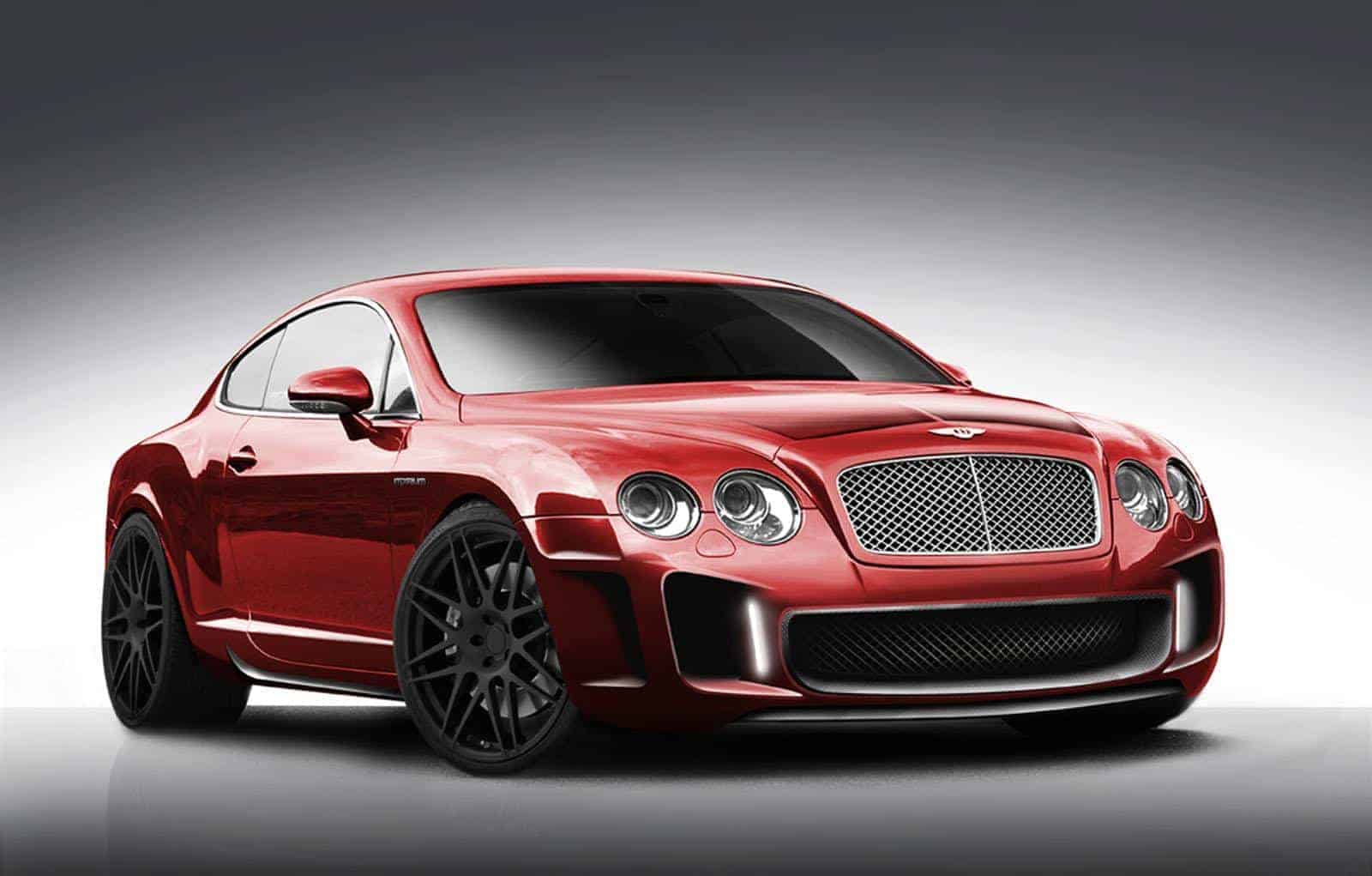 UK-based tuning specialists from Imperium have unveiled their newest project: a one-off Bentley Continental GT which received exterior, interior and several performance mods as well. This unique Continental GT was commissioned by a British entrepreneur who’s surely going to stand out with such an amazing car.

The car’s exterior features redesigned bumpers which make it look sportier, revised side skirts, a new carbon fiber rear diffuser, a boot lip spoiler and a new set of forged alloy wheels which were specifically designed for the client. A lowered sport suspension also contributes to the car’s new, sportier look.

Imperium also upgraded the car’s brakes, improved its ECU and installed a new exhaust which has been individually tailored to produce the exact noise and depth of sound desired by the customers. The interior of this Bentley Continental GT was also refined with premium leather and carbon fiber and wood trims. 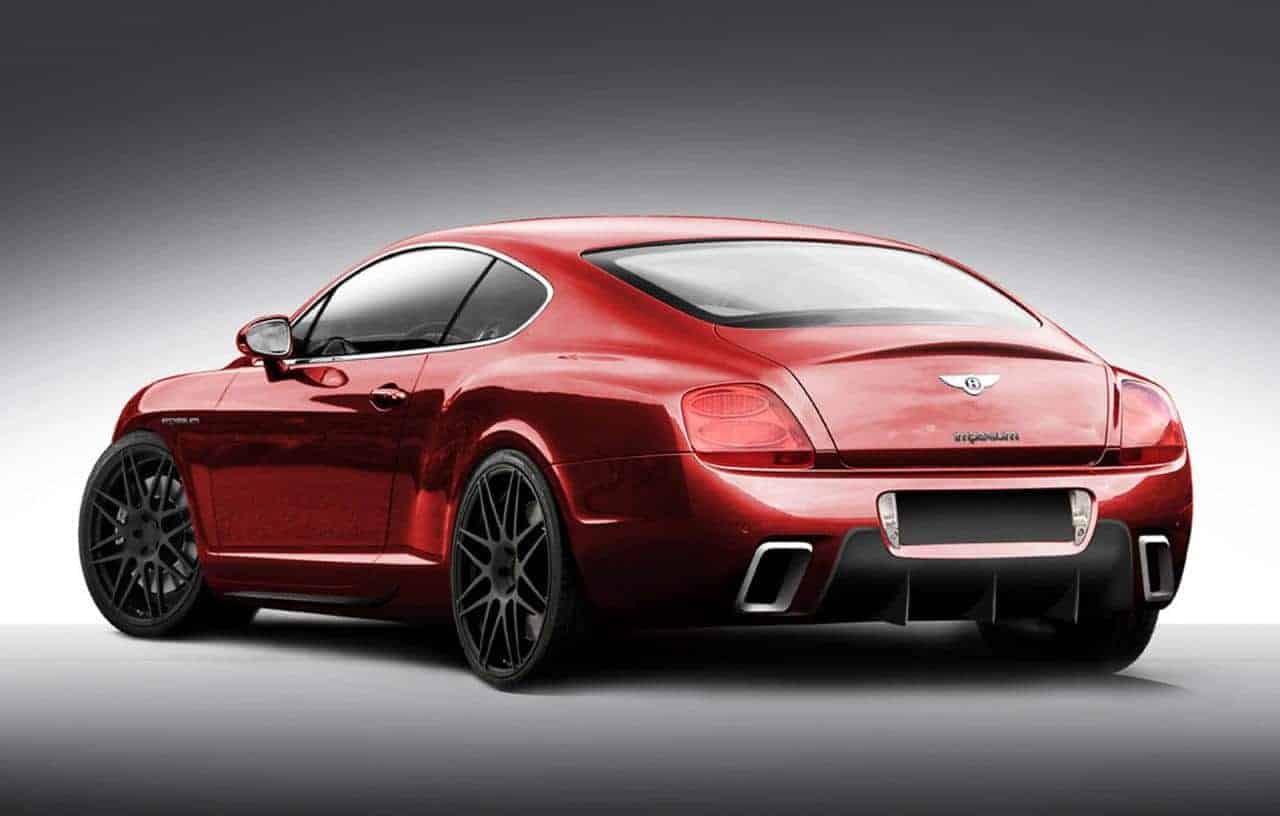