Ardea Alba Is A Futuristic Take on Ancient Yachts 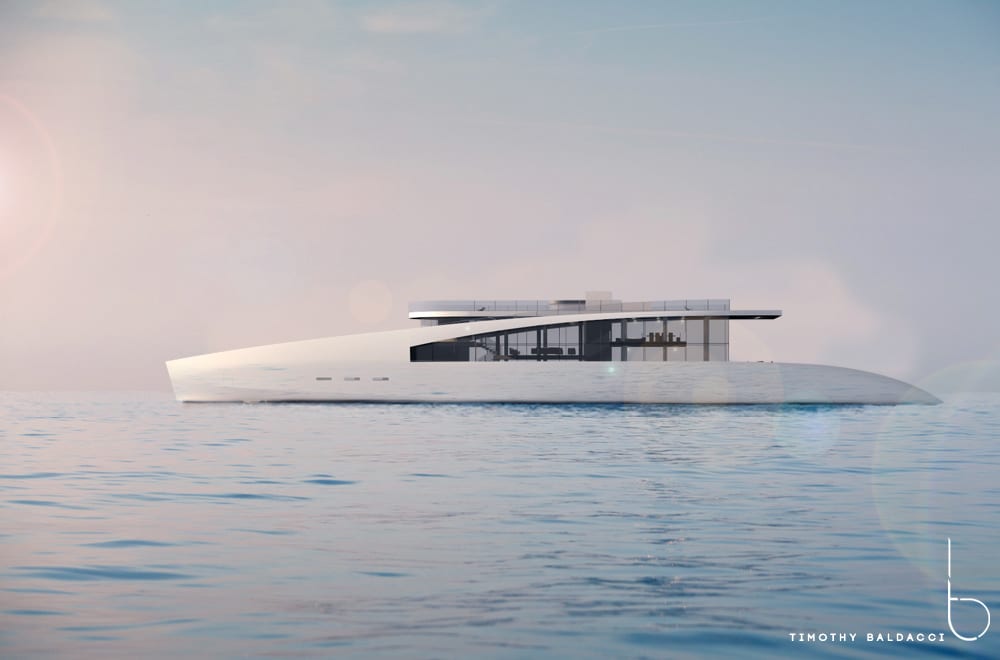 We’re sure we’re not the only ones thinking about those beautiful ancient Greek vessels, their simplicity and their iconic designs, when we’re looking at this marvelous concept. Called Ardea Alba, this gorgeous yacht looks exactly like a futuristic vessel, that’s reminiscent of ancient times, and it’s the result of vivid imagination by designer Timothy Baldacci.

This superyacht concept actually looks so good that it even earned its creator a place amongst the top 6 finalists in the Young Designer of the Year competition. The modern and elegant 80-meter vessel boasts a low profile that’s absolutely seducing from any angle you take a glimpse of it, but if you ask us, its limousine tender, which is capable of taking up to eight passengers for a ride, is even more appealing. 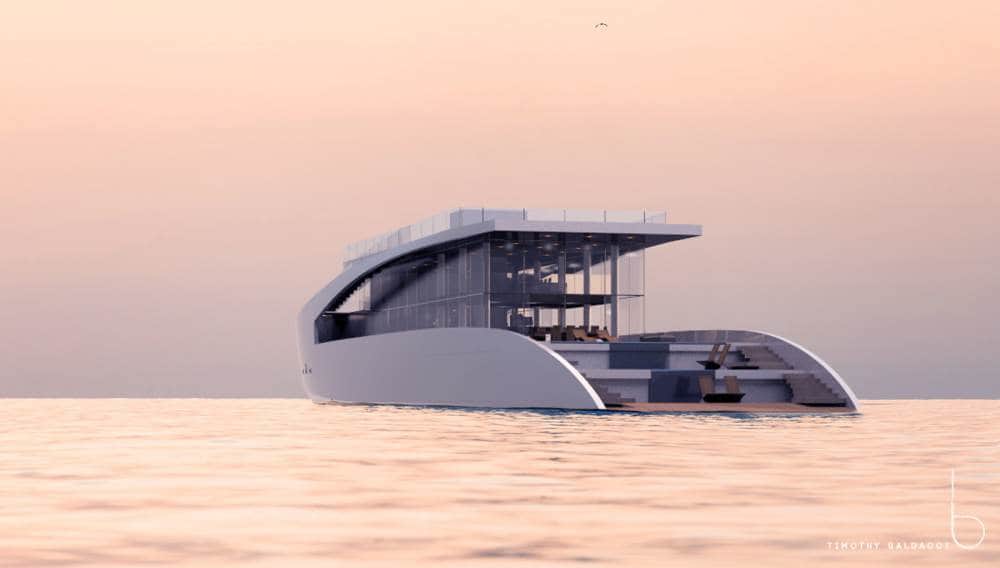 If you don’t know this yet, Ardea Alba is the Latin name for the Great Egret bird, and as you probably expect, Baldacci was inspired by this magnificent bird for his latest project, encapsulating the S-like shape of its neck into the exterior profile of the yacht. The breathtaking vessel also shows off plenty of glass surfaces that play with natural light and our perception of it, which makes the entire picture even more incredible.

The limousine tender has been similarly designed, allowing passengers to enjoy a comfortable and safe experience amidst a stunning, yet minimalist atmosphere. Sure, it all started with a bird, but it also has Greek roots, so we’re calling it a win. 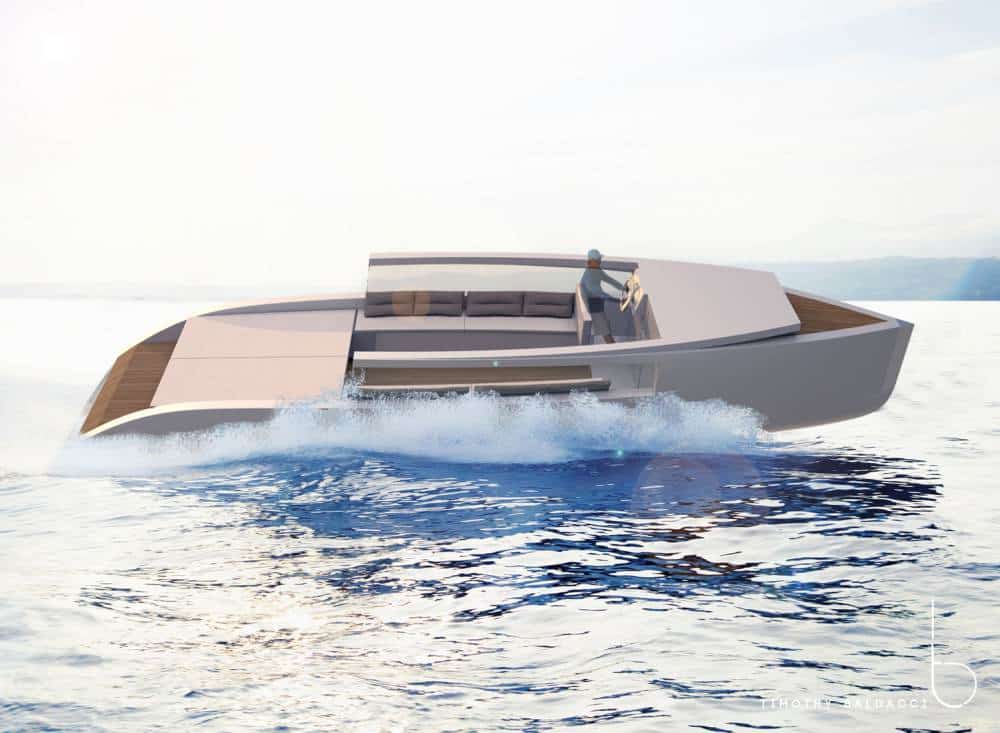 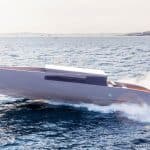 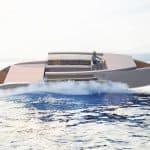 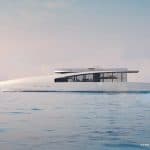 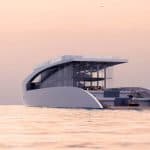 Tags:
Previous Article
Introducing the Luxurious Bentley EXP 12 Speed 6e EV Concept
Next Article
When on Vancouver Island, Fairmont Empress is the Place to Be