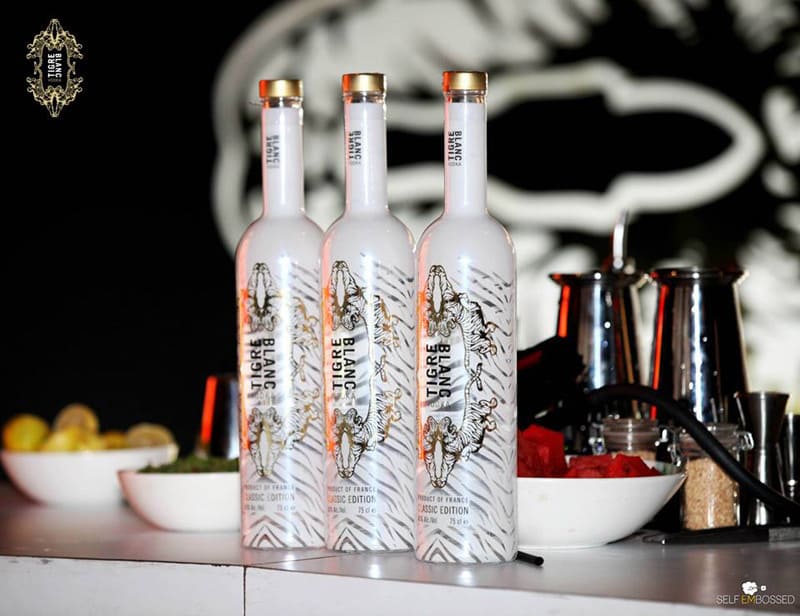 Vodka is perhaps the product most associated with Russia, so it’s always a bit unusual when you hear of brands from other countries. In this, it’s even more surprising, since the French are mostly associated with the likes of wine and champagne. Nevertheless, here is Tigre Blanc, an ultra-premium vodka launched just last year and has finally been released in the United States.

Though exactly a traditional French brand, Tigre Blanc is made from 100% wheat in the Cognac region of France, undergoing six distillations, and certainly upholds the high standards alcoholic beverages of all kinds made in France boast. The nose has citrus, flowers and a hint of grass and smells really fresh, so it can be imbibed straight, but thanks to its soft and slightly sweet character, it also goes well in all sorts of combinations.

This very special vodka comes in an equally distinctive recipient covered in gold with tiger stripes. Priced at $102 per bottle, proceeds will go to the Panthera foundation, an organization dedicated to preserving big cats and their habitat around the world. 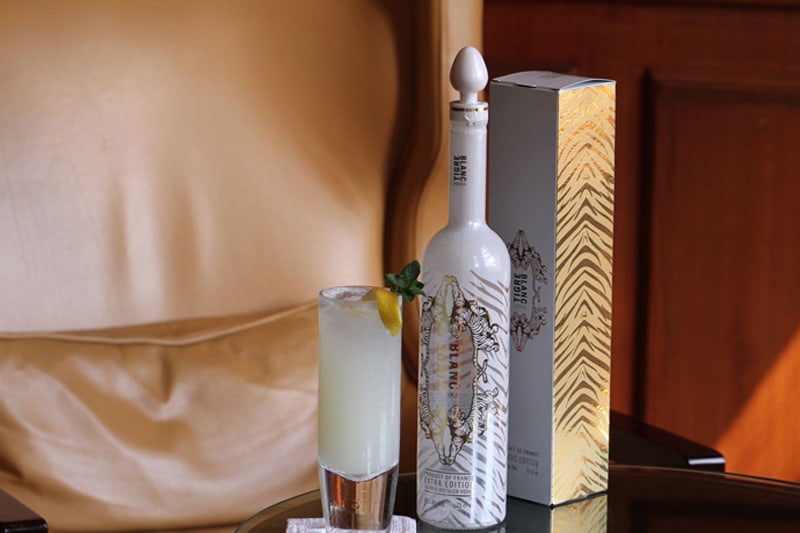 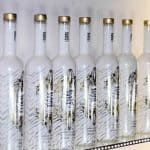 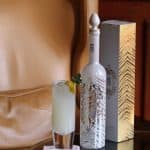 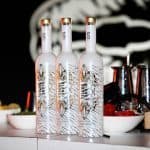 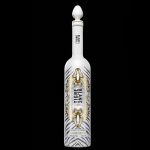