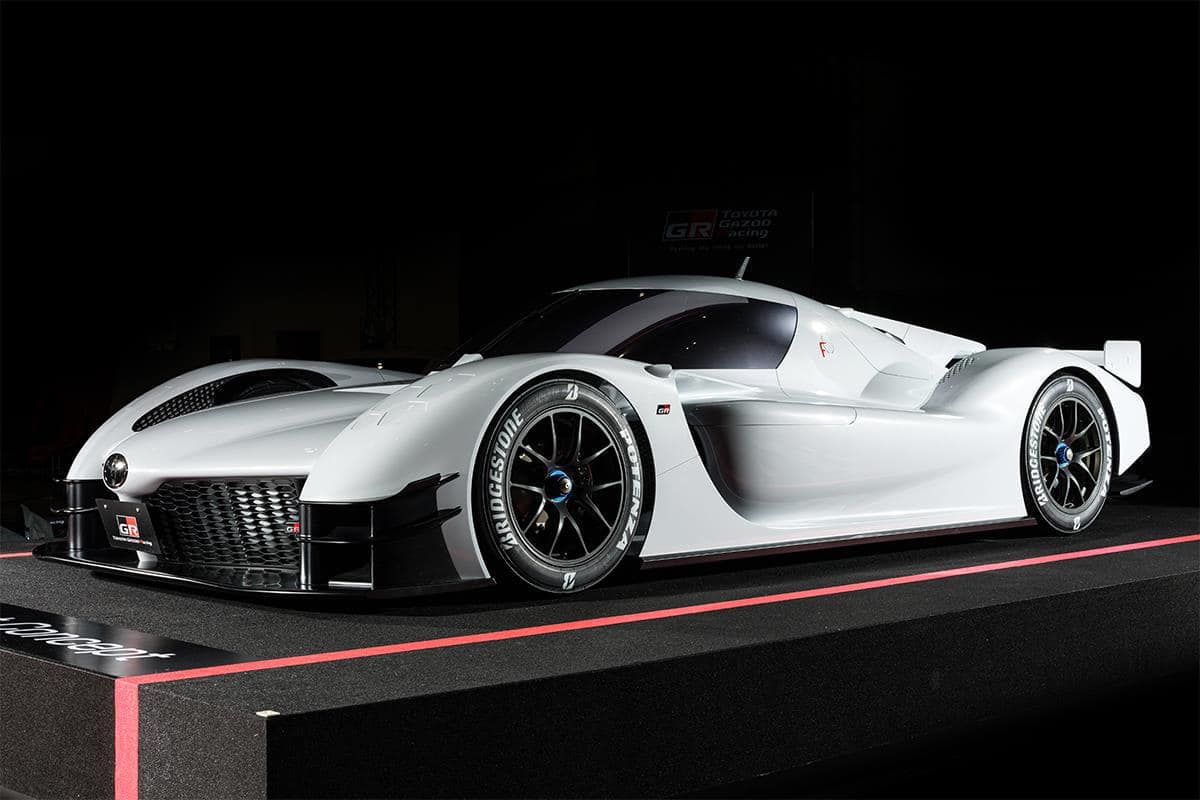 Premiered at the 2018 Tokyo Auto Salon, the Toyota GR Super Sports Concept is a breathtaking hybrid racer, based on the Toyota WEC Championship competitor. Rumor has it that an upcoming road-legal hypercar would be inspired by this beast, that could take down the likes of Mercedes-AMG and Aston Martin.

As you might have expected, there is very little information available about the concept. However, we do know that an incredible twin-turbo, direct injection V6 engine will be working alongside a Toyota Hybrid System to deliver a total of 1,000 hp. 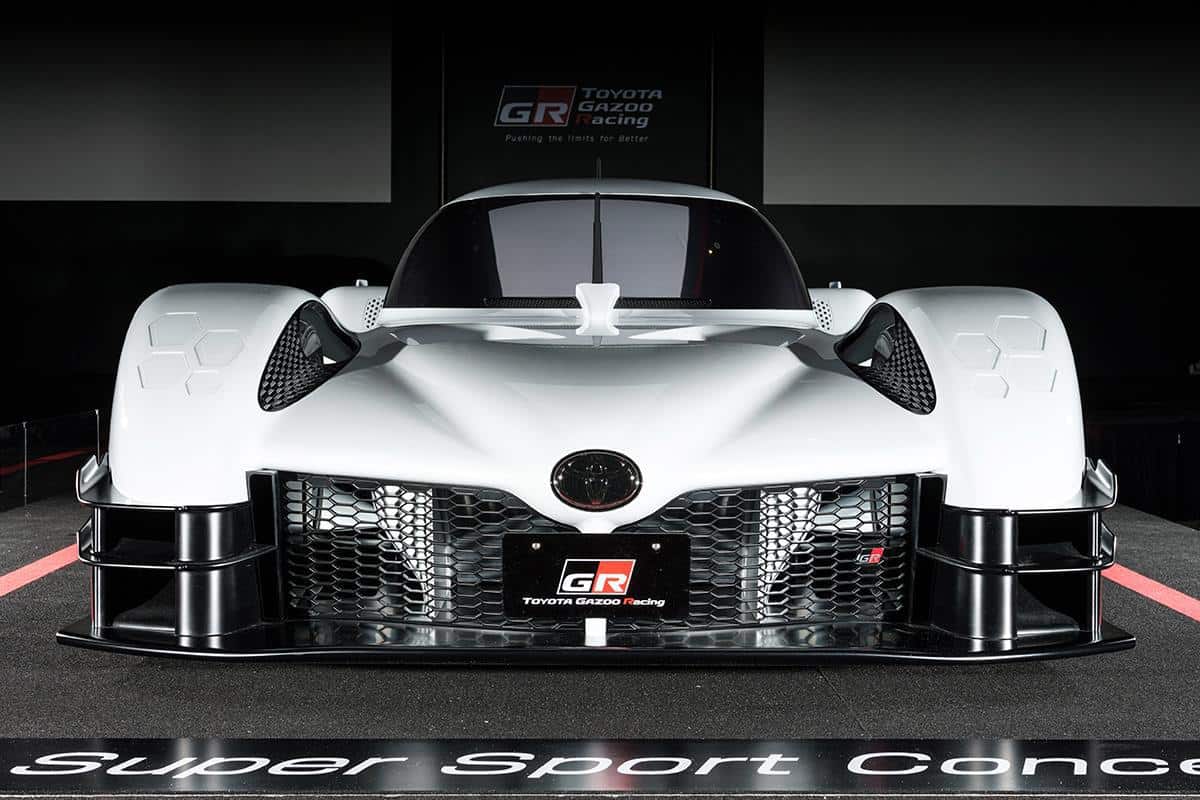 On the outside, any Le Mans fans would feel impressed and excited by this hypercar. Please note the large rear spoiler, a central bargeboard, tightly packaged wheels and the low aerodynamic shape. Truth be told, road-legal certifications does not seem too ar away.

The powerful V6 engine has been sourced off from the TS050 Hybrid, but things are bound to change a bit by the time this vehicle reaches production. According to a few rumors, Toyota aims to put the GR Super Sports Concept into production as soon as possible. By the time it’s ready to head into production, we could tell you exactly how much this road-legal beast would cost. 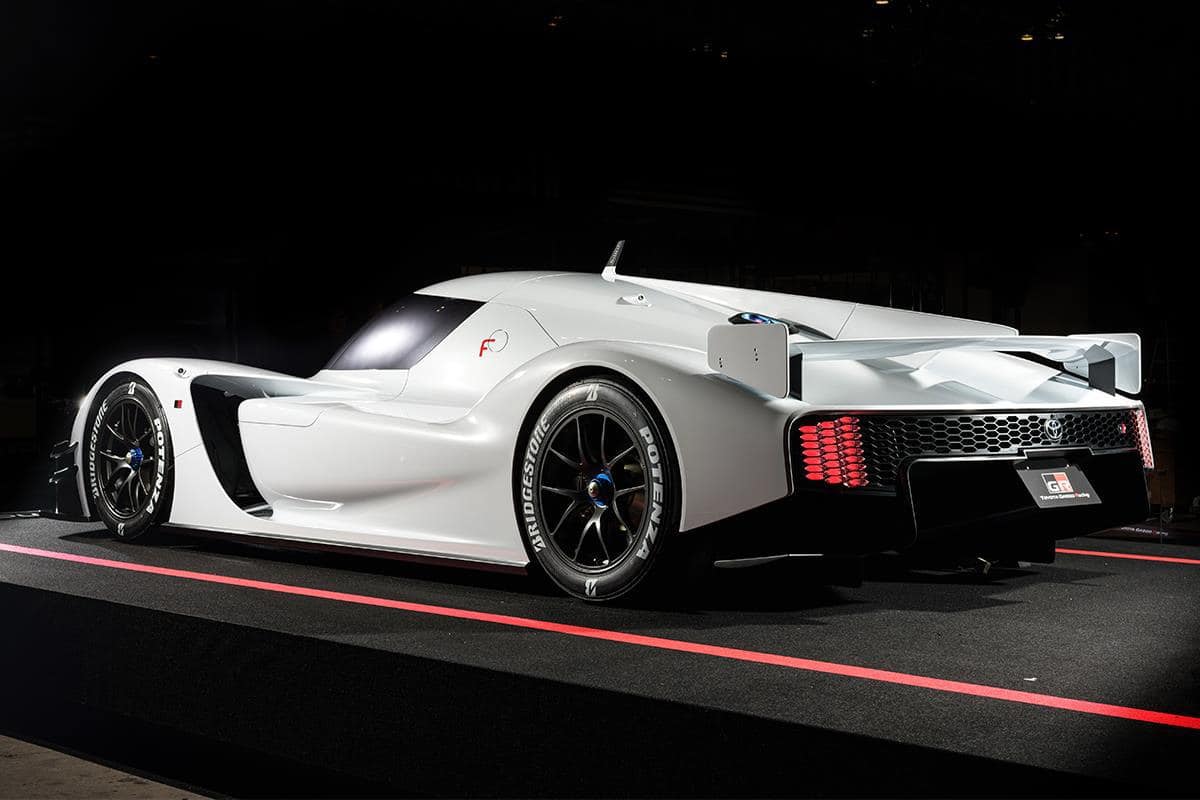 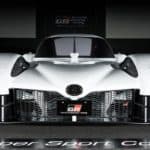 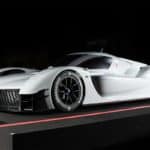 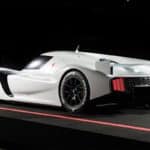 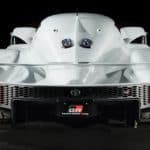 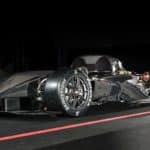 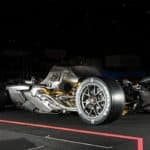 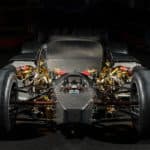 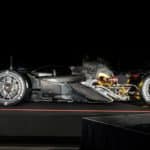 Tags:
Previous Article
BOESCH 710 Ascona de Luxe Makes you Believe in Time Travel
Next Article
The Top 10 Most Expensive Fruits in the World