The rap scene has witnessed more rags to riches stories than Disney fairytales, turning poor kids from the ghetto into international superstars and well-respected businessmen. Here is a list of those who used their rhyming skills and business flair to achieve the highest levels of success:

Dwayne Carter, aka Lil Wayne, is one of the hottest acts in rap right now. His bestselling albums and extensive touring have certainly contributed heavily to his net worth.

In addition to what he earns through his music, he’s also launched his own clothing line called Trufkit, and has penned a multi-million dollar endorsement deal with Pepsi’s Mountain Dew. The relatively young rapper, now in his early 30s, has stated that he aims to retire by the time he’s 35, so there’s certainly plenty of incentive to maximize his profits while he’s prominent on the scene. 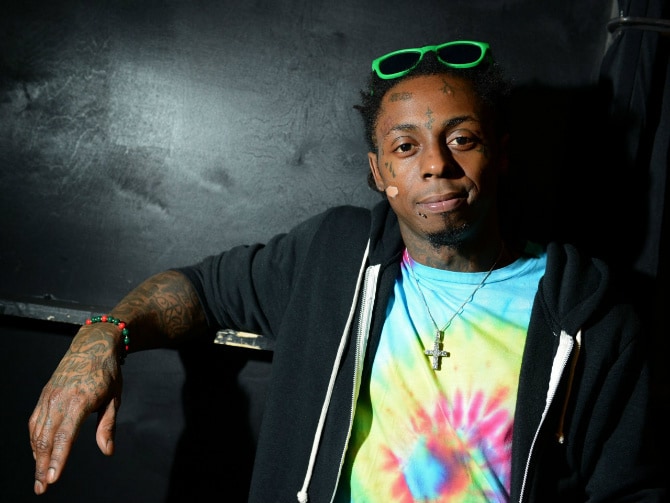 O’Shea Jackson, better known as Ice Cube, exploded onto the scene in the late 80s as part of the influential, as well as controversial N.W.A. group. 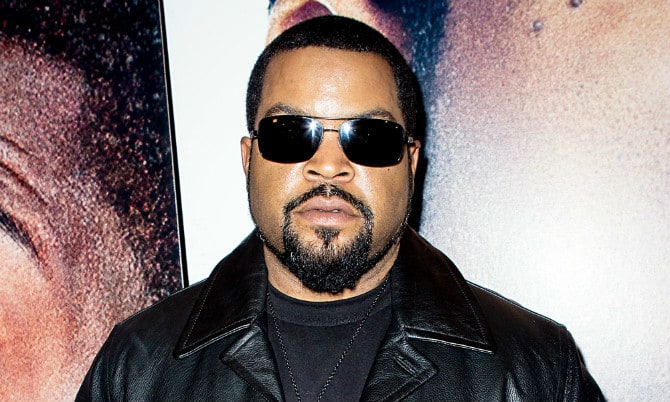 Calvin Broadus, best known as Snoop Dogg, or more recently, Snoop Lion, has seemingly done it all – legal and illegal.

He was part of the infamous Crips gang and spent time in jail in his youth, and even claimed to have been a real life pimp for a few years. His money, however, comes from a very lucrative music career, while his charisma has also brought him a few film and television roles. 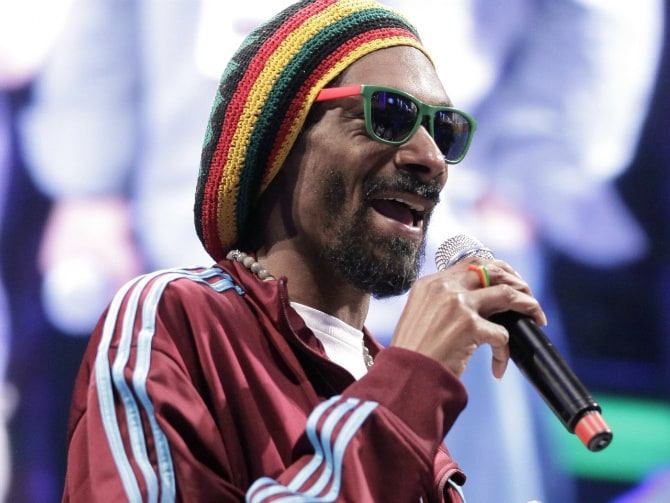 In 2002, Curtis “50 Cent” Jackson signed a million-dollar deal with Eminem and Dr. Dre and subsequently released Get Rich or Die Tryin`, which was both a critically acclaimed and commercially successful album, but also sort of a promise to himself and to the world.

Even though he released three more albums and has even starred in a few movies, most of his wealth comes from his business ventures, notably earning $100 million from the sale of VitaminWater in 2007. An amateur boxer in his youth and a friend of Floyd “Money” Mayweather, he even has his own boxing promotions company, as well as headphone manufacturer SMS Audio. 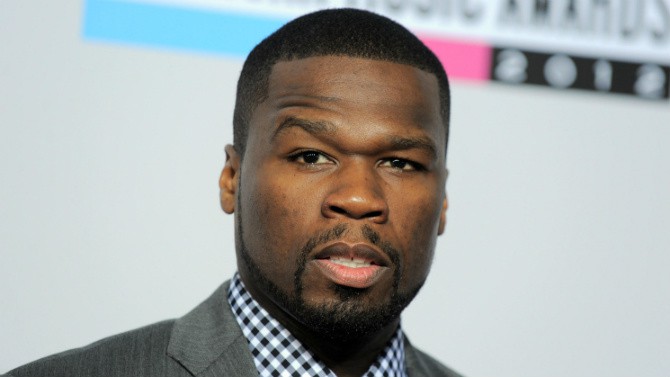 Marshall Mathers, also known as Eminem or Slim Shady, was the previous decade’s best selling artist, despite initially being the rap scene’s black sheep (or maybe because of it). He has probably done more than anyone else to bring rap into the mainstream, with his provocative lyrics filled with social and political commentary, and has thus paved the way for many others to achieve great success in the industry.

Like other prominent rappers, the self-proclaimed Rap God founded his own record label, called Shady Records, and has even landed an important role in the movie 8 Mile. The massive hit Lose Yourself, written for the film, earned Eminem an Oscar, the first rap artist ever to win the award. 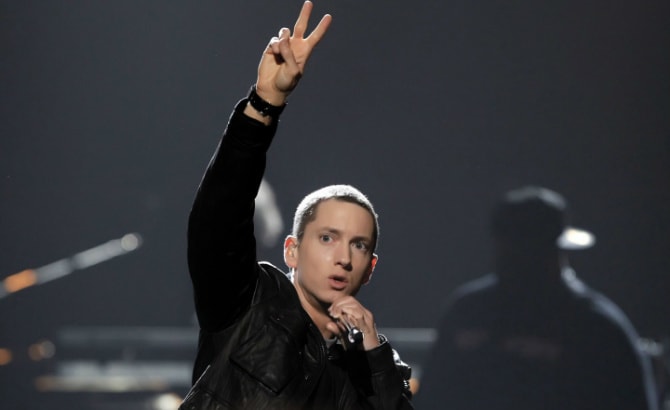 When Bryan “Birdman” Williams founded a record label with his brother in 1991, they called it Cash Money –so you know his eyes were always on the prize.

While not as influential as some of the other names on the list, Birdman has recently managed to bring together some of the biggest names in hip hop under the Cash Money label: Lil Wayne, Drake or Busta Rhymes. 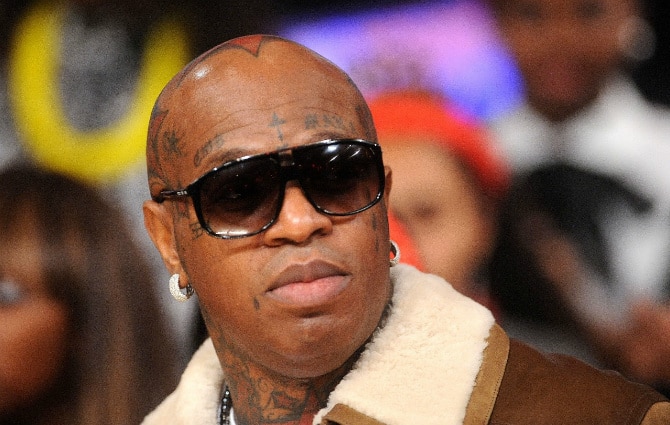 Percy Robert Miller, better known as Master P, enjoyed notable success in the 90s. More recently however, his earnings have come from business ventures and investments.

He started basically from nothing, creating his No Limit label when he was only 20. And indeed, Master P did not limit himself to making music – he also got into movie production, real estate, a clothing line and even a sport management company. He basically showed other rappers how it’s done, if not on the mic, at least from behind a desk, which makes him as influential as just about anyone else on this list. 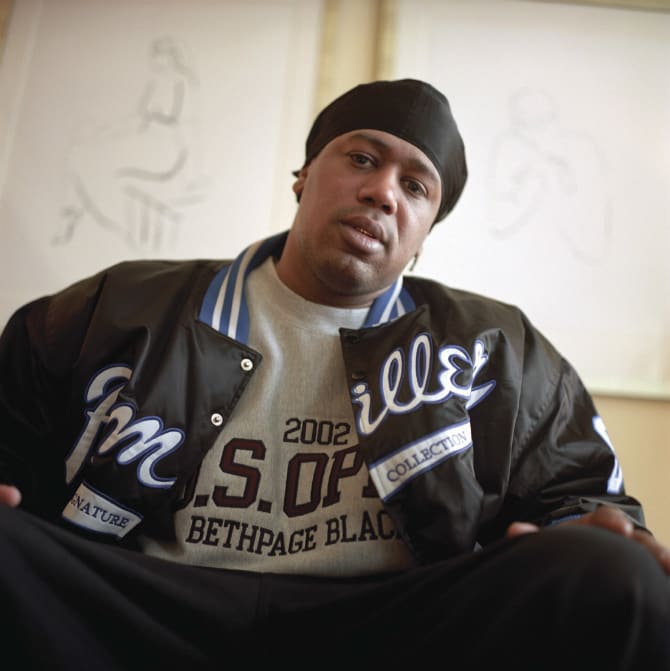 Few names have had such an impact on the hip hop scene as Andre Young, better known as Dr. Dre. He was one of the original members of N.W.A., the group that first brought attention to gangsta rap, and later, after the genre became more mainstream, signed Eminem and then 50 Cent, who would go on to become two of the biggest names in the industry.

These days however, rapping and producing have taken a back seat to his business ventures, most notably the luxury headphone brand Beats by Dre, acquired by HTC in 2011 for over $300 million (which was subsequently bought back by the founders Dr. Dre and Jimmy Iovine). 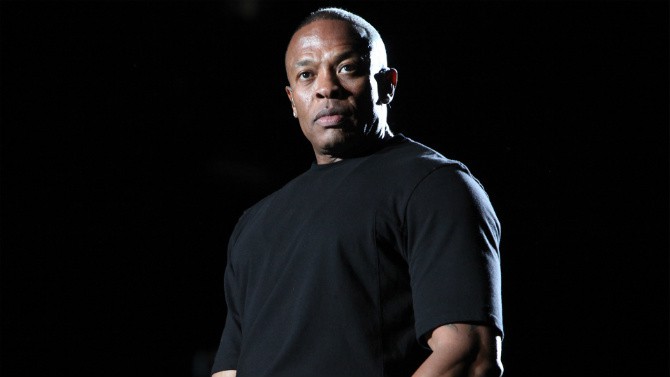 Shawn Carter, aka Jay Z, has had a long and successful career in the music industry, but you don’t get to be worth half a billion dollars just by selling records. As skilled as he is with words, he seems to be at least as good with figures – the figures after the dollar sign, that is.

Most of his money now comes from the selling of his clothing brand Rocawear for $204 million and his $150 million deal with Live Nation, with relatively smaller partnerships with Duracell and Bacardi also boosting his net worth. 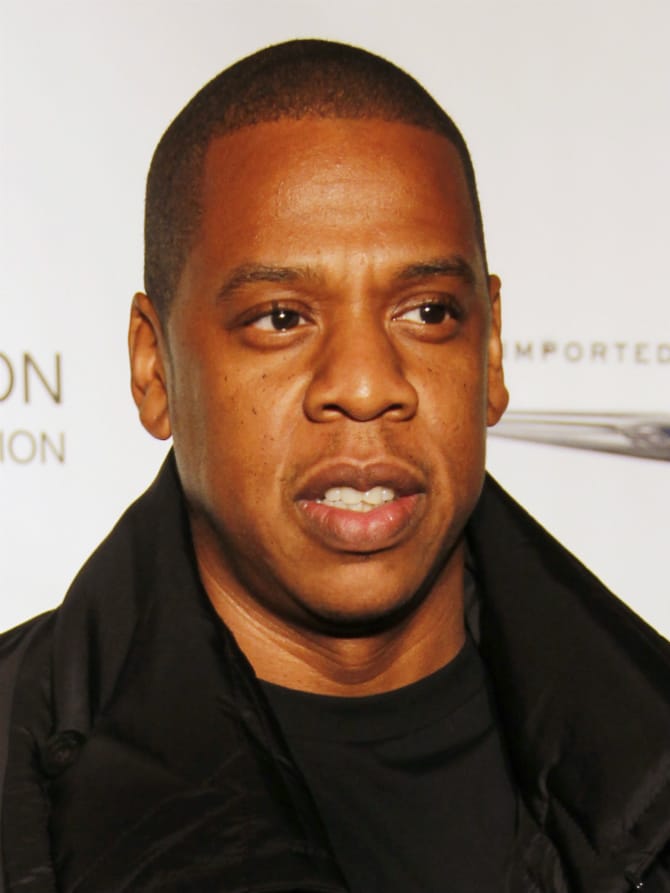 Fortune magazine listed Sean Combs (then known as P. Diddy) at number 12 on their top 40 entrepreneurs under 40 in 2002. More than a decade later, we can see he has certainly lived up to that distinction.

Combs has certainly come a long way since the mid-90s East Coast-West Coast hip-hop feud (in which he and his friend The Notorious B.I.G. played important parts), and is now a hugely successful producer. In addition to this, he has his own clothing line and has also signed a lucrative deal with Diageo to promote their Cîroc brand of vodka. 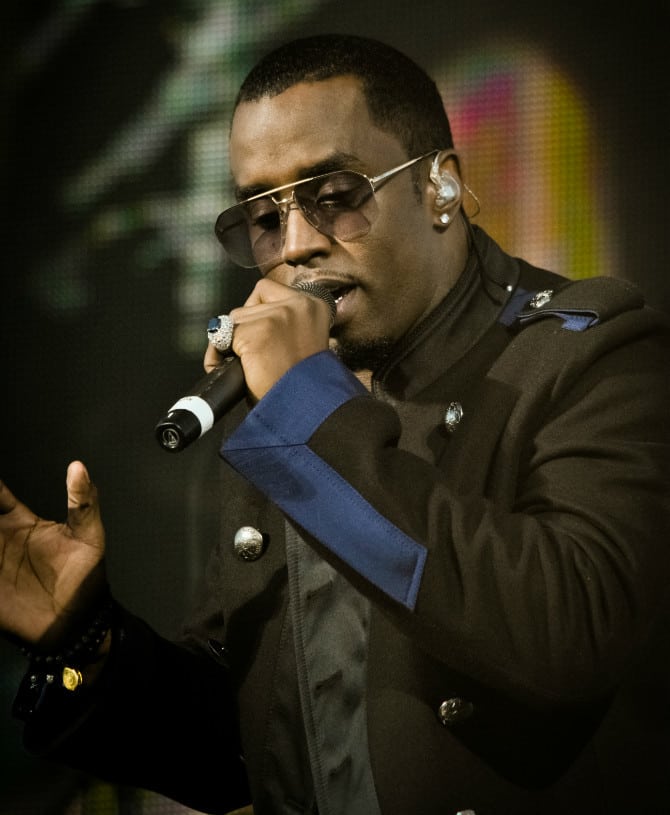