It’s award season, so we’ve put together a list of the wealthiest fictional people from movies or TV. With no “official” list providing these characters` net worth, their fortune was estimated to be close to that of real-life people with similar activities (for example Charles Foster Kane and Rupert Murdoch, or Tony Stark and Elon Musk). Consequently, the numbers themselves are not to be taken too seriously.

Tony Montana is the epitome of the American dream (or nightmare, depending on how you want to look at it). Coming off a boat from Cuba, he claims to have been a political prisoner, though Florida law enforcement seems to think he might have been involved in crime. Like most immigrants, he started working at the very bottom, but his ambition eventually led him to the other side of the law and into drug trafficking. His ruthlessness and ambition eventually propelled him to the very top of the underworld. Believed to control much of the cocaine supply from South America, Montana has amassed a huge fortune. Recently, however, he has been accused of tax evasion and money laundering, and is also reportedly in a feud with his former Bolivian partner. 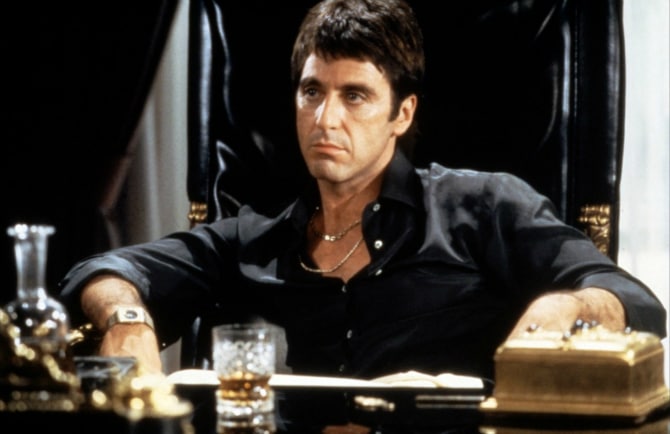 Few things are known about the mysterious Jay Gatsby. Other than the fact that he regularly throws lavish parties at his estate in West Egg, New York, of course.

Born John Gatz, he was mentored by copper tycoon Dan Cody and believed to have received a generous inheritance from him. Though no formal investigation has yet been started, there are rumors that most of his wealth was obtained through bootlegging and racketeering.

Despite his somewhat extravagant lifestyle and questionable business activities, people from his inner circle suggest he is actually quite the romantic. 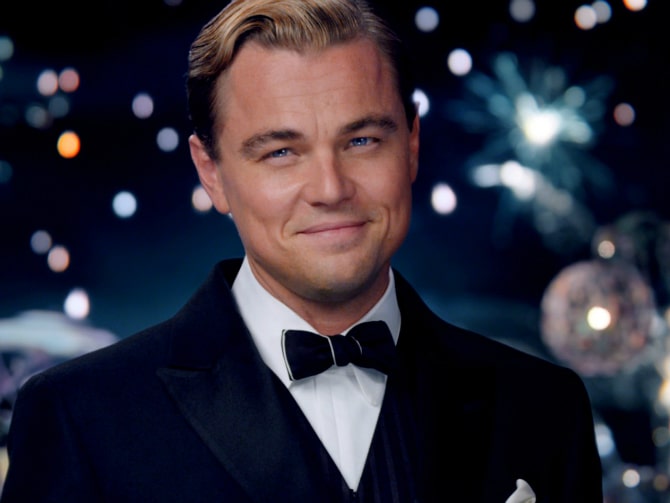 An old school corporate raider from the 80s, Gordon Gekko is sort of a legend on Wall Street. His methods, however, were a bit questionable sometimes, and he was eventually convicted of multiple securities violations.  After spending 8 years in prison, he enjoyed some success as an author and lecturer, and was one of the few to predict the late 2000s economic meltdown.

He regained much of his fortune after using his estranged daughter’s 100 million dollar trust fund to set up a hedge fund in London, which he managed to turn into over a billion dollars –which shows he can still be a big player in the financial markets. 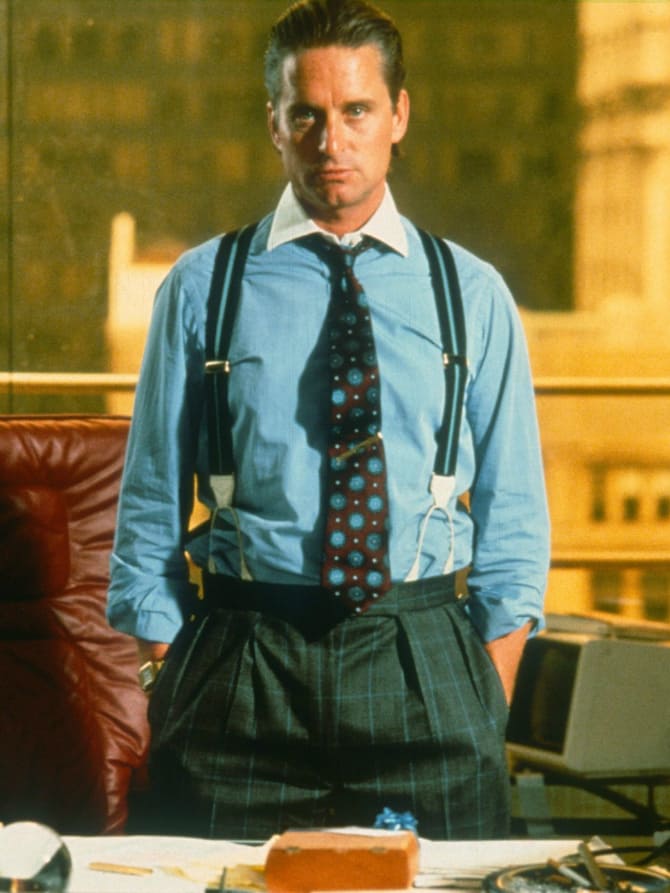 Lara Croft is more famous for her adventures and less for her great wealth.

Born into a very wealthy British family, she is the daughter of Lord Henshingly Croft. She has never been too fond of her safe and luxurious living, and apparently prefers the life of a female Indiana Jones, getting into trouble in the most exotic places in the world. Her archeological exploits have only added to her family fortune, with impressive finds such as the lost city of Atlantis or Pandora’s Box. Also earns a relatively modest amount from the travel books she has written. 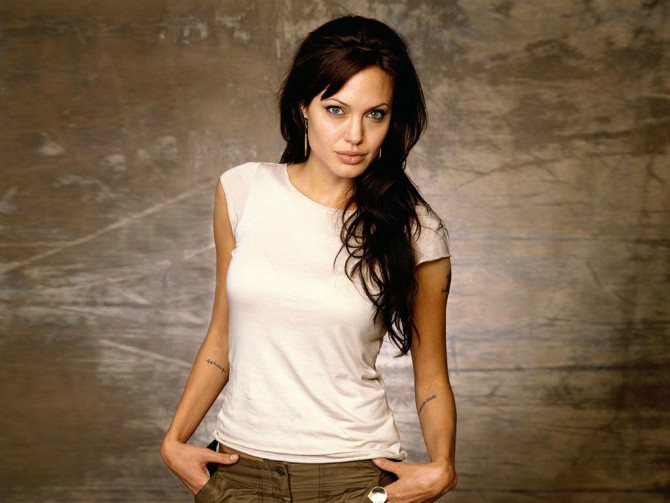 Tywin Lannister, Lord of Casterly Rock, is the patriarch of the Lannister family, one of the most powerful in all of Westeros, and definitely the wealthiest. Their fortune mostly comes from mining, with the rich gold mines of Casterly Rock and the Golden Tooth under their control.

The Lannisters have recently amassed great political power, with Tywin’s grandson becoming King and he himself being named Hand of the King. However all this new clout has not done much for the family’s net worth yet, with an expensive war with the Starks draining a lot of resources. Tywin has never had any trouble finding credit however, the Lannisters being legendary for always paying their debts. 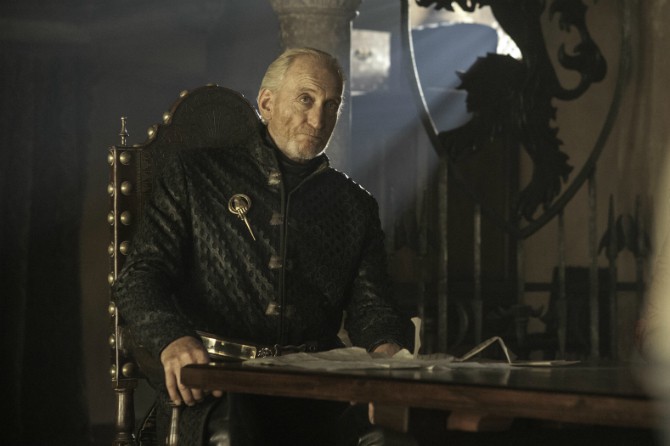 A self-made man who came up from humble beginnings, Lex Luthor made his fortune with a number of huge government contracts for personal jetpacks and flying cars. Now manages a huge corporation called LexCorp. Apart from his dealings in software and defense, he is also known for what has been called an unhealthy obsession with real estate. Luthor is allegedly ready to go to extreme, even illegal lengths in order to obtain land. 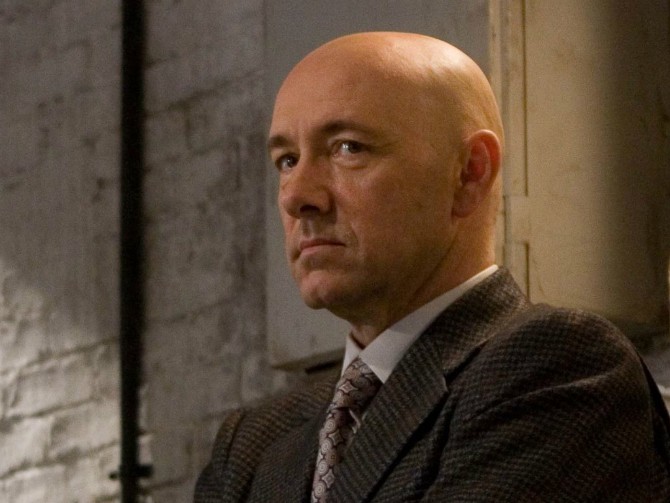 After the deaths of his parents when he was only a child, Bruce Wayne inherited Wayne Enterprises, a huge conglomerate with operations in everything from defense, to shipping, to energy. Fourteen years later, after his parents` murderer received parole (and was afterwards gunned down by the mafia), Wayne ran away – only to return years later like nothing had happened, with a generous trust fund at his disposal. While Wayne Enterprises was taken public in his absence by CEO William Earle, Wayne himself managed to keep control of the company through multiple shell companies established with his trust fund. Wayne might not know much about business, but at least he can count on good counsel, especially from his long-time family butler and confidant Alfred Pennyworth, and friend and new Wayne Enterprises CEO, Lucius Fox. 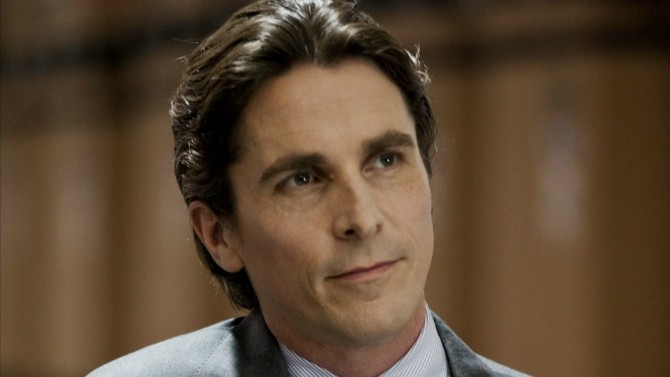 “Genius, playboy, billionaire, philanthropist”, as he likes to refer to himself, Tony Stark inherited his company, Stark Industries, from his father, Howard Stark. A long time partner of the US government, Stark Industries has been developing weapons for the Department of Defense for decades. Badly injured after being captured by terrorists in Afghanistan and escaping, Stark developed an arc reactor powered suit of armor and occasionally engages in fights with terrorists. Due to differences with his father’s long-time partner Obadiah Stane, Stark replaced him as CEO with his assistant (and love interest, according to the tabloids) Pepper Potts. 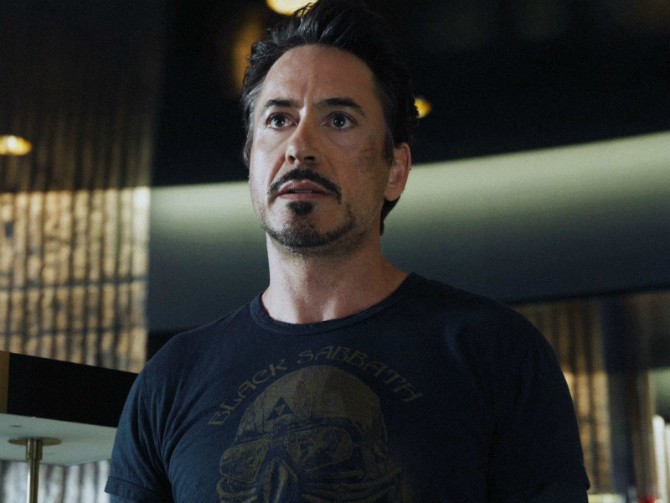 Born into a poor Colorado household, Charles Foster Kane’s fortune changed as a child when his parents received a mine as a small payment, only to find that mine extremely rich in gold. The young Kane moved to New York, where he started building what would become a huge media empire with the purchase of the New York Inquirer newspaper. Famous for engaging in yellow journalism, Kane was one of the first to realize the great power of the press and pioneered the method of trying to wield great influence even if it means losing money to do so. In addition to his media empire, Kane also has various businesses in real estate, shipping, logging and food retailing.

Hard economic times have taken their toll on his various ventures, and although much of his wealth is still intact, Kane has retired to his lavish Florida estate called Xanadu and has been living as a recluse ever since. 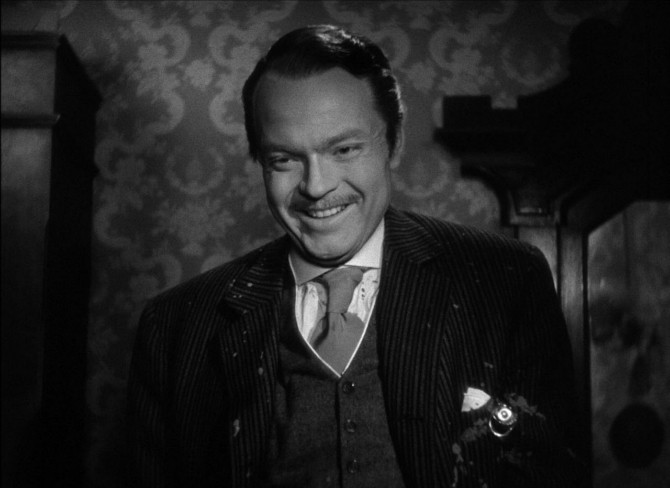 After vampires started coming out of the coffin, great fortunes started also being unearthed, so to speak. One of the greatest belongs to Carlisle Cullen, a 370-year old vampire, currently residing in Forks, Washington. The relatively modest funds he had in the bank over three centuries ago turned into billions through the magic of compound interest. Add to this the shrewd investments made according to the advice of his adopted daughter Alice (who can literally see into the future).

Like other really successful investors (Warren Buffet comes to mind), Carlisle Cullen maintains a really low-profile and a relative modest living – we suspect, however, that for very different reasons. 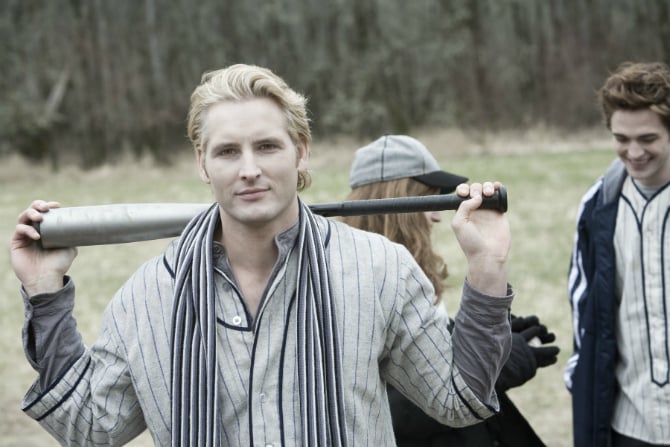