Being the Chief Executive Officer of a multi-billion dollar corporation is a tough job with a huge amount of responsibility. Tons of money, not to mention thousands of jobs, and sometimes the fate of entire industries are at stake, so you’d expect these people would be compensated accordingly. But just how much does a top CEO earn? Check out the list below to find out!

United Therapeutics is an American biotech company founded in 1996 by Martine Rothblatt, who has remained the company CEO ever since. Her career is as impressive as they get: initially a highly accomplished lawyer specializing in satellite communications (she even worked alongside NASA in this field), she studied astronomy for a while and then started Sirius Satellite Radio.

When her daughter was diagnosed with a life-threatening condition, Rothblatt founded the medical biotech company she still runs today. She even got a PhD in medical ethics in 2001, and is currently the highest paid female executive in the world. With think kind of drive from its CEO, expect United Therapeutics to come up with the next big cure or medical treatment sometime in the future. 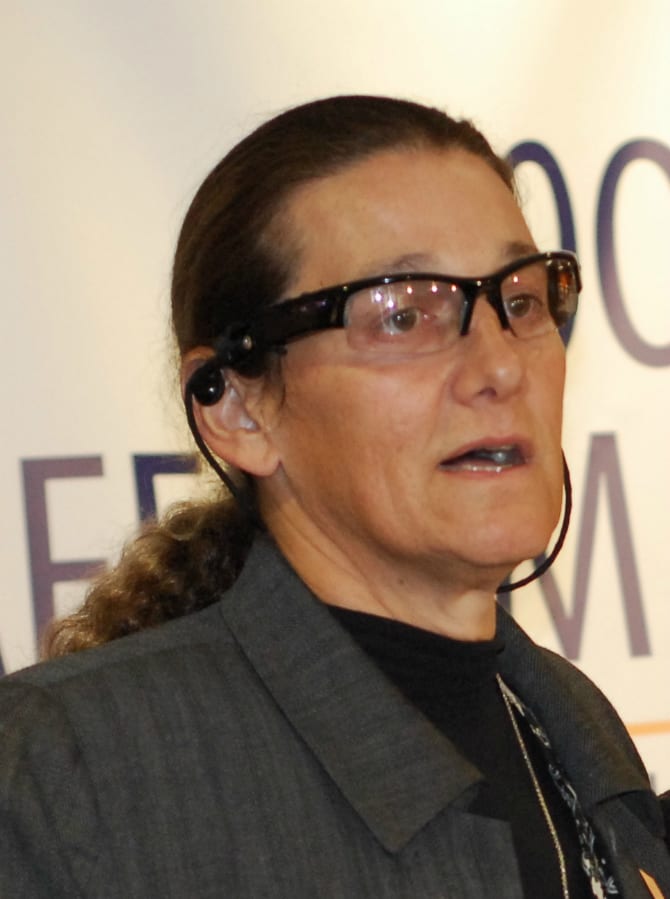 After graduating with an A.B. in Computer Science from Harvard, Stephen Kaufer honed his executive skills by serving on the boards of multiple privately-held companies, before becoming one of the co-founders of TripAdvisor, in February 2000. The travel website became extremely lucrative, ballooning into an enterprise with almost 3,000 employees and around a billion dollars in revenue. And of course, Kaufer is adequately compensated for his role in the company’s success. 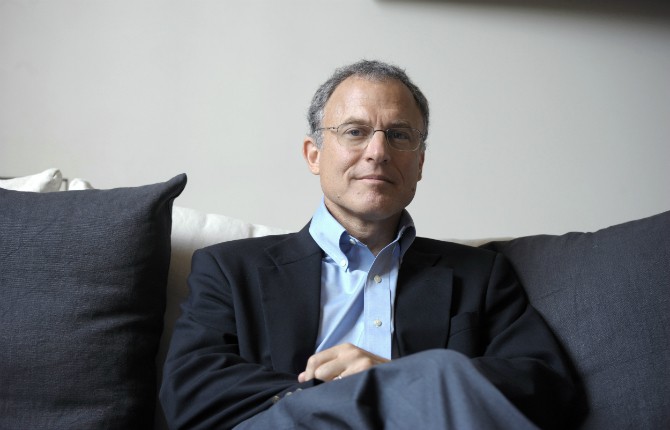 LinkedIn is technically a social network (though a very serious, business-oriented one), which makes its CEO, Jeff Weiner, a sort of Mark Zuckerberg. But while the Facebook founder pays himself as salary of one dollar per year (he has to make do with his $35 billion-worth of Facebook shares), Weiner receives a much more substantial $49 million, most of which is in stock options.

Before LinkedIn, Weiner served in various leadership roles at Yahoo and Warner Bros. He also enjoys a very high approval rating from his employees, being named top CEO at a U.S. tech company in 2014 by Glassdoor.

Freeport-McMoRan is another company you’ve probably never heard of who pays its top executive a huge amount of money, but this doesn’t sound all that surprising once you hear what the company does – which is mining for oil, copper, and gold. It’s actually the world’s largest producer of the latter two metals, with over $4 billion in profit in 2013.

The current CEO, Richard Adkerson, started his career as an accountant in the oil and gas business, and has been with Freeport since 1989, and the company’s CEO since December 2003. 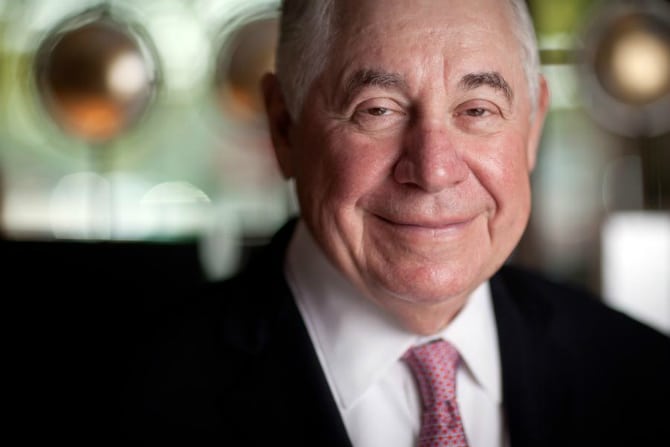 Don Mattrick founded his own video game company when he was 17, a company which was subsequently acquired by Electronic Arts. After 15 years with the gaming juggernaut, Mattrick went to Microsoft, where he oversaw the launching of the Kinect technology and a huge growth in the popularity of the Xbox. 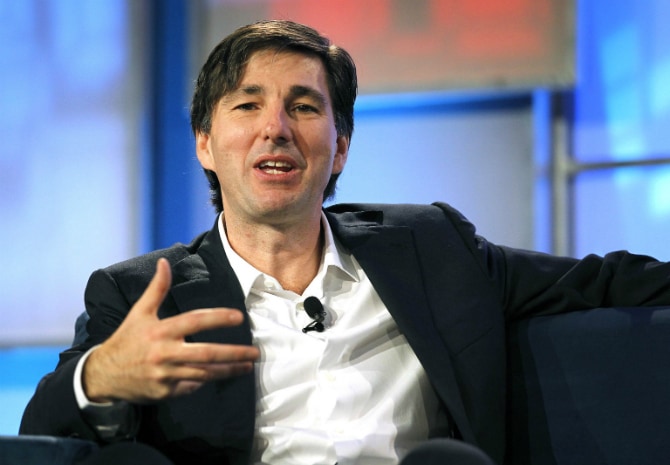 Walter Nicholas Howley founded TransDigm Group in 1992. The company has quite the complicated history, with plenty of acquisitions, both by and of other entities. Howley has nevertheless remained with the company through all of this, and has been its CEO since 2001.

The company is valued at almost $18 billion and boasts ever-growing revenues, with the chief executive’s pay rising accordingly.

CBS Corporation is an American mass media giant which owns the CBS, Showtime and The CW (jointly with Warner Bros.) television networks, as well as the Simon & Schuster publishing house, and a whole host of other smaller entities. In charge of all of these is President and CEO Leslie Moonves, a man who’s been with the company since 1995.

Moonves started out as an actor, but quickly decided to switch to the business side of entertainment. In hindsight, it doesn’t seem like such a bad decision – it certainly didn’t do his finances any harm! 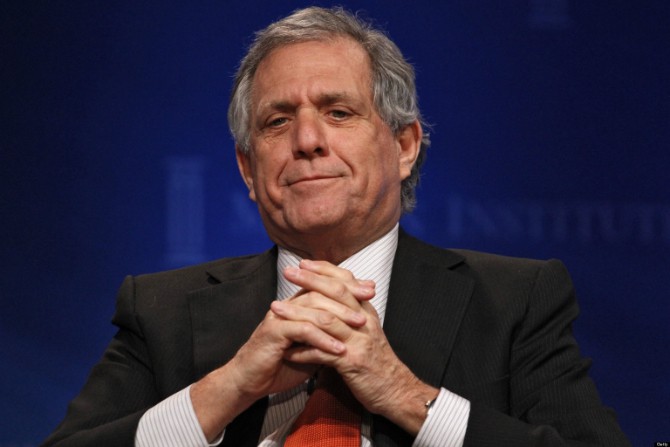 Even though he doesn’t necessarily represent the most recognizable company, Larry Ellison is without a doubt the most famous name on the list. He’s been consistently ranked among the top 10 wealthiest people in the world recently, which makes the $78 million he earns as CEO of Oracle seem like a drop in the bucket. In fact, he’d need the earnings of about four years just for the purchase of Lanai Island, one of his more extravagant purchases, which wouldn’t leave much for his hobby as an America’s Cup-winning yachtsman. 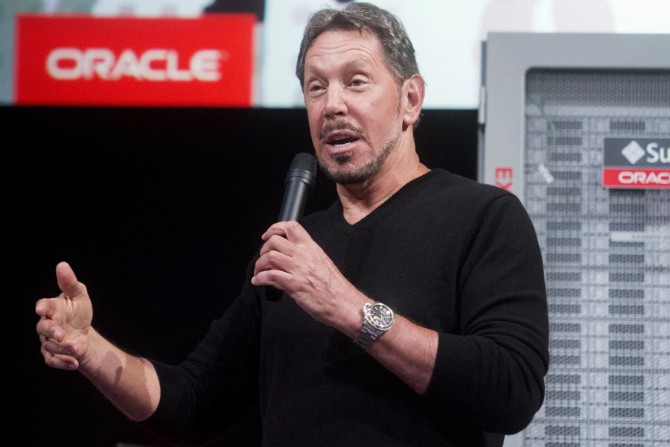 Mario Gambelli is a Wall Street veteran with decades of experience in the financial market. Born in the Bronx to Italian immigrant parents, Gabelli was interested in finances from an early age and founded his firm while in his twenties. He still runs Gabelli Asset Management Company Investors (GAMCO Investors) as its CEO, turning the company into a well-respected name in its field which manages over $47 billion in assets.

Gabelli himself is a billionaire, as well as being the best paid executive on Wall Street. 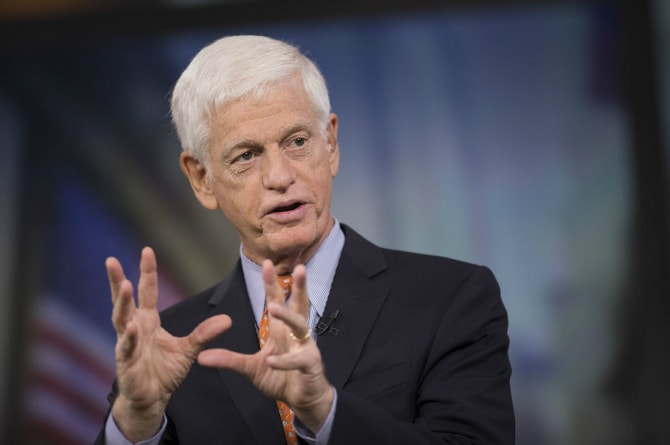 While it does come as sort of a surprise that the world’s highest paid CEO isn’t some executive from a giant like Apple, Walmart, or Exxon Mobil, it is nevertheless no shock that he comes from an energy company, even though it’s a relatively unknown one. We’re talking about Charif Souki, CEO and one of the co-founders of Cheniere Energy, a Houston-based company primarily focused on liquid natural gas (LNG) related activities.

Souki, who has over two decades of experience as an investment banker specializing in the oil and gas industry, earns a massive $142 million, most of which is in stocks (almost $133 million). 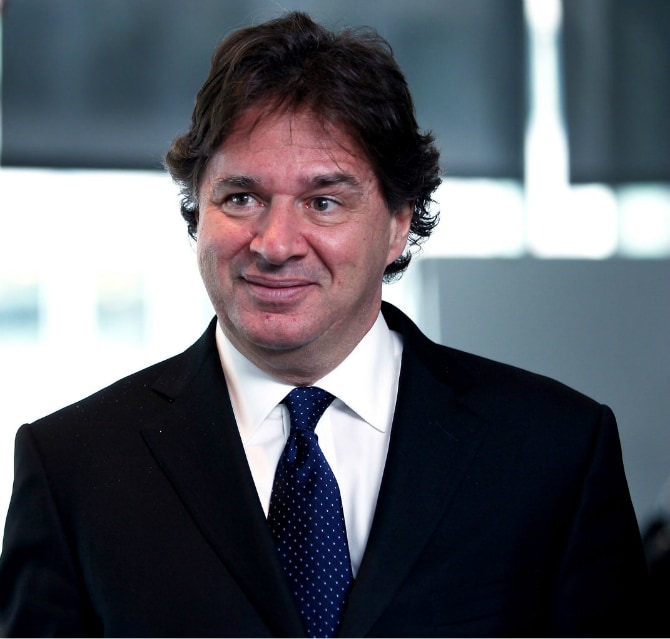 Even the highest paid CEOs in the world have to worry about which software to use, and with HR so important nowadays, having a reliable software is very important. Cezanne HR are one of the best, check them out. 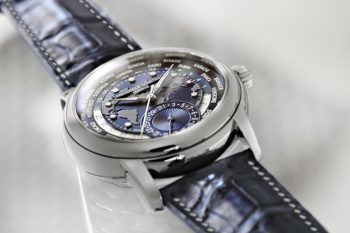